FORMER Liverpool star Jason McAteer says Ole Gunnar Solskjaer is ‘too nervous’ to lead Manchester United to glory and insists the league leaders are in a ‘false position’.

The Red Devils came away with a draw against McAteer’s old club to stay three points ahead of the champions. 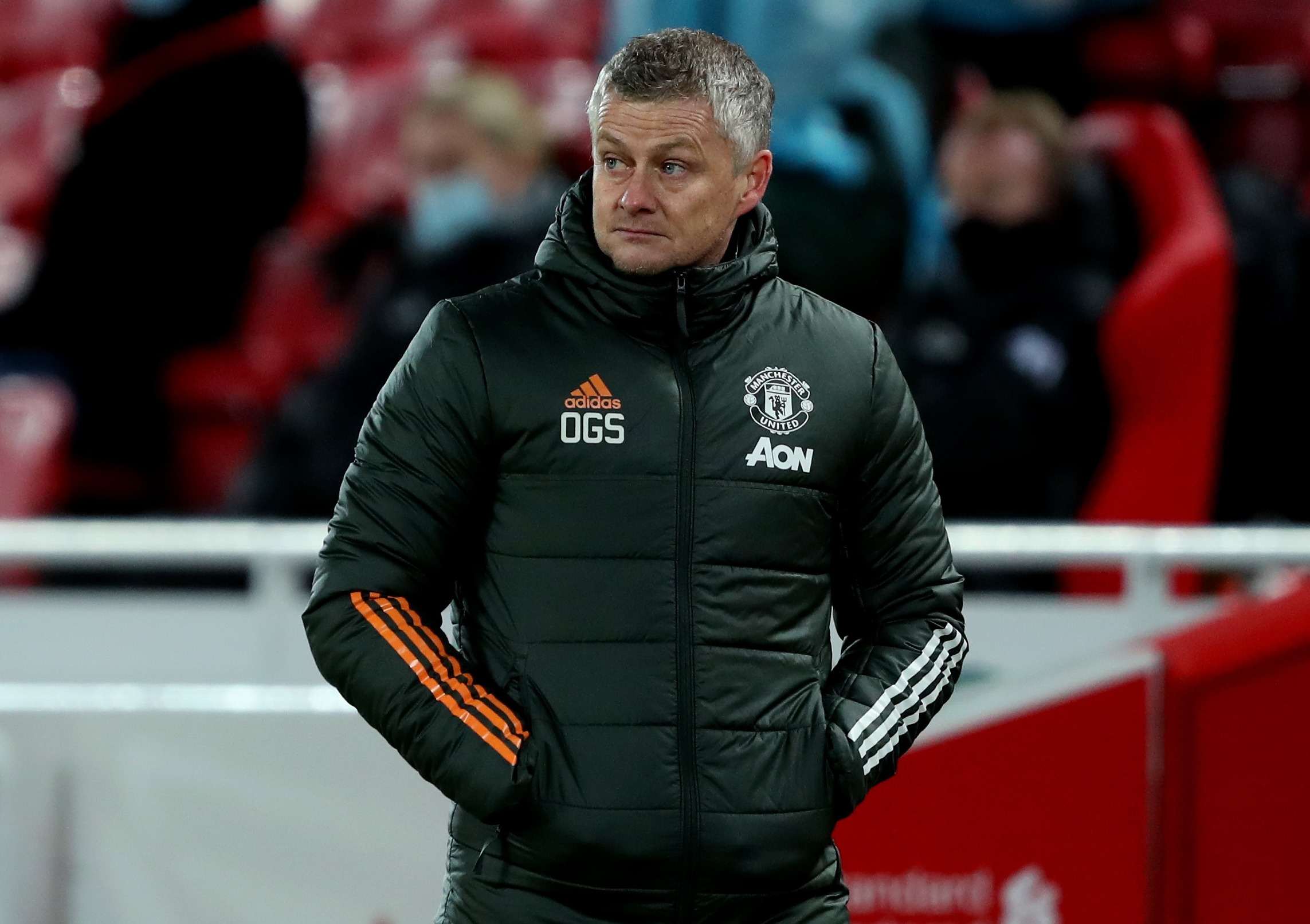 But the ex-Republic of Ireland international believes Solskjaer is NOT the right man for the United job.

McAteer, 49, told FreeSuperTips: “I still don’t think Ole Gunnar Solskjaer is the man to take United to the next step.

“I know that sounds daft when they sit at the top of the table, but he doesn’t have the temperament to be a top Premier League manager in my opinion.

“This season is a one-off, and a real difficult season to judge compared to previous ones in the past.

“He is sitting top of the table in a very false position with a team that aren’t the best in the league at all.”

United could have snatched victory late on, with both Bruno Fernandes and Paul Pogba having chances, which would have sent them further clear at the top.

And they saw neighbours Man City closed the gap to just two points with a 4-0 win over Crystal Palace.

While McAteer does not think United legend Solskjaer is the right man at Old Trafford, he has back Chelsea icon Frank Lampard in the Blues' hot seat.

McAteer, who also played for Bolton, Blackburn and Sunderland, continued: “Let’s be honest, they (United) are not the best team and don’t have the best manager.

“I don’t think Solskjaer is the man to lead Manchester United, but I do think Frank Lampard should be given the opportunity at Chelsea.

“It’s a difficult one, maybe it’s just because I hate them and from that I don't see Ole Gunnar Solskjaer as being the leader that Manchester United need to lead them to glory.”

McAteer then further explained why he believes United need to make a change – and the main reason is because he feels Solskjaer is ‘too nervous’ to make big decisions.

He added: “I can’t see him digging players out, making big decisions and inspiring the team. The team picks itself at the minute and I think that helps.

“When it's not going well he struggles to look at a Pogba or Fernandes that is going off the boil and then take them out the team.

“When results are going well, the team picks itself. When it's not going well, he’s not the right character and is too nervous to make big decisions where other managers would.”