OLE SOLSKJAER has hit out at the botched plan for a European Super League being driven by his own boss Joel Glazer.

The Manchester United manager only became aware of it on the day it was announced last Sunday and has since had to confront an angry group of protesters at the club’s training ground. 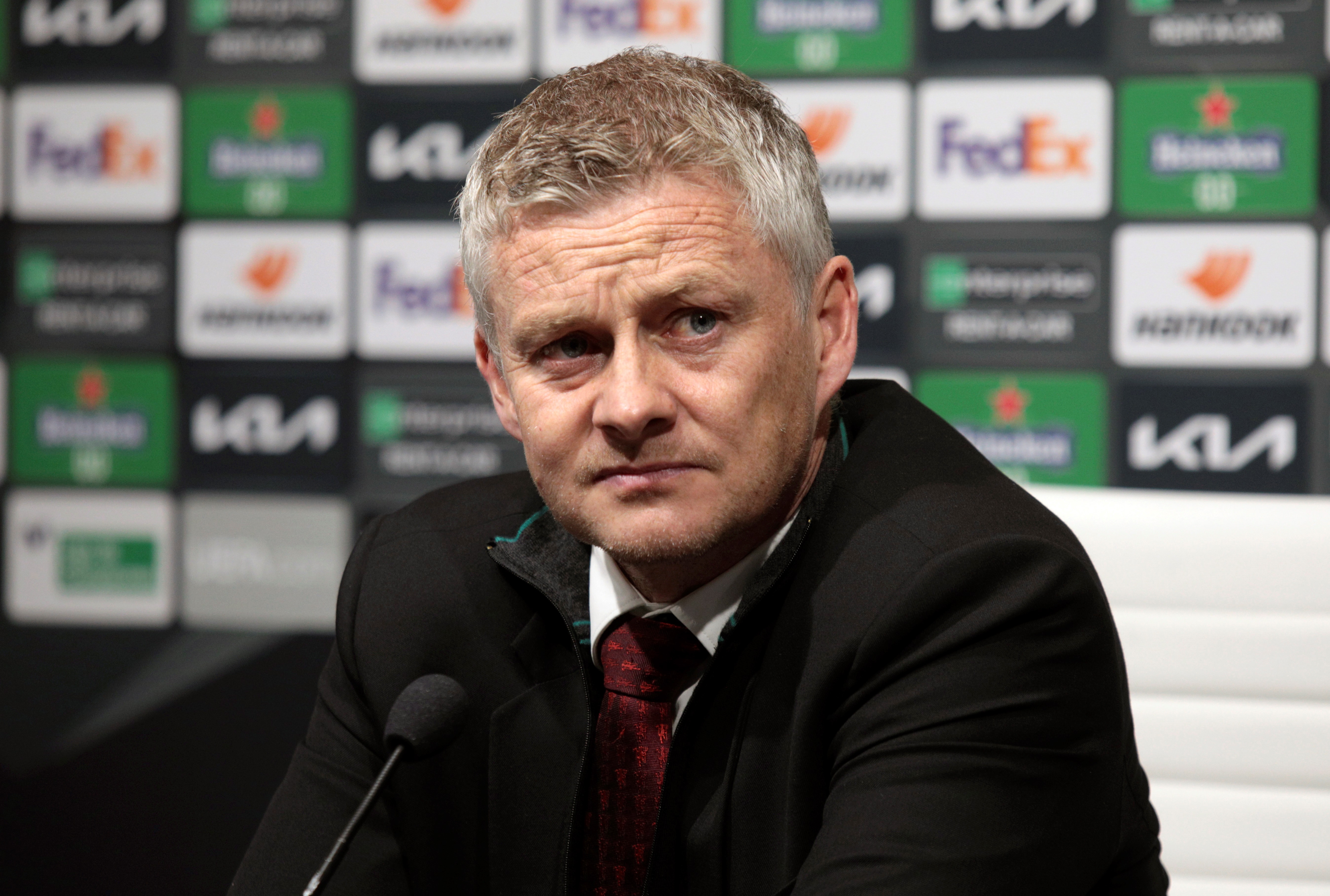 Now he has criticised the unfair make up of the competition which would have taken away that ‘fear of failure’.

Solskjaer said: “I didn't like the concept, it has to be on sporting merit, I want to earn the right to play in Europe.

“We know we've been pioneers and we've been in Europe for many, many years, with the Busby Babes, we want to be part of a successful European campaign again. One of my best nights was something we worked really hard towards.

“You can't be given it because your name is such and such, you have to earn the right to be there.

“And I've always felt and believed in stepping out of your comfort zone, being afraid of failure, that spurs you on, living on the edge a little bit, and that wasn't part of this.

“My players last season were excellent, when I talk about this fear of failure, they were afraid of not making Champions League because we were so many points behind.

“They pulled themselves together as a team, achieved third, a very good achievement, this year striving towards trophies, and we're second.

“I back my team to be in the top in Europe. But I still think that fear of failure is helping us do that and being a sporting competitor as I am and my nature is not being handed this, we can't be handed a place, that's my opinion. 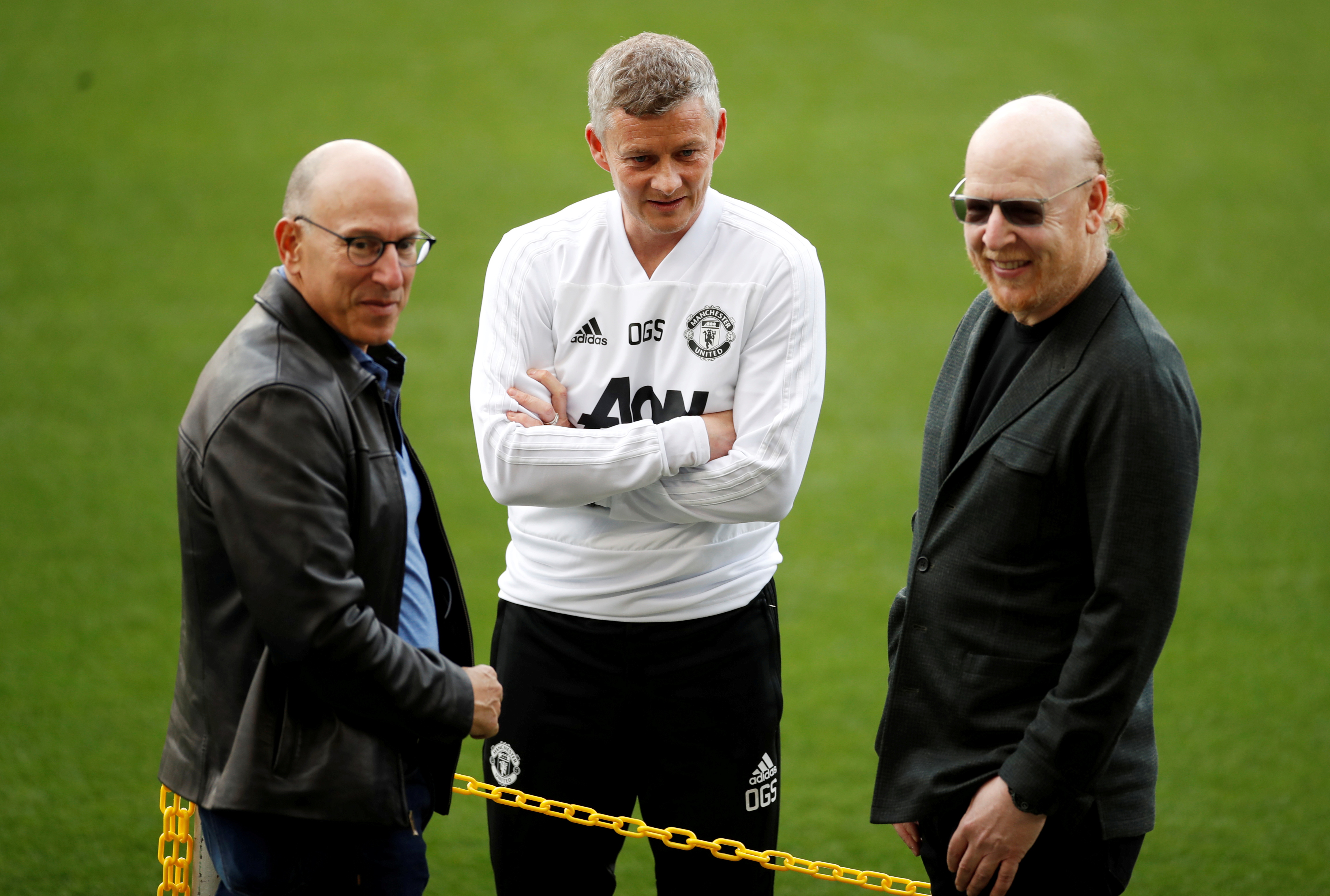 “I'm very happy all of the clubs have admitted their mistake, this was a bad idea, and the way it came out as well.”

United co-chairman Joel Glazer along with the chiefs at Manchester City, Spurs, Chelsea, Arsenal and Chelsea, instead wanted a close shop that guaranteed them European riches each year.

They were part of a ‘Dirty Dozen’ of clubs in Europe who wanted to breakaway but their move has provoked outrage and Solskjaer believes has actually united fans.

Although he admits it will have put a dampener on their return for the final two games of the season.

He said: “I'm very happy the fans have voiced their opinion and that we've listened to them, in a strange sort of way it's brought the football pyramid and community together and I think that's important, and I'm very happy.

“We have a banner at Old Trafford that says football is nothing without fans and we've felt that for a year.

“It's been a difficult year but now just when we're going welcome them back we get this.”