Solskajer, 48, currently ranks sixth in the standings with 91 goals in 235 games. 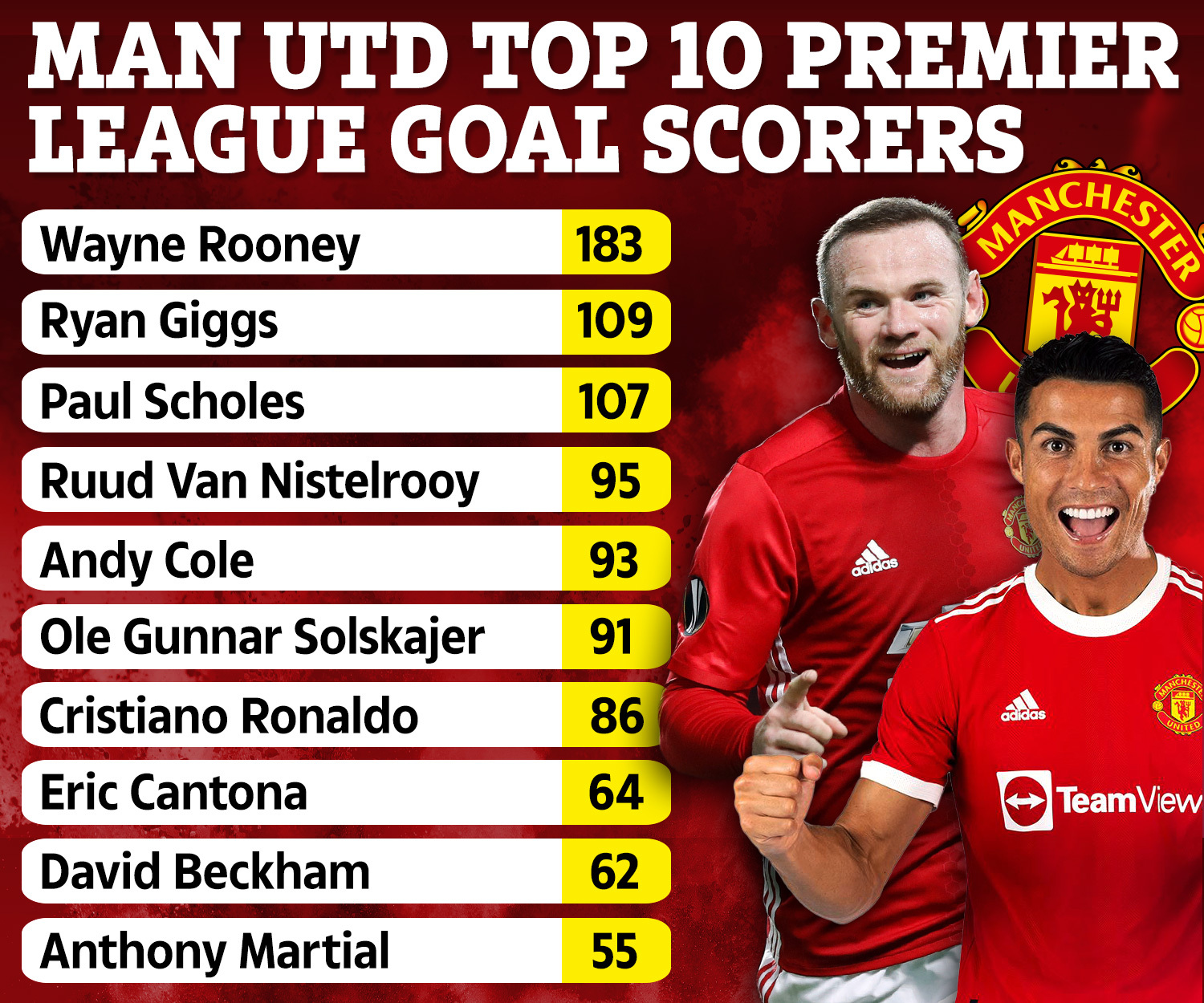 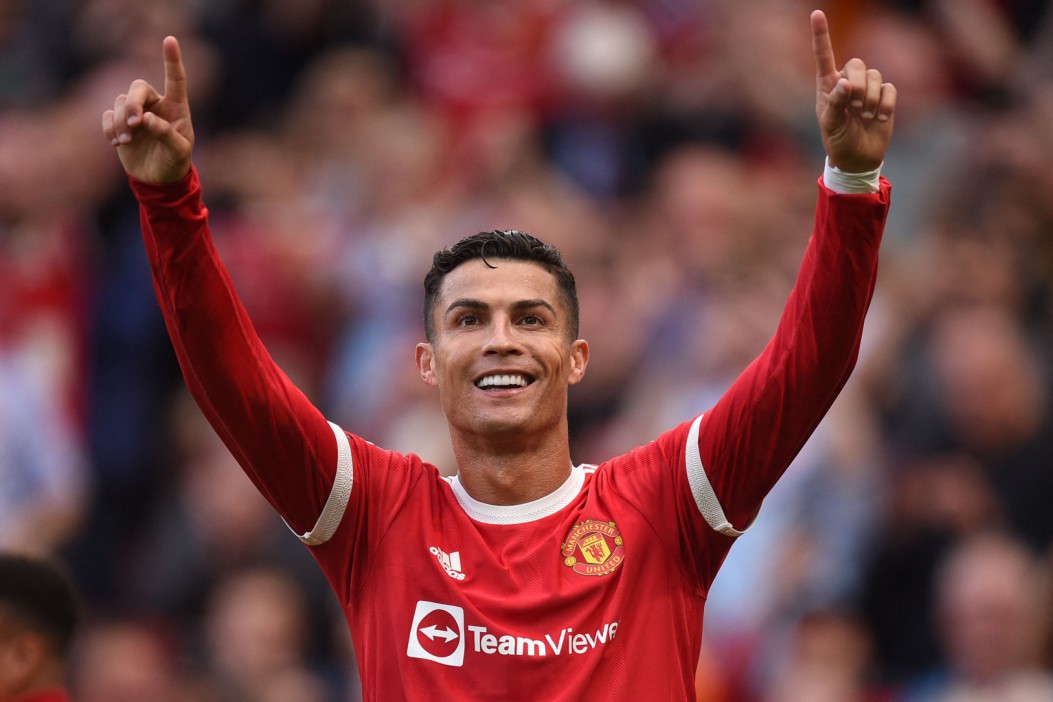 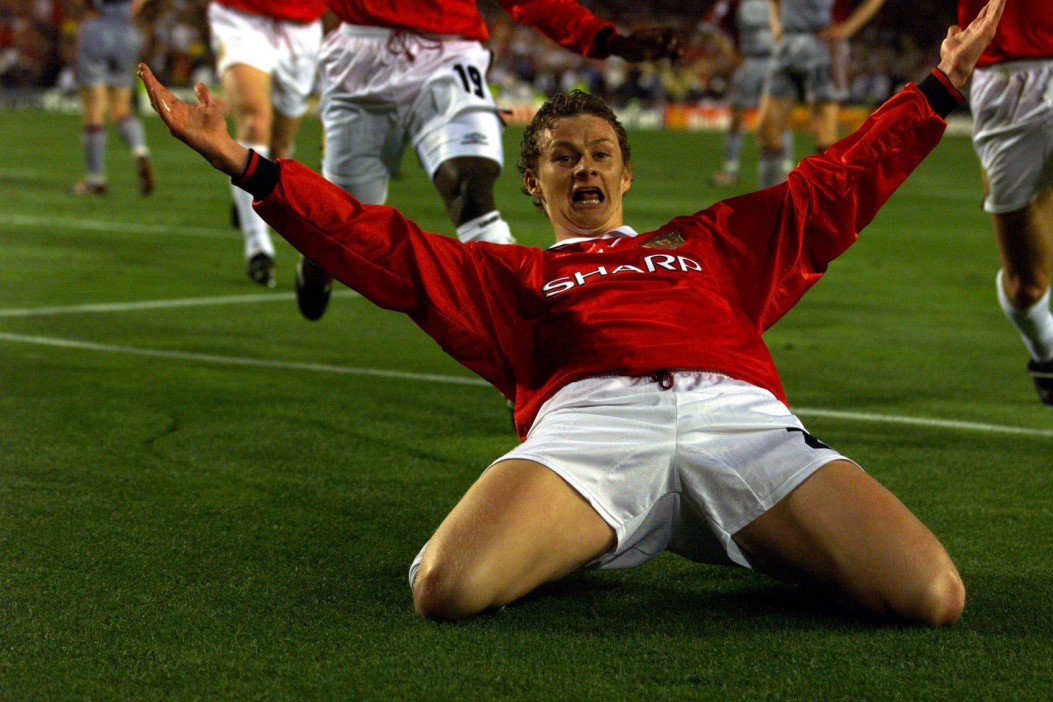 He is the second-highest overseas scorer for the club, behind Dutchman Ruud van Nistelrooy, who notched 95 times for the Red Devils.

But Ronaldo has both of their records in sight, adding two goals on Saturday to his overall tally of 86 goals from 197 games across two spells.

The brace means the forward now ranks 44th in the overall top Premier League goalscorers list – he also has more goals this season than Arsenal or Norwich.

And given CR7's drive and belief, he will likely want to end the current campaign above those two, as well as Andy Cole on 93 goals.

Ironically, Solskjaer is threatening his own standing by playing Ronaldo.

But the Portuguese has some way to go to break into United's top three.

Wayne Rooney leads the way with 183 goals for United in the Premier League.

Some way back is Ryan Giggs with 109 in a record 632 games – Paul Scholes falls just short of his former team-mate with 107 goals in 499 matches.

But if Ronaldo's form in his first match back is anything to go by those rankings will be shaken up – just like Newcastle's defence was on Saturday. 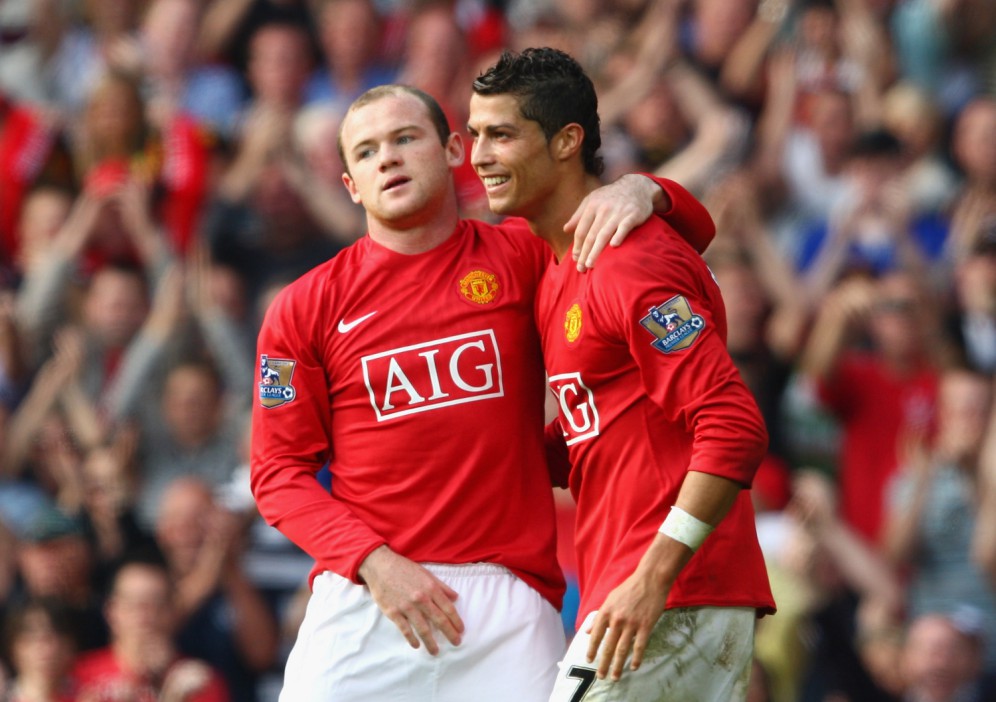