IT MAY come as a shock to many Manchester United fans but their team is actually getting BETTER.

Well, that is the view of Ole Gunnar Solskjaer anyway. 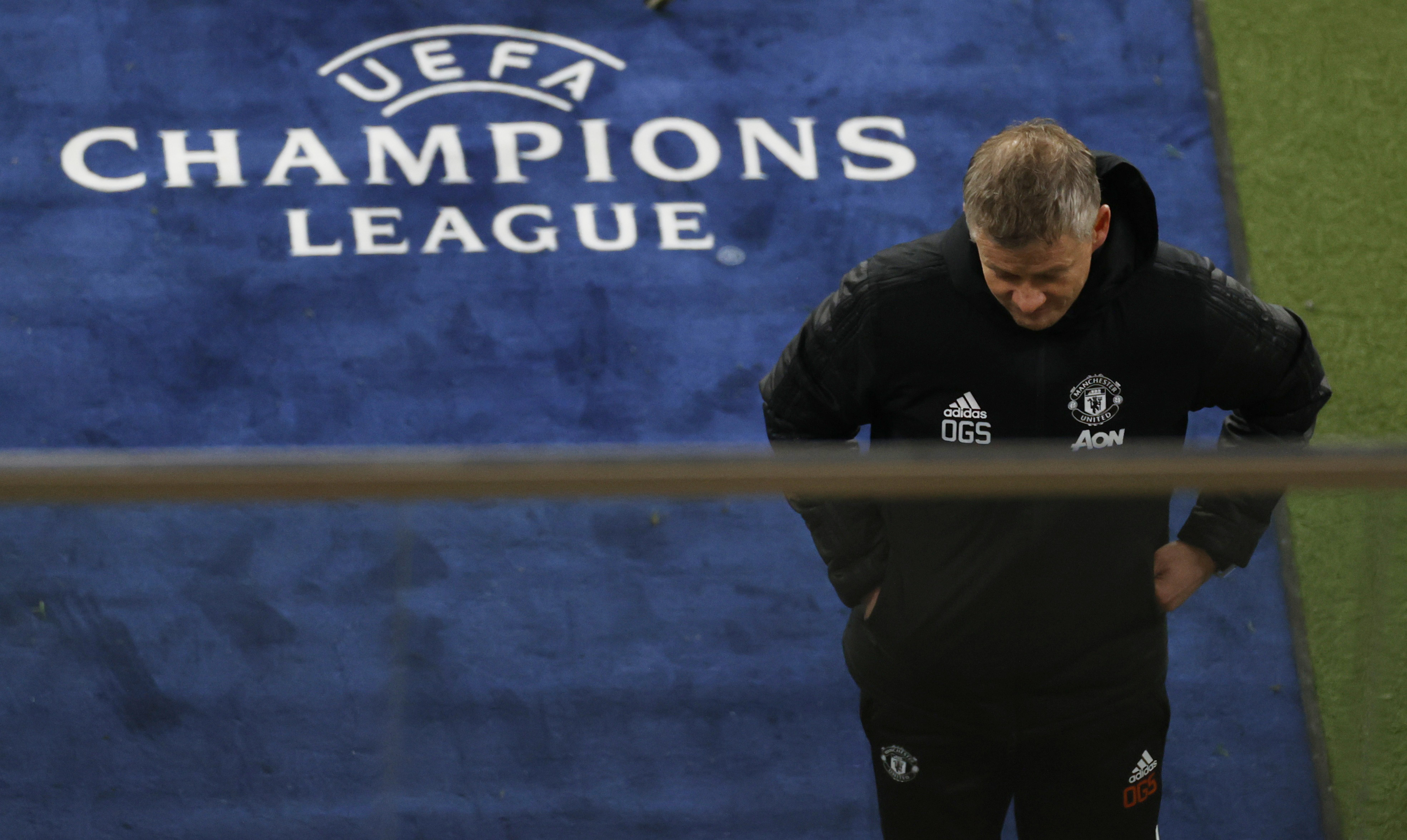 His glass is always half full, even when loyal Red Devils are drowning their sorrows.

But looking back over the last 11 months he believes there is evidence to back up his claim.

Since that awful 2-0 loss to Burnley at Old Trafford on January 22, United have had 43 games in all competitions.

Of those they have won 26, lost just eight and drawn nine — one of which they went on to win on penalties against Norwich in the FA Cup.

So as he prepared for the late- afternoon Manchester derby, Solskjaer insisted it was not all doom and gloom.

The United boss said: “I feel we’re getting better and better and looking more like a Manchester United team I want, with fast attackers, a dynamic.

“We have good players and individual quality that can create magic out of nothing.

“We can see more of the penetration and consistency everyone says we don’t have. We have won the last four in the league, which has become a good run, and hopefully that continues.”

Solskjaer also pointed to how they struggled against lesser teams in the Europa League and Carabao Cup last season, something they no longer do.

Despite crashing out of the Champions League in midweek with a 3-2 defeat at RB Leipzig, the 2-1 group-stage win away to Paris Saint-Germain and the 5-0 home thumping of Leipzig showed how far they have moved on from struggling to beat Partizan Belgrade and losing to Astana.

In the Carabao Cup they face Everton at the quarter-final stage in a fortnight.

Last season, they struggled against Rochdale in their first tie and needed a penalty shootout to get through.

Boss Solskjaer said: “It’s been a step up from last season with the Europa League.

“Those six games in the Champions League have been great in testing our levels because we played two top teams — one who reached last season’s final and one who made the semi-final.

“We’ve learnt any small mistake will get punished.

“We were very close to going through in a very good group — that shows me a team moving forward from drawing against Rochdale and struggling against Astana and Partizan.

“We have taken steps from last year, a year back.

“We still have a little bit of a way to go of course to win the Champions League, because that’s our aim, to win trophies and be contenders.”

But three defeats in their last four Group H games has intensified the spotlight on Solskjaer, who says a derby is the best game they can have now.
Solskjaer said: “We had a day of recovery on Wednesday and after that the focus has been good.

“A Manchester derby is probably the best game you can ask for after such a disappointment, because it does stick in your system.”

One thing United cannot afford to do against a team with City’s quality is to start slowly, as they have been doing of late, then demanding comebacks.

Solskjaer said: “We want to get on the front foot straightaway. When you get the first goal it’s easier — that’s something we want to get in this game.”

Midfielder Bruno Fernandes was yesterday awarded the Prem’s Player of the Month award for November.

A United player has won that award only six times since Sir Alex Ferguson retired — and Fernandes has three.