OLE GUNNAR SOLSKJAER claims he is 'proud' of Erling Haaland as he closes in on the Manchester United manager's Champions League record.

Solskjaer is currently the highest-scoring Norwegian in the competition with 19 goals to his name while John Carew is second with 18. 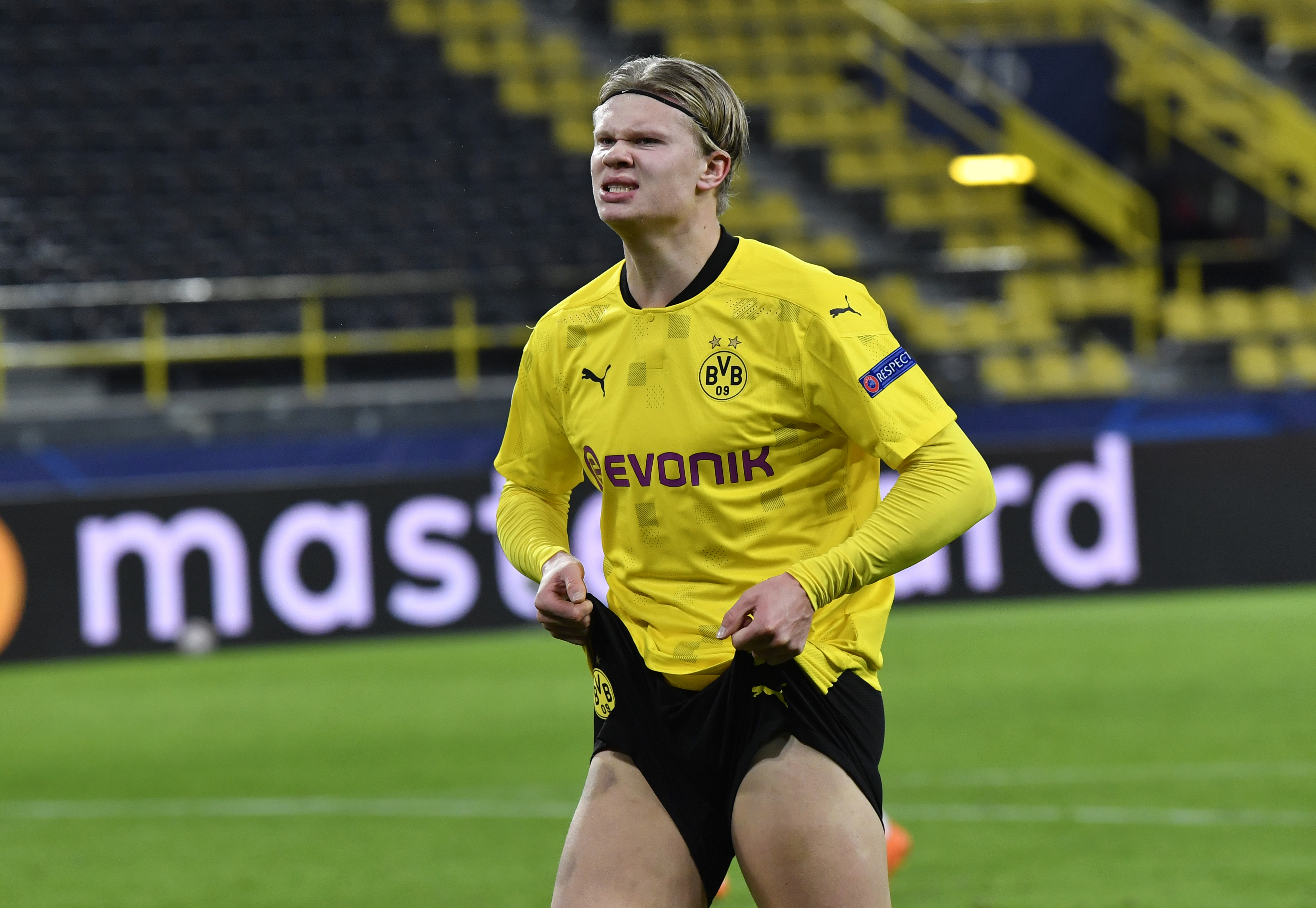 But Borussia Dortmund's wonderkid Haaland is quickly closing in on that total and already has 16 at the age of 20.

Solskjaer played a role in the striker's development having coached him during his time as Molde manager in 2017.

Speaking ahead of United's clash with Paris Saint-Germain tomorrow night, he said: "He will beat it [the record] very easily.

"The boy was great to work with and some part of me feels proud to have a little input in such a rise and I’m sure Erling will score many goals in the Champions League.

"I’m sure Erling will score loads in the Champions League."

Haaland looked set to reunite with Solskjaer earlier this year when he quit Red Bull Salzburg.

But they were pipped to his signature by Dortmund where he is likely to remain until 2022 before a host of European giants scramble for his signature.

Haaland has verbally agreed to leave the club during that summer when a £68million release clause is activated.

United are ready to go back in for his signature but are expected to face competition from Real Madrid.