THE way things have been going, you certainly wouldn’t bet against it.

Ole Gunnar Solskjaer sliding on his knees to celebrate another injury-time winner in the Champions League for Manchester United in the Nou Camp? 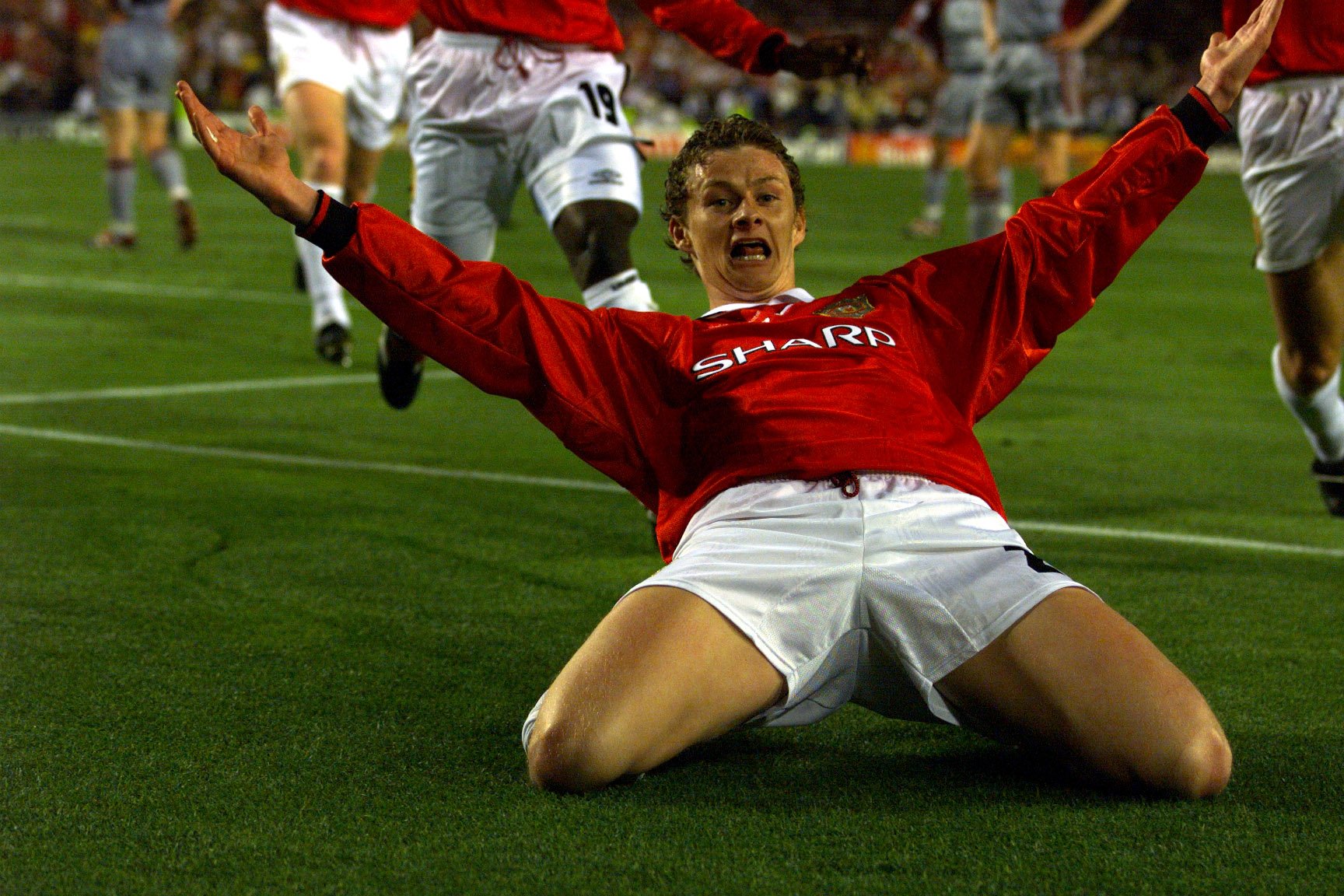 The ridiculous romance of the Solskjaer revolution these past three months has made a Barbara Cartland novel read like a Roy Keane rant.

So after this morning’s quarter-final draw pitted United against Barcelona, nobody who experienced last week’s extraordinary comeback victory against Paris Saint-Germain would entirely rule it out.

If the injury situation doesn’t improve, then who knows, perhaps the one-time baby-faced assassin will bring himself on to score the winner…

Even with an all-English collision between Tottenham and Manchester City to look forward to, United vs Barca has to be the tie of the round. 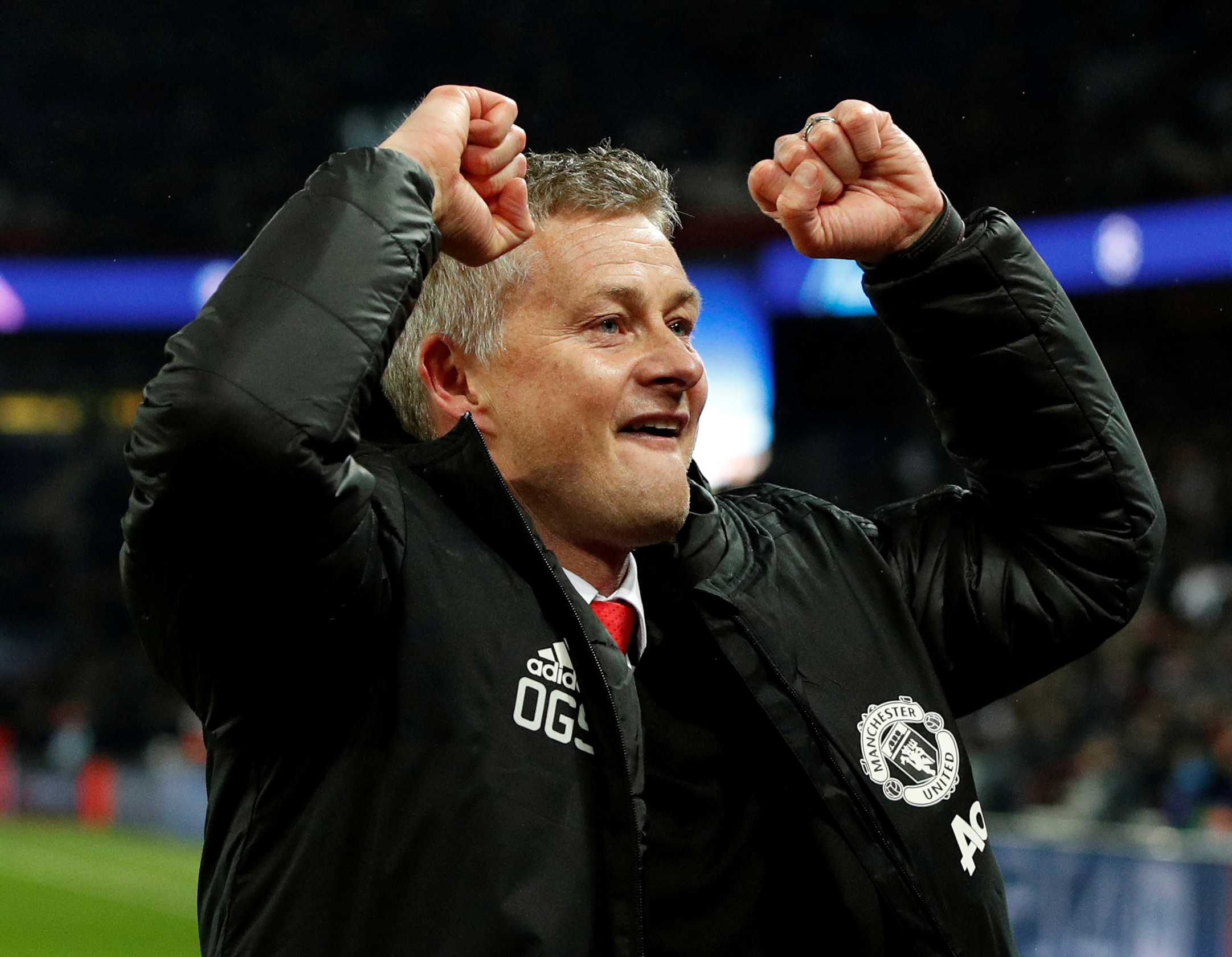 It took a spot of UEFA jiggery-pokery to make that scenario of late drama in the Nou Camp even possible, though.

Barcelona’s name was drawn out first, meaning that United should have played the second leg at Old Trafford.

But with European football’s governing body unwilling to stage two ties in Manchester on the same week, United’s tie with Barca will be switched – on account of City finishing above their neighbours in the Premier League last season. 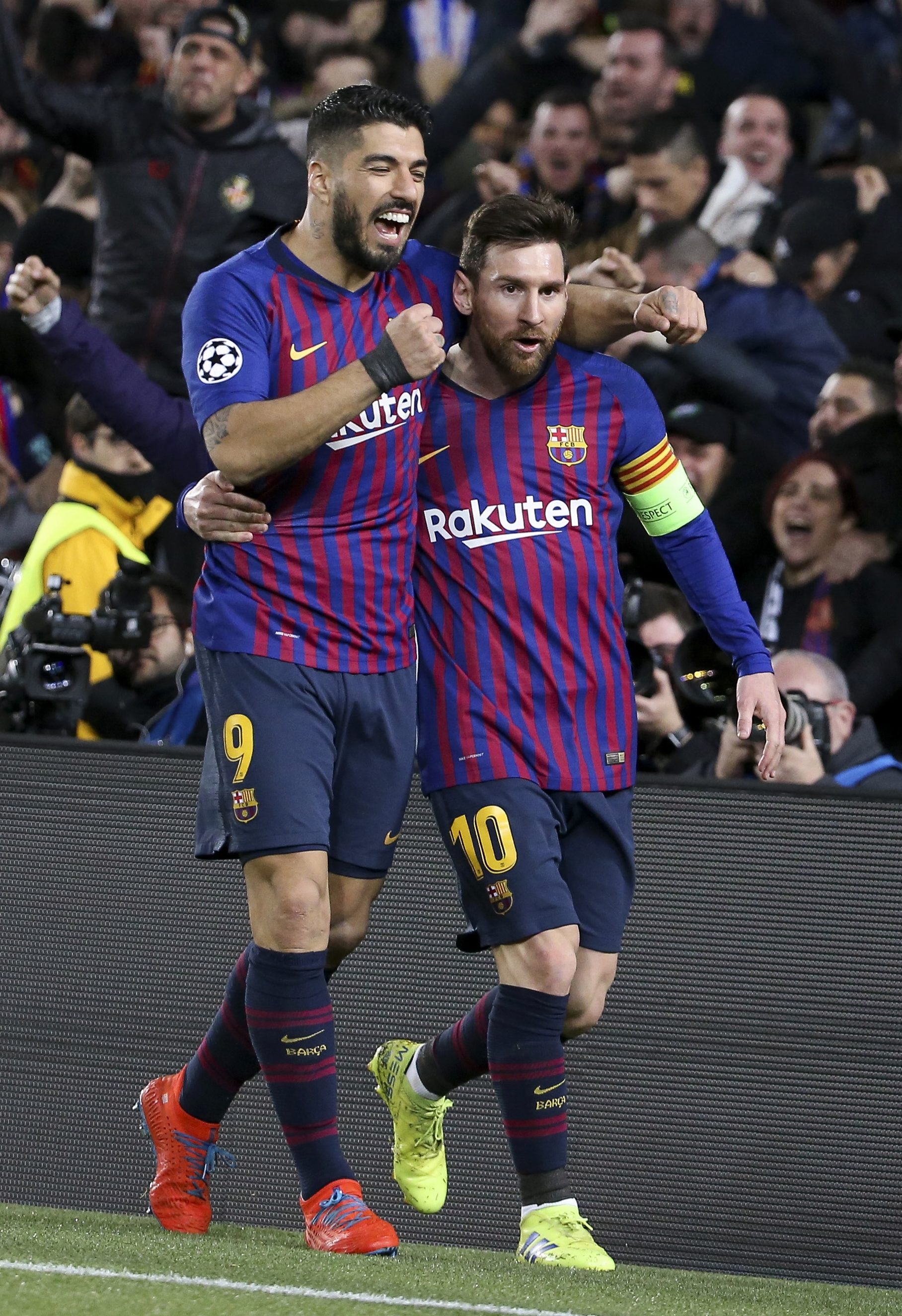 Odds on to retain their La Liga crown, the Catalans are bidding to keep UEFA’s famous big-eared trophy in Spain for a sixth successive season.

For all the justified Premier League crowing about England providing half of this year’s quarter-finalists, bragging rights will be limited until that Spanish stranglehold is loosened.

United will hope to be close to full strength by the time Barca rock up at Old Trafford on April 10 – and Paul Pogba will return to European action after missing the miracle of Parc des Princes due to suspension.

And while Solskjaer back in the Nou Camp will conjure up intoxicating memories of victory over Bayern Munich in the treble-clinching 1999 final, United will have two Champions League final defeats to avenge.

Pep Guardiola’s Barca beat Sir Alex Ferguson’s United convincingly in both the 2009 and 2011 finals – the second of which, at Wembley, was as close to footballing perfection as many of us have ever witnessed in the flesh.

Apart from Messi, Sergio Busquets and Gerard Pique, who remain from eight years ago, United’s old chum Luis Suarez will be another bogeyman they need to slay.

The Uruguayan, loathed on Manchester after his bitter race row with Patrice Evra, is bang in form for Barca – and will be desperate to face former club Liverpool in the semi-finals.

Jurgen Klopp’s men were handed the kindest draw possible when they were paired with Porto – and the possibility of a first-ever Champions League tie between United and Liverpool, in the last four, was mapped out as their route to the final in Madrid.

Many at Liverpool were keen to point out, after Wednesday’s impressive win at Bayern Munich, that they had underlined their credentials as
European royalty.

Yet a club which has not won its own domestic title for 29 years is always likely to be scoffed at when making such boasts.

The keenest focus for every Liverpool supporter this year is a first Premier League title rather than a sixth European Cup – but this quarter-final draw surely means they will be playing Champions League semi-finals in the final two midweeks of the domestic season.

City, who lead the Reds by a single point, will also fancy their chances of progression. If they’d had to choose English opposition, they’d have surely gone for Spurs.

If Tottenham do play the first leg against City at their fabled new stadium, that would not necessarily be an advantage for the Londoners.

While they’ve not been enjoying life at Wembley in the league, they have loved most of their European nights as tenants of the national stadium – defeating Real Madrid, Inter Milan and Borussia Dortmund twice, amid some frenetic atmospheres.

While moving into their new home would be cause for long-awaited celebration, it will be unfamiliar at first and lessen their home advantage in the short term.

City, who have beaten Spurs in their last three meetings, will be strong favourites to progress over two legs as they continue their improbable pursuit of the Quadruple.

Guardiola’s Champions League record has been disappointing of late – not least last season’s hammering by Liverpool at this same stage – and he has not reached a final since that outstanding win for Barca over United in 2011.

Should they make a second Champions League semi-final, City would more than likely face Juventus.

The Italian champions meet Ajax in a tie which pits experience against youth.

As Cristiano Ronaldo targets four Champions League trophies in a row, Ajax’s 21-year-old skipper Frenkie De Jong – bound for Barcelona this summer – hopes to lead the Dutch club to a victory as unlikely and popular as that which dethroned Ronaldo’s former club Real Madrid in the last 16. 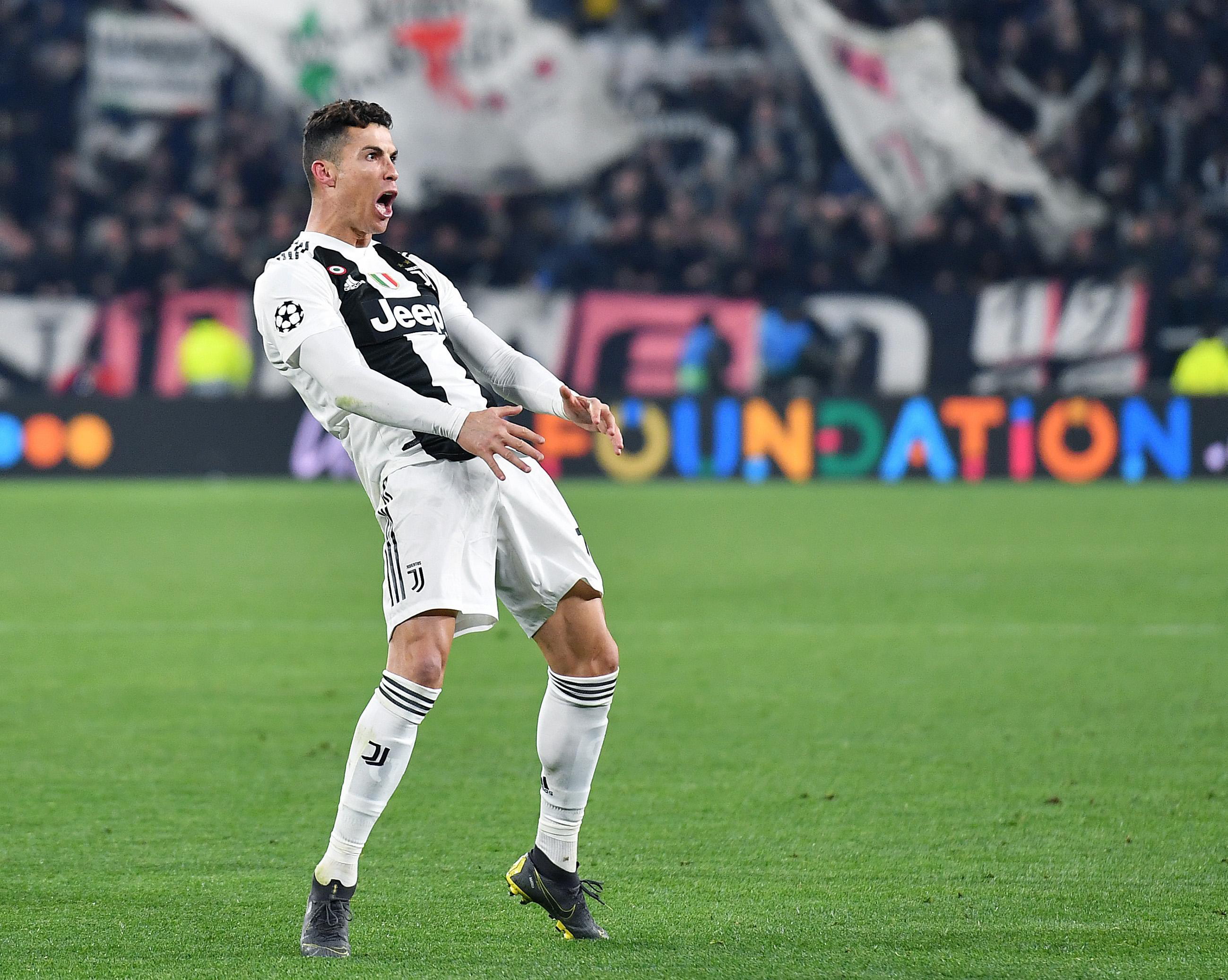 And the only thing to expect in these quarter-finals is the unexpected.

For all the Champions League’s faults – the way it has made so many European leagues so un-competitive – these knock-out stages consistently provide the highest quality of football you can ever marvel at.

And over the last three seasons, the level of drama has gone off the scale – Barca’s epic comeback against PSG, Roma turning the tables on Barca, then United in Paris and Ajax in the Bernabeu.

You cannot take your eyes off this tournament and you cannot rule anything out. As Solskjaer knows full well.