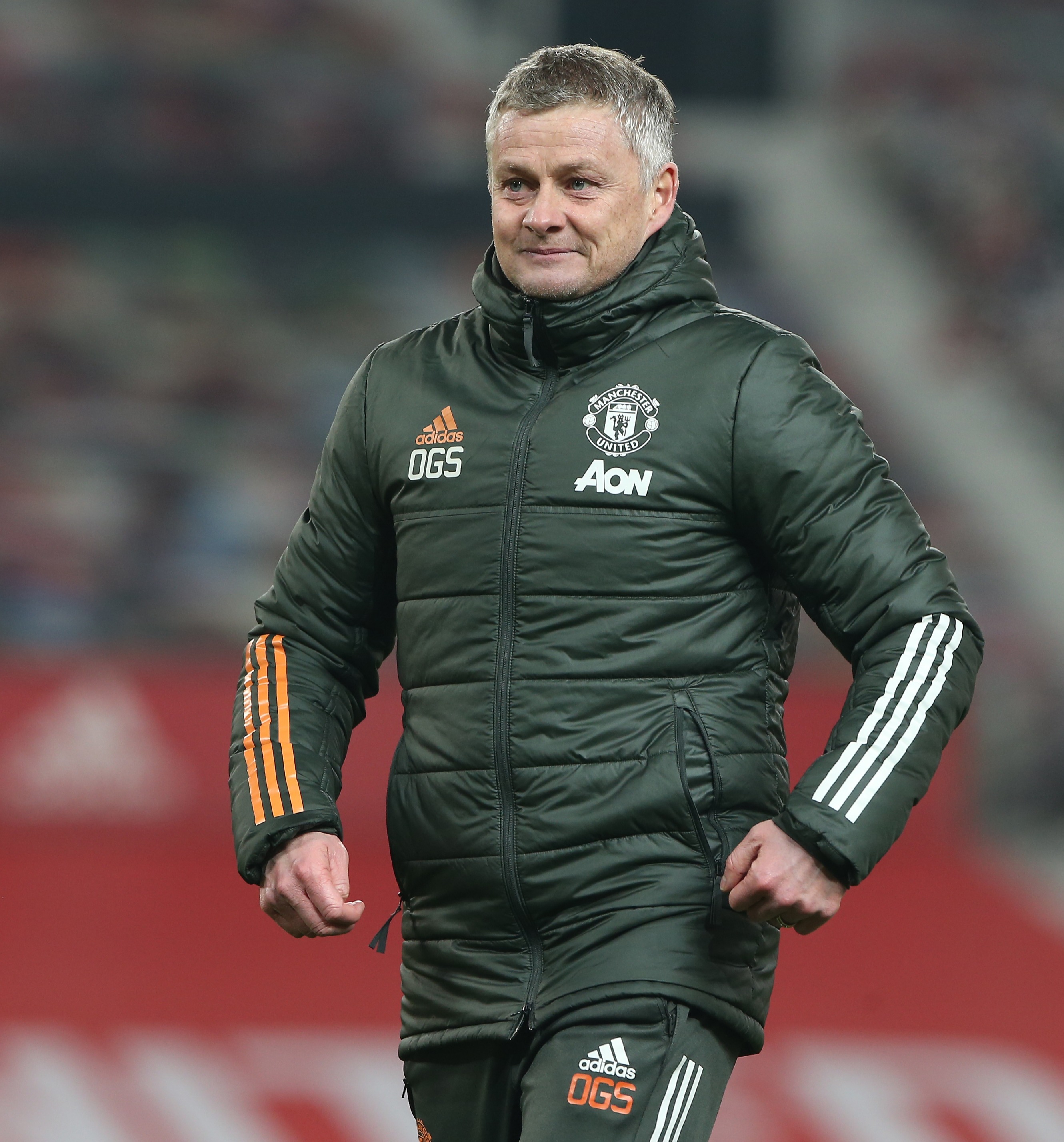 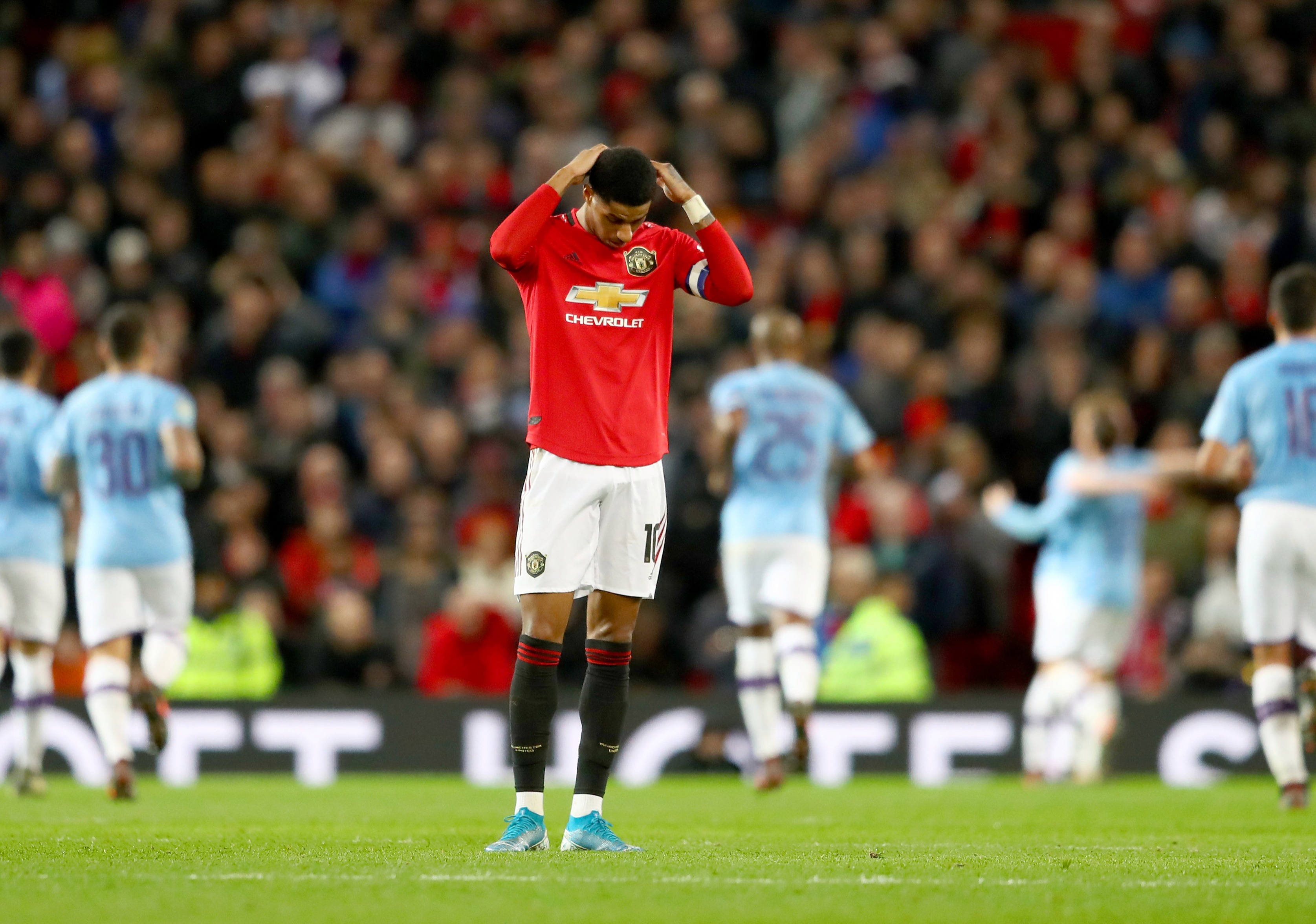 They face their neighbours again at the same stage of the competition tomorrow night but this time in a one-off game at Old Trafford.

And Solskjaer said: “We've improved immensely in a year since that last semi and since we were in the Europa League semi in August.

“We've earned the right to go all the way with our performances. We are confident with our form, so no excuses.

“We have prepared well, the squad is focused and ready to give it a go.”

It was last January when they went out to City over two legs then in July they lost 3-1 to Chelsea in the FA Cup last four and to Sevilla in the Europa League the following month one hurdle short of a final appearance.

Just getting to those semi-finals showed how far Solskjaer had come with his team, but also how far they had to go.

He knows from experience what it means for a side to take the next step and get to a final and hold a trophy.

He said: “Of course, you play football to win trophies, to get your hands on a trophy.

“For this team it would be a very, very big step, getting our hands on a trophy,

“When you get to a semi you've done a lot of good work to get there and you play better and better opposition. But it's about fine margins in those semi-finals as well.”

United face a City side who destroyed Chelsea with their best performance of the season so far in winning 3-1 at Stamford Bridge on Sunday.

Solskjaer believes they had benefited from their game away to Everton being called off due to Covid, giving them an extra few days of rest.

He said: “With City against Chelsea, you could see the freshness and sharpness and intensity they had.

"It was a quality game physically, one of the most intense games in the league this season.

“And it’s no surprise there because they had a few extra days to prepare.”

When United hosted City in the league on December 12 it was a dull goalless cagey affair.

For Solskjaer it was evidence of the level of respect they had for each other.

"But he also believes there has been a change of style from City who he thinks sit back and counter attack more now.

He said:“They were not as possession based against Chelsea, more counter attacking, we've got to be aware of that.”

It will be United’s first game since a new national lockdown was announced and Solskjaer says it is important that football keeps going to give people some relief at these difficult times.

He said: “Since March of last year until now, it has been a testing time for everyone.

“We are privileged to play football under protocols and hopefully we can continue.

“Mentally for many it is a release to watch games now we are in full lockdown again, hopefully we can continue, but we have to work hard to stay in the guidelines and keep the show on the road.”