The former England and Arsenal defender had been looking to develop his skills ahead of stepping into his first managerial role. 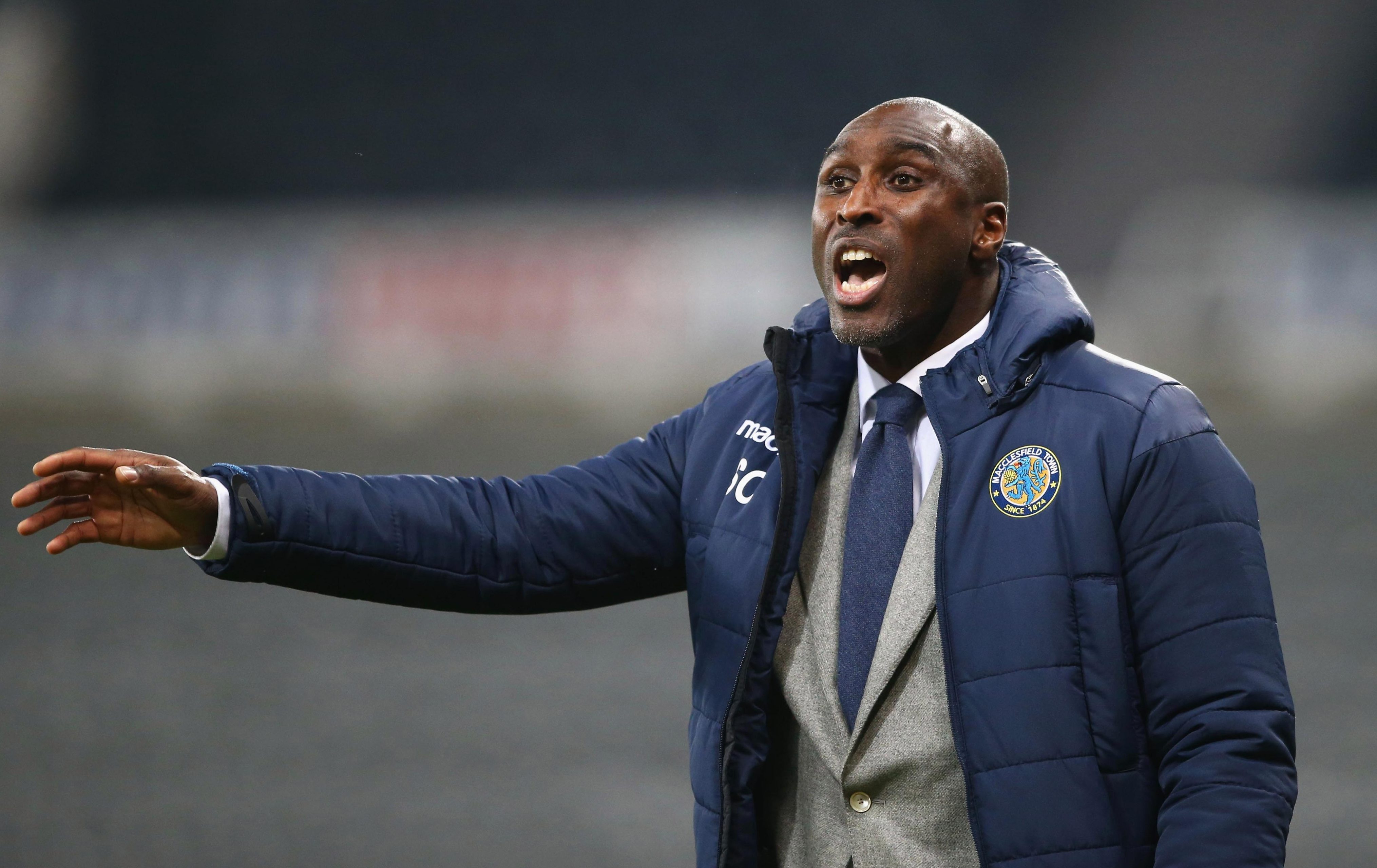 Campbell enrolled on the course at the University of Liverpool, studying alongside Wycombe Wanderers' gaffer Gareth Ainsworth – the second longest-serving manager in England.

Amongst those who hold the degree is Aidy Boothroyd, the coach of England U21 side whom Campbell assisted in November during the international break.

But the Times revealed the Gunners' legend decided to drop out a few months into the course.

The former defender, however, allegedly managed to brag about his coaching skills telling his classmates he is "the brightest mind in football". 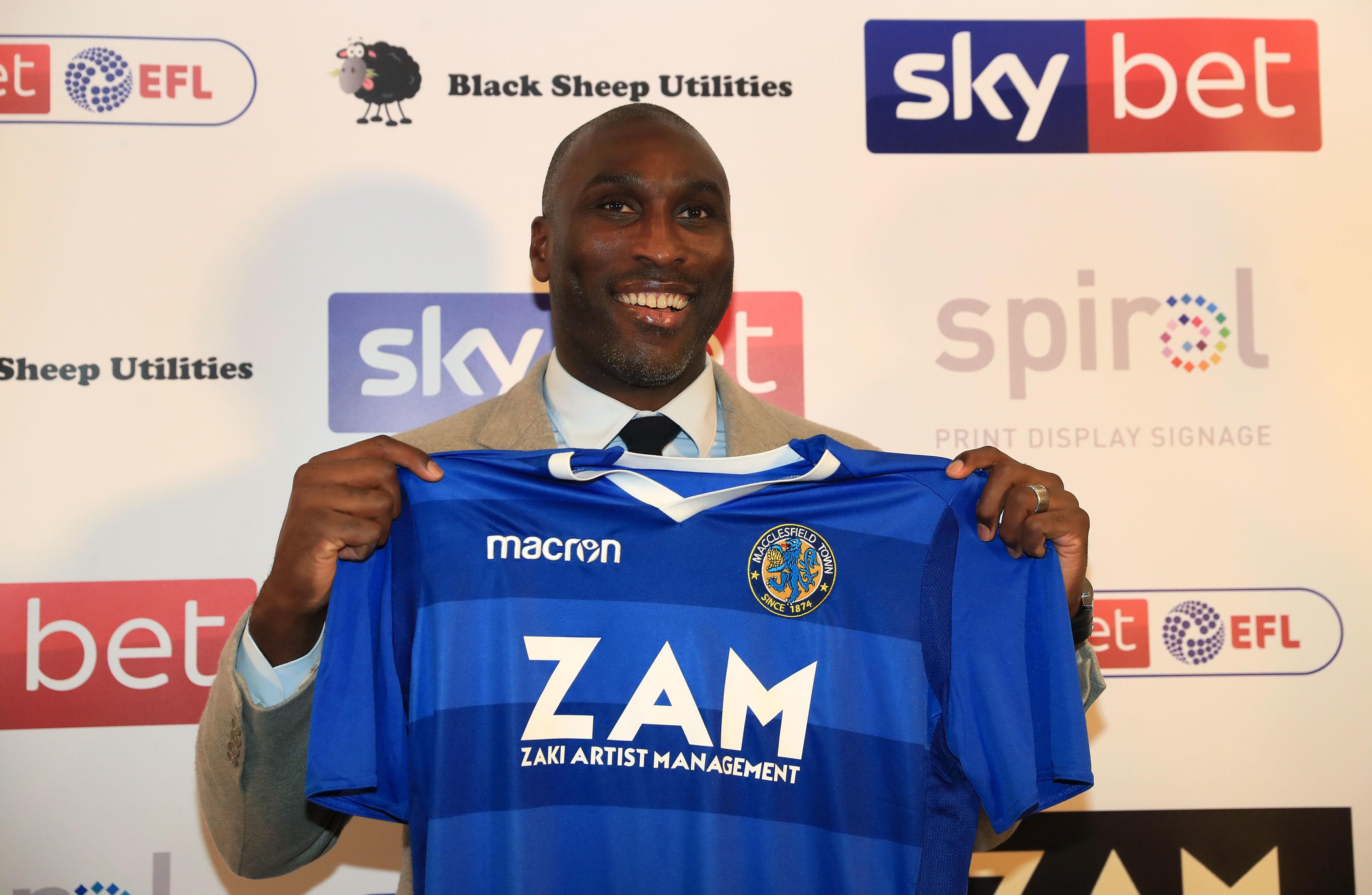 Campbell has a history of making bold claims and decisions.

After taking up the job at the Moss Ross he said he "knew football inside out" when commenting on his lack of managerial experience.

The former England international also complained his great mind was being overlooked when his application for a job at Oxford was rejected earlier this year.

And before venturing into management, the Uefa Pro Licence holder tried his luck in politics and started in the race for the Mayor of London office. 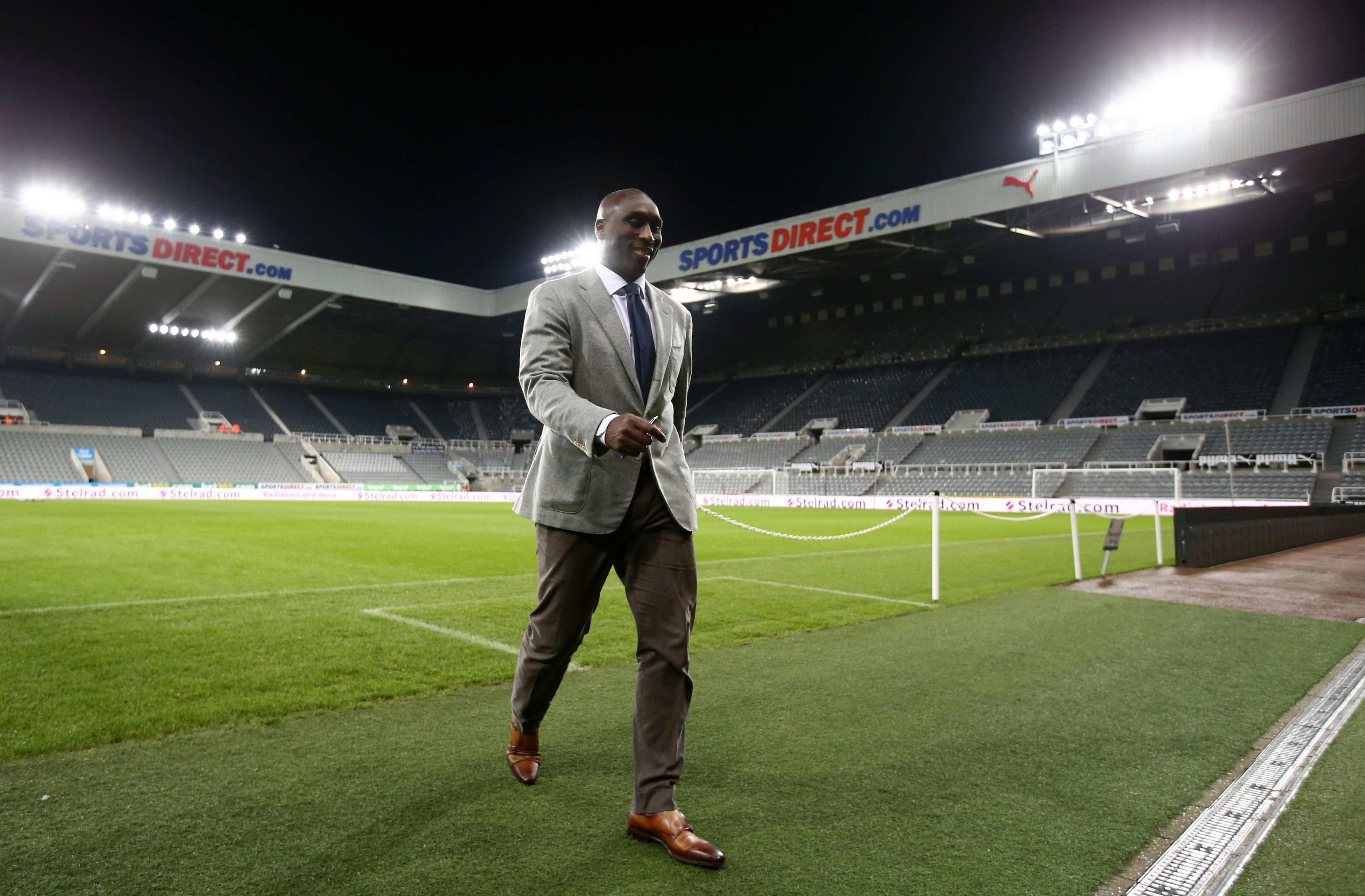 Campbell debuted in his new role on Tuesday night when the Silkmen were knocked out of the Checkatrade Trophy after a penalty shoot-out loss to Newcastle's U21 side.