SNOOP DOGG and The Undertaker joined forces to entertain fans on Instagram Live on Saturday.

The pair are collaborating on a new 'Snoop Dogg X Undertaker' clothing range, via the WWE shop.

And the duo decided to come together online to have a chat about it, as well as all manner of other things.

Snoop pulled out a joint as he got into the conversation.

Topics ranged from politics in 2020 to Snoop's cousin Sasha Banks and women's wrestling as a whole.

On the former topic, they noted how people need to stop being so 'divisive', by coming together.

Snoop, 49, said: "The beauty of it is that people like you, me, and others in our position, we end racism because we bring all walks of people together."

"There's too much division right now. We can all have separate opinions on who is doing what.

"But, we are still people, we're all the same people. 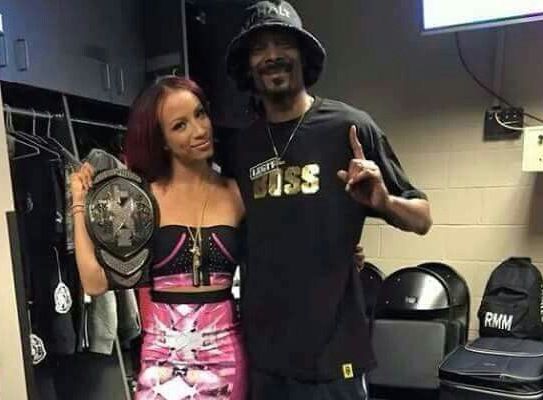 "It used to be like, 'I don't care what party you support, but we can still have a conversation, right?'

"We're at a point now where we can't have a conversation anymore. We've got to find more common ground through different genres of entertainment and quit being so divisive.

"We're all better than that. We have to use our platforms not to spew one way or the other but unite."

The Undertaker also purred at the quality of women's wrestling at the moment.

He said: "With Sasha and Bayley, that's good stuff man.

"Good story, good action, you know, it's top level man – I got no problem with it at all."

Snoop then responded: "I love to see that the industry can grow and that the women can bring it.

"Don't just give an opportunity but when they get the opportunity they make the most of it."

The Undertaker will make his 'Final Farewell' at the Survivor Series this evening, bringing an end to his 30-year-career in the WWE. 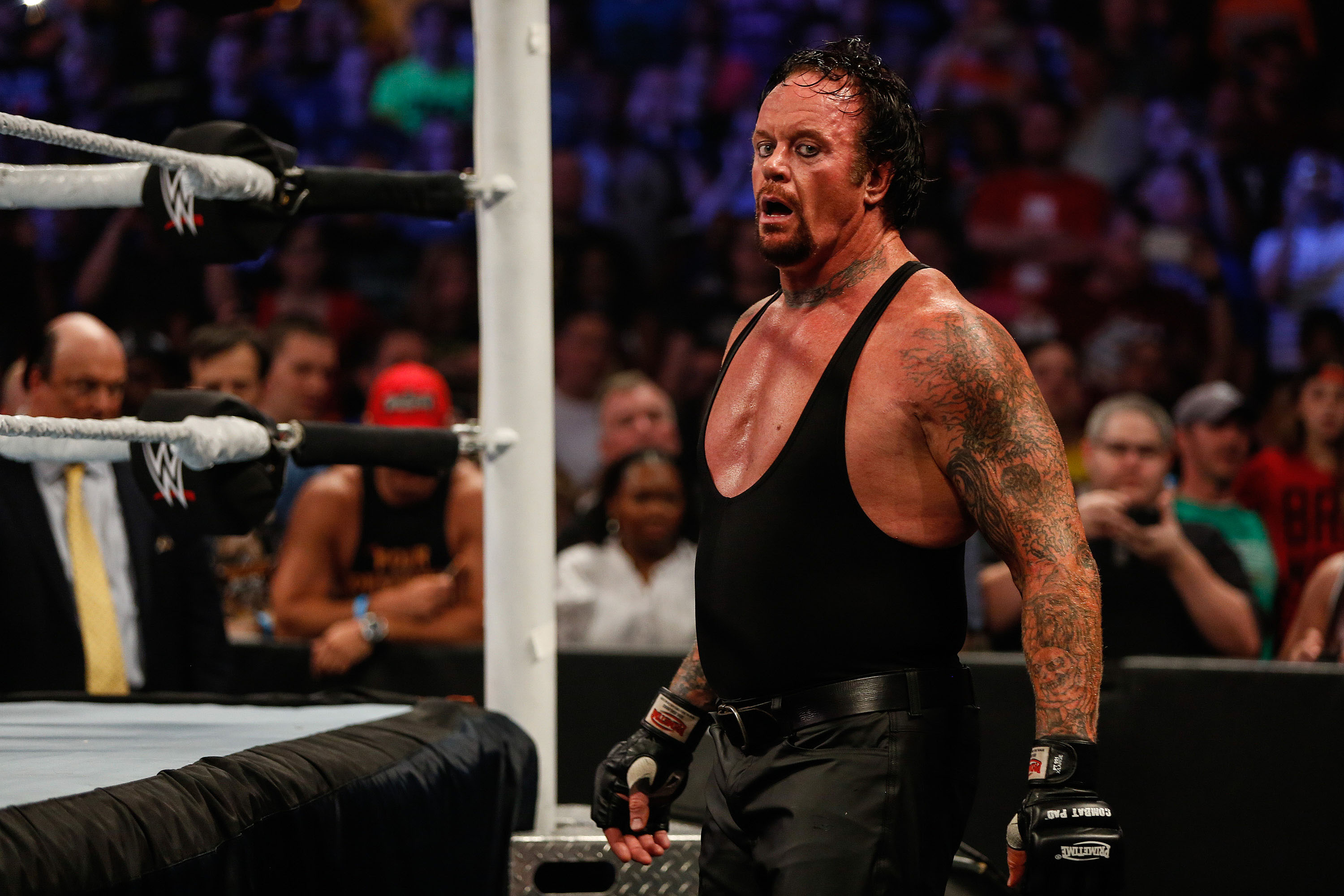