SNOOKER board member Peter Lines is under investigation after becoming embroiled in an embarrassing ‘cheat’ row.

The 51-year-old from Leeds, a player director representative for governing body the WPBSA, lost 4-3 to China’s Xiao Guodong at the Northern Ireland Open qualifiers in Leicester last week. 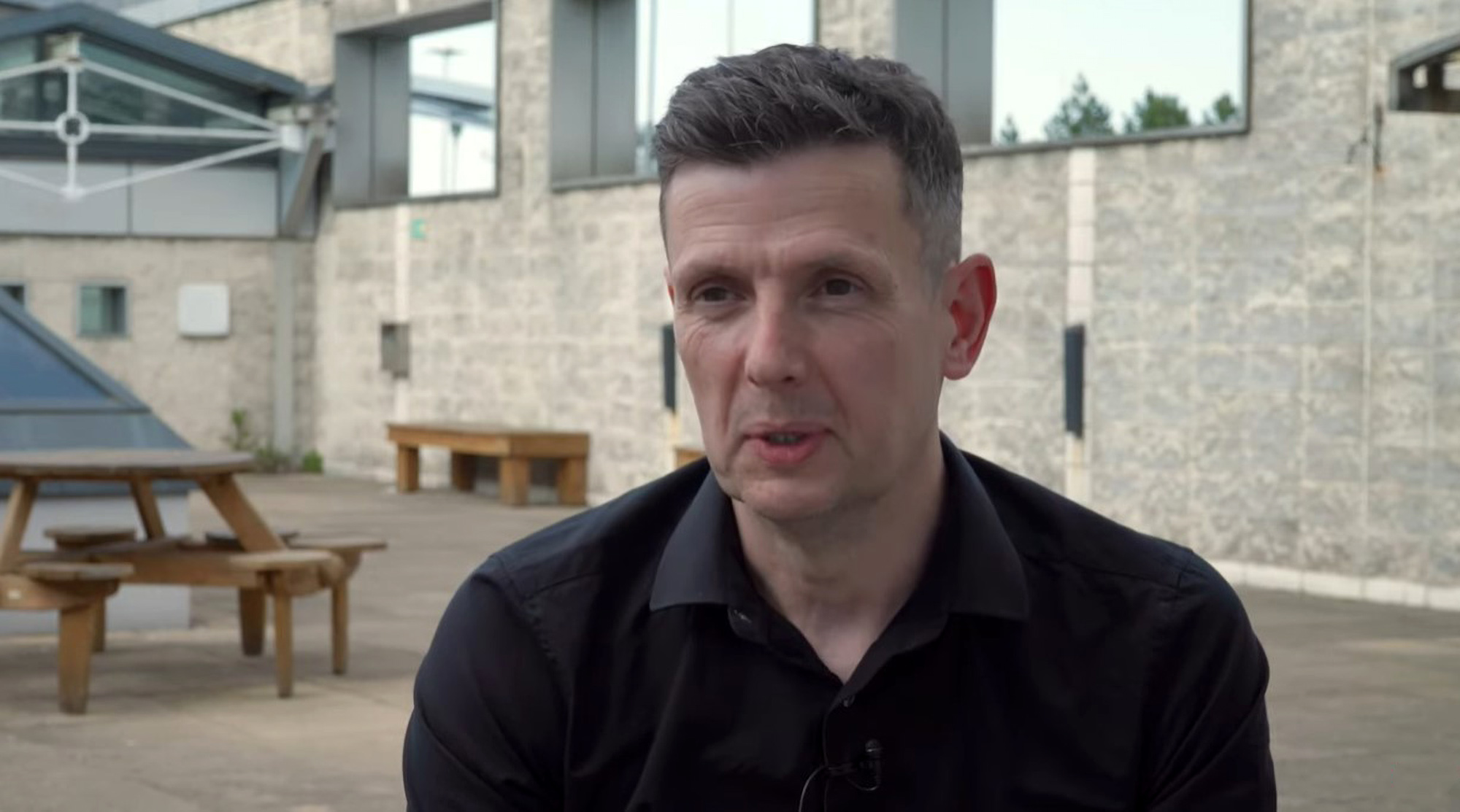 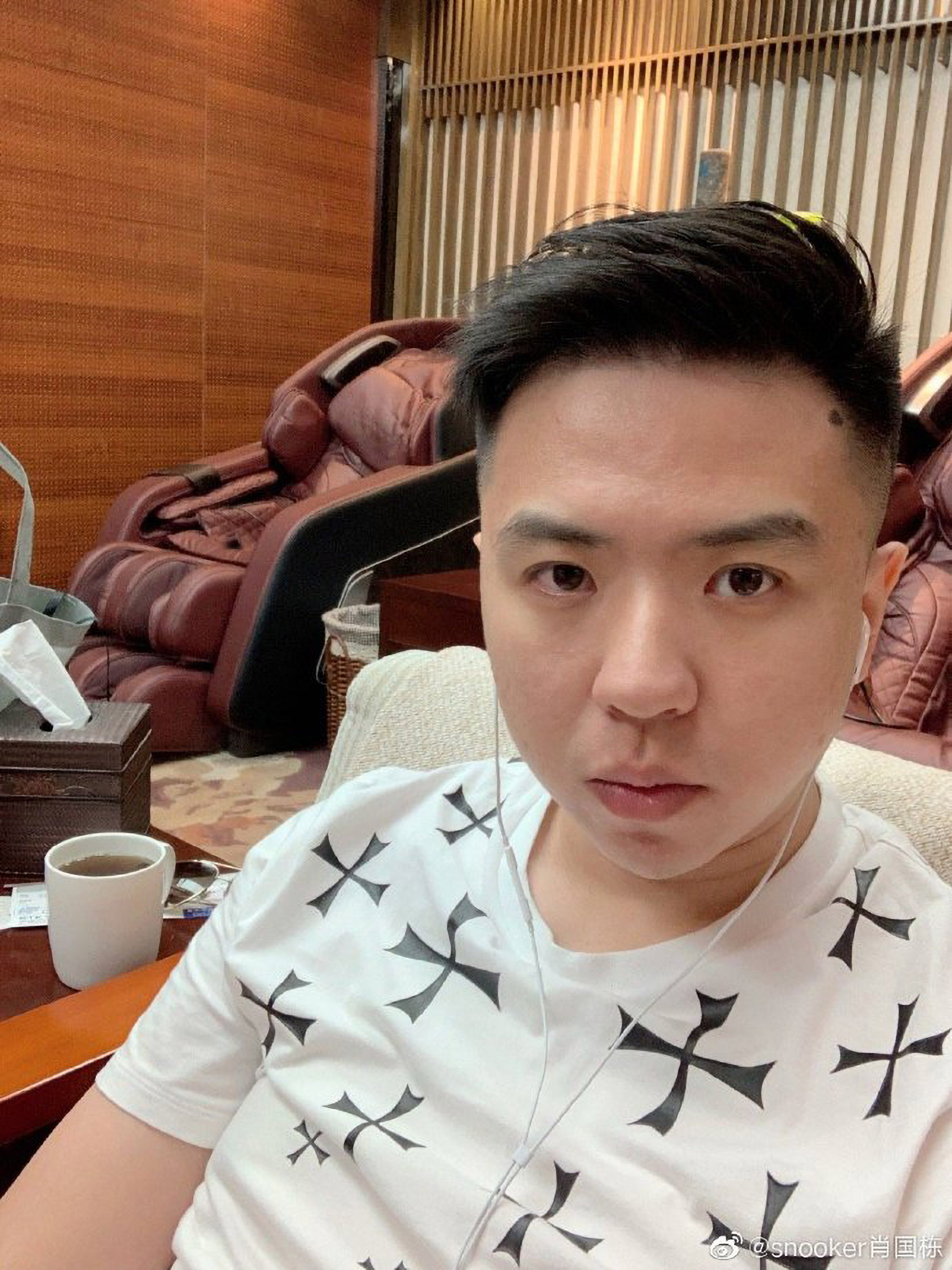 But a flashpoint in the match over the replacement of the white after a ‘foul and miss’ call from referee Brendan Moore resulted in an angry clash afterwards.

At that time Lines said to the official that the white ball had been replaced incorrectly prior to Xiao attempting a shot for the second time.

In that post-match exchange in the players’ room Guodong and his team allege that Lines asked the 32-year-old to 'step outside for a fight' during a four-letter blast and accusations of cheating.

And the 32-year-old Guodong, ranked No32 in the world, has lodged a formal complaint to World Snooker over 'abuse' received from Lines.

Xiao said: “I do not make trouble – but also I am not afraid of any provocation. I am a Chinese. Though my English is not good, I still could make out what was said.

“I have sent all the details to the authorities and am waiting for them to announce the investigation results.”

Xiao’s management team have sent a letter to the tournament promoters World Snooker Tour also claiming the incident was witnessed by three other players.

And should disciplinary action result for Lines, it will in all likelihood be referred back to the very body for which he is a director.

The letter from Xiao’s team read: “Xiao brought us to the attention that Peter was using swear words and was also threatening Xiao to step outside the arena for a fight in front of the referee, which is not acceptable and quite intimidating for a player who is coming from a different country.

"In fact it was the security guy that stopped Peter from doing worse.’

Lines, also a TV commentator, said on Tuesday: “I would like to comment – but I have been ordered not to until the investigation is concluded.”

A WST statement read: “WST has received a formal complaint from Xiao Guodong regarding the conduct of his opponent Peter Lines following their match in the Northern Ireland Open Qualifiers.

“A thorough investigation is now underway and the matter is being treated serious.

“Neither WST or the WPBSA will make any further comment until the issue is resolved.”