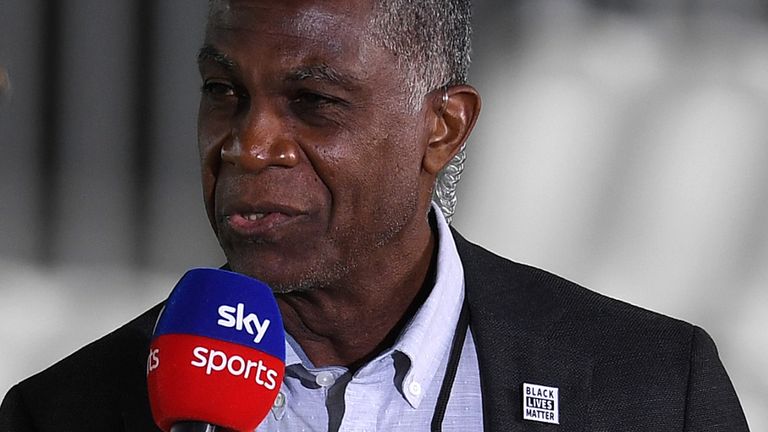 Sky Sports’ Michael Holding has been nominated for a Royal Television Society award, in the category of ‘Best Sports Presenter, Commentator or Pundit’ for his work in 2020.

The legendary West Indies fast bowler gave a powerful and personal live testimony of his experience of racism and the need for greater education to end institutionalised racism, his comments reaching a global audience of over six million on Twitter.

Holding’s words, combined with those of Ebony Rainford-Brent – the first black woman to play for England – were spoken in the wake of the murder of George Floyd in America and the rise of the Black Lives Matter movement.

Their compelling and emotional interview has also helped earn Sky Sports’ coverage of the first Test between England and the West Indies a nomination for an RTS award for ‘Best Sports Programme’. 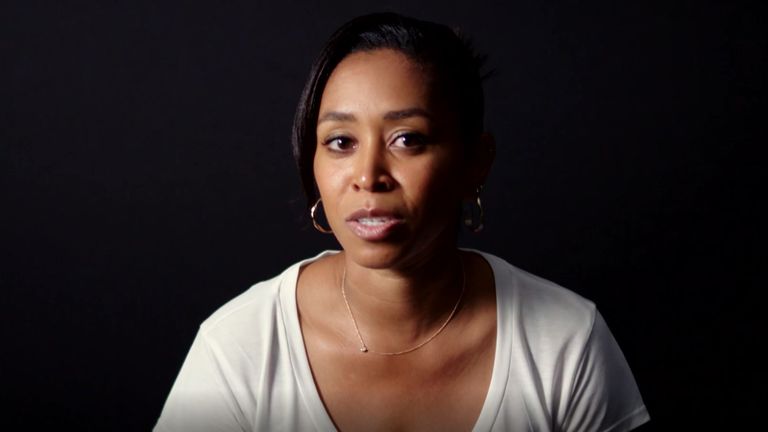 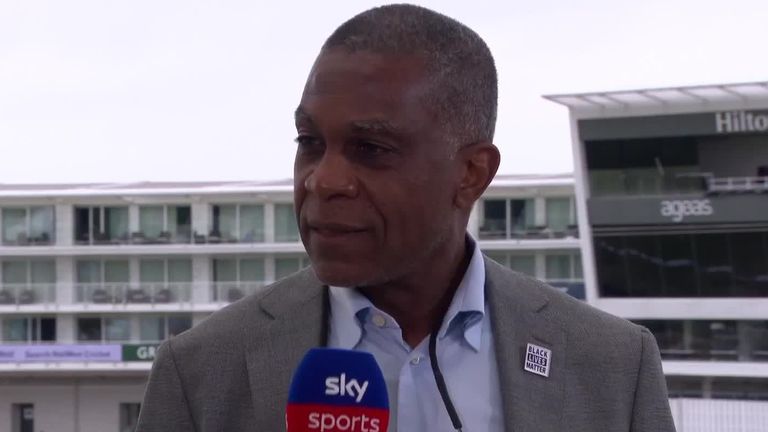 The Test match, played at The Ageas Bowl on July 8, 2020, saw the return of live cricket after a global shutdown in March due to the Covid-19 pandemic. 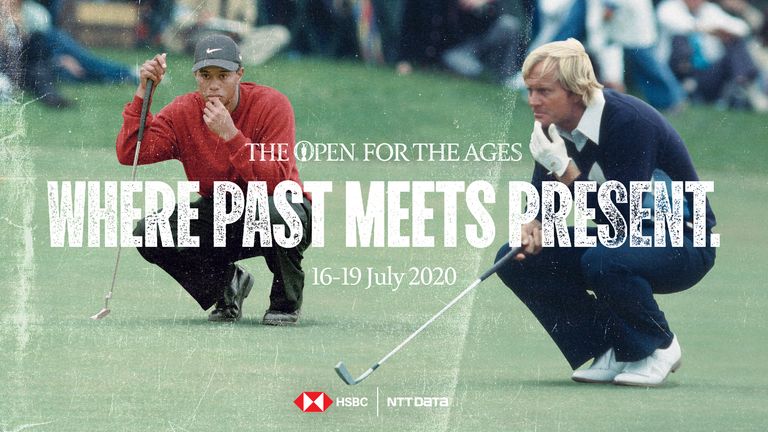 Jack Nicklaus, Tiger Woods, Seve Ballesteros, Tom Watson, Sir Nick Faldo and Rory McIlroy were among the golfers to feature, with the final round broadcast globally to fans – including on Sky Sports in the UK – as well as The Open’s website and social media channels.

The Royal Television Society award winners will be announced on Tuesday, March 16 in a virtual ceremony.