BARCELONA have hatched an elaborate plan to join the race to sign Erling Haaland, according to reports.

The Catalans are in serious debt and most assumed they wouldn't be able to afford the Norwegian's wages and the vast fee his agent Mino Raiola will command. 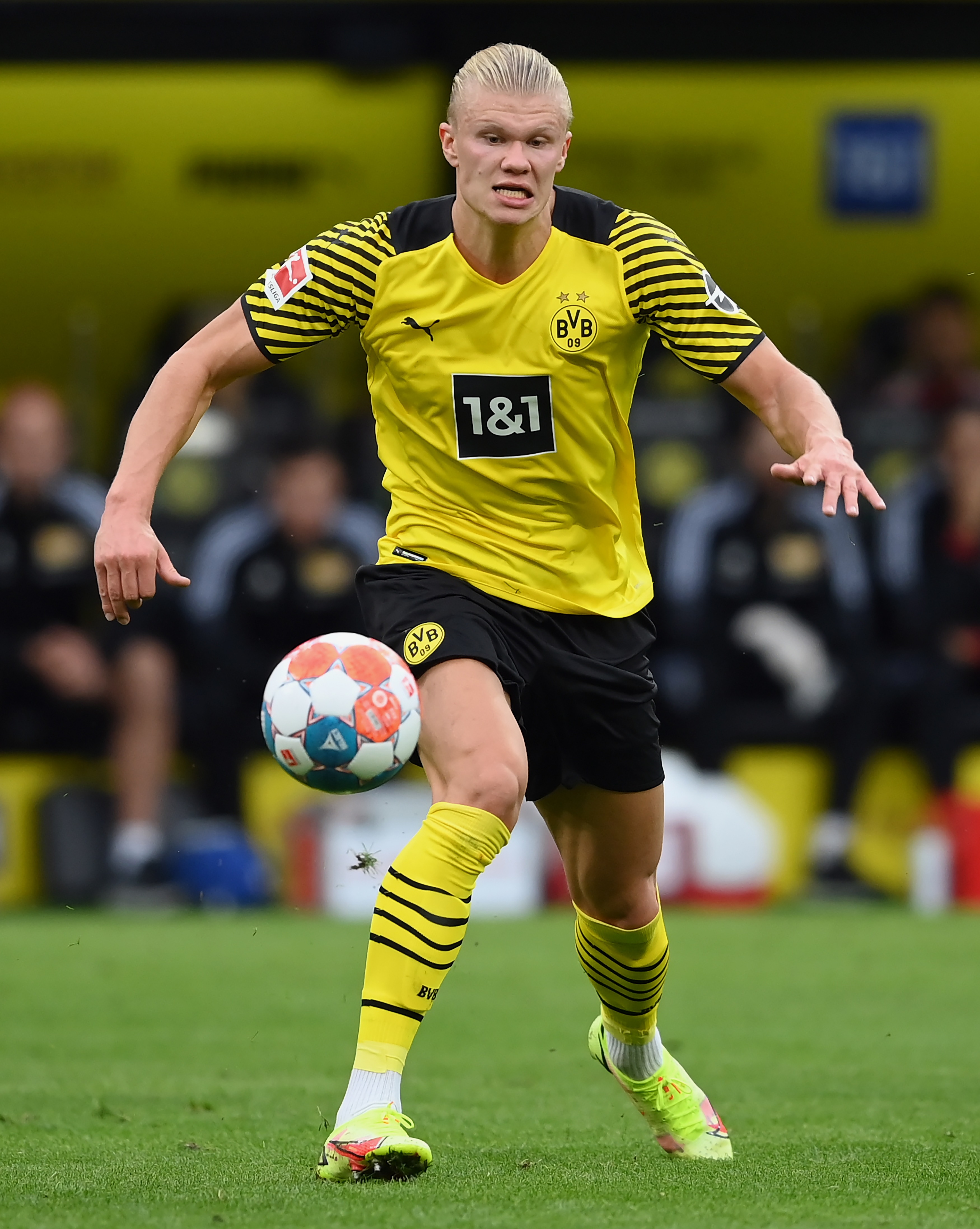 But they have devised a cunning scheme to get themselves in the running, according to Mundo Deportivo.

They will not spend anything in the January window, promote their emerging talent to tide them over and figure out how to pay the heft agent fees.

The Catalans are in crippling debt of around £1BILLION.

They were recently offered a £1.3bn loan by a Dubai-based company but will still have to tread carefully in the transfer market.

However, club chiefs see Haaland as a perfect signing on and off the pitch.

They feel he'll produce a regular stream of goals in the long term as well as being a commercial gold mine as far as shirt sales and brand exposure goes.

Haaland has a £65m release clause that kicks in at the end of this season.

Both men are reportedly eyeing a £17m fee EACH from the deal that takes Haaland away from Dortmund.

And in order to save the cash to be able to deliver the signing next summer, Barca president Joan Laporta is reportedly planning on letting the January transfer market pass without signing anyone.

There is said to be a January budget of £17m but the Catalans will withold that cash and add it to their kitty for the summer window.

In the meantime, they will promote young stars from their famous Masia academy to help bolster Ronald Koeman's squad.

Manchester City, Man Utd and Real Madrid are all in the Haaland hunt.

Raiola will reportedly meet City chiefs in January to discuss a move.

But despite the non-stop speculation over his future, Haaland's Dortmund team-mate Mats Hummels recently warned him 'the grass isn't always greener'.

Hummels said: "I can fully understand him if he wants to stay.

"Because it’s great in Dortmund, because he knows what he’s got here. I haven’t given up hope that he’ll stay for a long time.

“The grass on the other hand is not always greener. You really should be aware of that in football.

“It’s worth a lot if you have a good environment, and you feel comfortable with the boys, too.

“You have to appreciate that. That is not the case in every club. So we have a lot to offer Erling.”