BEN YOUNGS will feel like a kid in a candy shop when he marks becoming an England centurion with 100 SWEETS.

The scrum-half was chucked a bag of sweets when he first met England boss Eddie Jones… before being told he was too fat and needed to shift some timber. 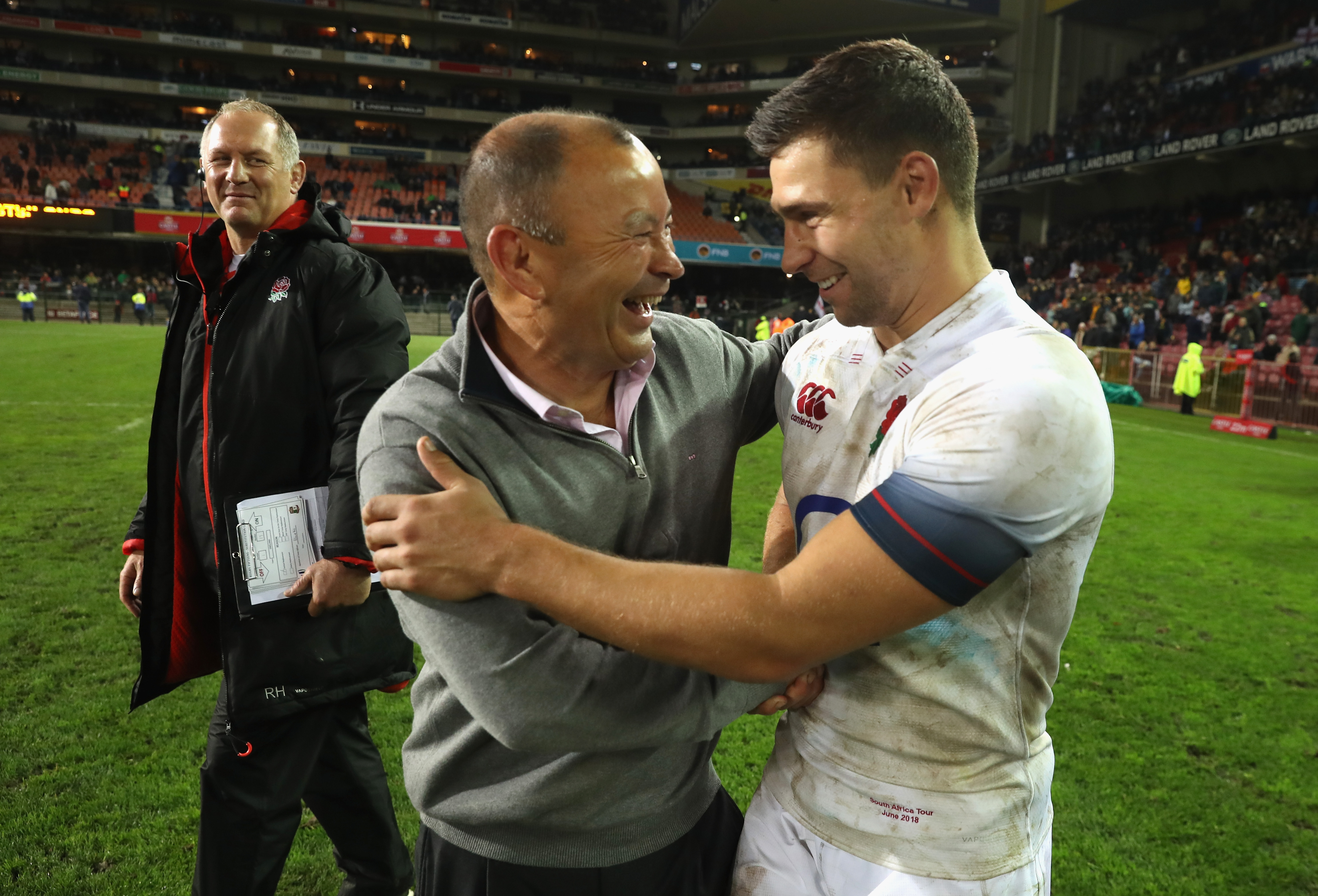 Four kilograms and as many years later, he will be just the second bloke to reach a ton of appearances for his country —  behind record holder Jason Leonard on 114 caps.

So it promises to be a special Six Nations clash against Italy tomorrow. ­

But for the sweet-toothed star it could have all ended on 52 caps after he was part the 2015 World Cup shocker before Jones took over.

Youngs, 31, previously said: “One of the first things Eddie said was  he wanted me to be lighter. I was 92 kilos and he wanted me at 88 kilos.

“I said that was fine, then he threw a bag of sweets at me. I was a bit shocked — but Eddie was very direct. He asked me if I wanted them and I said, ‘No’.”

Now to celebrate his milestone in Rome, Leicester ace Youngs is in for a sweet treat.

Jones yesterday joked: “I have a big bag of lollies, I have 100 lollies which he is going to enjoy after the game!”

Youngs has remained one of Jones’ key men since he took charge in 2016. 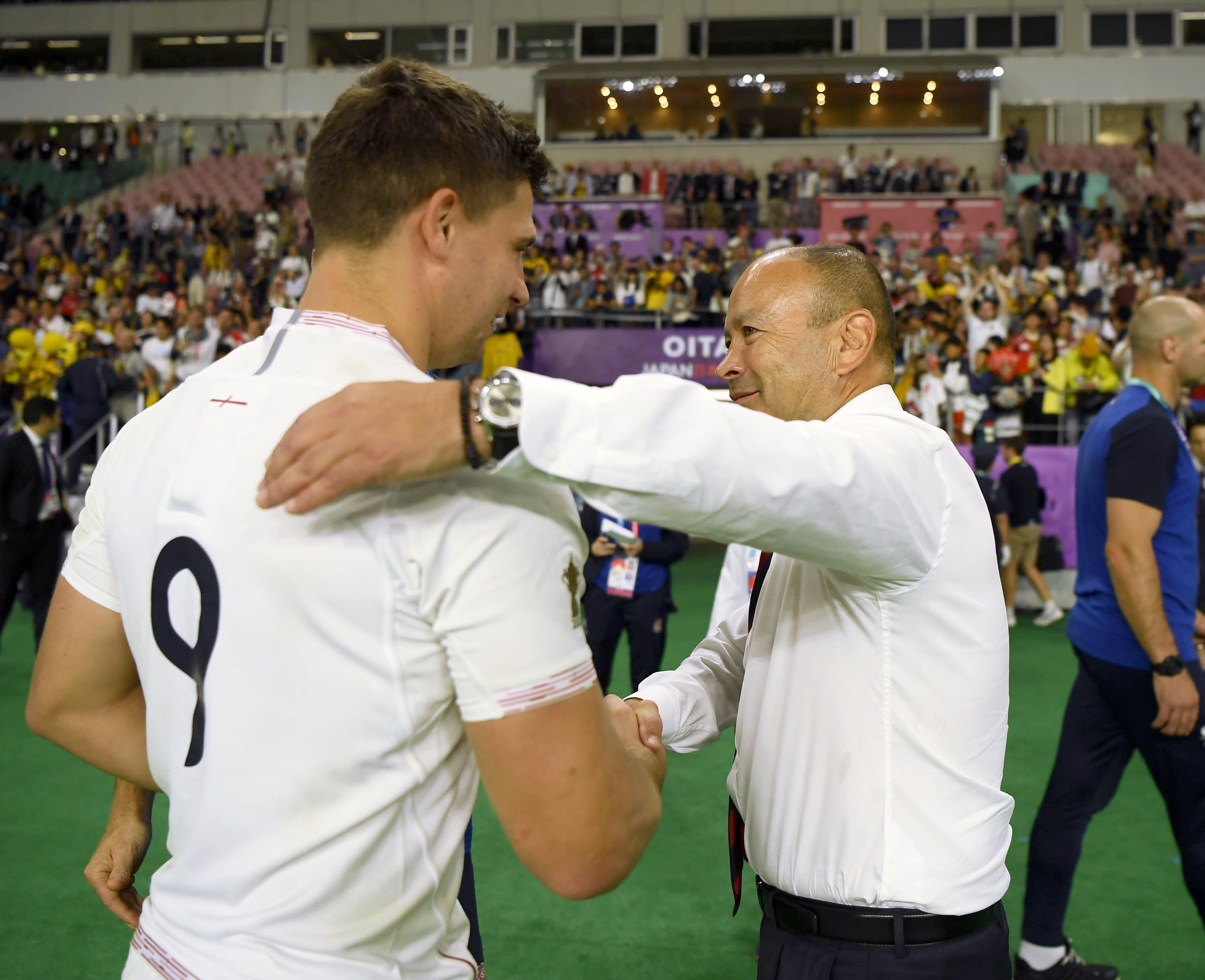 A shoo-in to start when fit, Youngs has gone on to win 48 caps under the Aussie, seeing off rivals Danny Care, Richard Wigglesworth, Ben Spencer, Willi Heinz, Alex Mitchell and Dan Robson  — his deputy tomorrow.

Jones said: “I can only speak with great ad­miration about Benny. He had a difficult World Cup in 2015.

“But he has been a guy I’ve leaned on heavily in my time here. He is a bit of a character and what a fantastic achievement.

“At his best, he’s close to the best half-back in the world. He’s got a great running game, good kicking game and is an infectious character.”

Fly-half Owen Farrell, made England skipper in 2018, has been part of the senior leadership team with Youngs during the Jones era.

The Saracens star, 29, said: “I think everybody knows how good a player Ben is.

“Not only for what he is doing in recent times, but for how long he’s been doing it. 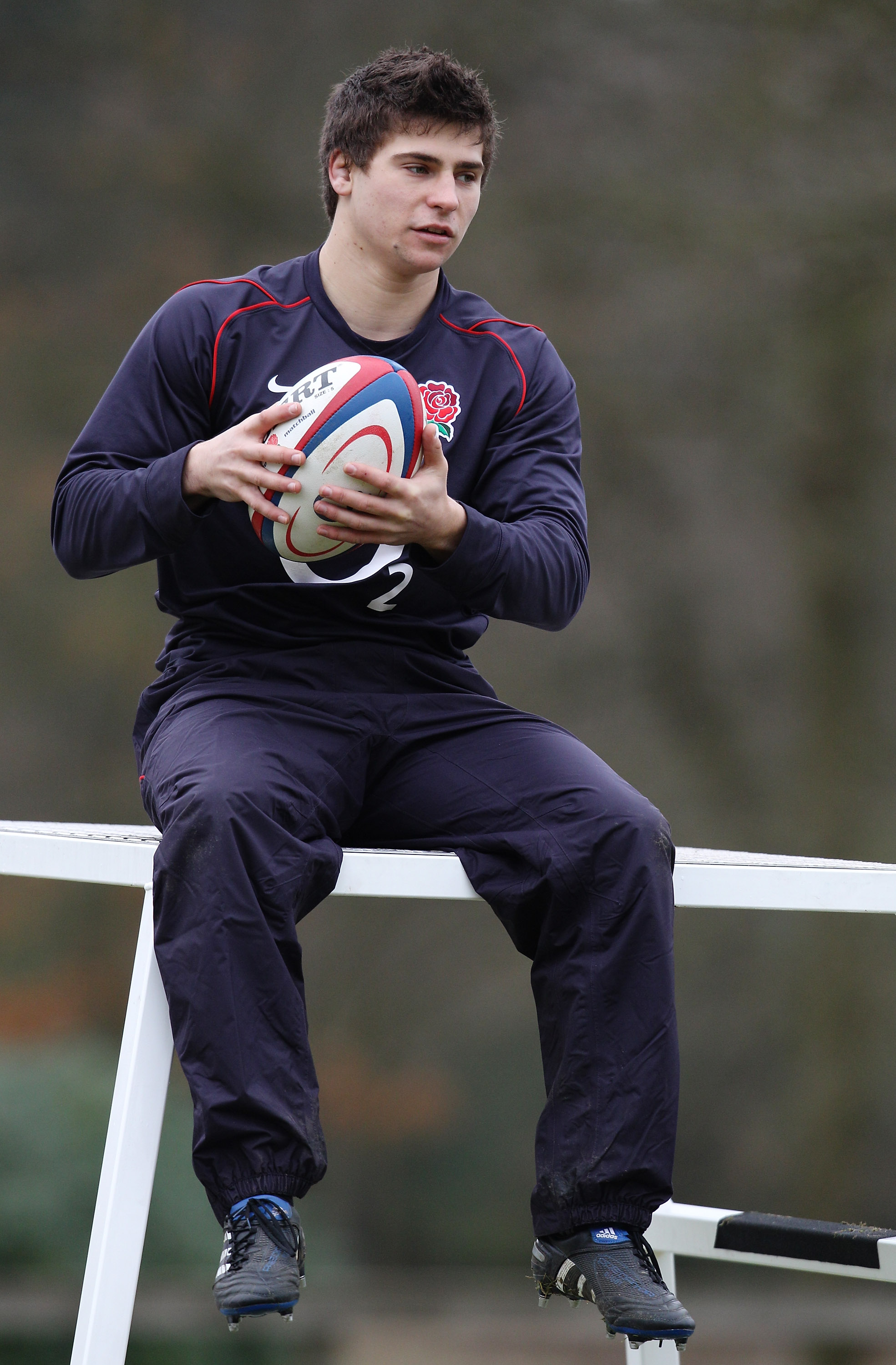 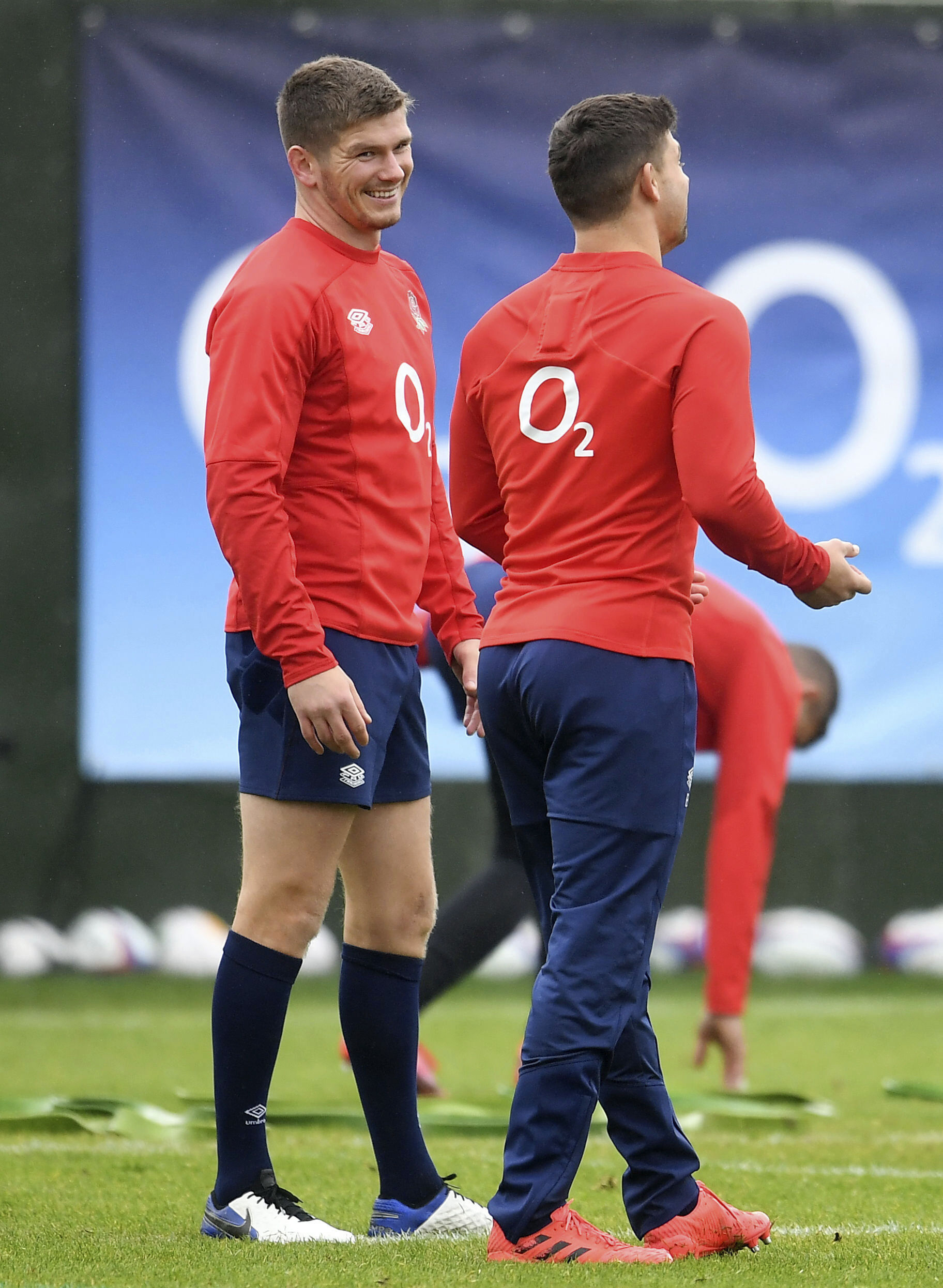 “He’s brilliant to play with and a great driver of energy throughout the team, which is great for a scrum-half.”

And it will also be a landmark day for Jamie George as the hooker notches his half-century.

The Saracens forward, 30, holds the record of 19 sub appearances before making his full debut two years later in 2017.

Prop Mako Vunipola, who packs down next to George for club and country, said: “Jamie’s world-class — everyone can see that.

“Off the field is where he has his biggest effect. Jamie’s a great leader, is massive in the social side of the team and  is a great people person.”

Eddie Jones’ England side to play Italy in Rome on Saturday.