The Portuguese turned into a man o’ war as he laughed at the rival who last December sprinted onto the pitch after Divock Origi’s dramatic late winner. 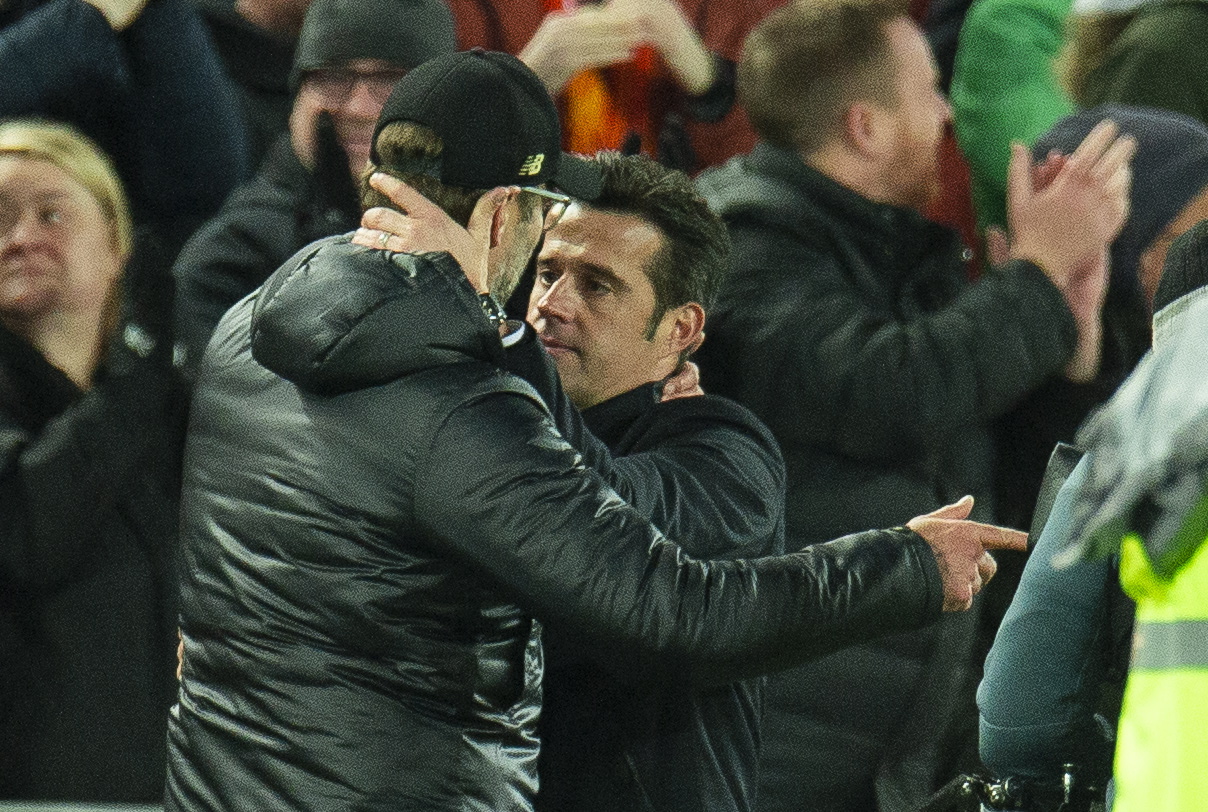 Told that Klopp said at the start of this week : “Everton, we all know, for them it’s kind of a World Cup final,” the Toffees boss responded : “For us? It’s a special match for the city and the fans.

“I didn’t see a big difference. I managed my last derby in December.

“What I felt was a special match for both teams.” 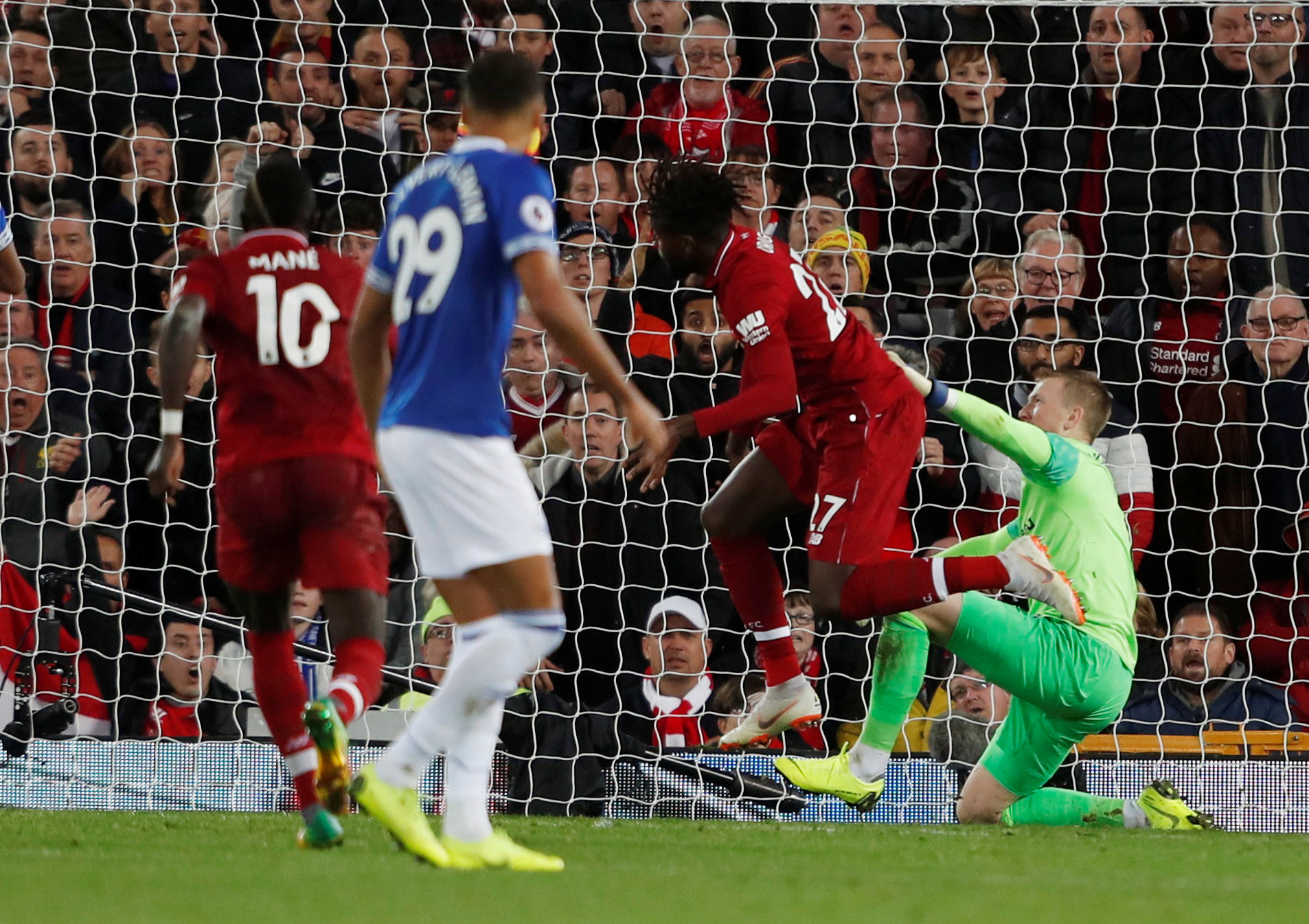 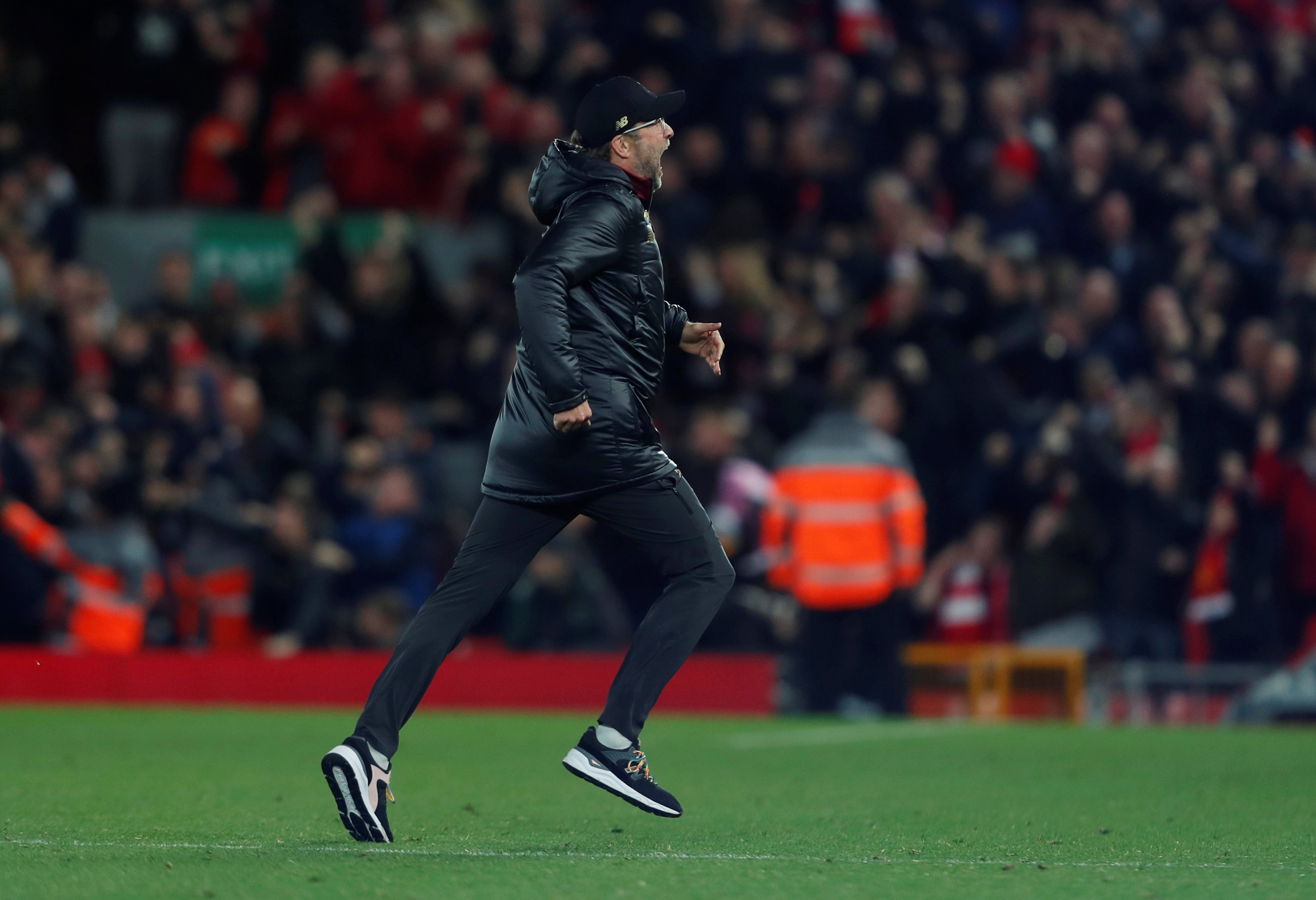 Title–chasing Liverpool manager Klopp has promised there will be no repeat of his actions following that 1–0 win three months ago after goalkeeper Jordan Pickford blundered in injury time.

“What happened that day was very surprising.

“The ball was out, Virg (van Dijk) already turned after his 'wonderful' volley, but Div (Origi) stayed awake and scored that goal.

“It was a very special moment.

“I am not sure if it is possible to be more motivated than they were and we were that day!

“Of course the game was special,

“But it’s not the time to put the finger in an open mouth and say we want something like that again.”