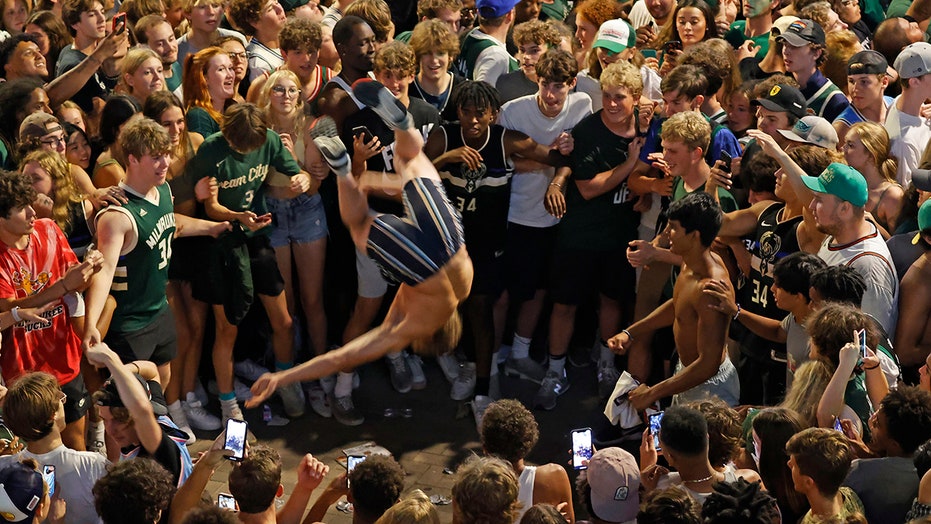 Gunfire was reported early Wednesday in Milwaukee as Bucks fans were celebrating the team’s first NBA championship in 50 years.

Multiple gunshots were heard near the intersection of Water and Knapp Street, located close to Fiserv Forum following the Bucks 105-98 victory over the visiting Phoenix Suns, Milwaukee’s WTMJ-TV reported. 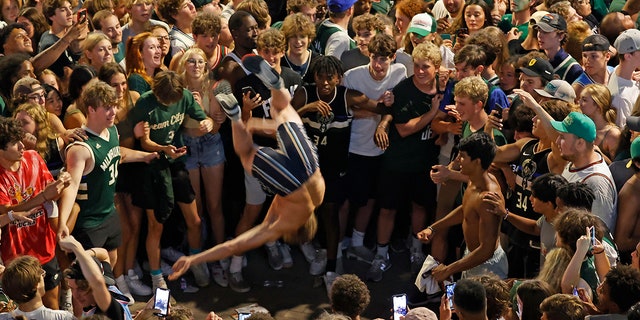 A camera from WTMJ-TV captured at least one person being arrested, the station reported.

Crowds of people ran from the scene, according to WISN-TV.