The Championship side have slumped to 18th place and have been in trouble due to breaches of the FFP rules, but their owner believes the time has come for him to step away from the Owls. 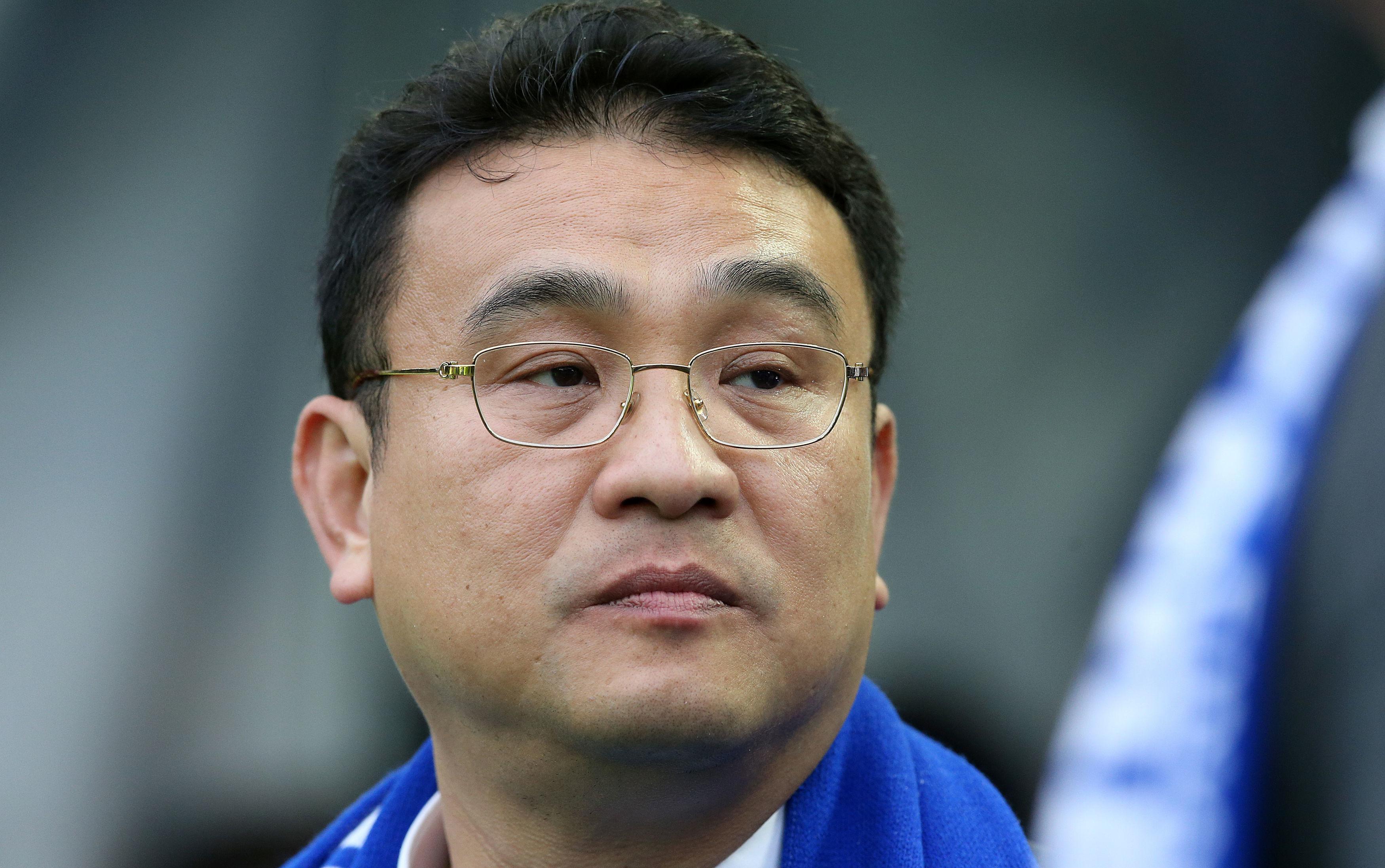 Thai businessman Dejphon Chansiri announced his plans to sell the club at a fans' forum last night and believed there would be plenty of people interested in buying the club and turning around their fortunes.

Wednesday have managed just 24 points from 22 games and fans are now turning on coach Jos Luhukay, but Chansiri remained optimistic.

He said: "I will put this club on the market and I believe many people will want to buy.

"One day you will have a new owner but while I am your chairman I will do my very best and never do anything to damage this wonderful club. 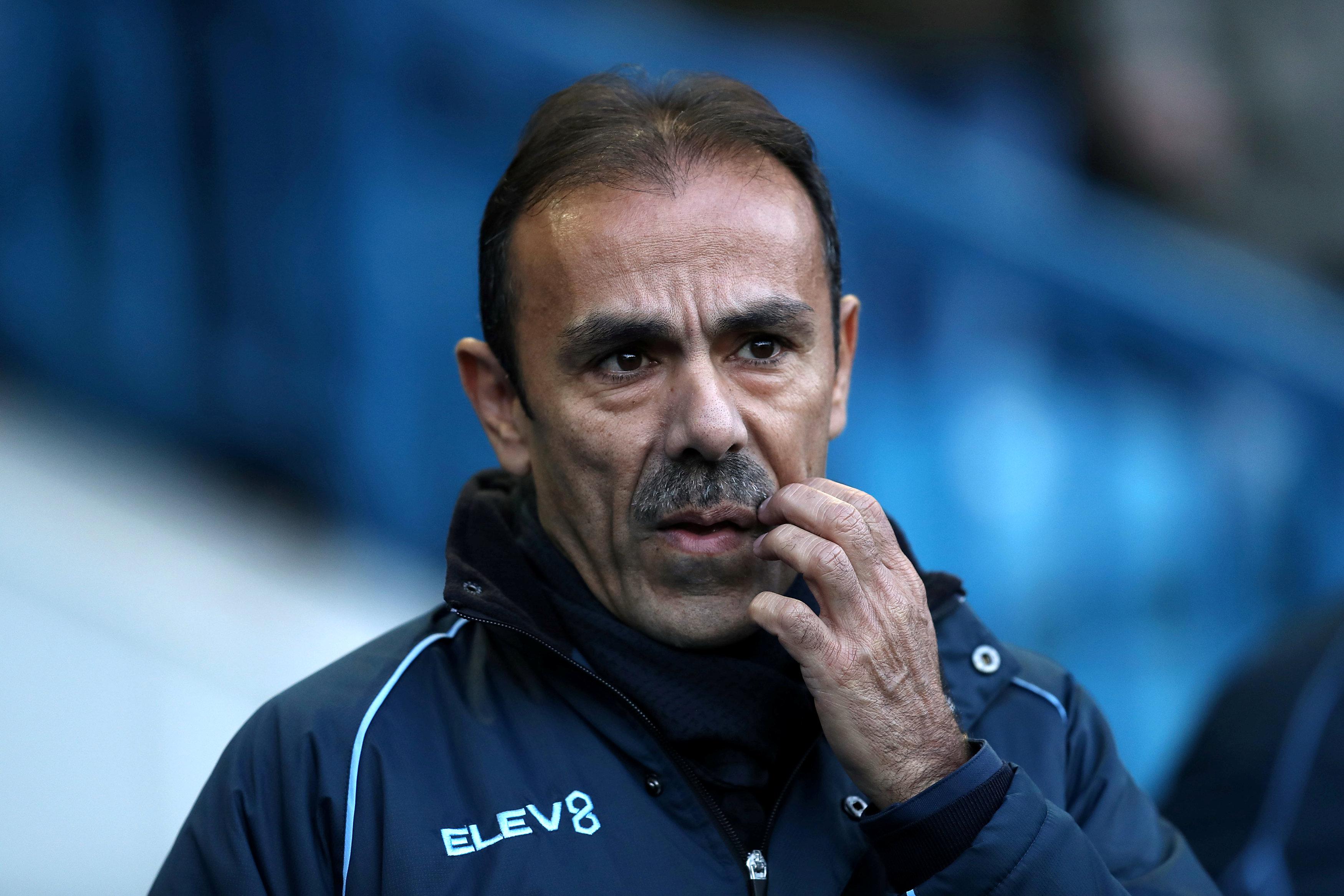 He added: "We have problems with FFP, so it is hard but we will try our best.

"With January in mind, I cannot answer what we can do right now. The important thing for me is to solve FFP [problems]."

Chansiri purchased the club just three years ago, from Milan Mandaric, and fans of the club felt he was moving them into a new era when they finished in the play-off places during his first two seasons.

Large sums of cash were thrown into the club for recruitment, but they found themselves in hot water after breaching Financial Fair Play rules. 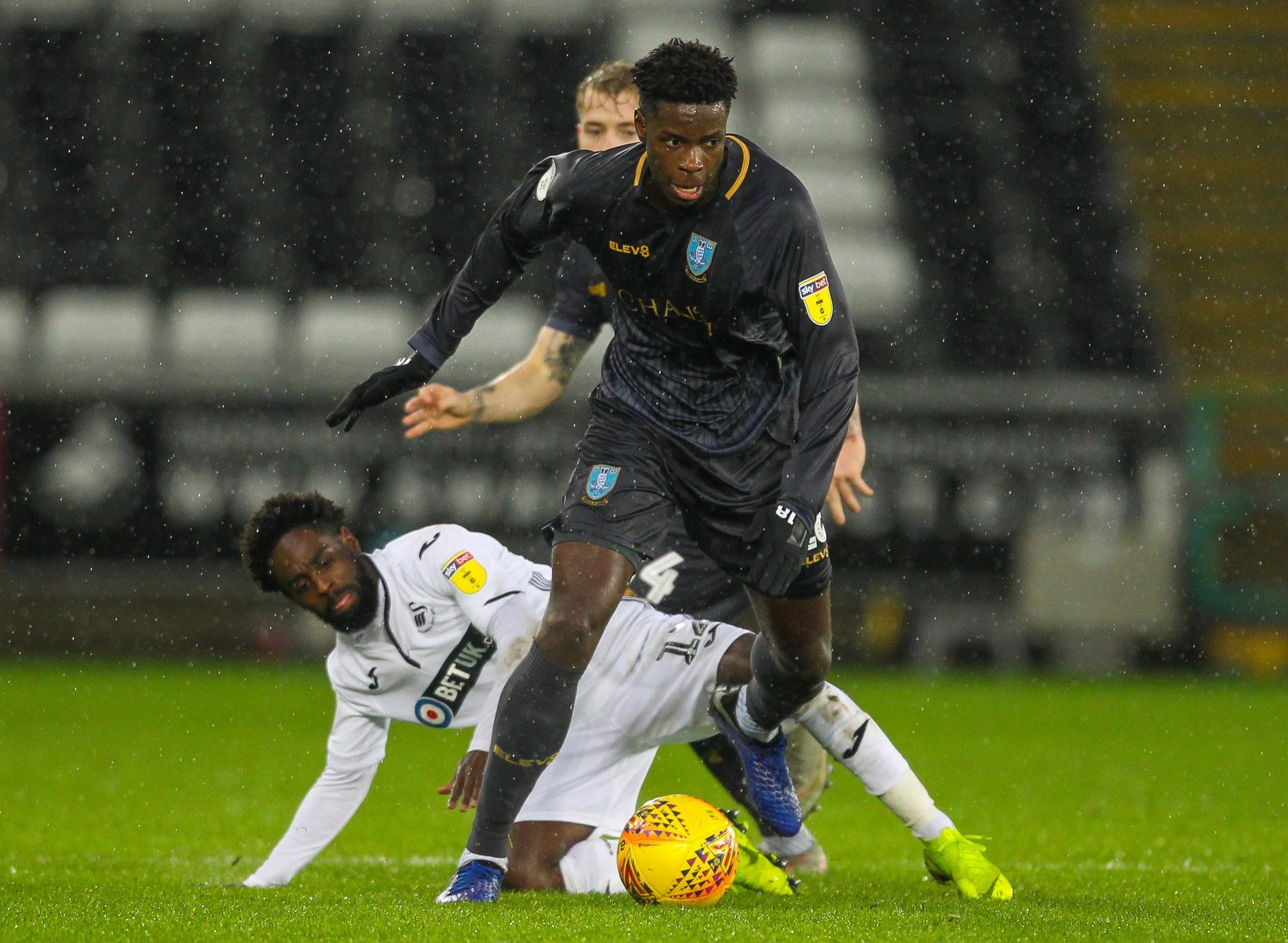 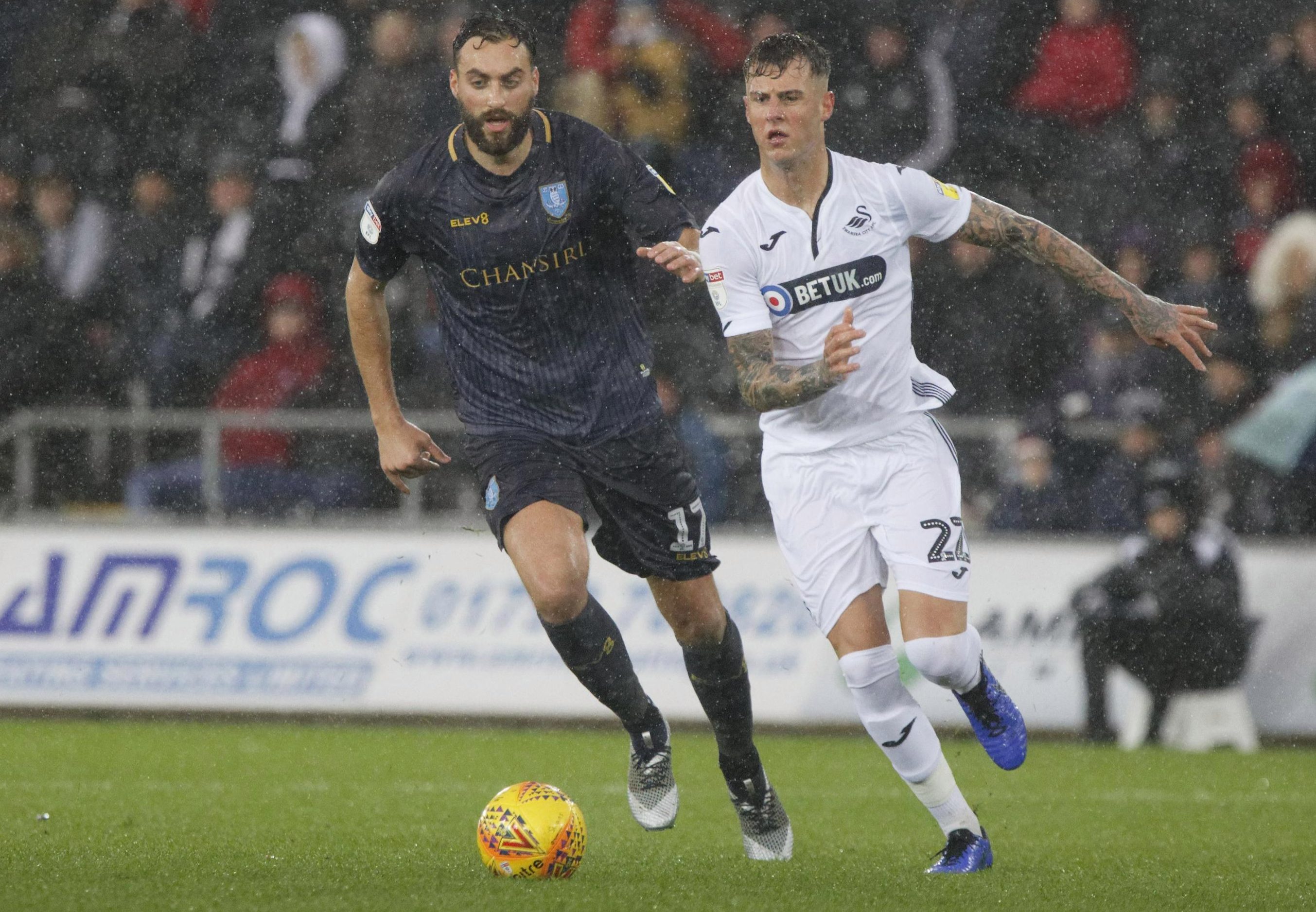 Wednesday lost over £20million in 16-17 and were then placed under transfer embargo from April to August.

The news didn't sit well with fans who were frustrated at their team finishing last season in 15th, miles away from a promotion spot.

This season they are a world apart from their cross-city rivals Sheffield United.

Their Steel city counterparts are at the other end of the table with 37 points, just eight off table toppers Leeds United.