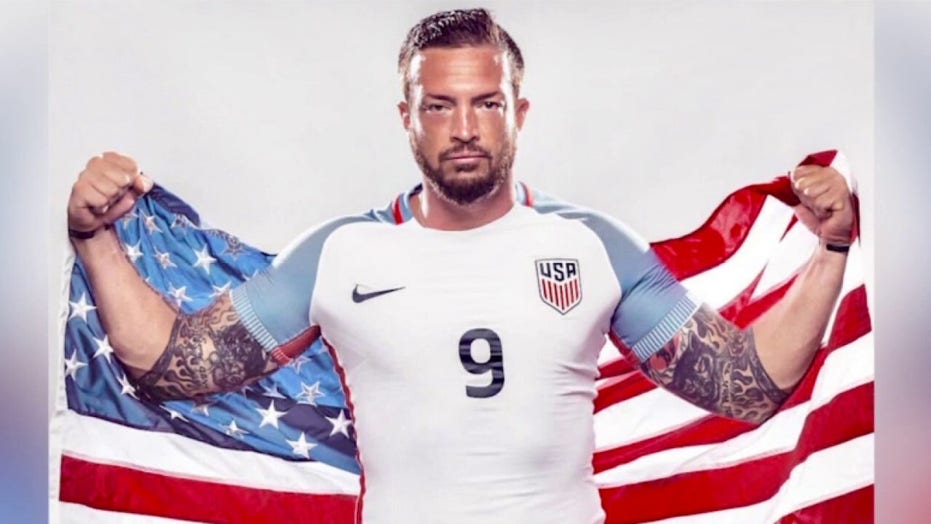 Seth Jahn, former player for the US Men’s Paralympic team, on voting against the repeal.

Seth Jahn, a U.S. military veteran and Paralympian who was booted from the U.S. Soccer Athletes’ Council for his speech against the organization’s pro-kneeling policy, said Tuesday he has no plans to apologize for anything he has said.

Jahn appeared on “Fox & Friends” and told co-host Brian Kilmeade there was one point he wanted to clarify: his remark on slavery. He said he wasn’t trying to minimize a horrifying time in U.S. history.

“I am in no way minimizing the horrors of slavery in our country’s history. My point was that we have these social justice warriors and vapid athletes talking about slavery that transpired hundreds of years ago, which we should never forget. But we have tens of millions of people enslaved today – more so than any point in history. And we’re squandering our platform by not recognizing the real atrocities that are transpiring right now,” he told Kilmeade.

He said he’s been in countries where slavery goes on and has tried to help as many enslaved individuals as possible.

“Meanwhile, these ignorant and pompous athletes who attempted to cancel me who in this case kick around a ball for a living kick me off the athletes’ council for bringing up relevant and historical facts in my desire to illuminate misplaced focus and comparison to the current atrocities happening today,” Jahn said.

Now, he said it’s his turn to stand up for conservative voices.

“I am resolute in this fact that the only mass discrimination in our country is that of conservative voices – whether White, Black, Hispanic, Asian, Native [American], gay, straight conservative. They are shamed for the ideals they hold and their voices are suppressed and I’m tired of it,” he added.

The U.S. Soccer Federation Athletes’ Council voted to repeal the ban on players kneeling during the anthem to protest police brutality and racial injustice.

A day after railing against those who were kneeling during the anthem, and stating numbers on slavery in the U.S. before it was abolished and slavery currently happening in the world, Jahn was removed from the council.

The athletes’ council said Jahn was removed because he “violated the prohibited conduct’s policy section on harassment, which prohibits racial or other harassment based upon a person’s protected status (race), including any verbal act in which race is used or implied in a manner which would make a reasonable person uncomfortable. The athlete’s council does not tolerate this type of language and finds it incompatible with membership on the council. While the council understands that each person has a right to his or her own opinion, there are certain opinions that go beyond the realm of what is appropriate or acceptable.” 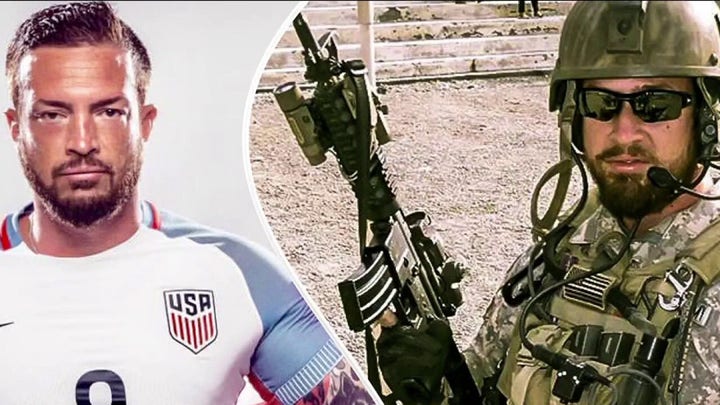 Jahn responded to that on “Fox & Friends,” saying: “That’s what happens when you’re speaking somebody who has relevant life experience, who’s formidable in their positions as they default to that indefatigable race card. It’s their go to ‘we don’t really have a response so he’s a racist, he’s a misogynist, he’s a xenophobe.’ They created a monster, I feel, when they labeled me a racist.”

He said he wants to be a “voice” for those who have been silenced.