SERGIO RAMOS would fit in well at Manchester United if he leaves Real Madrid, according to former striker Dimitar Berbatov.

Ramos has yet to agree a new contract with Madrid and United have been linked with a move for the defender. 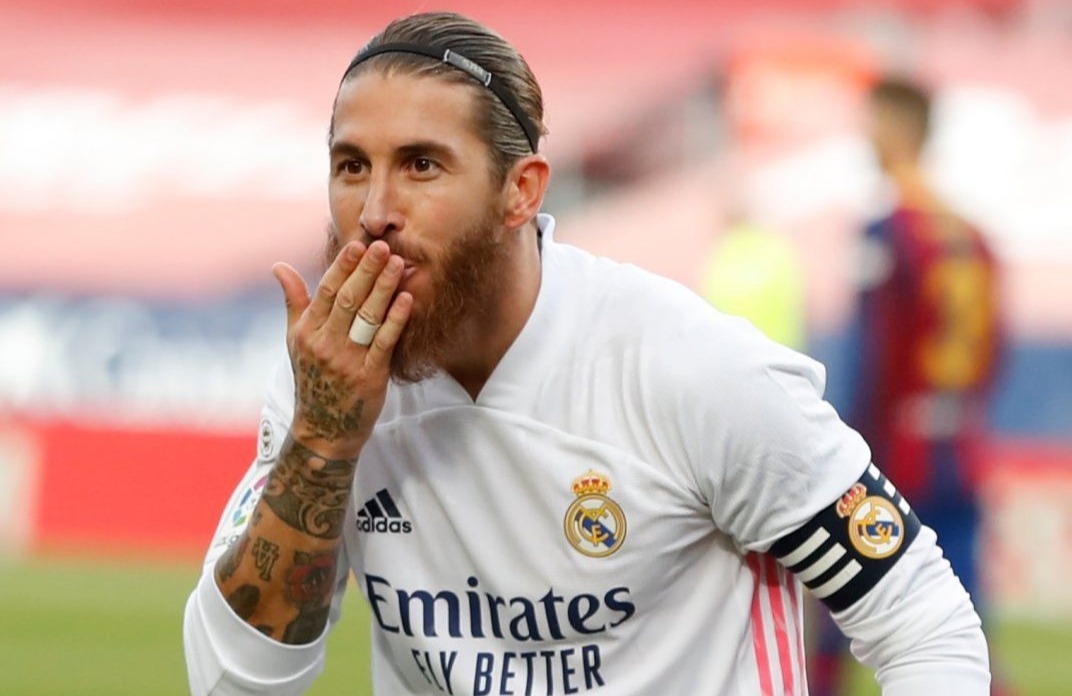 Thiago Silva has adapted well to life in the Premier League at the age of 36 after joining Chelsea from PSG. And Betfair ambassador Berbatov believes Ramos can follow suit and prove a success if United can lure the 34-year-old to Old Trafford.

Berbatov told Betfair: "There has been a lot of speculation about the future of Sergio Ramos, according to reports both the player and club are yet to come to an agreement on a new contract.

"With Ramos 34-years-old, they are probably fighting over a one year or two year contract.

"Thiago Silva, who is even older at 36-years-old has proven that it is never too late to move to the Premier League and so far it is working out well for the Brazilian.

"I'm sure if Ramos wanted to move to a club like United then it would work out well for him too. He's in great shape, he's still a world class defender and in my opinion there's still a lot of football left in him."

Ramos has won 22 trophies with Real Madrid, including five LaLiga titles and four Champions Leagues, but the Spain legend is out of contract next summer.

He could be ready for a new challenge unless Madrid are willing to offer him an extended new deal.

Former United forward Berbatov expects him to stay in Spain although knows Ramos will have plenty of interest from other clubs.

Berbatov said: "I see him as a Real Madrid player, however, and I think player and club will find a solution and he will stay.

"I'll be surprised if he leaves, but if things don't work out then I'm sure a lot of clubs will be interested in him."