The nine-year-old – who resides in Argentina – is currently with the Citizens maestro over the festive period, as Pep Guardiola's men look to close the gap at the top. 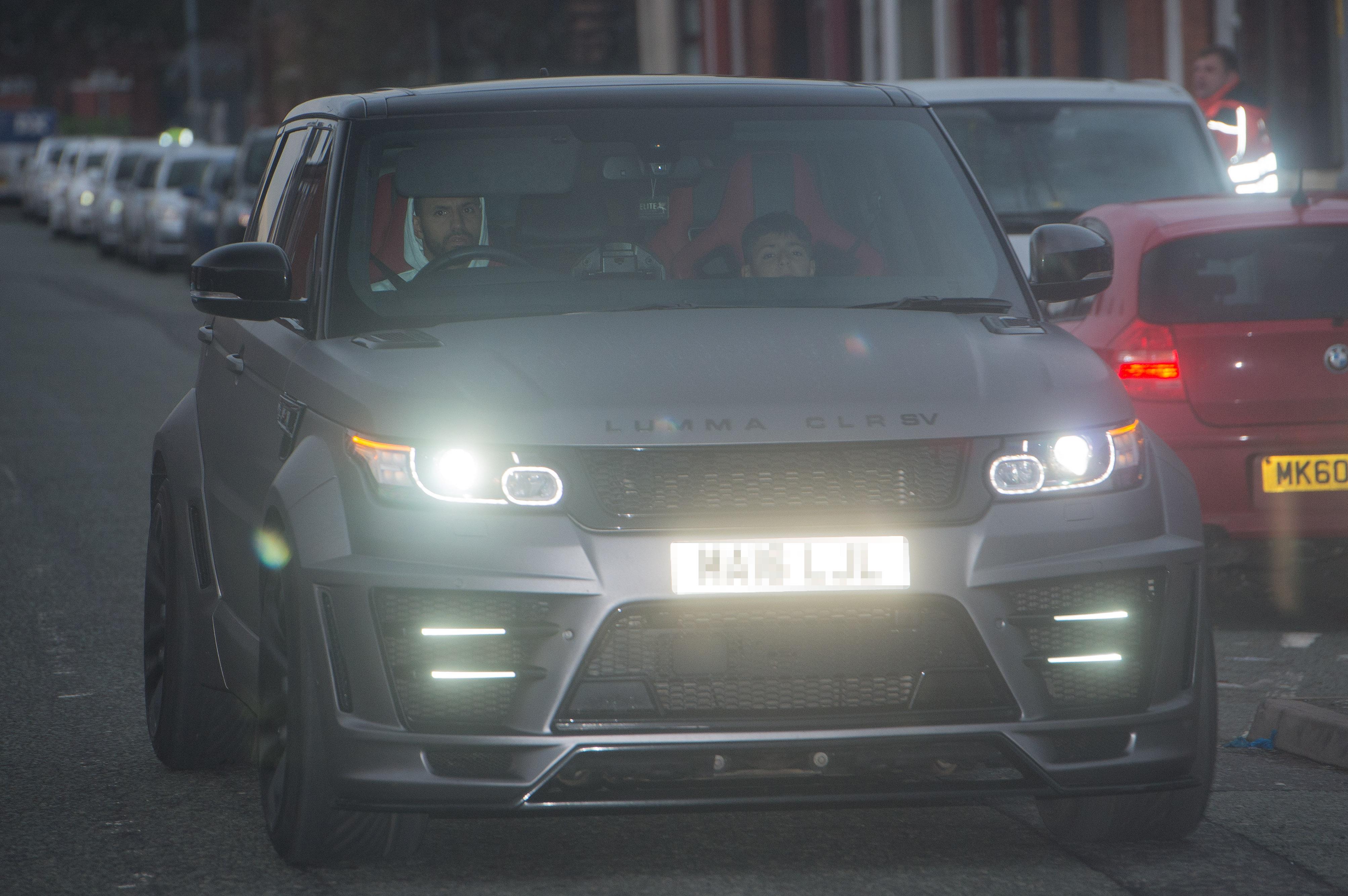 A win for City at the Etihad would leave them just four points behind the Reds, while they will also leapfrog Tottenham back into second spot.

The reigning Premier League champions thumped Liverpool 5-0 at home in the top-flight last season, but have failed to beat them in their last four encounters in all competitions.

But they know that they stand a chance with Aguero in their squad, with the 30-year-old looking to keep up his impeccable record against the Merseyside club.

The ex-Atletico Madrid ace has been on the score sheet in all six games against Liverpool at the Etihad, while he will also net his 250th career league goal should he fire beyond Alisson. 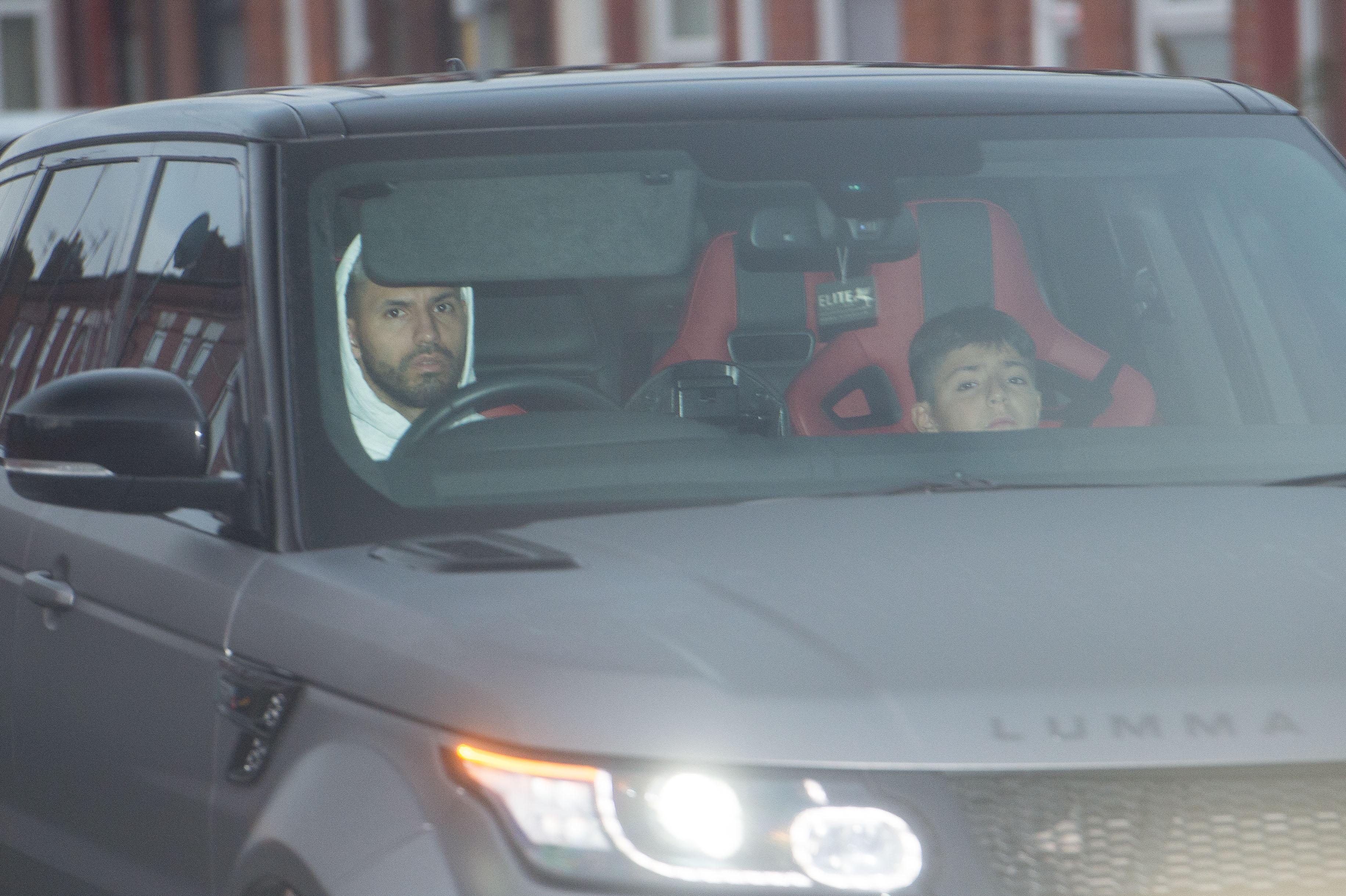 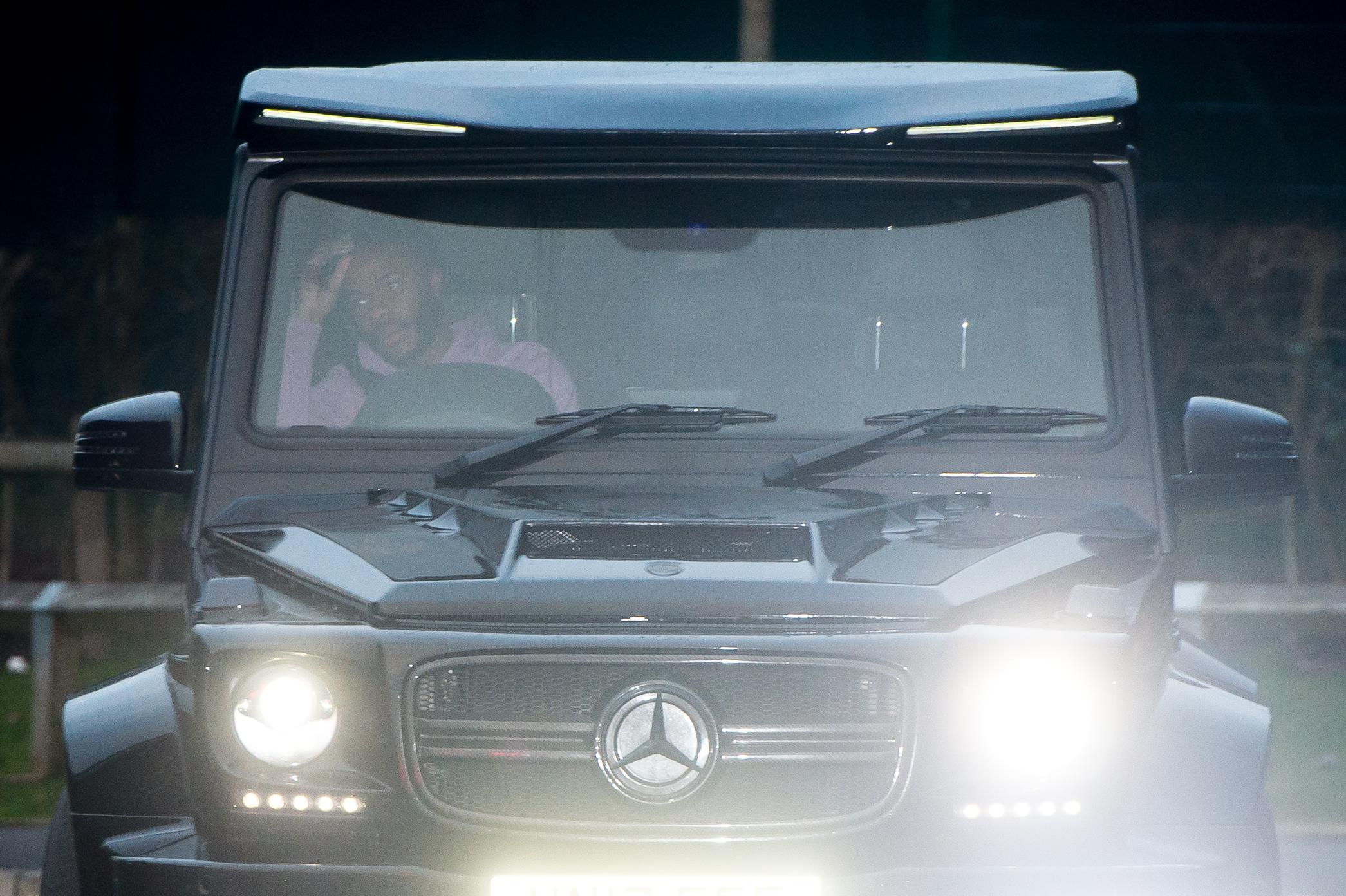 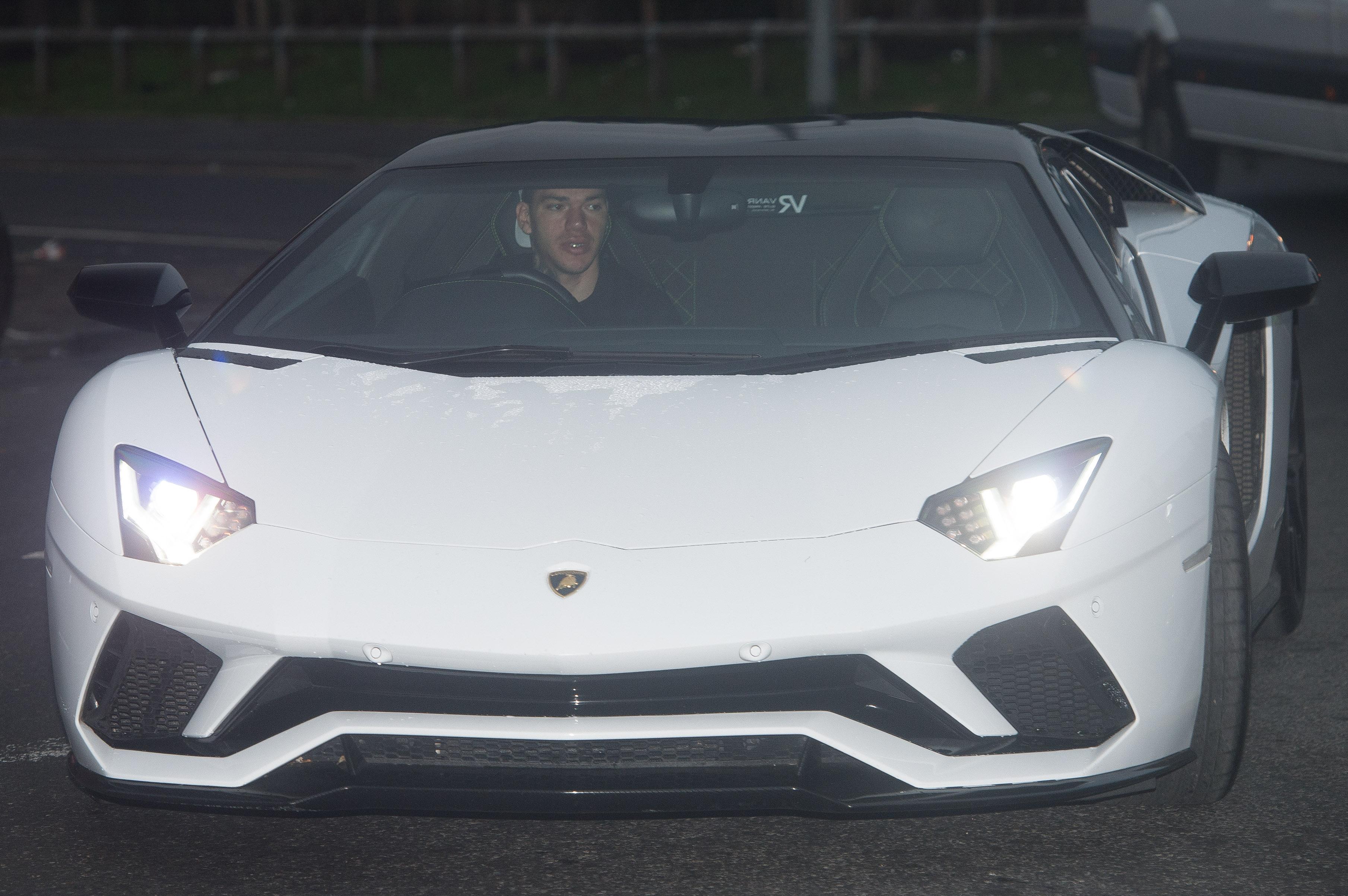 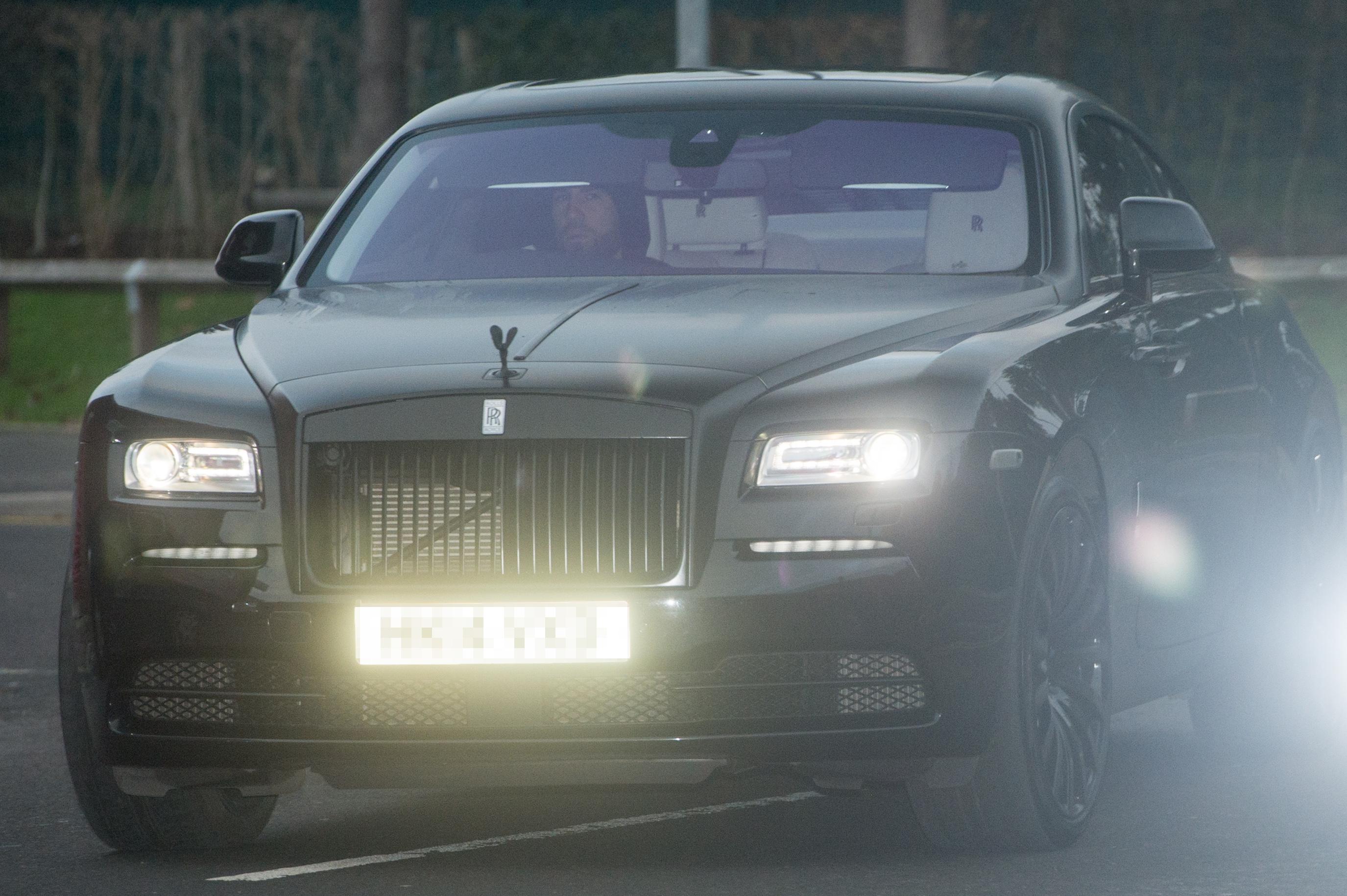 Speaking of his record, Aguero said: "Of course, I want to score as much as I can to help the team win, and if that's the way it panned out against Liverpool so far, then I hope I can keep the streak going at the Etihad in this meeting."

While also adding: "Liverpool's growth as a team can be tracked from a few years back. Their showing in the Champions League was a testament of that, and they are performing very well this Premier League season.

"But our focus should be on our own game. We are confident in our playing style and we believe it's the most effective to lead us to victory."

Another player desperate to impress against Liverpool IS former winger Raheem Sterling – who arrived to training in his Mercedes.

The England international has been in inspired form this season – chipping in with ten goals and nine assists in 25 games in all competitions.

While Ederson – who showed off his white Lamborghini – will be looking to show Brazilian national team boss Tite why he should be his preferred goalkeeper instead of Alisson.

City and Liverpool played out a 0-0 draw at Anfield earlier on in the season, where Riyad Mahrez blazed over a late penalty for the visitors.