The American is known for her colourful clothes outside of Wimbledon and she wore another eye-catching leotard under the hot Australian sunshine.

Williams said: “How would I describe what I am wearing? It’s a Serena-tard!

“We design really far in advance at Nike. I knew that I have been working really, really hard in the offseason to be incredibly fit and incredibly ready. “You know, I took a year off, and, you know, just get back with still trying to get 12 months under my belt of playing, actually.”

The No.16 seed is bidding to win a 24th Grand Slam title – which would equal the long-standing record by Aussie legend Margaret Court, who has a court named after her at Melbourne Park. 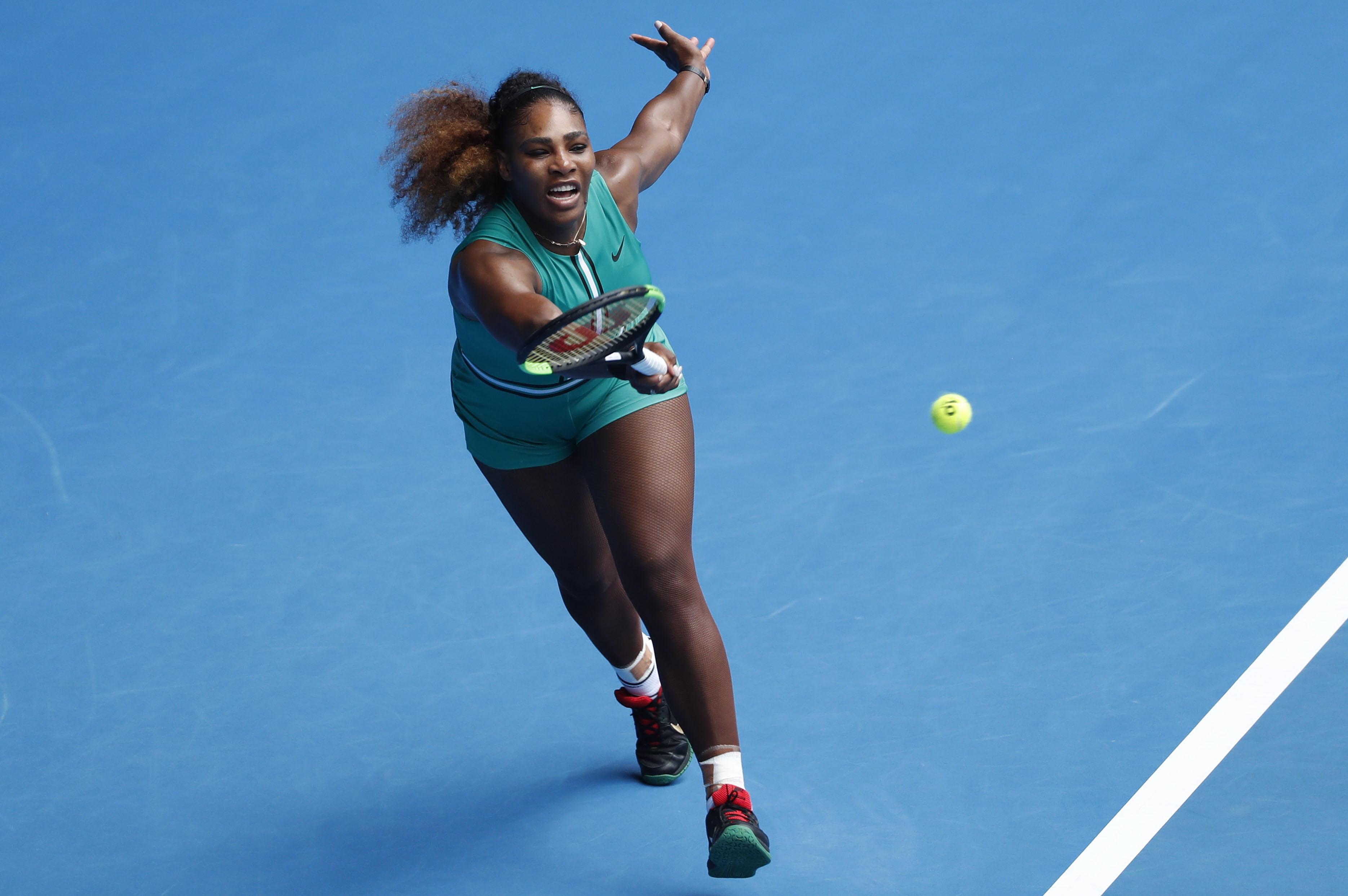 Williams has returned Down Under just two years after winning a seventh Australian Open while being TWO MONTHS pregnant.

Williams said: “I have so many good memories of the last time I was here. It was literally the best win of my career, so it’s just good to get back. I'm glad that I was able to come out and do what I needed to do.

“The last time I was here I was pregnant and playing at the same time, so it's kind of weird walking back on by myself this time.”

Williams takes on Canadian beauty Eugenie Bouchard in the second round and she revealed she has been wearing compression stockings because she is “definitely still concerned” about the dangers of deep vein thrombosis.

Williams had life-threatening blood clots when she gave birth to daughter Alexis Olympia in September 2017. She said: “I have had some issues, and they’re not done.

“It’s just something I have to do for pretty much probably the rest of my career, we'll see. But I'm always at the doctor. With DVTs, it's very scary. I know a lot of people – they're very common – have them. Especially for me, it's incredibly frightening. I lay on the side of precaution as opposed to not.”

This is the first match she has played since her US Open final meltdown in which she accused the “sexist” umpire Carlos Ramos of being “liar and a thief”. 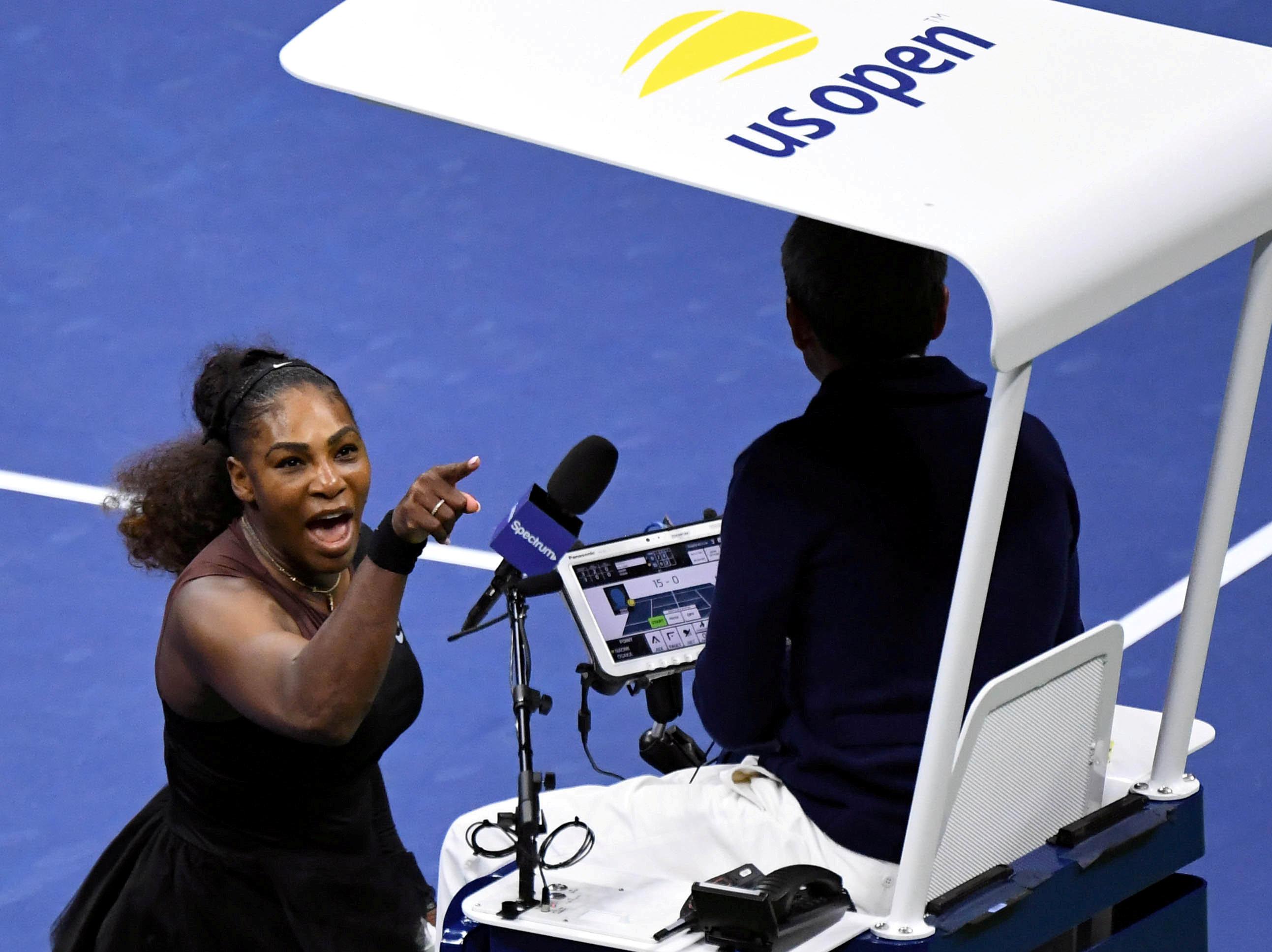 May 26, 2020, Comments Off on Coronation Street spoilers: Shona Ramsey badly burned as she moves in with Roy and forgets the oven is on
We and our partners use cookies on this site to improve our service, perform analytics, personalize advertising, measure advertising performance, and remember website preferences.Ok