The American, on the charge for a record-equalling 24th Grand Slam title, dropped just three games as she won 6-2 6-1 in the third round. 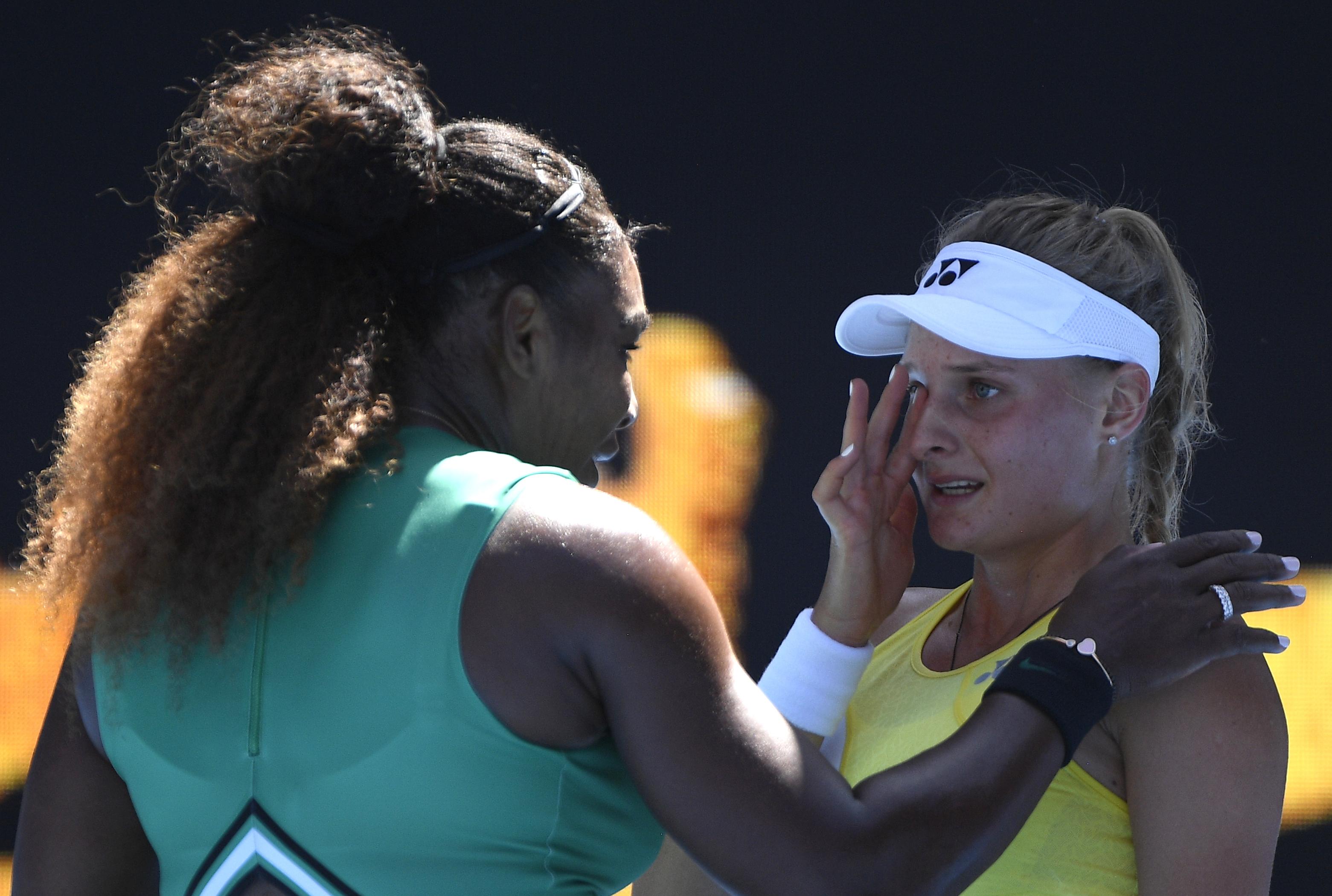 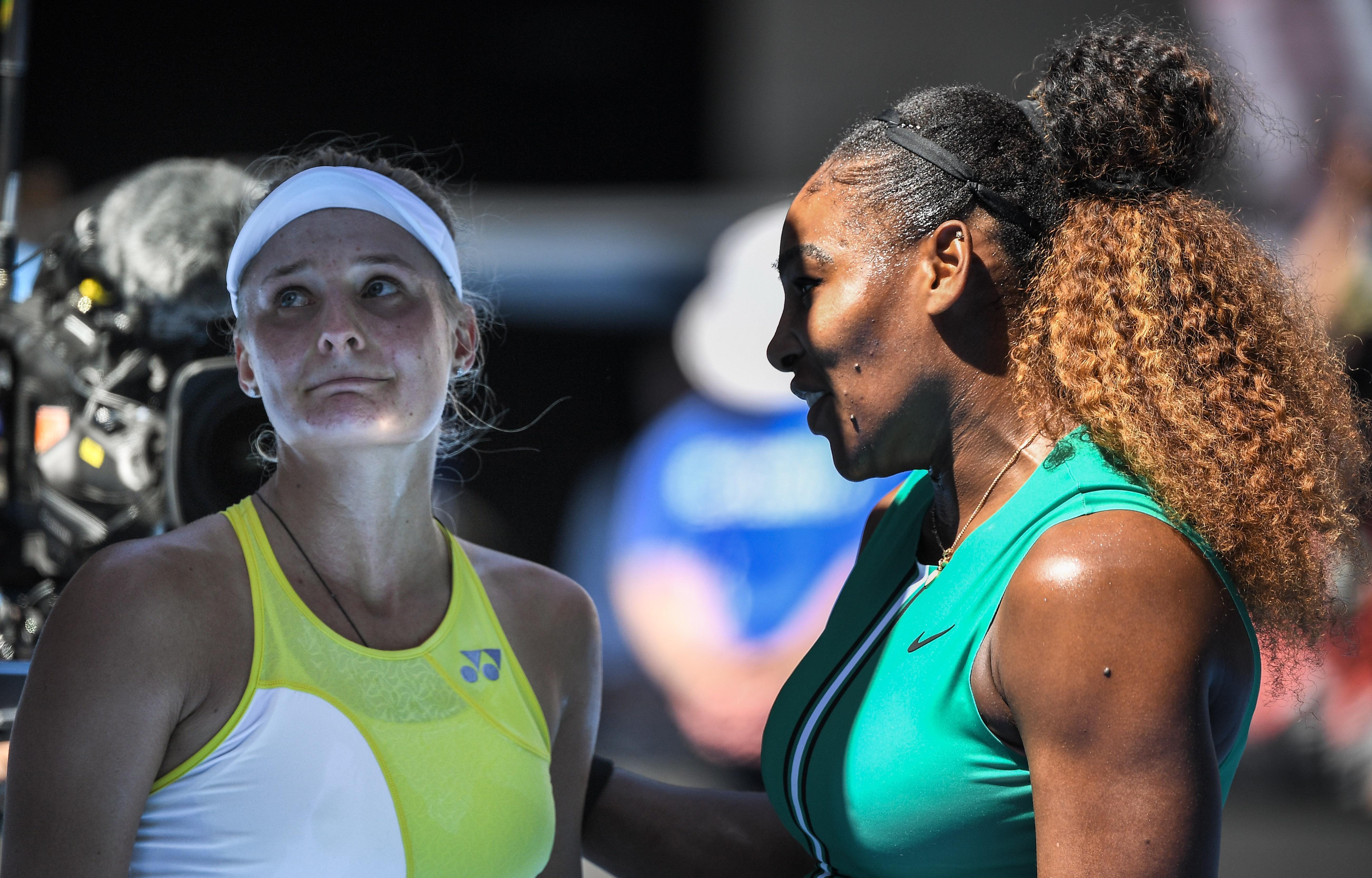 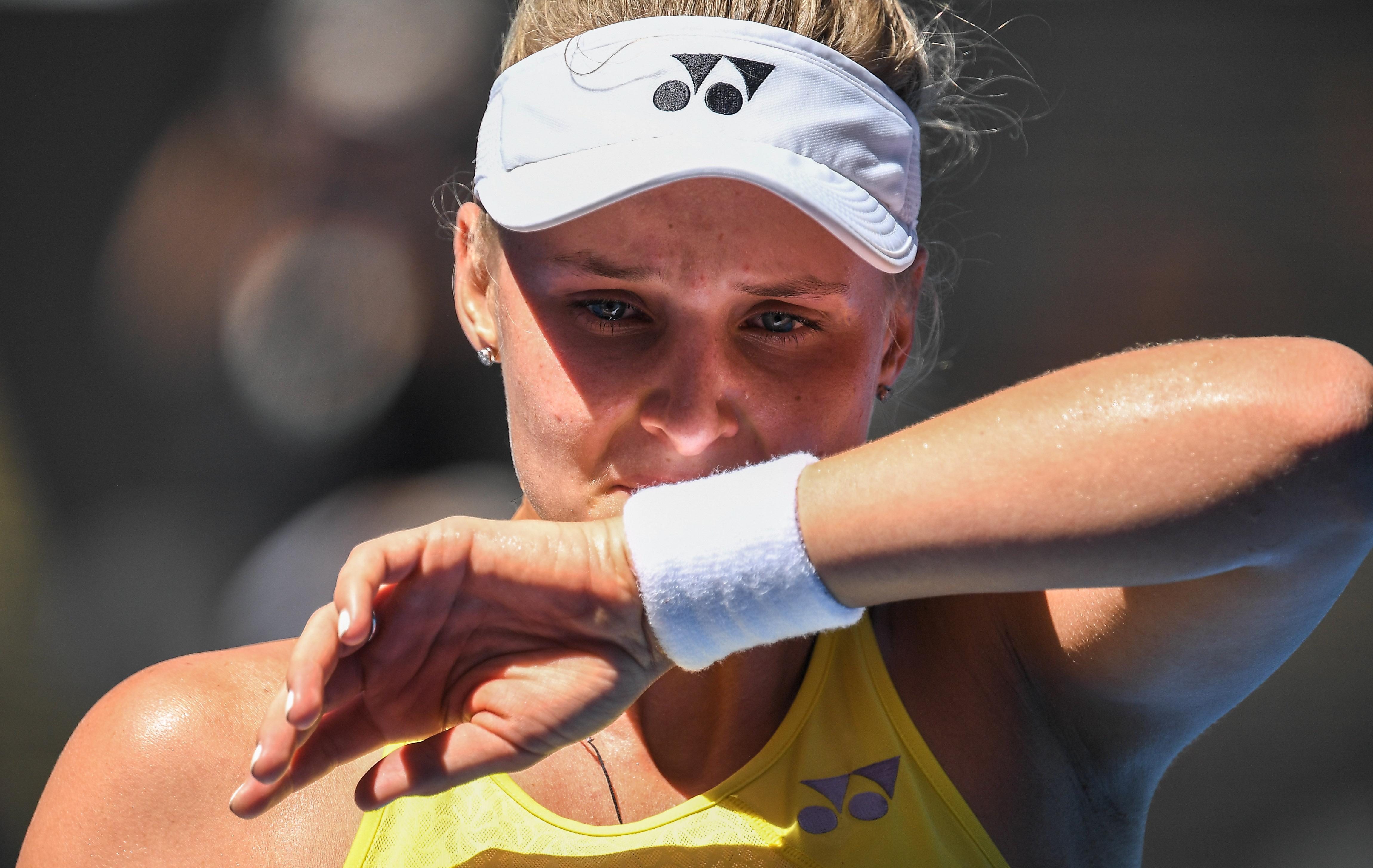 Yastremska was clearly intimidated by playing the US sporting giant, especially given that she was playing in the third round of a major for the first time.

And when they embraced at the net after 67 minutes of action she let down her guard and started to sob.

The 37-year-old, who wore the green Serena-tard for the third match in a row, said: “As she was walking towards the net, I could tell she was quite upset. 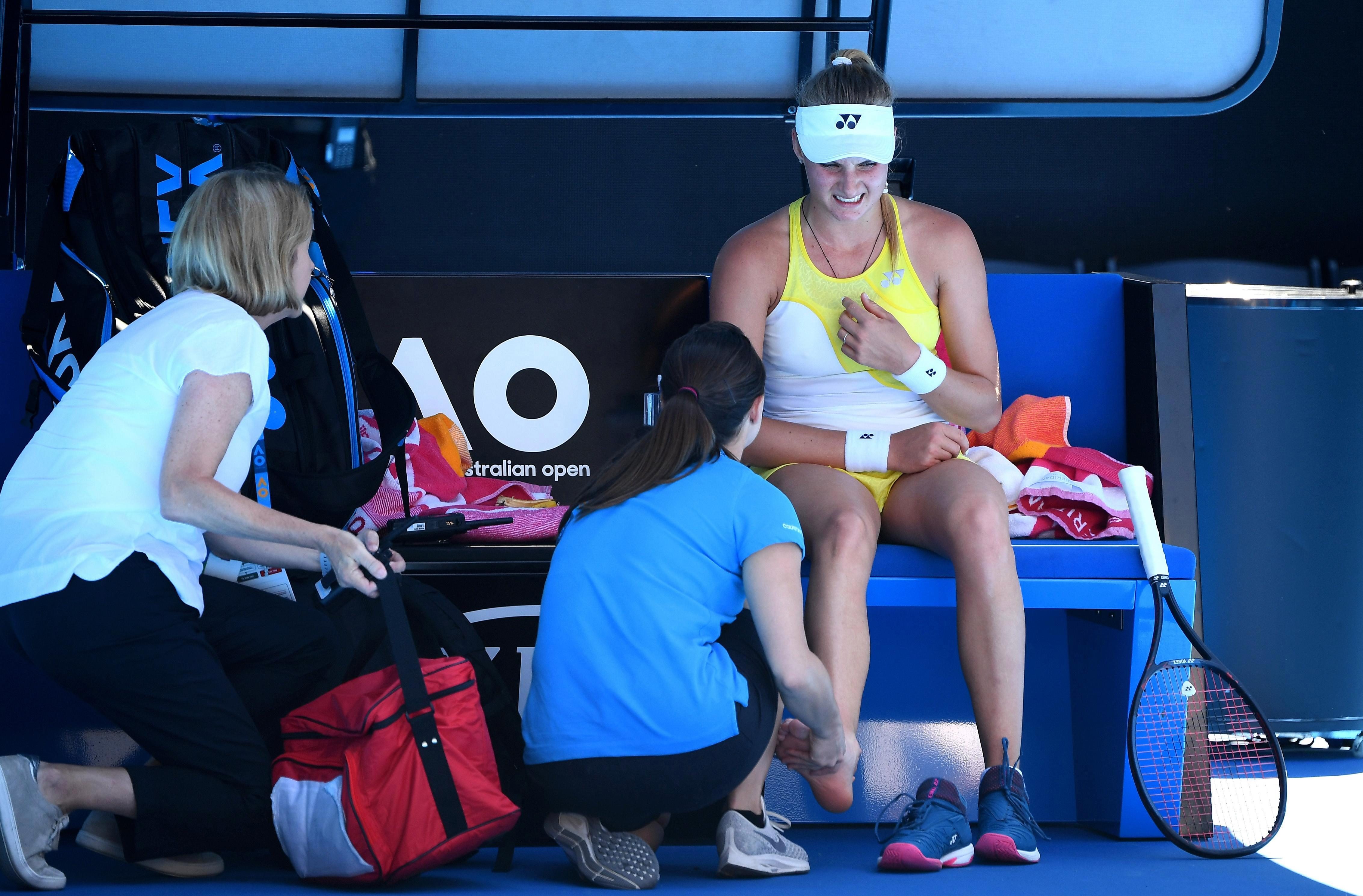 "I kind of liked that. It shows she wasn't just there to play a good match, she was there to win. She wanted to win. That really broke my heart.

"I think she's a good talent. It's good to see that attitude.
"I remember one time in particular against Venus at Wimbledon, as I was walking to the net, I started bawling. I couldn't help it. Young girls, young women, just want to go out there and do their best and want to win.”

Yastremka said: "She is nice, she told me a couple of nice words when we met in the changing room that you’re young, very good and will be a good player in the future.

"It’s nice to hear those words from a legend. If she thinks that, maybe it’s true!"

Her consoling words touched a nerve with plenty of tennis fans watching. One fan said: “When you’re not just the #GOAT (Greatest of All Time) but a mommy, too! #MaternalInstincts.”

One Twitter user responded: “Another reason she’s the lonesome legend.”

Another fan replied: “Just when you think you can’t love her anymore.”

One TV viewer said: “Serena is ALL CLASS. What an amazing Mum and role model for our young female players. Salute. Respect.” 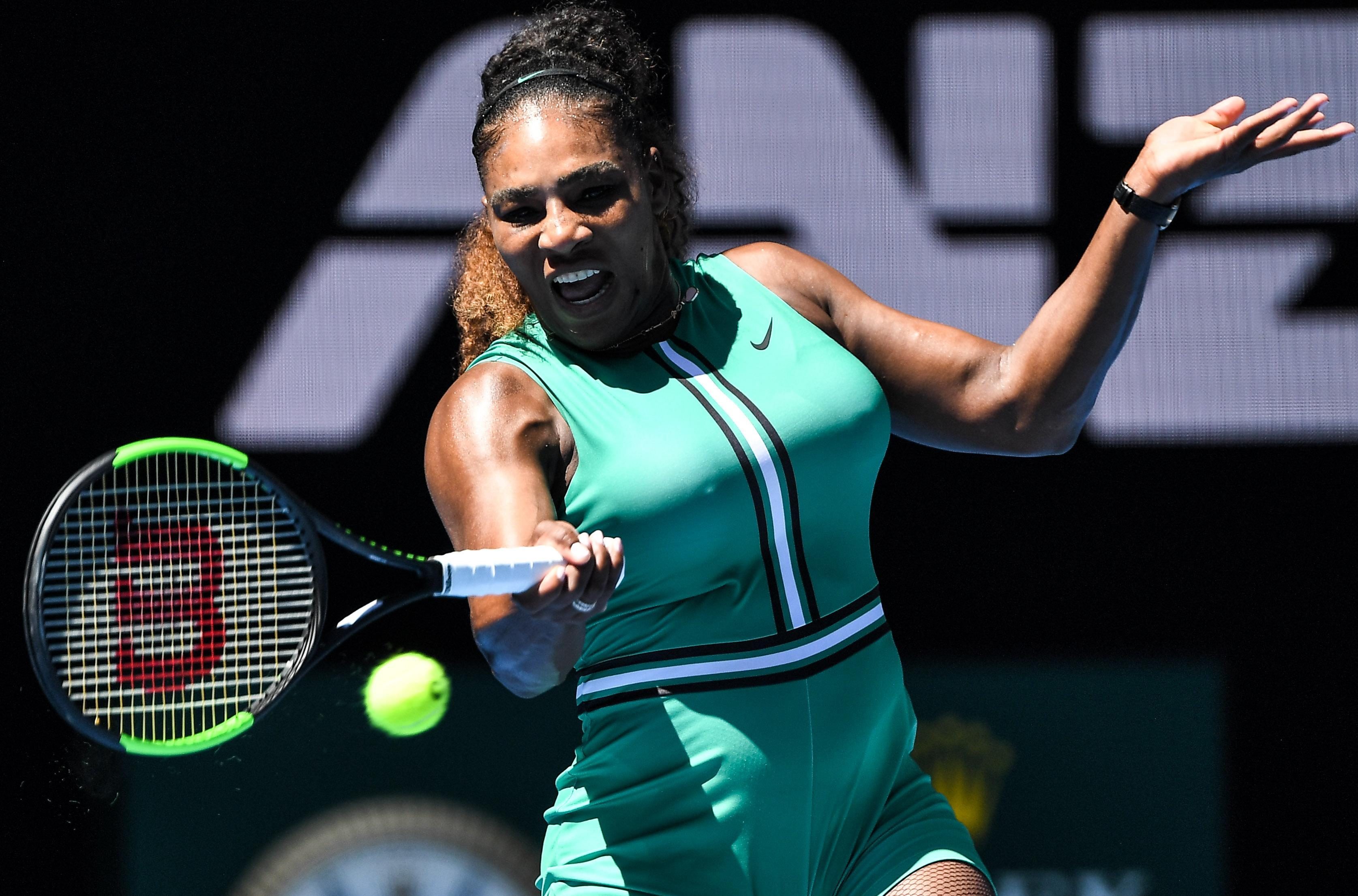 The sportsmanship on display here in Melbourne was a real contrast to the US Open final meltdown in which she accused the “sexist” umpire Carlos Ramos of being “liar and a thief”.

She has so far refused to comment on her behaviour last September.

In the fourth round on Monday, No.16 seed Serena will either take on the world No.1 Simona Halep or her else sister Venus Williams.