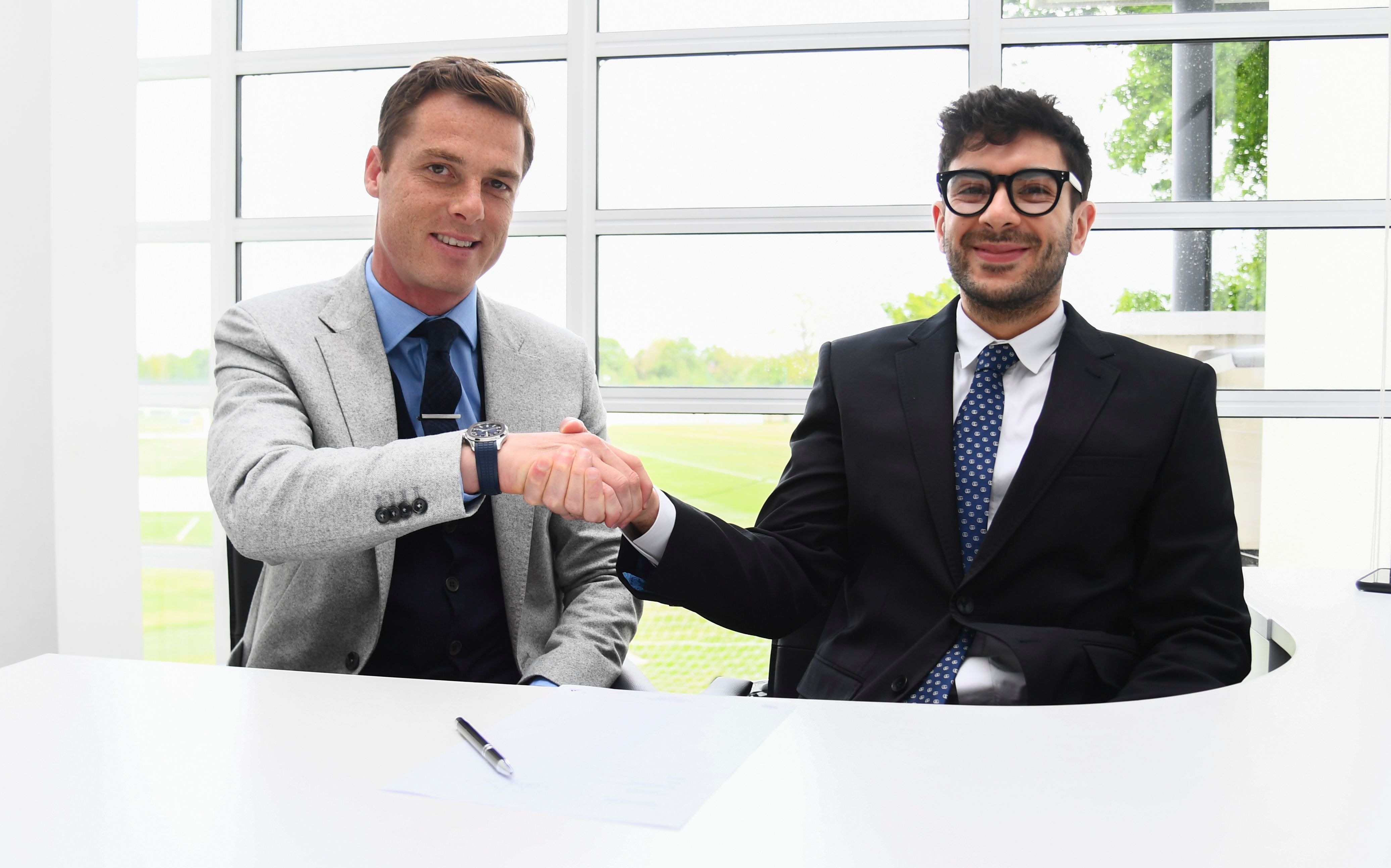 Parker has turned Fulham around in 18 months after picking up the reins of a team tailspinning towards the drop from sacked Claudio Ranieri in February 2019.

Khan said: “His appointment last year began our healing process and he steered us through difficult times and paved the way for our great win at Wembley last month.

“In addition to being very intelligent, Scott is a ‘people’ person and for everyone working at our club and in our squad and for me personally, it’s always a pleasure working with him.

Fulham also crashed out of the Premier League second from bottom after only one season and £150million down having amassed a string of new signings that failed to gel.

They beat Brentford in the Play-Off Final to seal an instant return and Parker’s management skills are already catching the eye of bigger clubs.

Khan added: “Scott has restored our place in the Premier League.

"And I’m so glad he will continue to lead our club, hopefully for many years to come.”