BASTIAN SCHWEINSTEIGER has claimed that Manchester United's David De Gea was fuming when he told him he wasn't better than Manuel Neuer.

Schweinsteiger, 37, played alongside De Gea at Man Utd for just under two seasons and recently recounted when the Spaniard asked for his opinion. 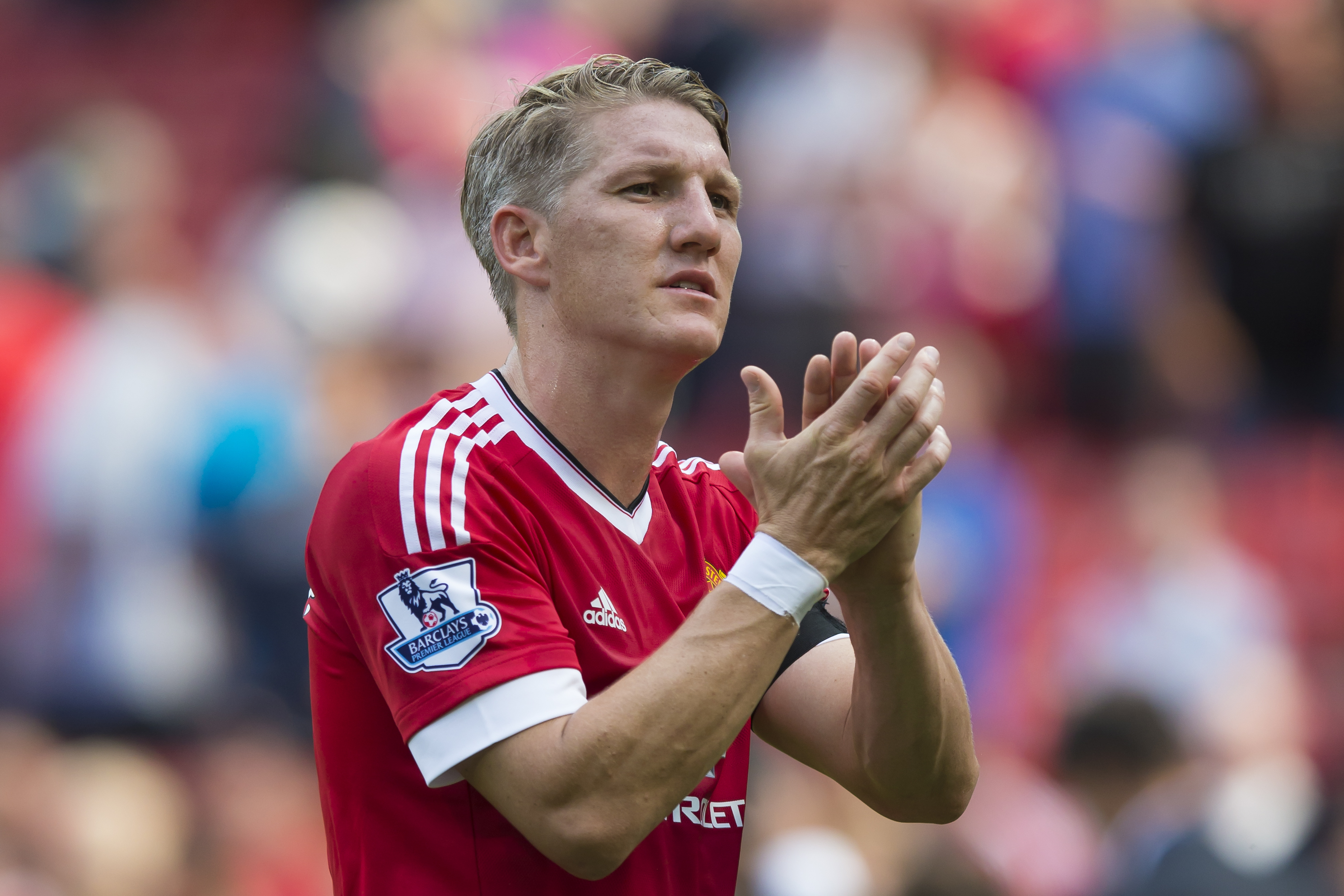 Speaking to BBC Radio 5 Live, Schweinsteiger said: "When I first came to Manchester United De Gea said, 'Tell me, am I better than Neuer?'

"I was like 'No, you're not. It is a different level.' He was angry, but I explained why.

"Whenever he had a great game he would ask me again, I would still say he wasn't on that level."

Four-time Man Utd player of the year De Gea, 31, has been in excellent form for the Red Devils so far this season, despite their disappointing run of results.

But he has often been in Neuer's shadow throughout his career, with the German winning the IFFHS World's Best Goalkeeper award five times.

Schweinsteiger and Neuer won three Bundesliga titles together at Bayern Munich, as well as two DFB-Pokals and the 2012-13 Champions League.

They also won the 2014 World Cup with Germany in Brazil with a 1-0 win over Argentina after extra-time in the final, both playing the full 120 minutes.

Schweinsteiger's spell at Old Trafford was majorly disrupted by injury, with the German making just 18 Premier League appearances between 2015-17.

The German featured in 17 of United's first 20 league games under Louis van Gaal, before rupturing his knee ligaments and missing the rest of the season.

When Jose Mourinho replaced van Gaal in summer 2016, Schweinsteiger was then dropped from the first team and forced to train with the reserves.

He made just four appearances for the Red Devils under Mourinho and was shipped off to join MLS side Chicago Fire in March 2017, before retiring in 2019.

The German has also shared his views on United's current situation, with Ole Gunnar Solskjaer under immense pressure amid their recent poor form.

He said: "Manchester United are still in progress. Ole Gunnar Solskjaer keeps mentioning that. It takes too long though for me in my eyes.

"If you look at Manchester City or Chelsea and the impact that Thomas Tuchel had on them – it was unbelievable.

"He knew exactly what the players needed to perform and they have a strategy and a DNA. They have more in their game.

"The experience of Cristiano Ronaldo and Raphael Varane will definitely help the team, but the question is how much are they involved in the tactics of the team.

"It is still not 100 per cent clear to me if Manchester United are going to be successful or not.

"They have great names like Paul Pogba and Cristiano Ronaldo, and I think that Marcus Rashford will help them a lot in the future because he has been injured. It has not been easy for them.

"But if you compare their football to other teams like Chelsea, Manchester City, Liverpool or even like Bayern Munich it is not on the same level at the moment."