Lucien Favre's men head into the Revierderby leading by seven points from Borussia Monchengladbach – while the Royal Blues are just five points from bottom. 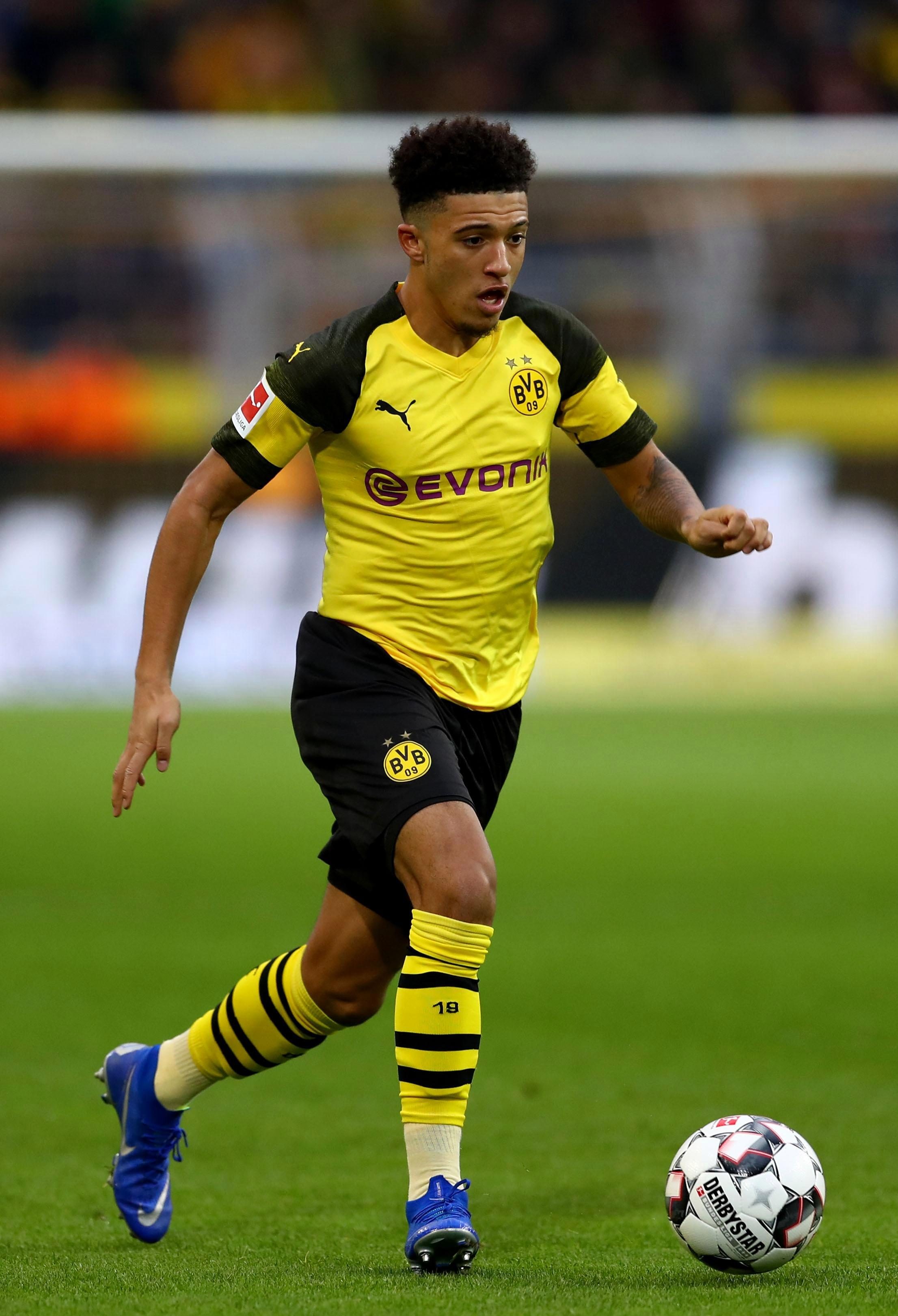 When does Schalke vs Borussia Dortmund kick off?

This Bundesliga clash will take place on Saturday, December 8.

The first Ruhr derby of the season will be held at Veltins-Arena.

Unfortunately, this match will not be shown live on UK television, due to the UK television blackout on football.

Borussia Dortmund have quite the list of injuries, with first-teamers Manuel Akanji, Dan-Axel Zagadou, Marco Reus and Christian Pulisic all sidelined.

Marius Wolf is also absent with a knee injury – but Marcel Schmelzer is back in training.

Meanwhile, Schalke have Sascha Riether, Cedric Teuchert and Mark Uth among those in the treatment room.

Steven Skrzybski and Breel Embolo will also be missing for the hosts.