BILLY JOE SAUNDERS joked his friendship with Tyson Fury is special as they 'bang loads of prostitutes together'.

The two proud gypsies have been close friends since their early amateur days, supporting, fighting and training alongside each other. 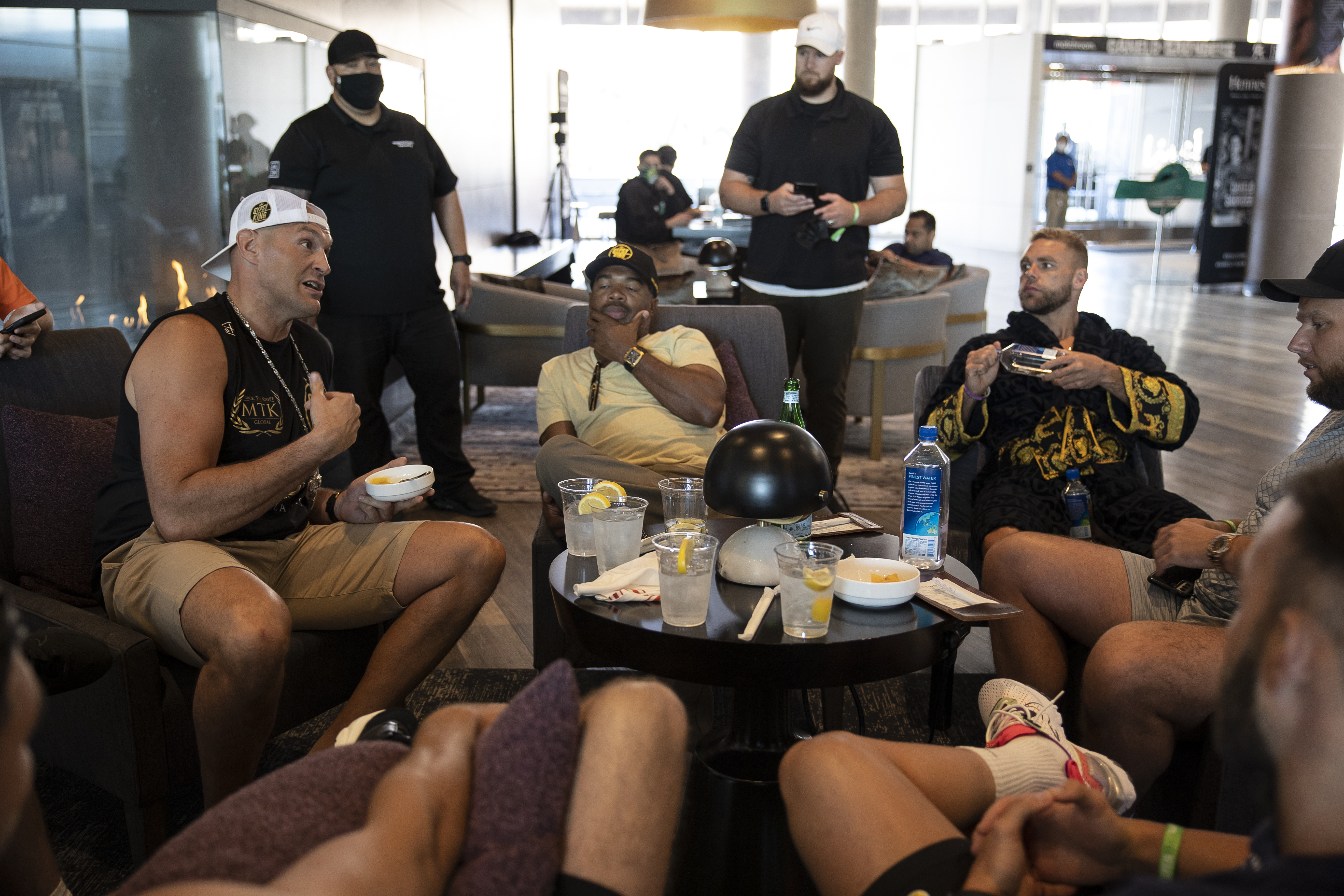 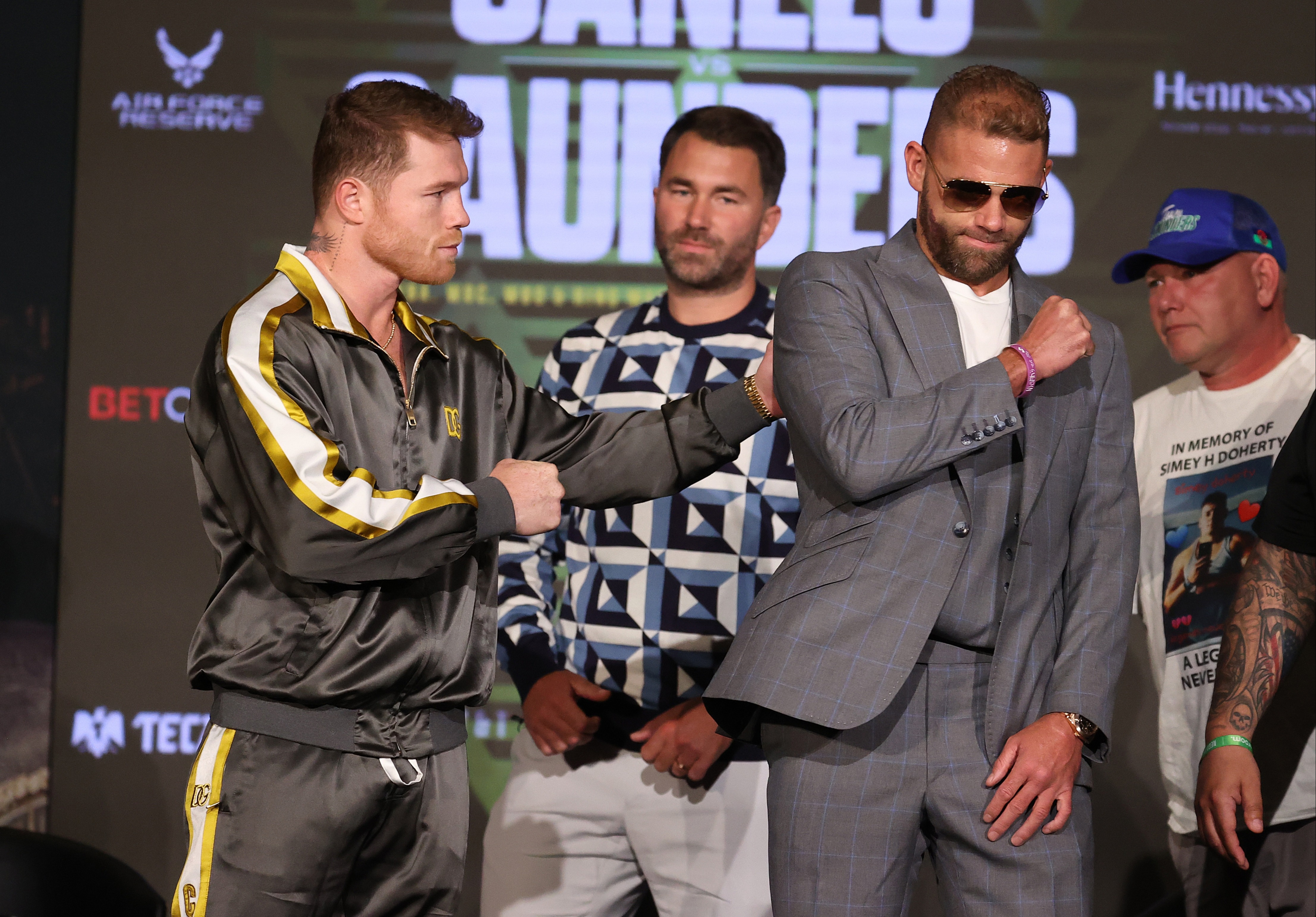 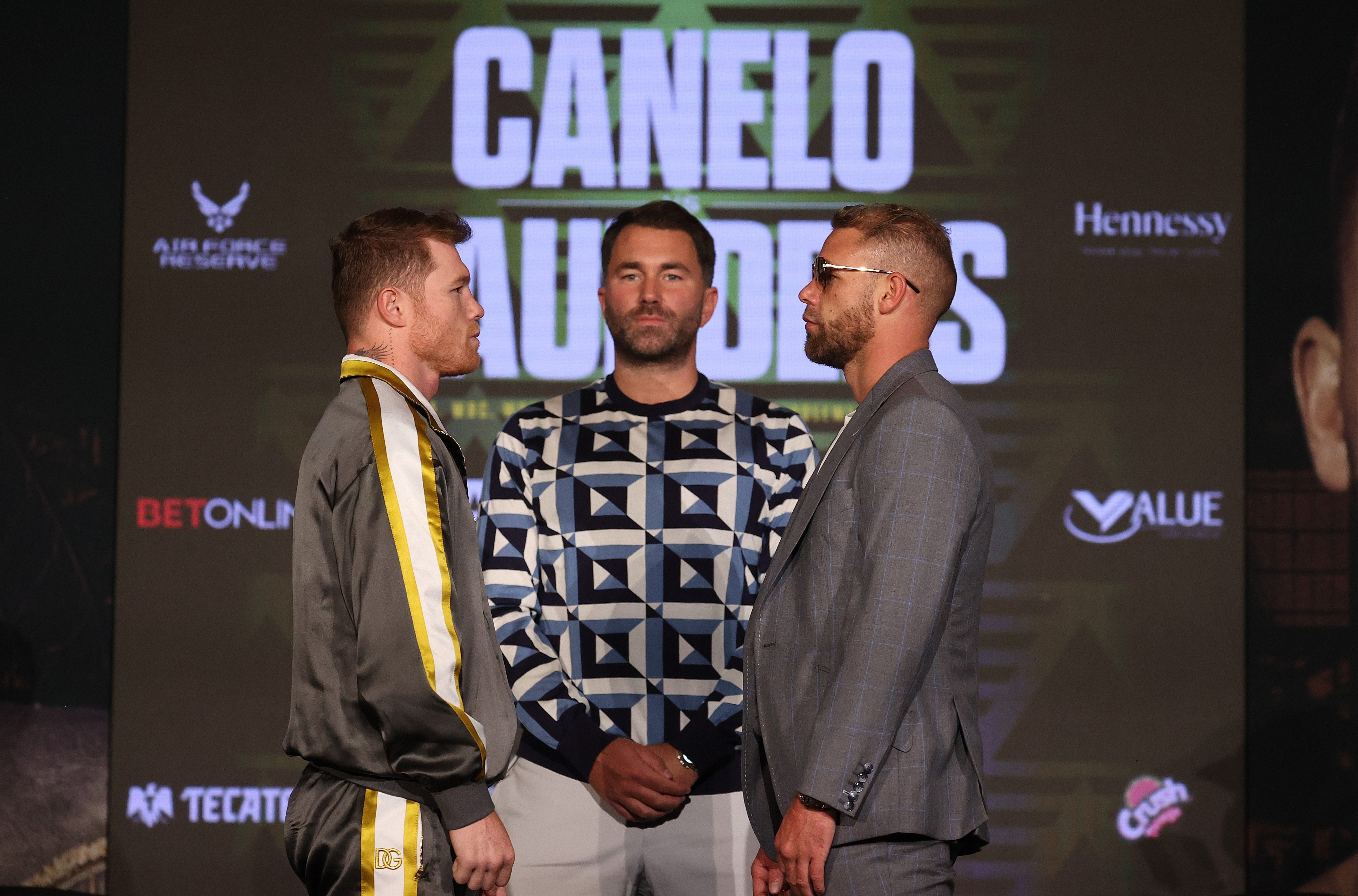 In an interview with SecondsOut, BJS was asked what Fury brings to his pre-fight preparation, and he responded: "He's brought a lot to camp.

"Like I say we always give each other advice, we always stand by each other and we're here standing strong and almighty, united we stand."

He was then quizzed about what makes their bond and friendship on a personal level so special.

Saunders joked: "We bang loads of prostitutes together."

The WBO champion's comment was traditionally tongue in cheek, with Fury of course happily married to childhood sweetheart Paris.

Saunders, father to two sons, Billy Jr and Steve, is not believed to be in a relationship.

The unbeaten southpaw travels to America as the betting underdog against boxing's top attraction Canelo.

🥊 WHO YA GOT? Pundits make their predictions

🥊 HOW TO WATCH TV, live stream and start time info ahead of the big fight

But he has the backing of Fury, who predicted a similar masterclass to that Floyd Mayweather showed in Alvarez's only ever defeat, in 2013.

The Gypsy King said: “I think he’s gonna give him a boxing lesson and smash him, stop him around about round 11 or 12.

"Really confident, honestly. Never been this confident about anything in me life.

“Don’t make Canelo out to be some killer! He’s just a little man with a pair of boxing gloves on. That’s all he is.”