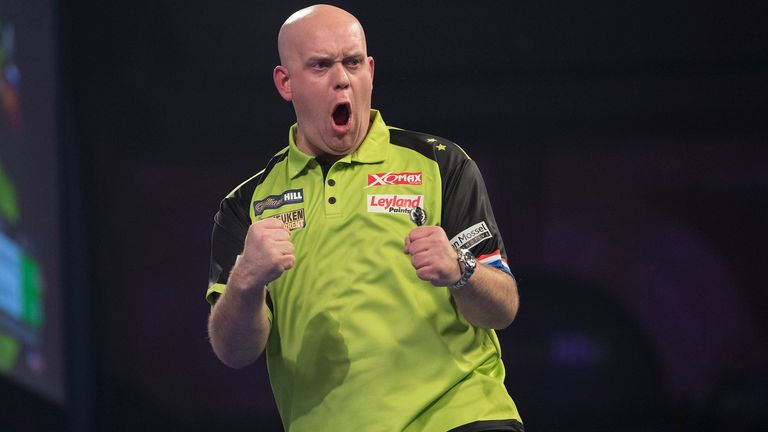 World No 1 Michael van Gerwen and Gary Anderson return to Alexandra Palace on Saturday as they look to tee-up a semi-final blockbuster.

All eight remaining players feature across another double session at Alexandra Palace, where the semi-final line-up will be confirmed. Here’s a look at all four matches coming up… 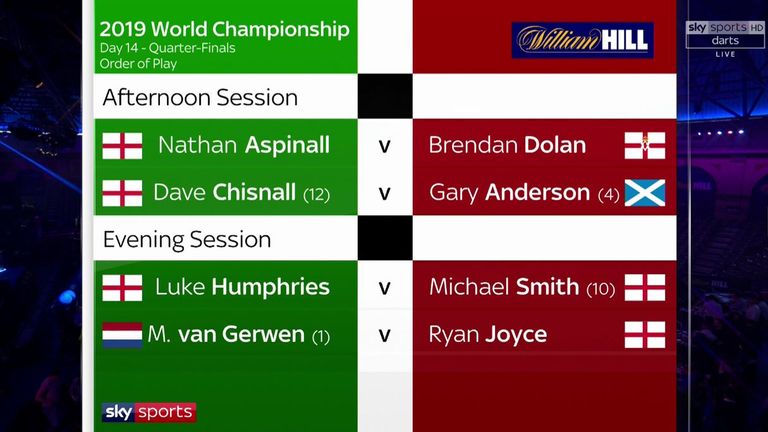 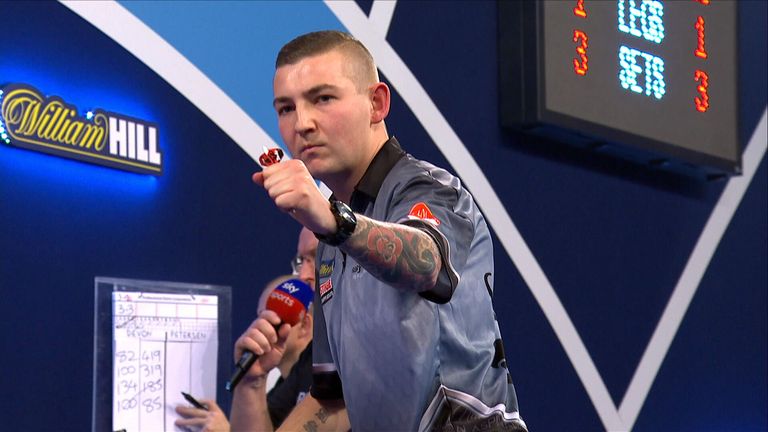 Nathan Aspinall has the chance to extend his remarkable tournament debut when he faces fellow unseeded player Brendan Dolan in the opening quarter-final.

Aspinall followed up his shock victory over Grand Slam of Darts champion Gerwyn Price by thrashing another seed in Kyle Anderson, before coming back from two sets down to beat Devon Petersen 4-3.

Dolan is also featuring at this stage of the tournament for the first time, having never got beyond the second round in each of his ten previous visits to the Alexandra Palace.

The Northern Irishman brushed aside Benito Van de Pas in the last-16, his third win of the event against seeded opposition, to move a step closer to a first TV final since the 2011 World Grand Prix.

Chisnall set up a quarter-final clash against Anderson after a crushing victory over Jamie Lewis.

Chisnall threw eight 180s on his way to a 4-0 win, his second whitewash in a row after defeating Kim Huybrechts in the previous round. 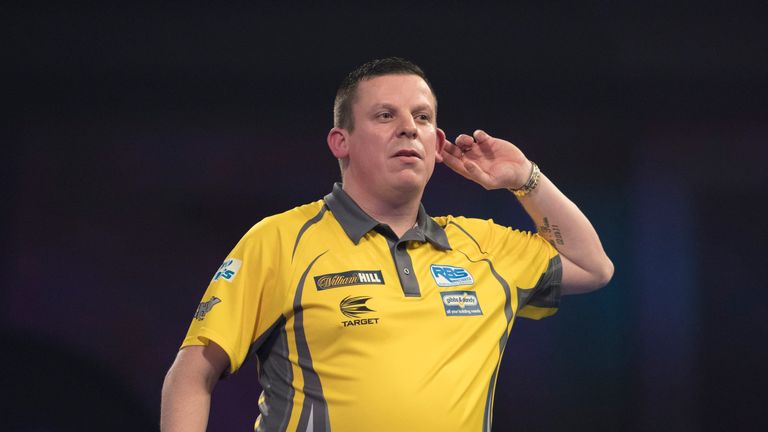 The St Helens man has now won 11 consecutive sets and will face ‘The Flying Scotsman’ in a repeat of their quarter-final clash two years ago, which Anderson won 5-3 in an Ally Pally classic.

Anderson has survived two major scares to make it to the last eight with a thrilling 4-3 wisn over Jermaine Wattimena and then Chris Dobey, while a back injury is threatening to derail his bid for a third World title. 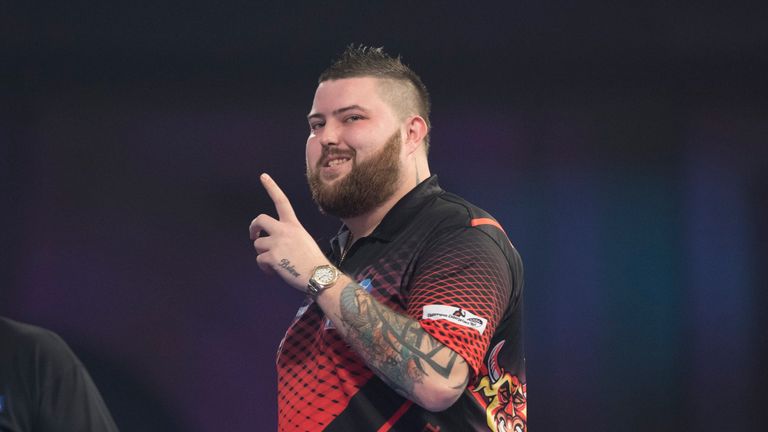 Young Humphries staged a stunning comeback to beat reigning champion Rob Cross to reach this stage. The 23-year-old Newbury thrower has grown in stature during the tournament beating Stephen Bunting and Dimitri van den Bergh before dumping out Cross with an exceptional performance.

He next faces the highly-fancied Smith who ended the hopes of debutant Ryan Searle on Friday night. The Premier League finalist fired in 10 maximums and three 100-plus checkouts en route to beating Searle 4-1. 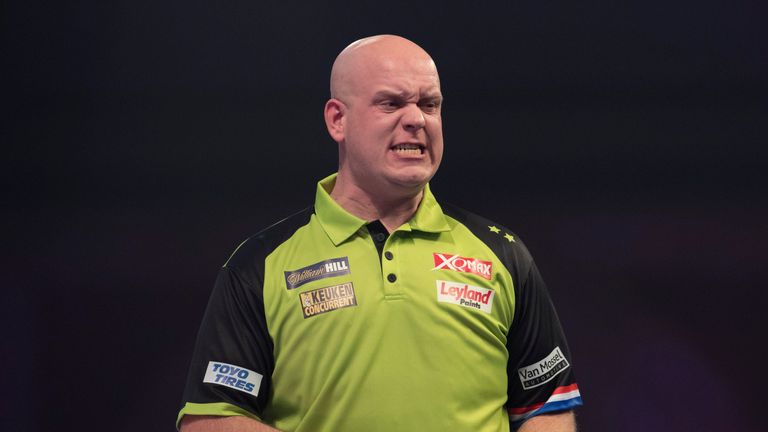 Michael van Gerwen is targeting a fifth World Championship semi-final in six years when he faces Ryan Joyce in the final match of the evening.

The world No 1 fired a 108.08 average – the highest of the tournament so far – to thrash fellow two-time world champion Adrian Lewis in the last-16, having beaten Max Hopp by the same advantage in the previous round.

Van Gerwen, a 19-time tournament winner in 2018, has averaged over 100 in his previous 16 matches at the Worlds, whereas Joyce reached the last eight without averaging more than 90 in any of his four fixtures.

You can follow every dart from every session of the World Darts Championships on Sky Sports Darts and don’t forget to stay up to date with all the action behind the scenes by following us @SkySportsDarts and get all the latest news, previews and interviews by heading to www.skysports.com/darts