ETIENNE ETO'O, son of legendary forward Samuel, has been offered a trial by Benfica as he aims to follow in his father's footsteps. 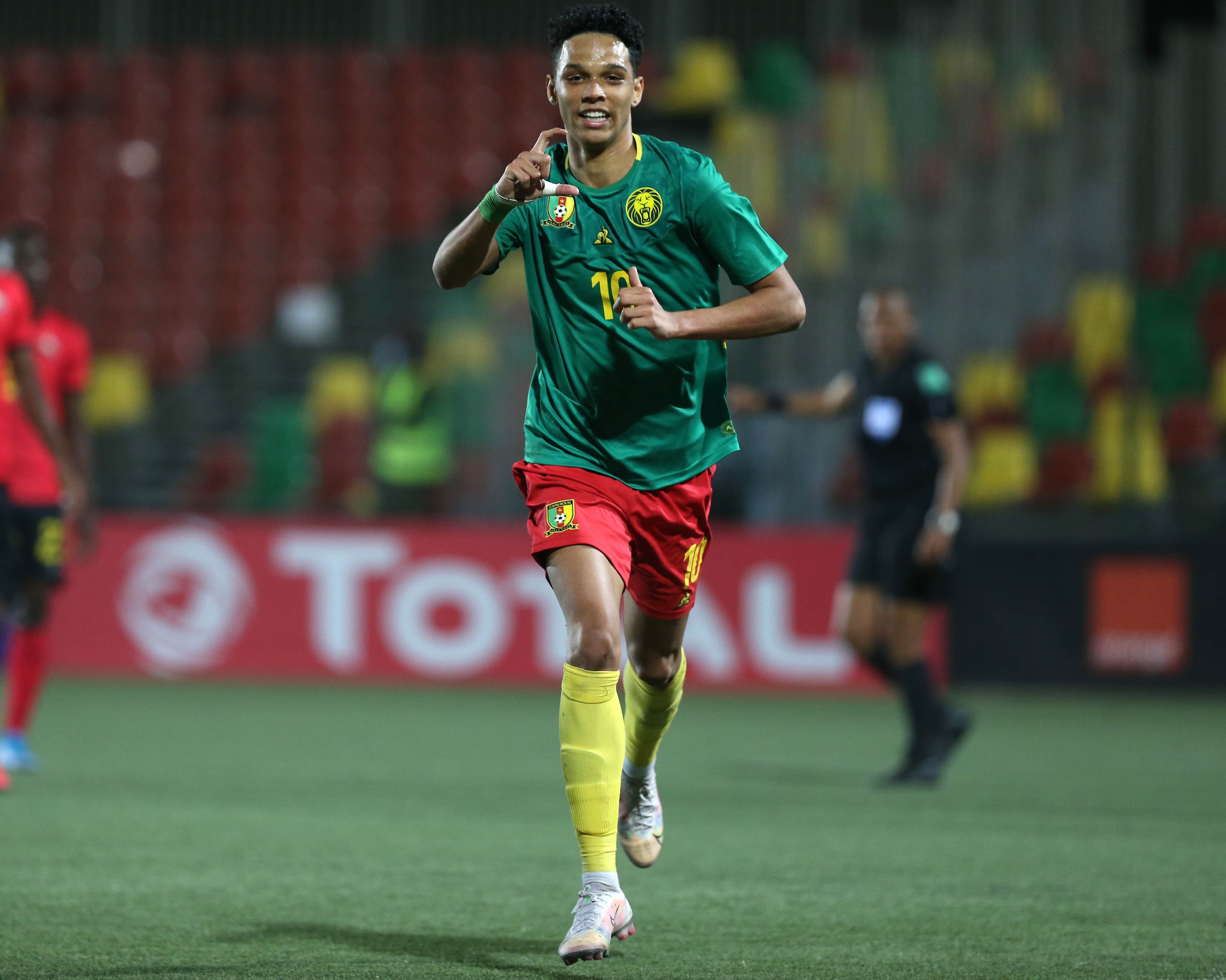 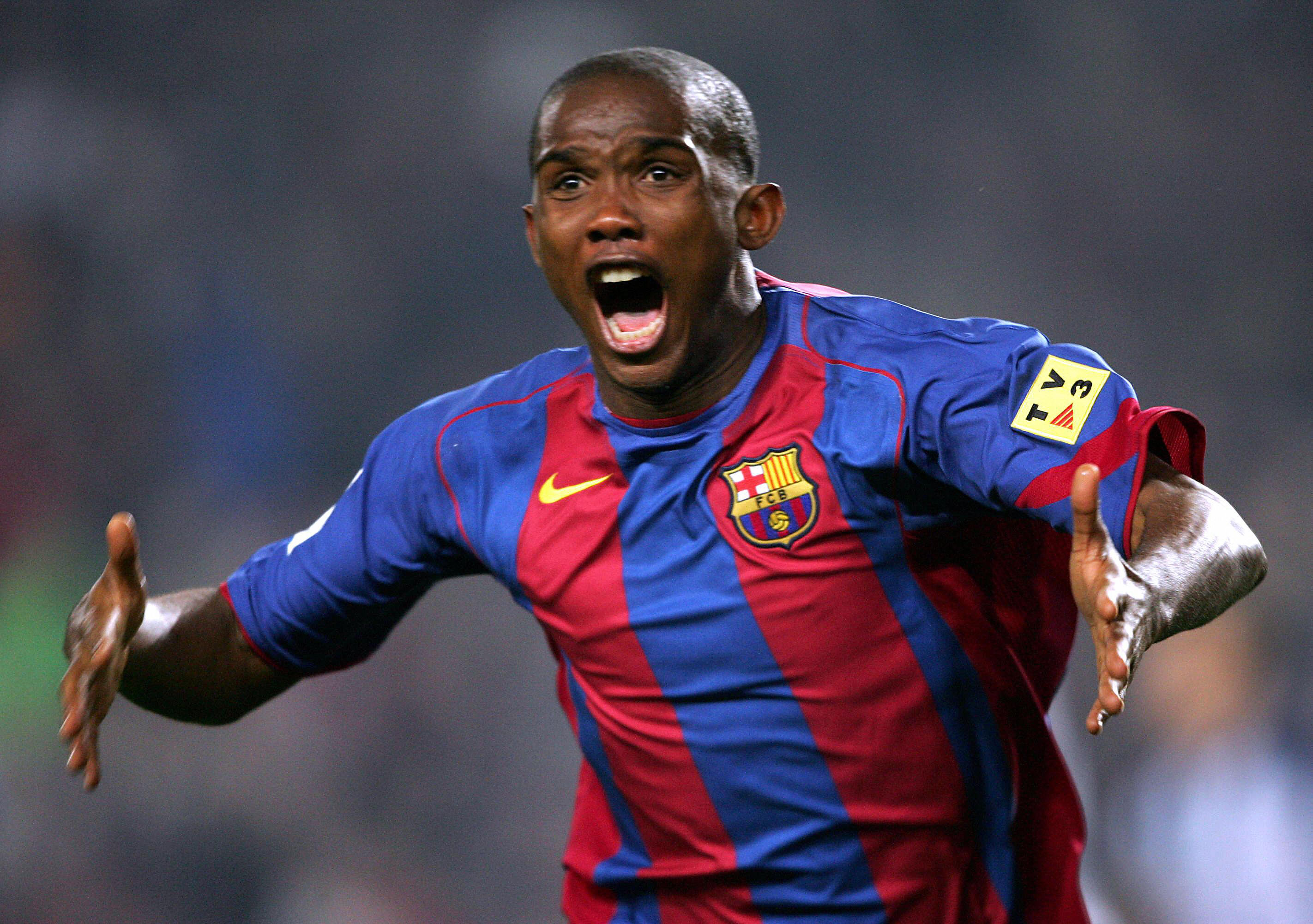 But Etienne was released at the end of the 2020-21 season and has been without a club ever since.

With the new campaign already having started, the young forward has been offered a lifeline after Benfica's B team offered him a trial.

Eto'o Jnr is now training with the second string side – who play in the second tier of Portuguese football – with a view to signing a contract.

Etienne burst onto the scene earlier this year after scoring a beauty of a free-kick during his debut for the Cameroon's Under-20s – before adding a second from the penalty spot – in a 4-1 win over Mozambique.

Earlier this year, Etienne claimed he hoped to one day be BETTER than his superstar dad – who won major honours at Barcelona and Inter Milan, before later playing for Chelsea and Everton.

Eto'o Jnr was born in Palma in 2002, during his dad's four-year stint at Spanish club Mallorca.

The 18-year-old revealed: "There is always pressure in life whether or not you are the son of a famous person.

"But for me, I just try to enjoy my career and demonstrate to people that I can do it.

"My dad has played a huge influence in my life because I have always admired him and want to learn from him and continue in his steps.

"I want to try and be better than him and I am always looking forward to stepping on the pitch and giving my best.

"Even though I know it is difficult to be better than my father, I want to work hard to achieve like him.

"He is always there to support me and give me advice."