SAMI ZAYN has opened up on some of his early difficulties backstage in WWE after being told he was 'annoying'.

The Intercontinental Champion joined Vince McMahon’s company seven years ago but there have been several reports of him having troubles behind the curtain. 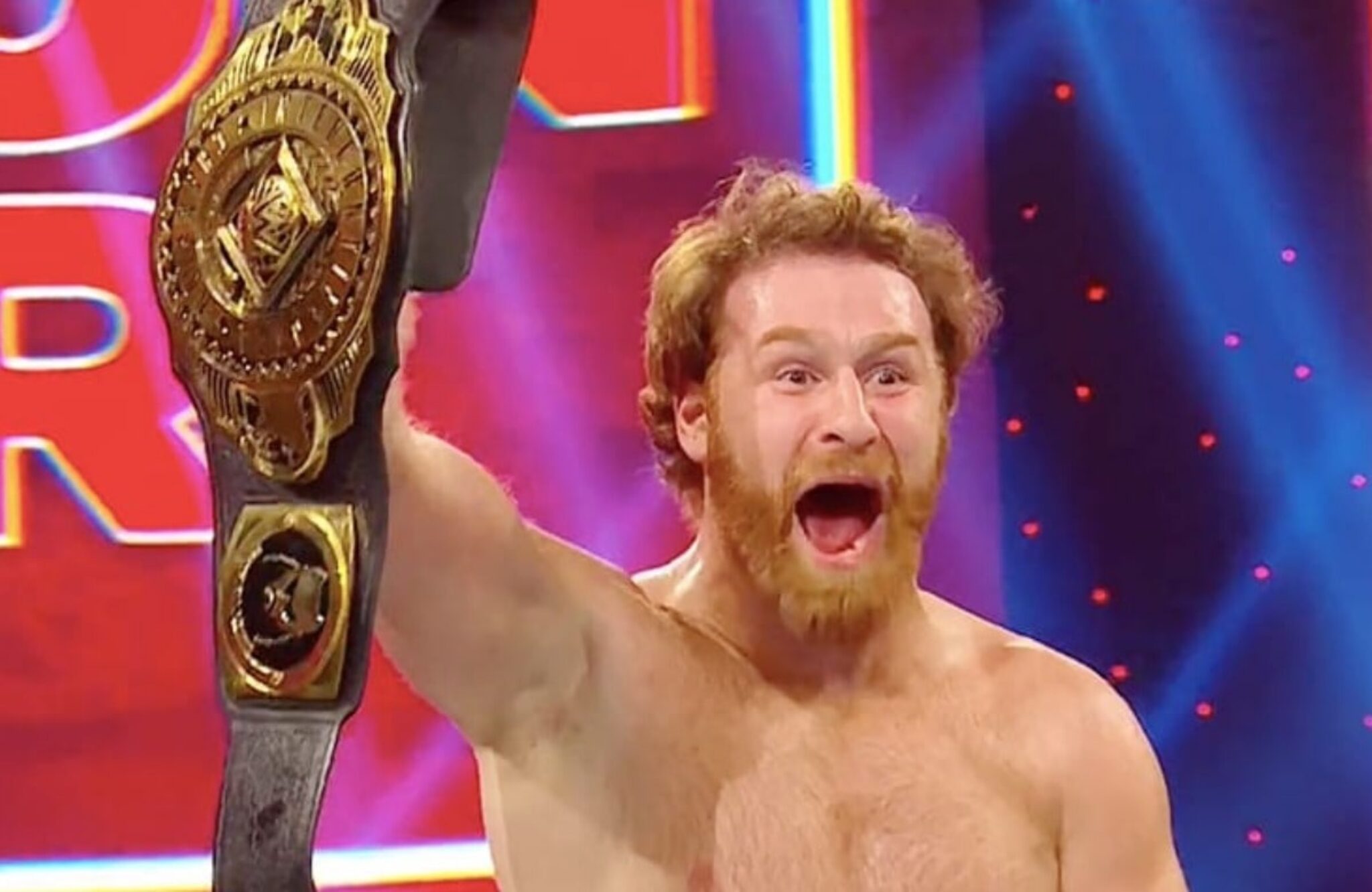 Now he has revealed how WWE chiefs and superstars held a meeting to leave him in no doubt he had to change some of his antics.

Speaking on the New Day: Feel The Power podcast, the 36-year-old said: “WWE made me aware of some of my own actions.

“I came in and the big mantra was perception is reality. Even though I was 28 when I got there, I don’t think I was a mature person in some ways.

“And then, there were a lot of people who didn’t agree with that. I see myself one way and they are seeing me in a very different way.

“It made me a lot more aware of how my actions are perceived by people who are not me. For example, what I might perceive as fun loving, let’s have some fun chat on the bus might be perceived as annoying.

“I always only looked through my own lens, but being around these people with all these different points of view starts making you look at yourself through their lens.”

Zayn added: “On the independents, it’s a very different mindset.

“We are all just buddies. I would not call it a competitive environment. Everybody wanted to have great matches, but it’s not like you viewed the other person as a threat.

“When you come to WWE, especially back then, it’s different now. But, it fostered a culture that the person sitting next to you was not your friend. He was a threat to your success.

“It was the culture at the time. I remember struggling with that.”

Zayn won the IC Title earlier this year but was stripped of the belt by WWE after he took six months off during the outbreak of Covid-19 pandemic, believed to be due to the birth of his child.

He returned last month to confront Jeff Hardy, who had recently claimed the title, and claimed to be the real champion.

Zayn backed that up by defeating both Hardy and AJ Styles last Sunday at Clash of Champions in a Triple Threat Ladder Match to become a two-time IC champ.