Last year's top novice hurdler has suffered defeats on both his starts so far this season. 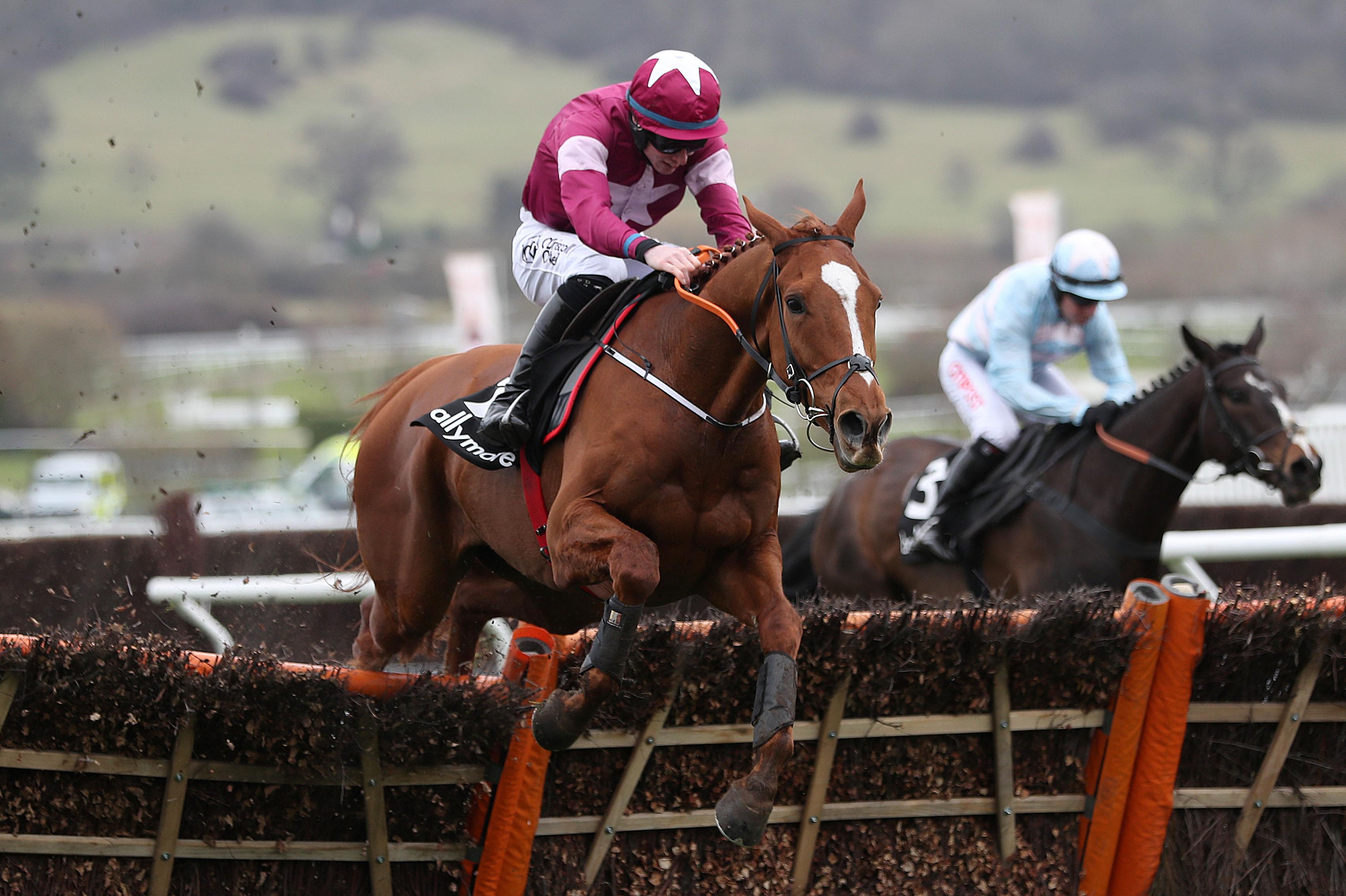 He was turned over at long odds-on at Down Royal in November before he was brushed aside by Buveur D'Air in the Fighting Fifth.

Connections are keen to test him over two miles again in the hope he can develop into a Champion Hurdle contender.

He is the 13-8 favourite in Saturday's €125,000 feature, but Gigginstown’s racing manager Eddie O’Leary is expecting a tough race.

O’Leary said: “We’ll give two miles another shot, and we’ve got Tombstone in there to make it a true-run race.

“I think as long as it is a decent pace he’ll be happy, and that is the same for them all really.

“This is a very good horse race – there are some quality two-mile hurdlers in it, and it will take some winning.

“It is a long way from being Samcro’s race. It will take plenty of winning.”

Among Samcro's opponents will be Melon, runner-up in last season's Champion Hurdle.

The Willie Mullins-trained hurdler will be making his seasonal reapperance at Leopardstown.

Assistant trainer Patrick Mullins said: “Melon was going to run in the Morgiana but he wasn’t sparkling in his work – so once we missed that, we said we’d come straight here.

“He’s in good form at home, working much better now, and it will be interesting against Samcro, Supasundae – and you can’t discount Bedrock – but his run against Buveur D’Air is probably the best bit of form on show.”

Sharjah, Supasundae, Bedrock and Petit Mouchoir are also in contention.