BBC Olympics host Sam Quek was forced into an emergency change of outfit on Friday morning after 'causing havoc' on the hi-tech set.

Quek, 32, had started the show wearing a white blouse and red trousers but was forced to change. 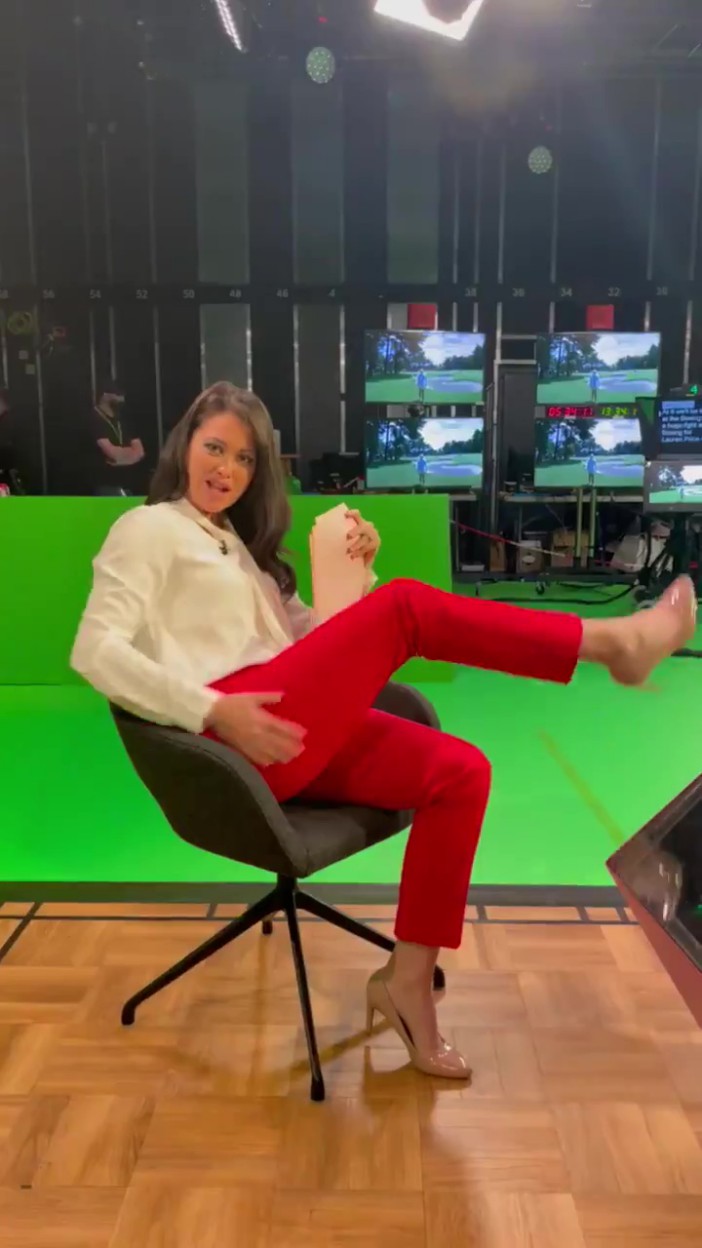 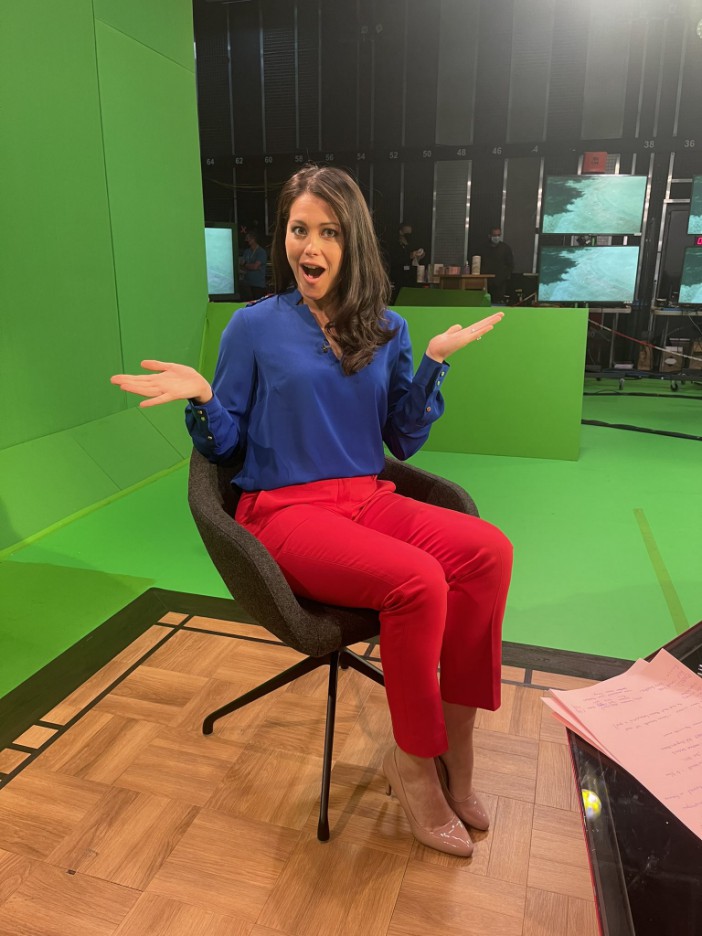 Co-host Dan Walker joked about the wardrobe change on Twitter, with Quek putting on a blue top to avoid problems with the studio's green screen.

"The white blouse was causing havoc with the virtual background.
She is now fully Team GB."

Quek, a former Team GB hockey star, provided her expertise on the sport on Friday.

Quek was part of the gold medal-winning side in Rio and she has since proved herself in front of the TV cameras, appearing on I'm A Celebrity…Get Me Out of Here! in 2016. 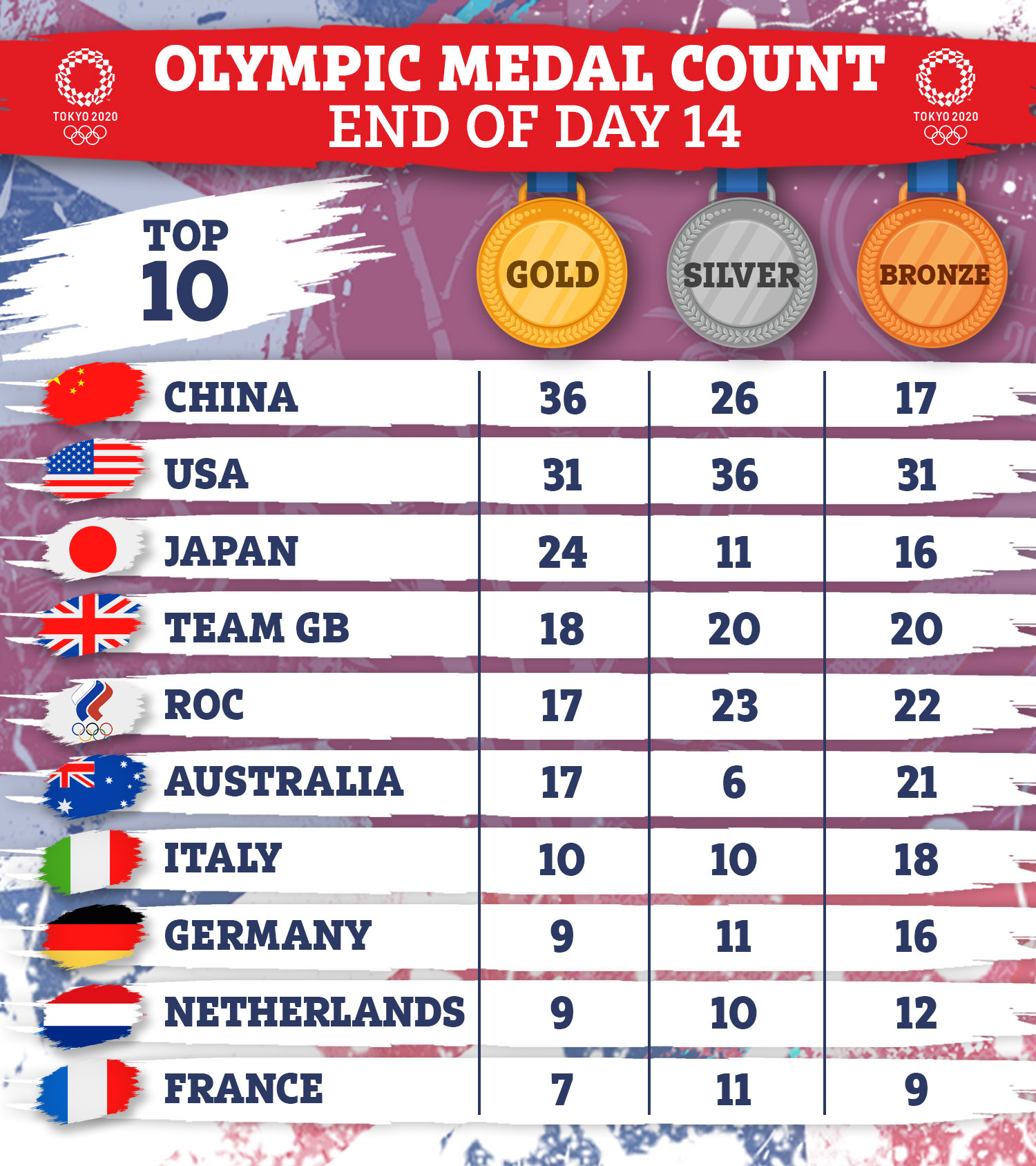 It has also been confirmed she will become a captain on A Question of Sport.

Quek and her co-hosts have confused many viewers during the Olympics, stunning those who believed the BBC team were broadcasting live from Tokyo with the revelation of the studio's green screen.

Some have complained about Walker and others 'ruining the illusion' that they were broadcasting The Games live from the host city.