Whittington's five-year-old bolted up on his return to action this year when landing a Grade 3 at Naas. 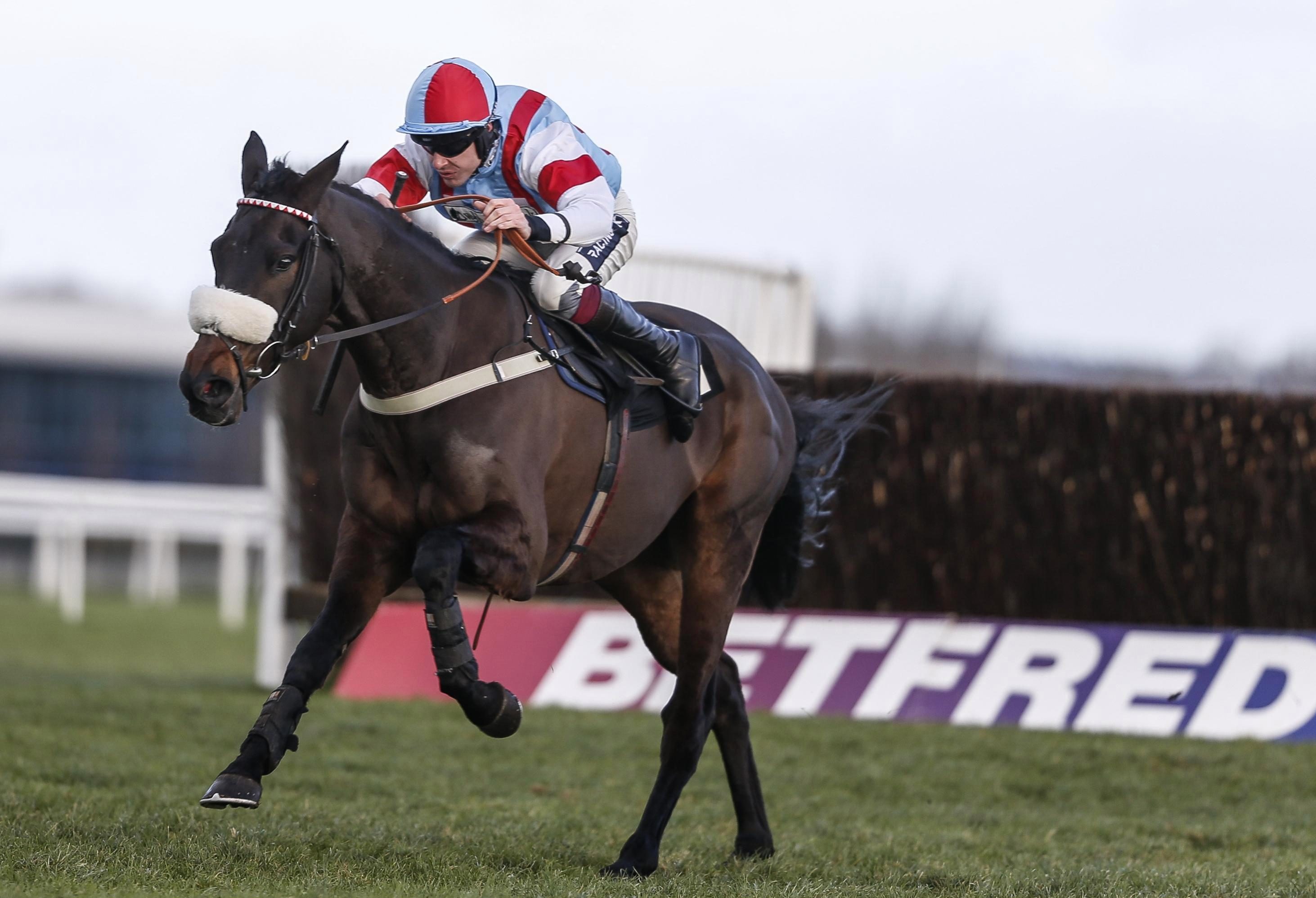 Hot favourite Footpad may have fallen at the last, but Saint Calvados had him well held at the time.

Last season, Whittington's chaser excelled in three starts over fences and had been well fancied for the Arkle Trophy at Cheltenham.

He was never at this best that day and trailed in 53 lengths behind Footpad, but this year the tables have quite clearly turned.

Now Whittington is hoping to down another hotpot as champion chaser Altior is set for a thrilling clash in next week's feature race at Sandown.

Whittington said: "At the end of the day he couldn't have been more impressive in his prep run and in the Kingmaker last year.

"Owners Andrew and Kate Brooks have waited a long time for a horse like this and why shouldn't he have a go?

"If he improves again that will mean he is good enough to give Altior a race of some sorts. We can't go there expecting to beat Altior, but I'm expecting him to go there and give him a good race.

"I was really thrilled with his last piece of work and it felt amazing. He got a nice tow from Rouge Vif, who has plenty of speed, and it couldn't have gone better.

"He powered me through over a mile. He was fresh on the way home and he could have gone back and done it again. He is right where I want him."

He added of the decision to run in Ireland: "There was no way we could have gone from an Arkle to a Tingle Creek, so everything has gone to plan so far.

"Fingers crossed we can keep him in one piece before Saturday."