SAID BENRAHMA and Todd Cantwell lead a long list of Championship stars who are ODDS-ON to make the move to the Premier League.

The deadline for Premier League clubs to poach talent from the Championship is this Friday as clubs look to bolster their squad. 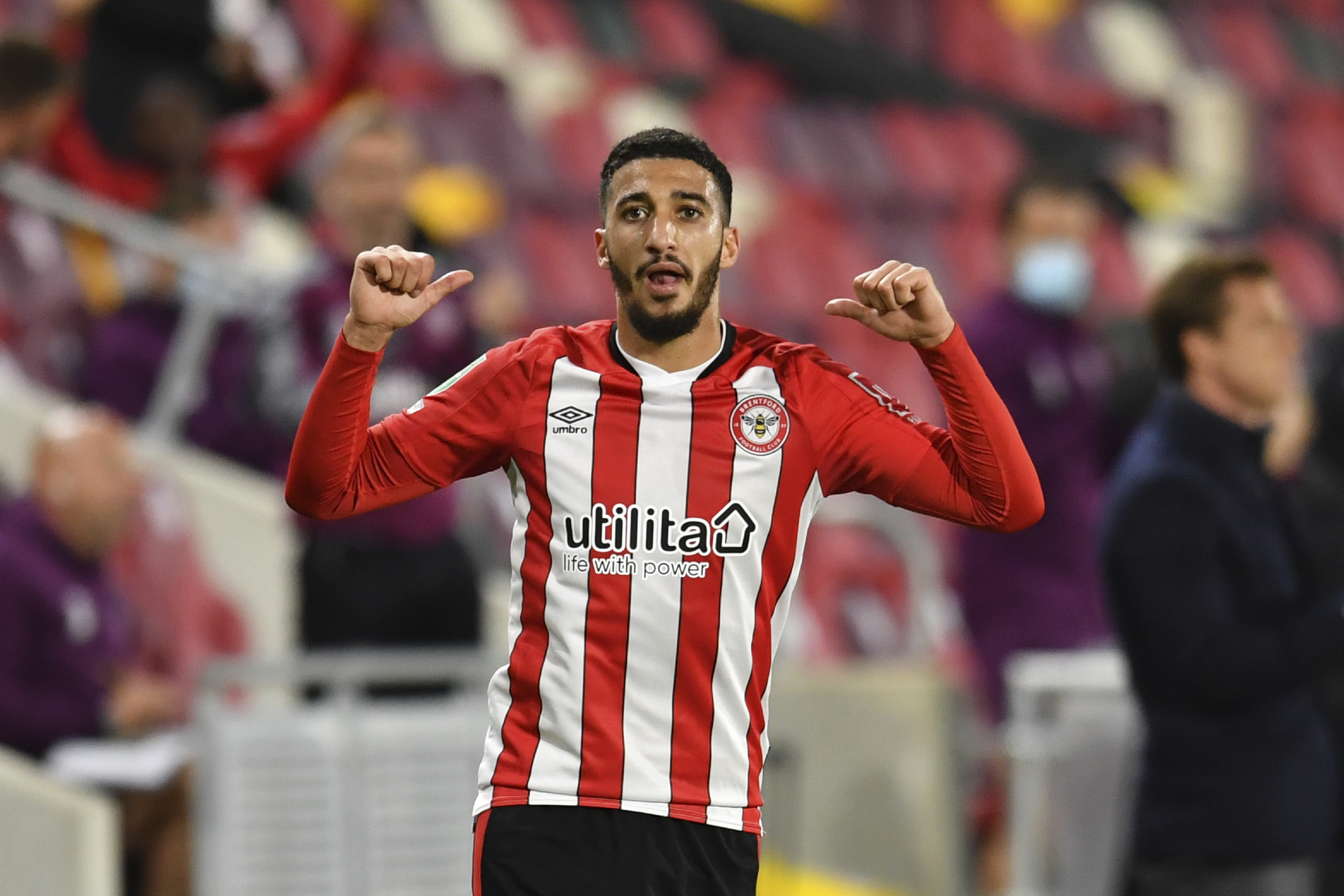 In total there are seven stars who are odds-on with Ladbrokes to make the switch to the Premier League.

SunSport will take a look at each star and highlight which clubs they are linked with.

West Ham are believed to be on the brink of singing Brentford ace Benrahma.

The attacker has attracted interested from a handful of Premier League clubs including Chelsea and Leeds.

But it appears as though the Irons are hopeful of securing the 25-year-old for a fee in the region of £25million.

Josh King has also been heavily linked with a move to West Ham as David Moyes looks to bolster his squad ahead of the deadline.

But they face competition from Aston Villa and Everton, according to reports.

With the Toffees and Villa both keen on strengthening their attacking options.

Todd Cantwell shone for Norwich during their time in the Premier League last season, attracting plenty of potential suitors.

Leeds were believed be frontrunners but Norwich are keen on keeping hold of their man.

He was dropped from their squad against Bournemouth after his performances in training were called into question following the rumours with Leeds. 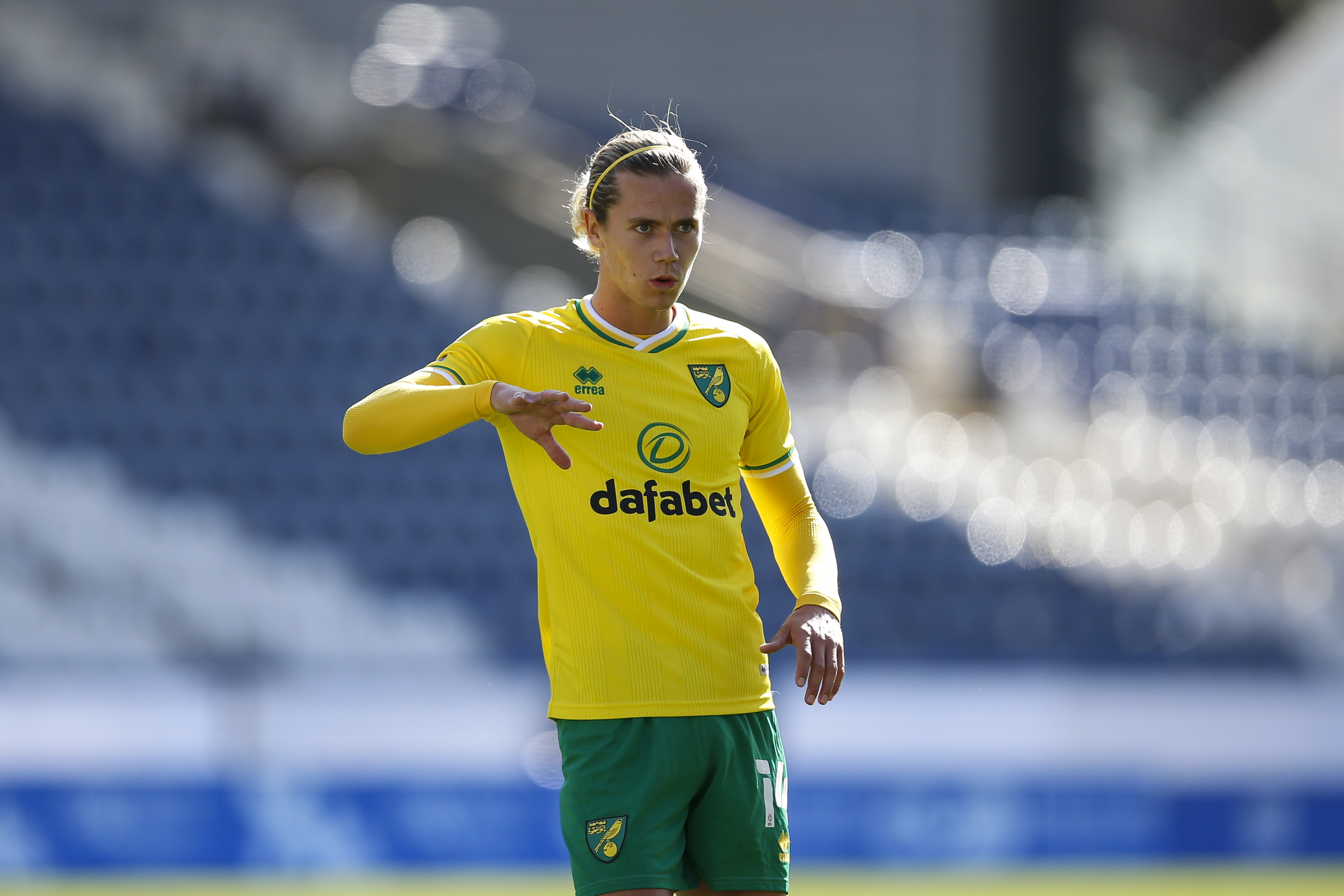 David Brooks was one of the stand-out talents on the South Coast during Bournemouth's spell in the Premier League.

Following their relegation last season he was being pursued by Tottenham, Everton and West Ham.

Meanwhile Sheffield United are the latest to throw their hat in the ring as reports suggest they could bring the Wales international back to Bramall Lane.

Ismaila Sarr is subject to serious interest from Crystal Palace.

SunSport revealed the Eagles are on the verge of launching a record £30m bid for Watford's lightning quick striker.

Manchester United were rumoured to have made a deadline day loan move for the winger after missing out on Jadon Sancho. 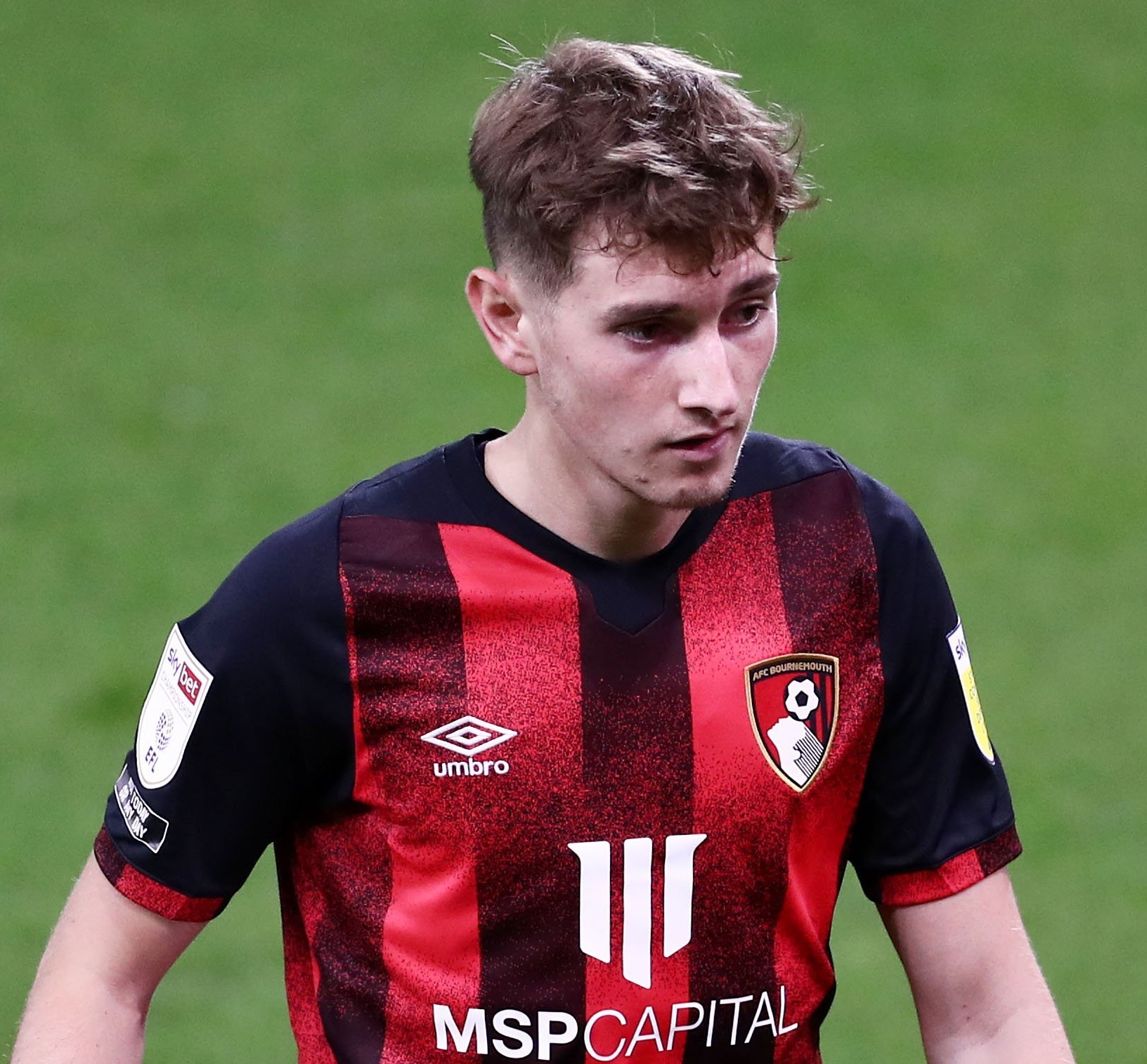 Karlan Grant looks to be on his way out at Huddersfield with West Brom seemingly determined to make him their man.

The Baggies are reportedly closing in on the forward in a deal worth £15m.

The move could potentially see Grant join West Brom on loan before making his switch permanent.

Troy Deeney is another big name at Watford who looks set to return to the top flight in the bookies' eyes.

Brighton, Southampton and West Brom have all been linked with the 32-year-old in this window.

He seems incredibly obtainable, considering he has one year left on his current deal and has only made one substitute appearance.