SADIO MANE penned an emotional message to his Senegal team-mates after they were knocked out of the World Cup.

The African champions were swept aside 3-0 by England, who set up a quarter-final meeting against France with the win. 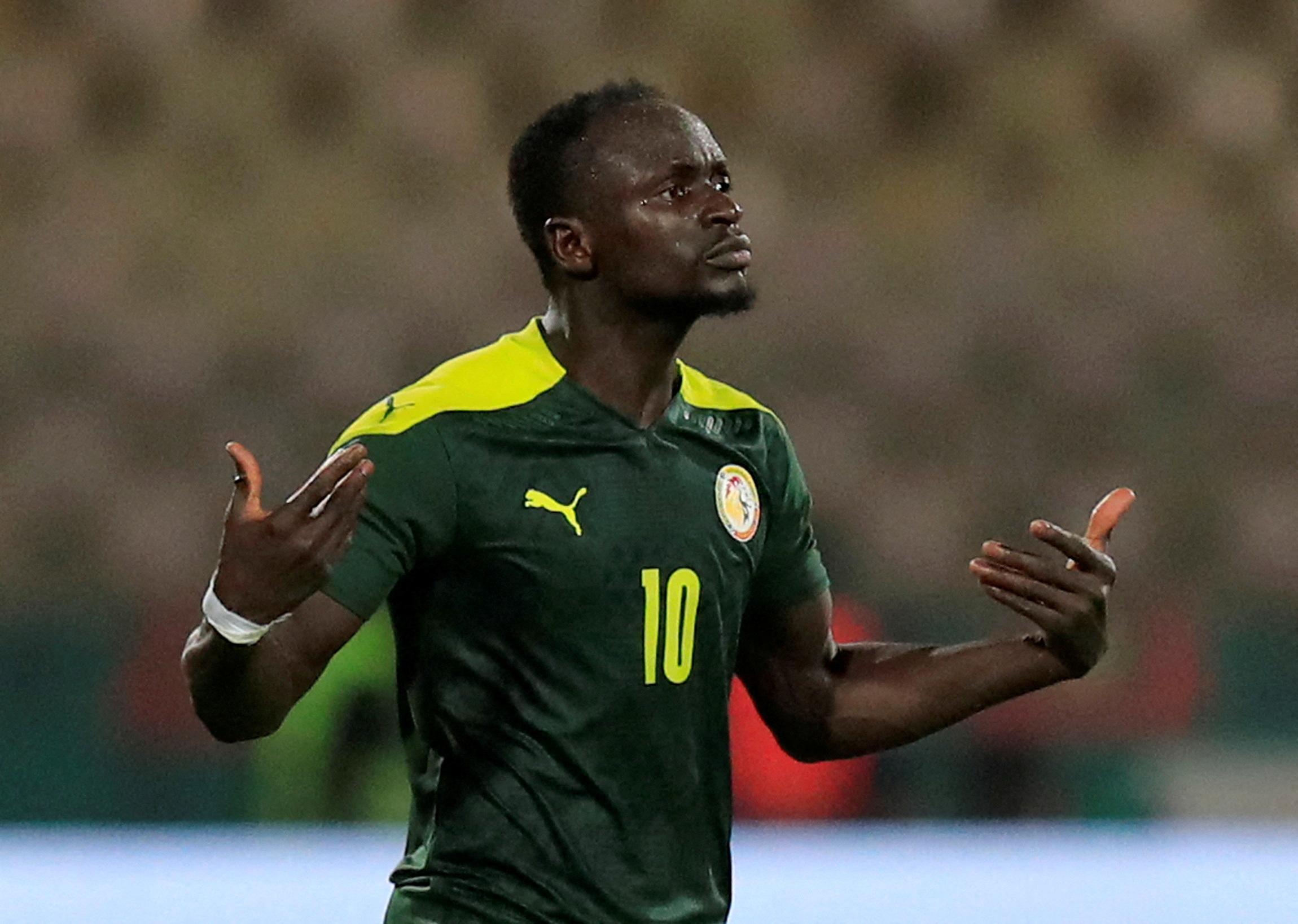 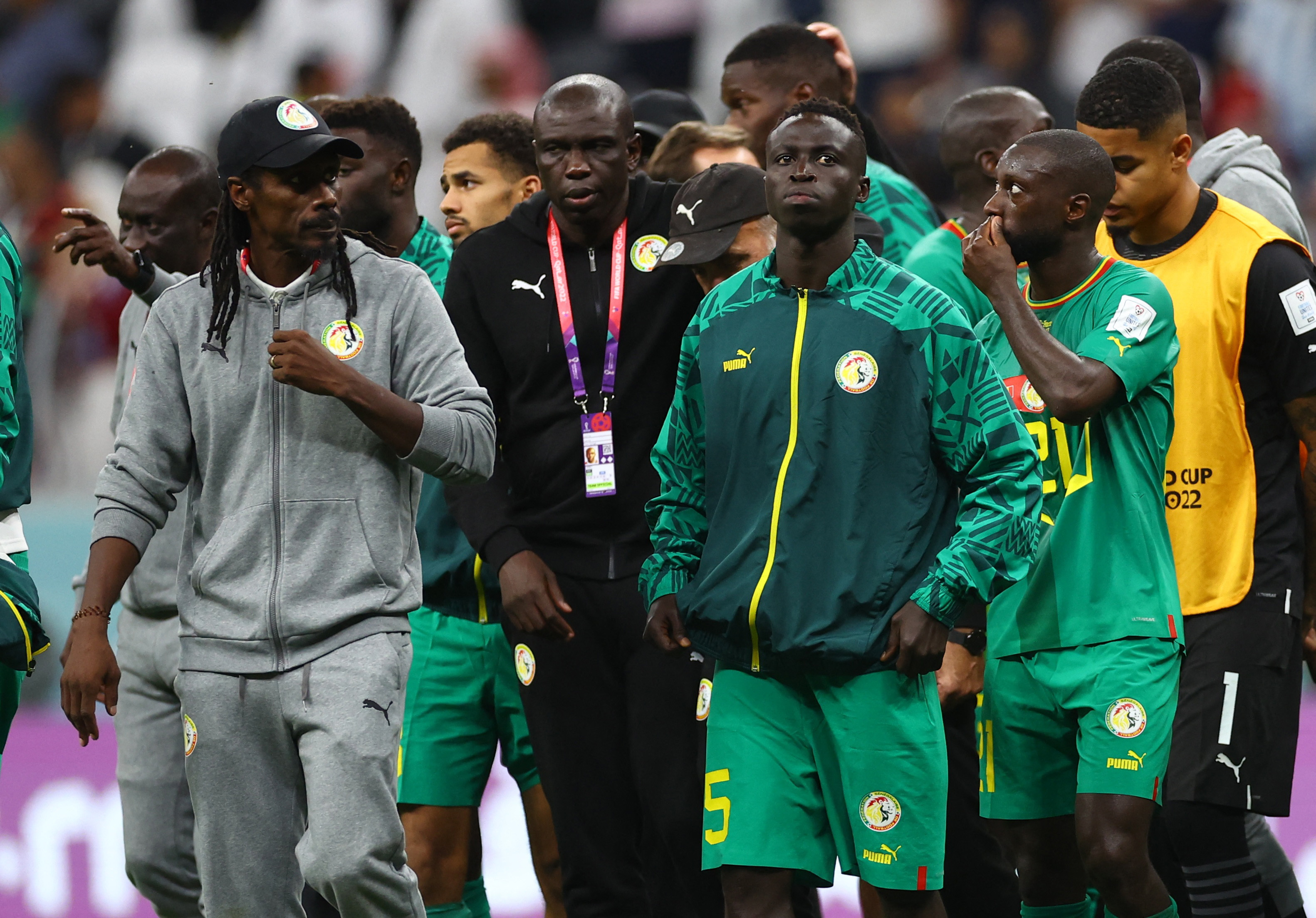 Mane, 30, missed the tournament through injury.

The ex-Liverpool star scored the winning penalty in Senegal's Africa Cup of Nations glory in February, and had been set to lead their charge at the World Cup.

But the Bayern Munich ace was injured just weeks before the tournament kicked off.

He kept a keen eye on his team-mates' progress in Qatar, and took to Instagram after their heartbreak at the hands of England.

England to play France in quarter-finals, armed raid at Sterling’s home in UK

The forward wrote: "Dear brothers, you have fallen into arms.

"The people are very proud of your journey and you have put the balm in the hearts of Senegalese and all supporters by defending the national flag with dignity.

"Continue learning and good luck. We will go in search of more Trophies Inshallah. #Allez Lions."

Senegal qualified for the last 16 after finishing second in Group A, behind Holland but ahead of Ecuador and hosts Qatar.

In doing so the Lions of Teranga made it to the knockout stages for just the second time in their history.

Mane has scored 34 goals in 93 caps for Senegal.

He was included in Senegal's World Cup squad, despite his injury, before being ruled out shortly before the tournament kicked off.