SADIO MANE has touched down in Germany to complete his transfer from Liverpool to Bayern Munich. 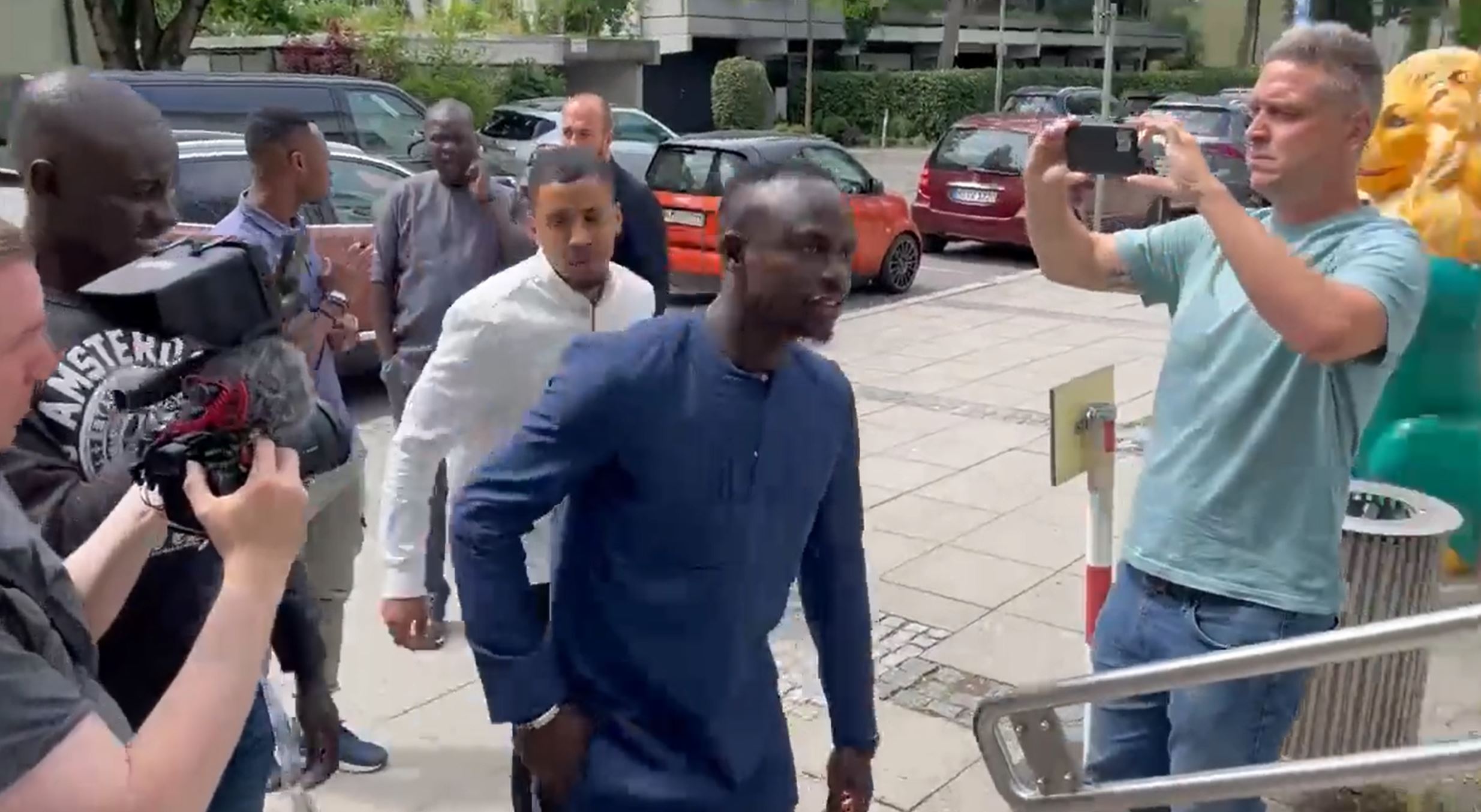 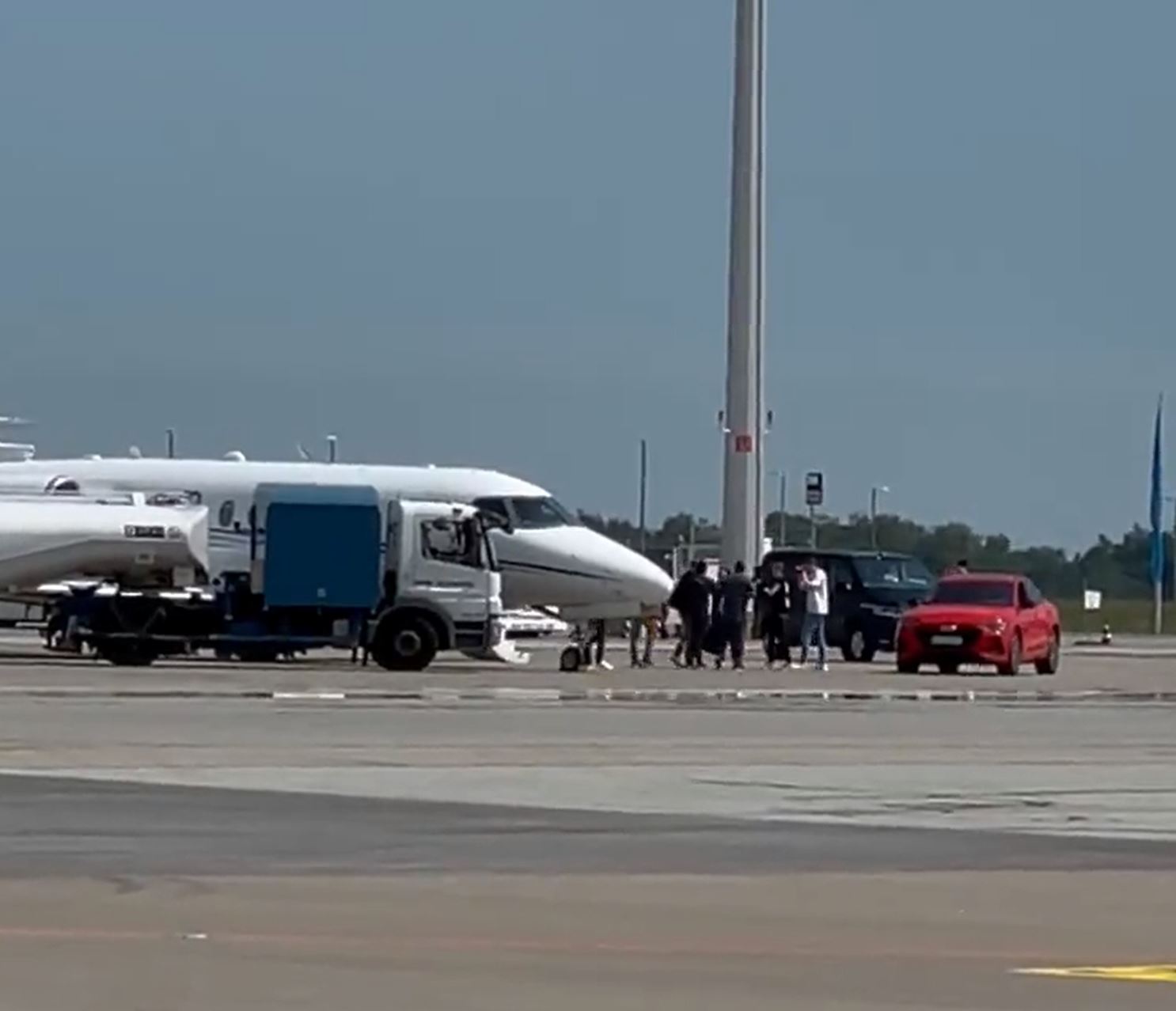 But after Bayern chiefs flew into the UK for face-to-face talks with Anfield bosses, a £35m deal between the two clubs has been struck.

Now Sky Sport have released a clip of the forward leaving an aircraft at Munich airport at 11:26am as he closes in on the move.

Mane was then filmed arriving at the Krankenhaus Barmherzige Bruder Munchen hospital to undergo a medical with the German champions before putting pen-to-paper on his contract.

The agreed fee is in the region of £35million, which will see Liverpool receive a guaranteed £27.5m for Mane.

Mane has already agreed personal terms to join Bayern on a three-year contract.

Mane has decided to pursue a new challenge after spending the last six years at Anfield.

The superstar forward helped Liverpool lift six trophies, including the Champions League and Premier League, during his time on Merseyside.

Mane scored 90 goals in 196 top-flight matches for the Reds following his arrival from Southampton.

Jurgen Klopp has already moved to secure his replacement in attack.

Liverpool forked out £85m to Benfica for Darwin Nunez.