More than 14 months have passed since Ryan Garcia announced himself as a major player at lightweight’s top table but he has faced an altogether more challenging opponent than Luke Campbell almost ever since.

Shortly after that night in Dallas, when he hauled himself off the canvas in the second round to stop Campbell in the seventh, Garcia’s career was derailed by mental health problems which manifested in crippling anxiety and depression. But, ahead of his much anticipated ring return next month, “King Ry” believes he has prevented a full blown “train wreck” as a result of his ring hiatus.

That January 2021 encounter with Campbell had been billed as Garcia’s acid test – the first fight in his career before which some had even picked him to lose. He passed it with flying colours.

In the aftermath, his name was of course linked with the other leading lightweights – the likes of Devin Haney, Gervonta Davis and Teofimo Lopez. Those who had written him off as little more than a big punching social media expert were beginning to accept he belonged with the others.

Another intriguing fight, against Javier Fortuna, was slated for the following July and Garcia soon returned to training camp. But, although he was soaring inside the ring, things were falling apart outside of it. Everything came to a head when he returned to training in San Diego. Depression and anxiety were wreaking havoc on his state of mind and he decided he had to withdraw from the Fortuna fight after breaking down in tears in the gym. 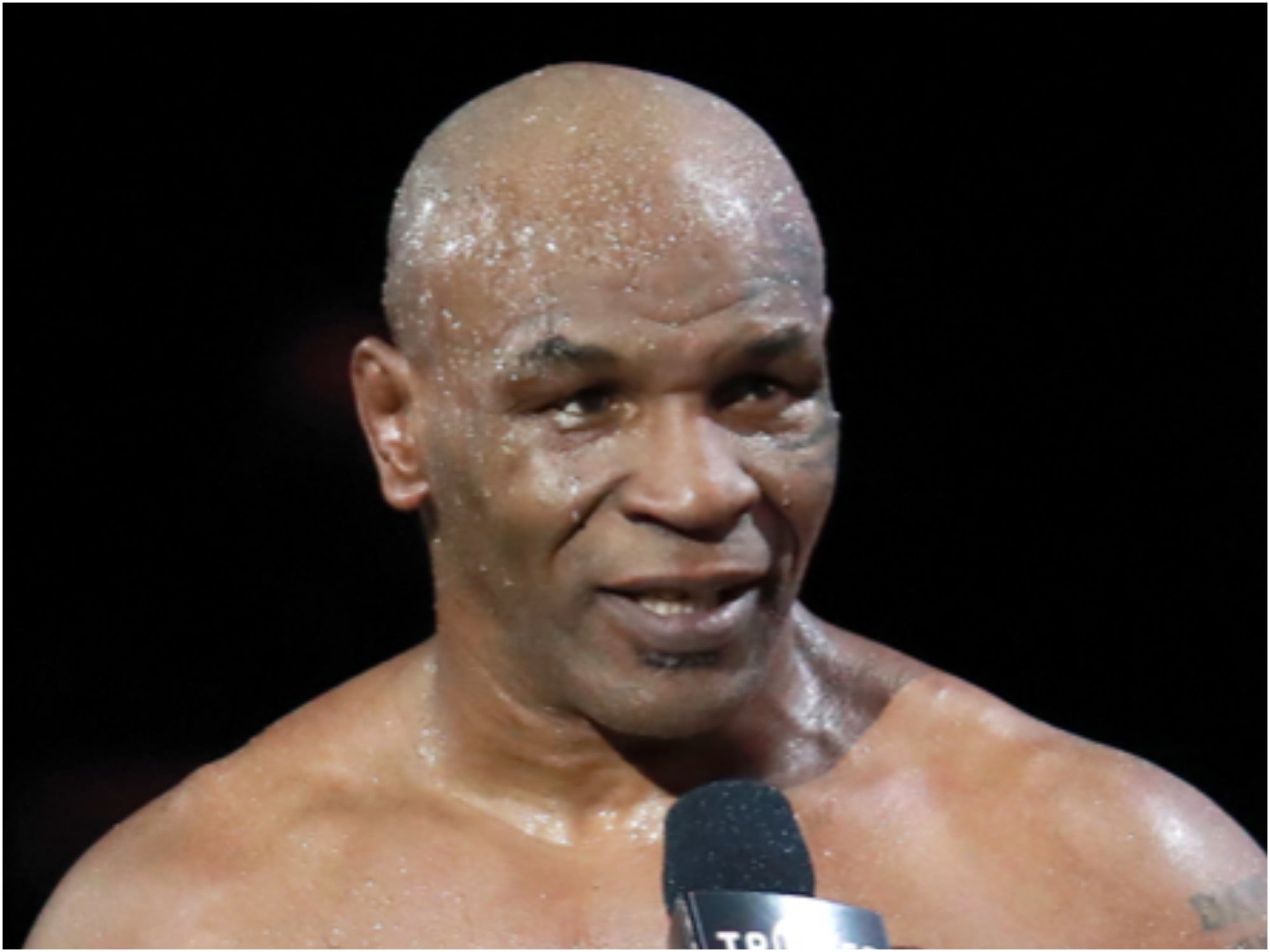 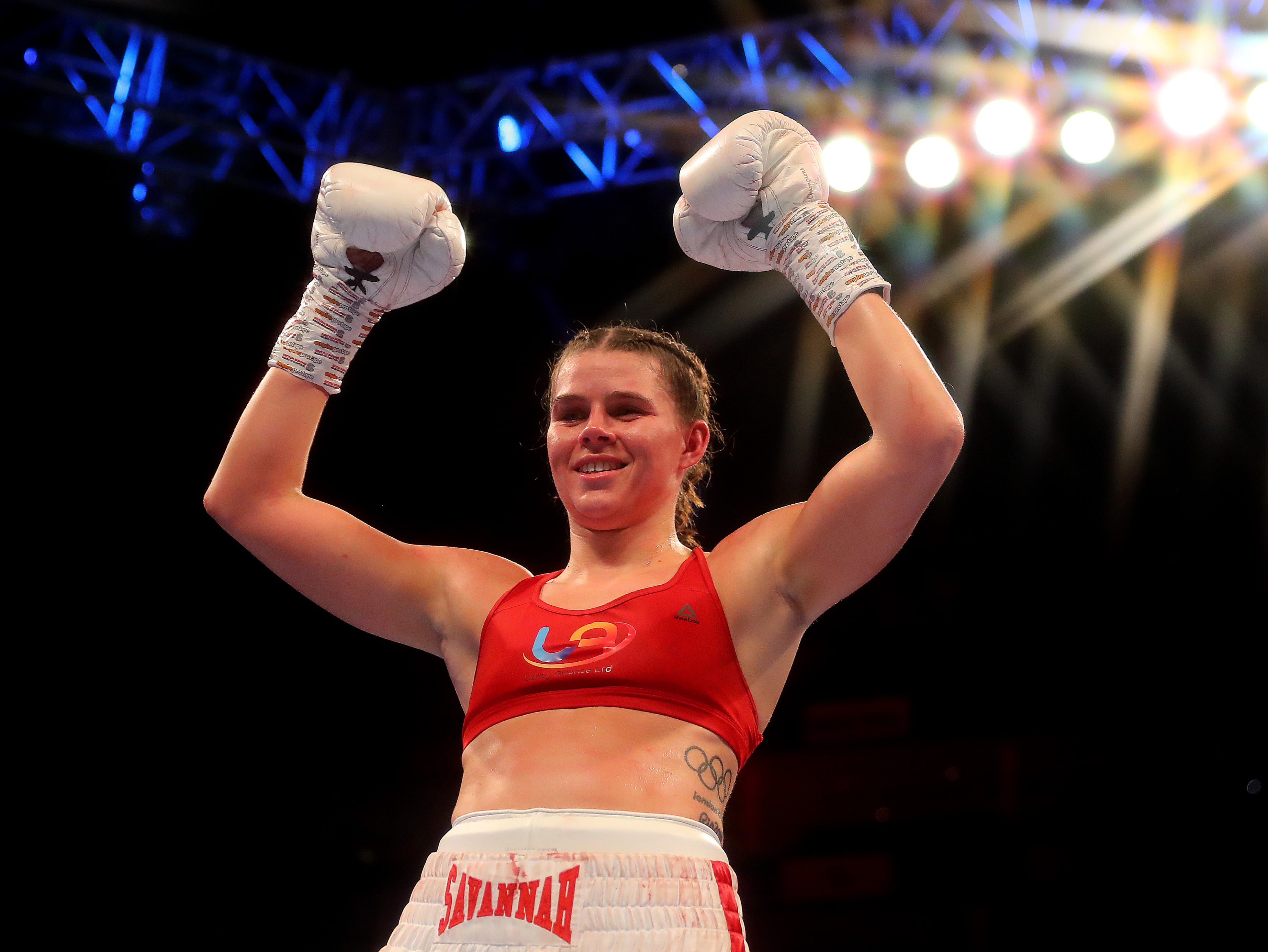 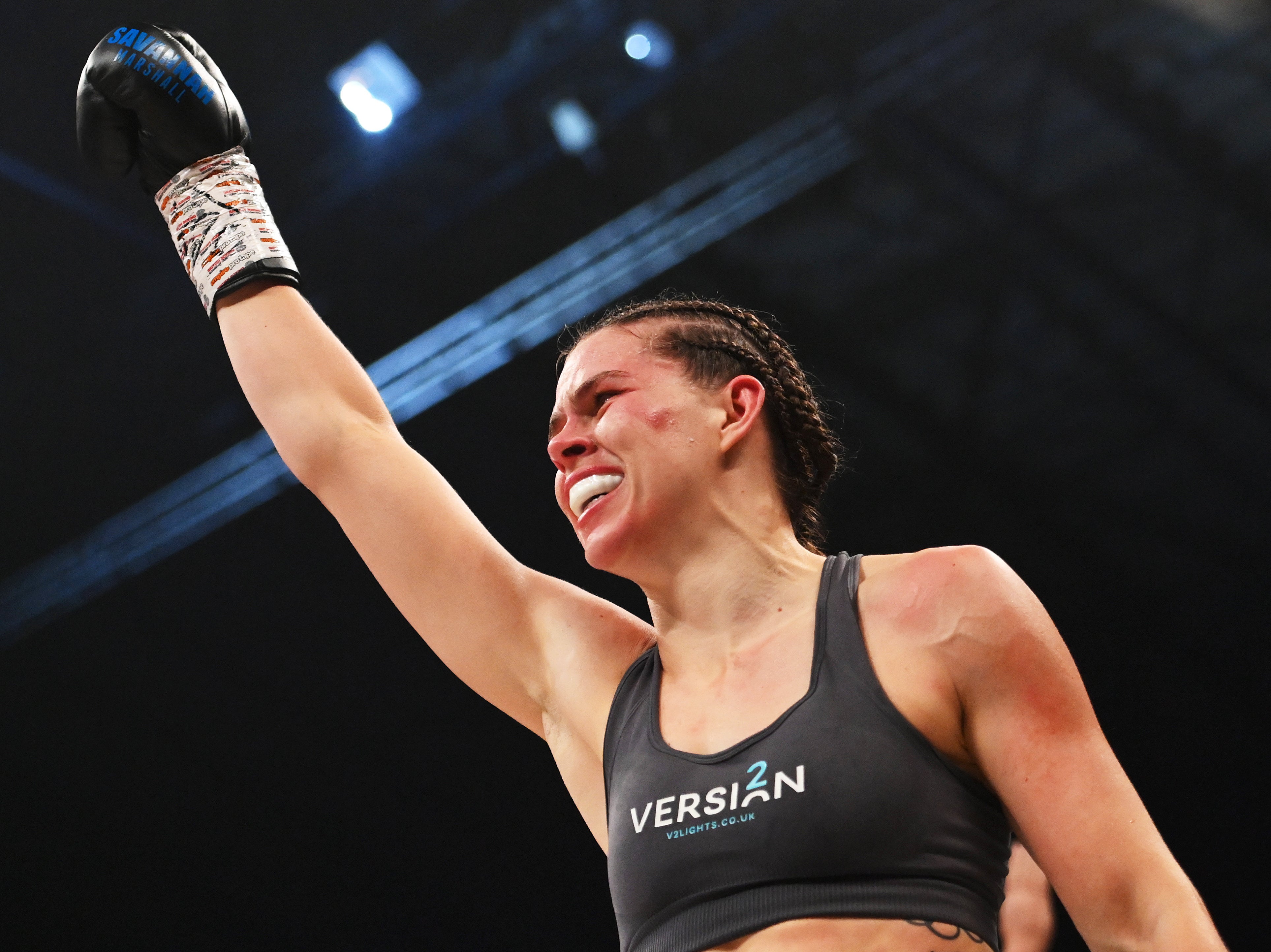 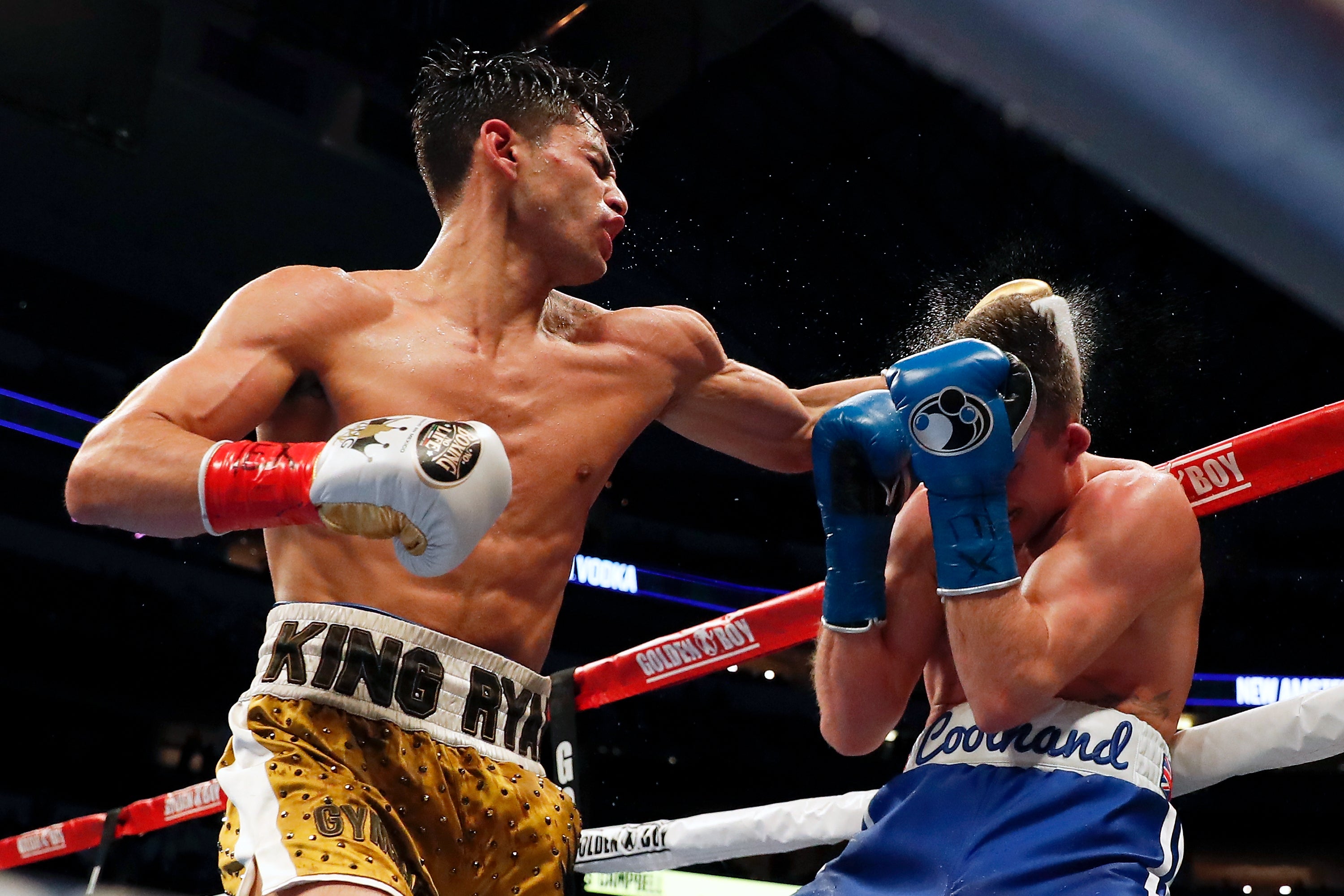 “It was a time in my life where things were happening outside of the ring,” he reflects. “It had nothing to do with my mindset for the sport of boxing or anything like that.

“I think a lot of things were in play with what was happening to me; I was struggling with anxiety and depression. I don’t know if all that stuff plays a part – the pressure of being a boxer-influencer or whatnot – but all I know is I noticed a problem and I fixed it. I made sure I was ok and I made the right decision for sure. Now I can’t wait to be back in the ring on 9 April.” 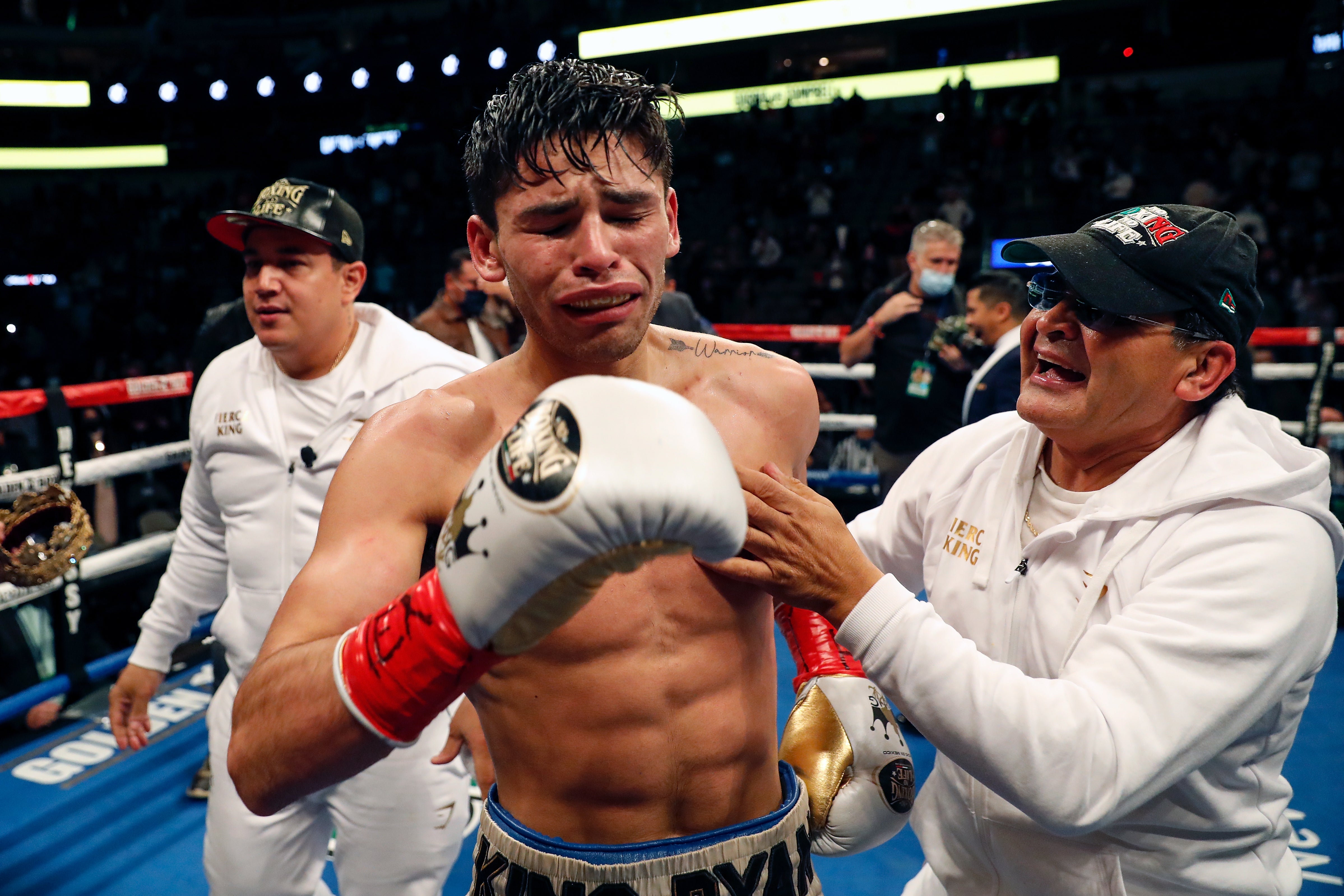 Indeed, having worked on himself away from the public eye during his mental health break, Garcia is now ready to return to the spotlight. It is a place he has grown accustomed to as a man who has harnessed the power of social media with such vigour. Currently Anthony Joshua and Saul “Canelo” Alvarez are the only active boxers with more followers than him on Instagram.

Now he has emerged as an unlikely advocate for mental health in a sport which can often seem well behind the times in that particular area.

“I took that time and, man, I feel amazing now,” he adds. “I really feel it helped me stop a train wreck and I that’s what’s important.

“Some boxers take their time and before you step in the ring you have to be there mentally. If you’re not there mentally bad things can happen in that ring.

“For me it started with counselling. I went to see a therapist, I took the professional approach to it, making sure I got real professional help and then from there I just started understanding what anxiety really is – and depression too.

“Hope does a lot for you and it helps you see a light at the end of the tunnel. I slowly but surely got myself out of the hole I was in.

“My family helped, especially my mum and everyone around me. They really supported me through this rough time, and my sponsors as well. They showed love as I was going through this. It was a team effort to help me get right back on track.

“Now I’ve started training and everything feels a lot better.”

In his absence, the lightweight division has moved on significantly. Lopez, who held three of the four belts at the start of Garcia’s absence, has since lost all of them to George Kambosos Jr.

While Haney has beaten both Jorge Linares and JoJo Diaz and Davis has won twice too.

“I hope the best for the other guys in my division,” Garcia says sincerely. “I hope they all do great things and make a lot of money.

“I never have any ill feeling towards anybody. I am just a competitor so any fight you ask me about, any opponent, I am going to say I think I will win. That’s just who I am.

“When it comes to fighting I am just a competitor and I do talk a bit of s*** because that’s just how it comes out. I watch a lot of these guys and just think I can do a lot better than them.”

For now, Garcia is focusing on nothing but his opponent for 9 April, Emmanuel Tagoe. Victory over the Ghanaian “Game Boy” will then open the door for the kind of fights he was in the hat for before his much-needed break.

But, these days. Garcia does not like to look too far ahead.

“I don’t know what the break will do for me,” he says. “I just take things day-by-day and make every day count. 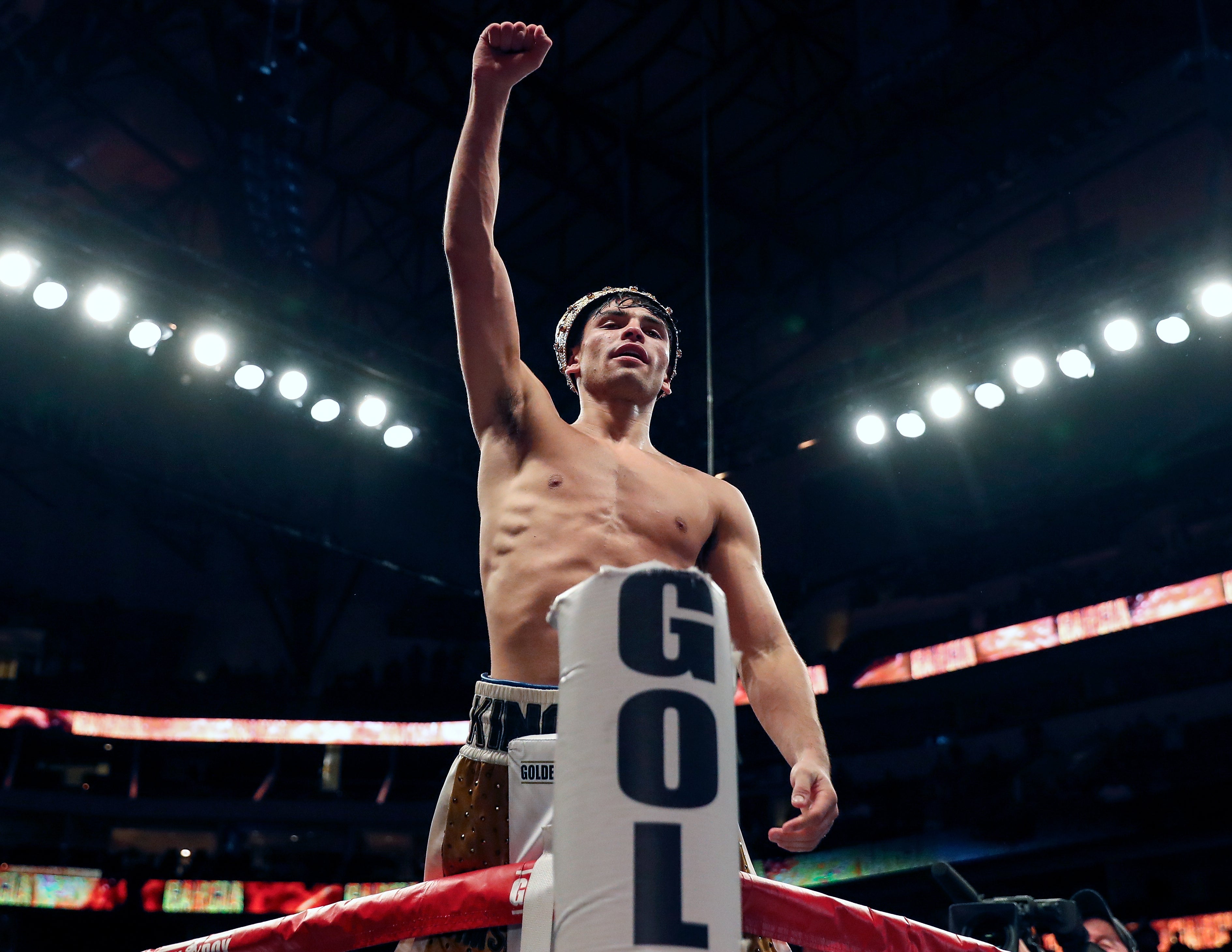 Ryan Garcia reacts after a knockout victory over Luke Campbell

“That’s a new approach for me because before I took my break I was always so eager to get things done.

“I looked too far ahead and things didn’t always play out how I wanted them too. If I had taken things day-by-day then everything would have just happened how it happened.

“Now I just make every day count and leave it all it on the line for that day. I make myself have a short memory and just work harder every day.

“That way everything will play out how it should do.”