Shocking footage has emerged of the hooligans fighting in the Russian city of Tver as a mass brawl erupted. 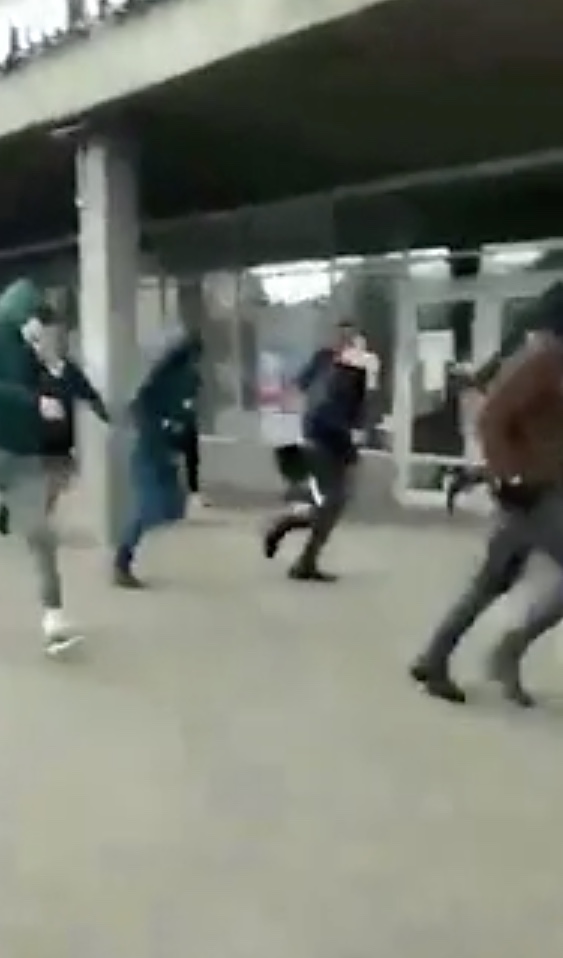 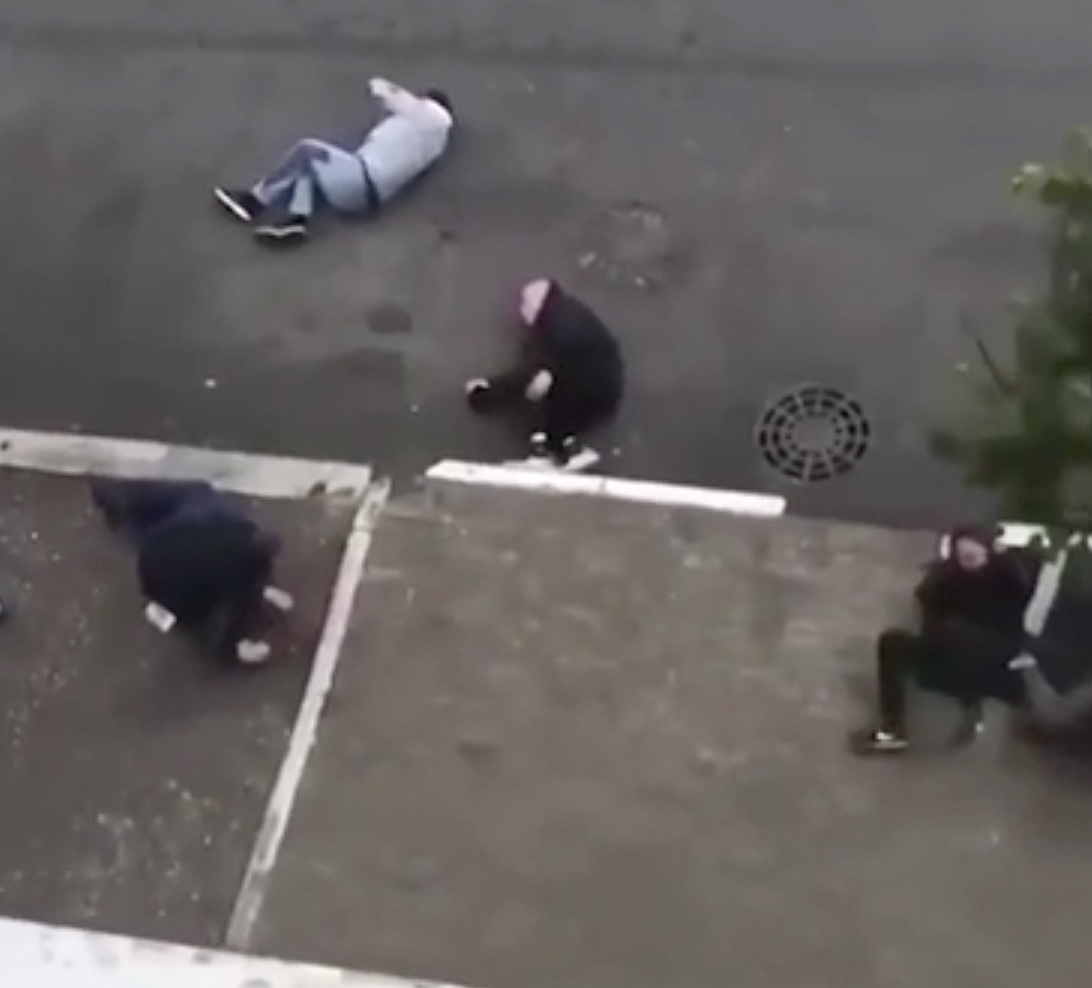 Zenit's reserve side were in action away at FC Tver yesterday, with the two third-tier teams playing out a 2-2 draw.

And the visitors' fans were met by Spartak yobs, who decided to make the 101 mile trip from Moscow to Tver.

In the clip released by RT via RIA, supporters can be seen running before engaging with each other.

The video ended with men seen bloodied and laying on the floor as people flee from the scene.

One man can even be seen kicking another who was sprawled across the ground, before turning and punching another person.

It has been said that a total of 60 people were involved in the fracas. 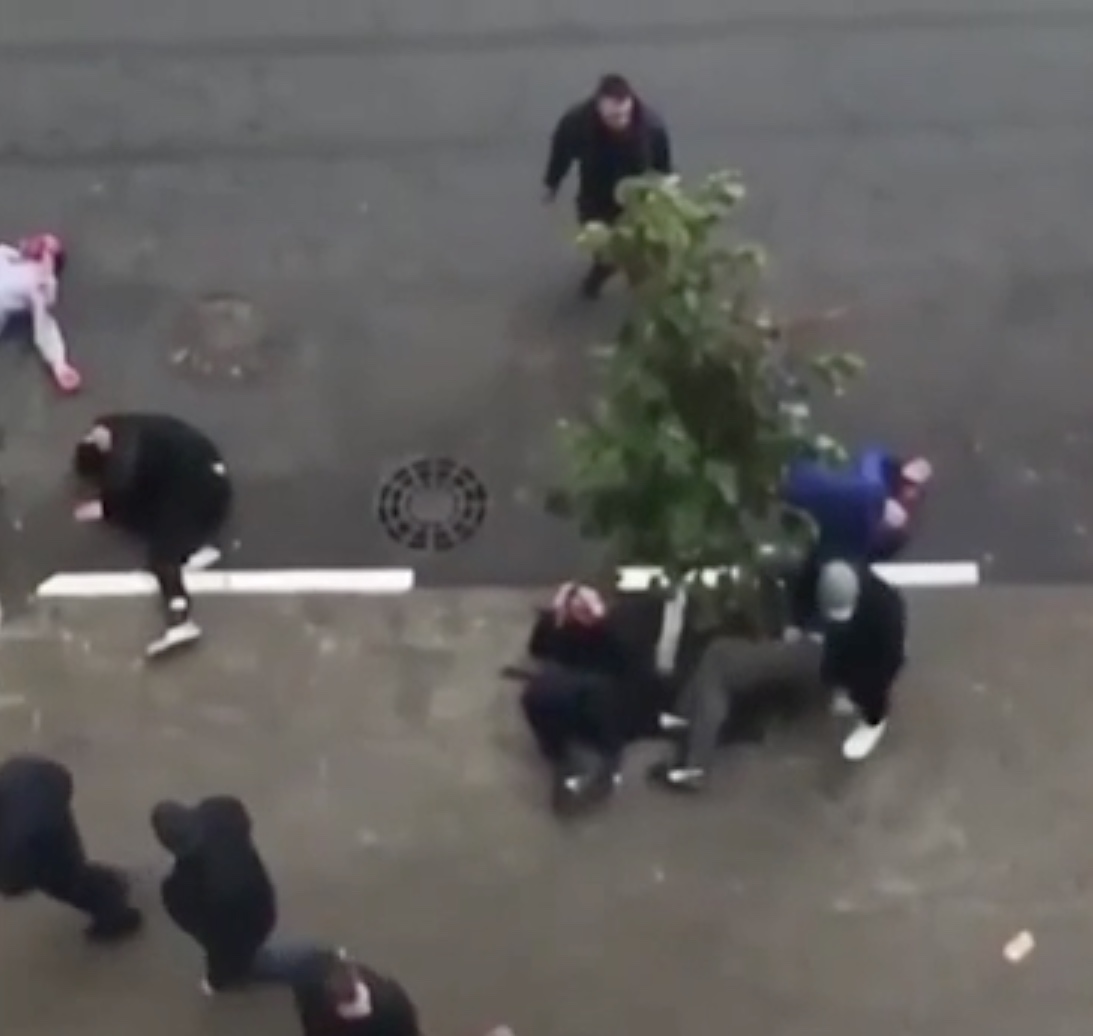 And it has been reported that 11 of those fans were detained following the fight.

The Ministry of Internal Affairs are now looking to establish the identity of those involved.

And the police have launched an investigation into the incident to determine why the Spartak fans travelled to Tver despite their team not playing there.

According the German news outlet the Express, of the 60 people that took part in the brawl, seven were left injured.

They have also stated that one individual has suffered spinal injuries as a result of the attack.