FOUR-YEAR-OLDS have won seven of the past ten runnings of the Wolferton so we’ll concentrate on that age group. 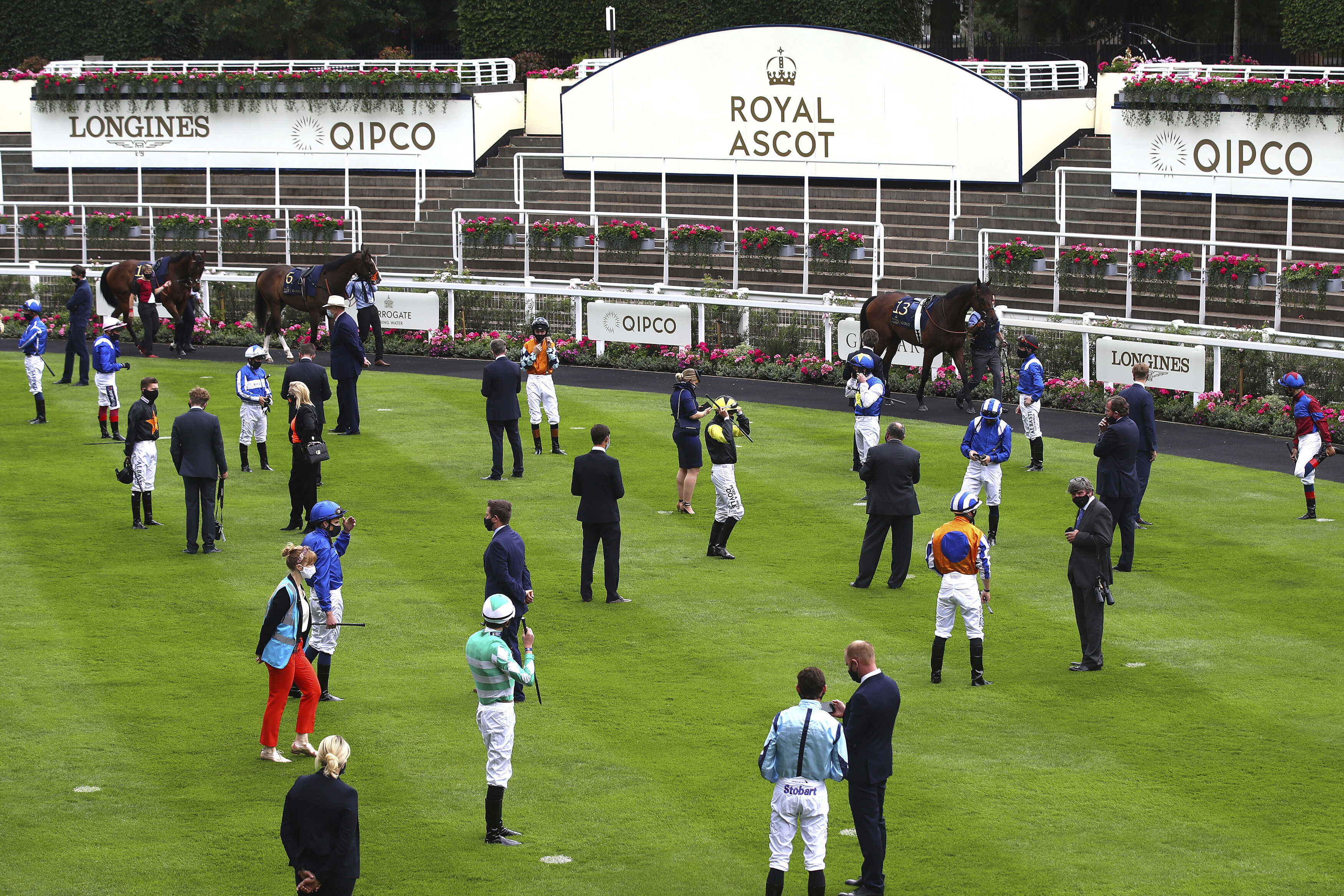 A distance win has been an important pointer which is bad news for Prince Eiji and the well fancied Sir Dragonet.

Although we’ve missed a bit of the season, the trend for having won at least three races in your career should stand. On that basis, we put a line through Fox Tal, King Ottakar, Walkinthesand.

Technically Aloe Vera also falls short here but you may want to consider Ralph Beckett’s runner each-way as he’s won both of his starts.

But it’s DUBAI WARRIOR that ticks all the trends boxes and looks the one to beat for John Gosden with Rab Havlin doing the steering.

You usually need to have been out already this season to win the Jersey Stakes.

It’s not been a race for inexperienced types with at least three previous outings a must. It’s no harm to be coming to Royal Ascot on the back of a first or second placed effort.

The trainers to look out for are Aidan O’Brien and Sir Michael Stoute who have both tasted decent success in the race.

From this year’s field the strongest trends pointer is one of the outsiders in KING OF ATHENS.

He comes from Ballydoyle and was second nine days ago. He looks worthy of each-way support in an open race.

It's a must to have finished in the first three last time. That means we can eliminate well-backed Battleground, along with March Law who was only fourth latest.

Most winners of this seven-furlong contest are stepping up in distance rather than staying over the race trip. So Concessions and First Prophet come up short on that measure despite winning and they are joined by Clarendon Cross, Seattle Rock and Golden Flame.

That leaves us with a battle between two horses that scored over six furlongs on debut — Modern News and BRIGHT DEVIL who gets the nod thanks to his earlier foaling date, which has been another pointer.

The Gold Cup is a race that has produced many repeat winners down the years. Yeats took it four times in a row but Royal Rebel, Kayf Tara and Drum Taps have also come back and scored again in recent memory.

That gives STRADIVARIUS a massive chance of bringing up the hat-trick. And he fits all the other trends too. He’s the right age, he’s had a prep run, has won over the distance of course and is the favourite. It goes without saying that he’s proven at Group 1 level.

The only potential sticking point was the amazing record of Aidan O’Brien with seven wins but the Irish maestro is without a runner this year.

Only two of the past 12 Britannia Handicap scorers had more than nine stone on their back so we’ll stick with the lower weights in what looks another red-hot renewal.

Look for horses that hit the frame last time but, strangely, runners who won latest have a modest record. That knocks out He’s A Keeper, Dance Fever, Harrison Point, Eshaasy, World Title, Great Ambassador, Finest Sound, All You Wish and Amaysmont.

That leaves just Enemy and Grove Ferry standing. The latter is an each-way price but ENEMY looks the more likely for John Gosden and Oisin Murphy.