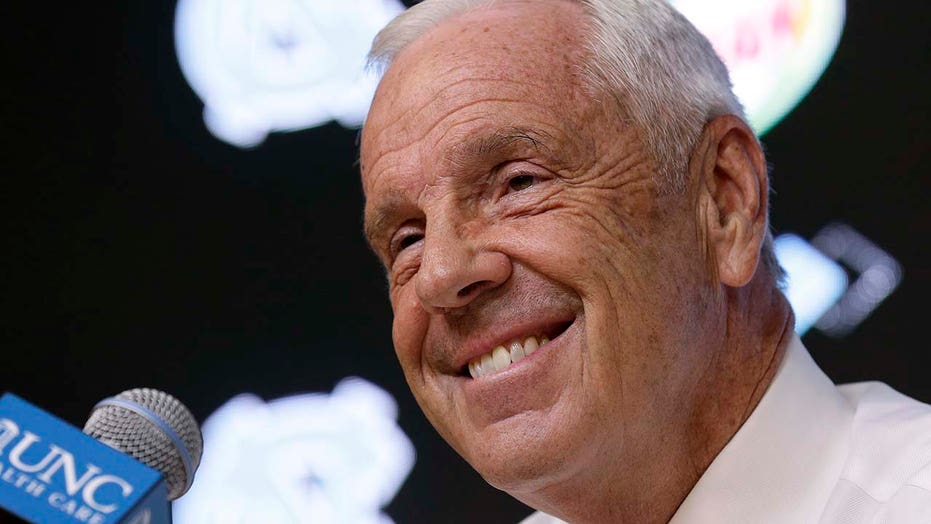 Williams’ 2020-21 season ended with a first-round loss to Wisconsin in the Men’s Basketball Tournament last month. His teams only missed the tournament three times since he first started with the Jayhawks during the 1988-89 season.

Williams is set to speak at a news conference later Thursday.

“After 33 years as a Hall of Fame head coach, our beloved Tar Heel Roy Williams is announcing his retirement,” UNC wrote in a tweet. “Thank you for all you have done and meant to everyone who plays and loves our game.”

Williams coached 33 total seasons between Kansas and North Carolina and won 903 games. He was inducted into the Basketball Hall of Fame in 2007.

The 70-year-old took over as Jayhawks’ head coach in 1988 replacing Larry Brown. He coached Kansas for 15 seasons and won 418 games only second to the legendary Phog Allen. He led Kansas to back-to-back Final Four appearances before leaving for North Carolina in 2004.

He was at the helm for three North Carolina titles and only missed the postseason twice.

Williams leaves behind some large shoes to fill. The Tar Heels were national champions last in 2017.