ROY KEANE cannot hand out his harsh punditry treatment if he wants to succeed at Celtic, John Barnes has claimed.

The former Liverpool and England star managed the Glasgow giants for less than one season during an ill-fated stint in the Parkhead dugout. 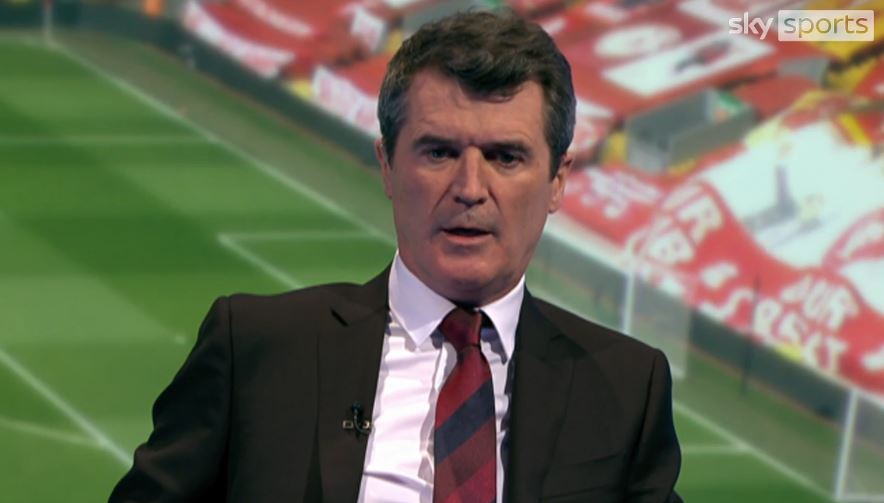 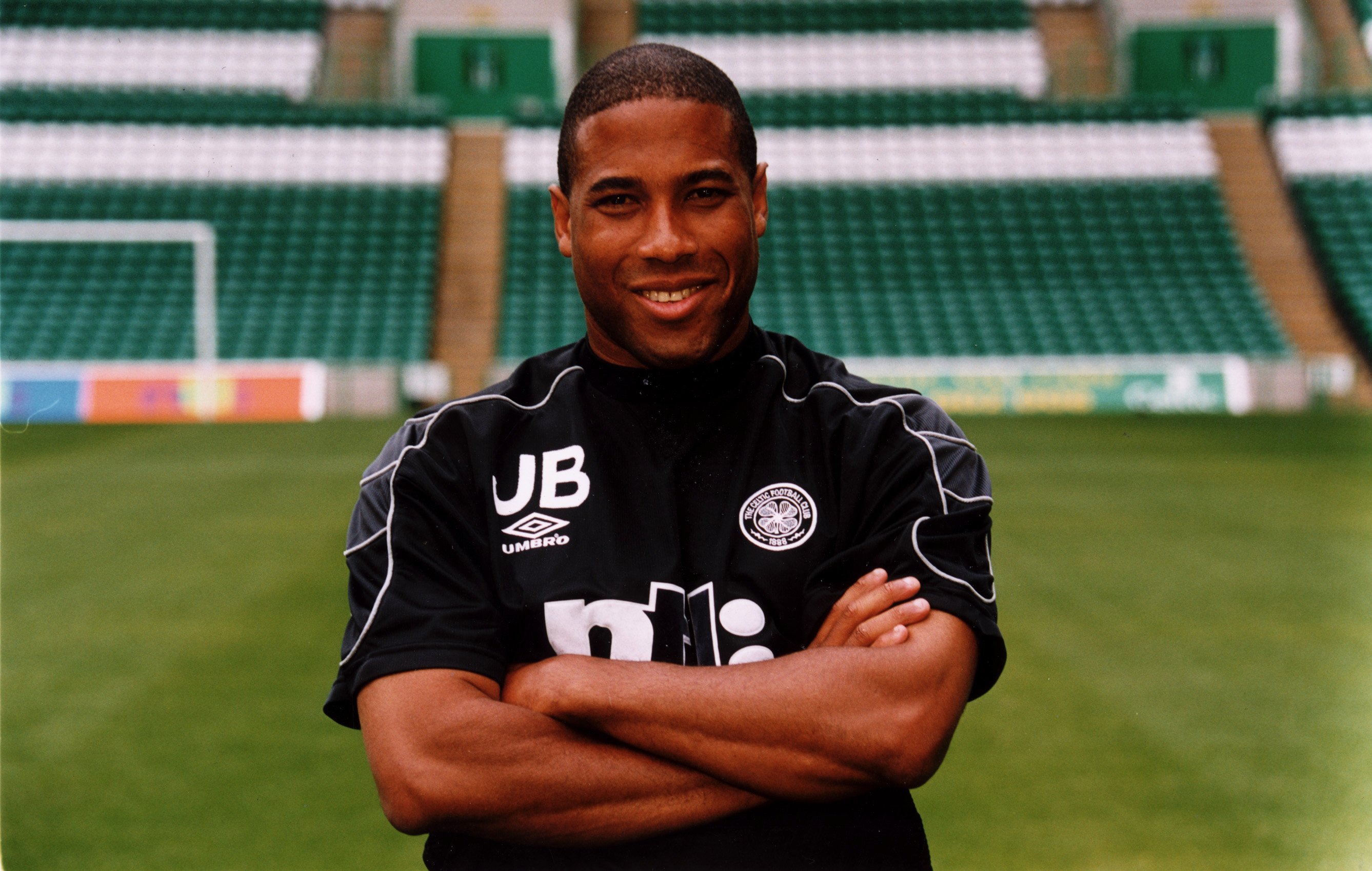 And Barnes, 57, has stated that the Celtic squad will not respond well if Keane dishes out the sort of analysis viewers of Sky Sports have become accustomed to.

The Irishman is known for not holding back and recently criticised untouchable Manchester United star Bruno Fernandes.

But Barnes told BonusCodeBets: "If Roy Keane went to Celtic and managed the way he pundits, he won’t succeed.

"He’s intelligent enough to know that he'd have to change his style to what we see in the TV studio.

"Twenty, thirty years ago, his style would have worked, shouting and abusing players, but that doesn’t work with modern players anymore, he would struggle with this approach and lose the dressing room.

"However, Roy Keane’s a clever person, so he would likely change his approach if he went in as manager there. 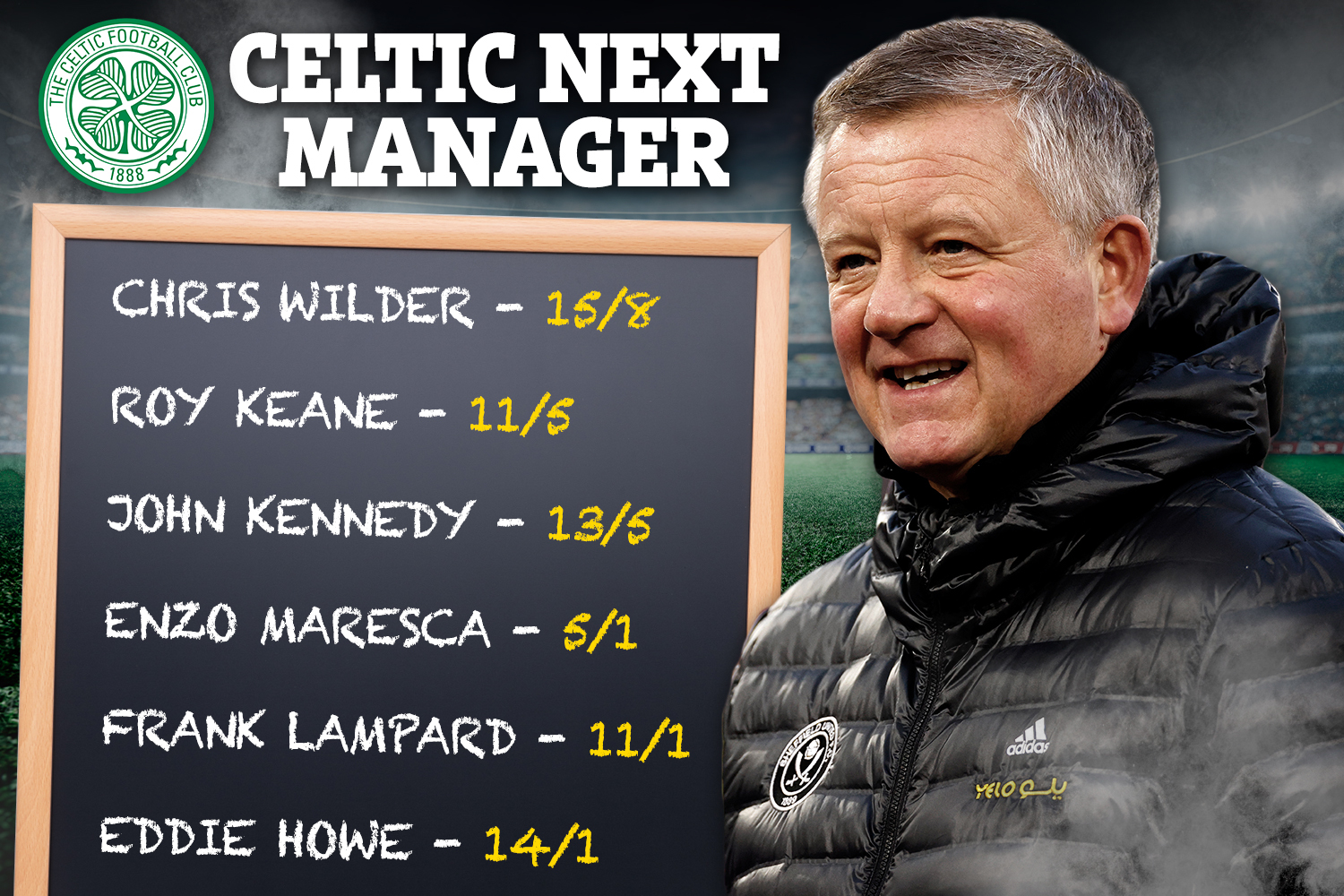 "If the fans and the club give him time, then I'm sure Celtic will be as competitive as Rangers have been since Steven Gerrard was given the time. Keane will not be successful with Celtic overnight.

"Success will depend on Roy Keane and how he approaches the job and whether he is given enough backing by the board."

Keane, 49, finished his playing career with a short stint at Celtic and showed his allegiance by refusing to congratulate Rangers for winning the SPFL title.

Since leaving Ipswich in 2011, he is yet to manage a side having spent time in the backroom with Republic of Ireland, Aston Villa and Nottingham Forest.

SunSport reported earlier this week that the ex-Manchester United midfielder does want the Bhoys job.

Chris Wilder and Eddie Howe are also linked with taking over from Neil Lennon.

Keane's Sky colleague Micah Richards recently joked that his 'bags are packed' to join him as assistant.