WAYNE ROONEY admits getting sent off in the 2006 World Cup quarter-final as the 'worst feeling' he has experienced in football – but doesn't blame Cristiano Ronaldo.

And incredibly, the Old Trafford legend says his moment of shame actually brought him and the Portuguese icon closer together after clear-the-air talks in the tunnel after the game. 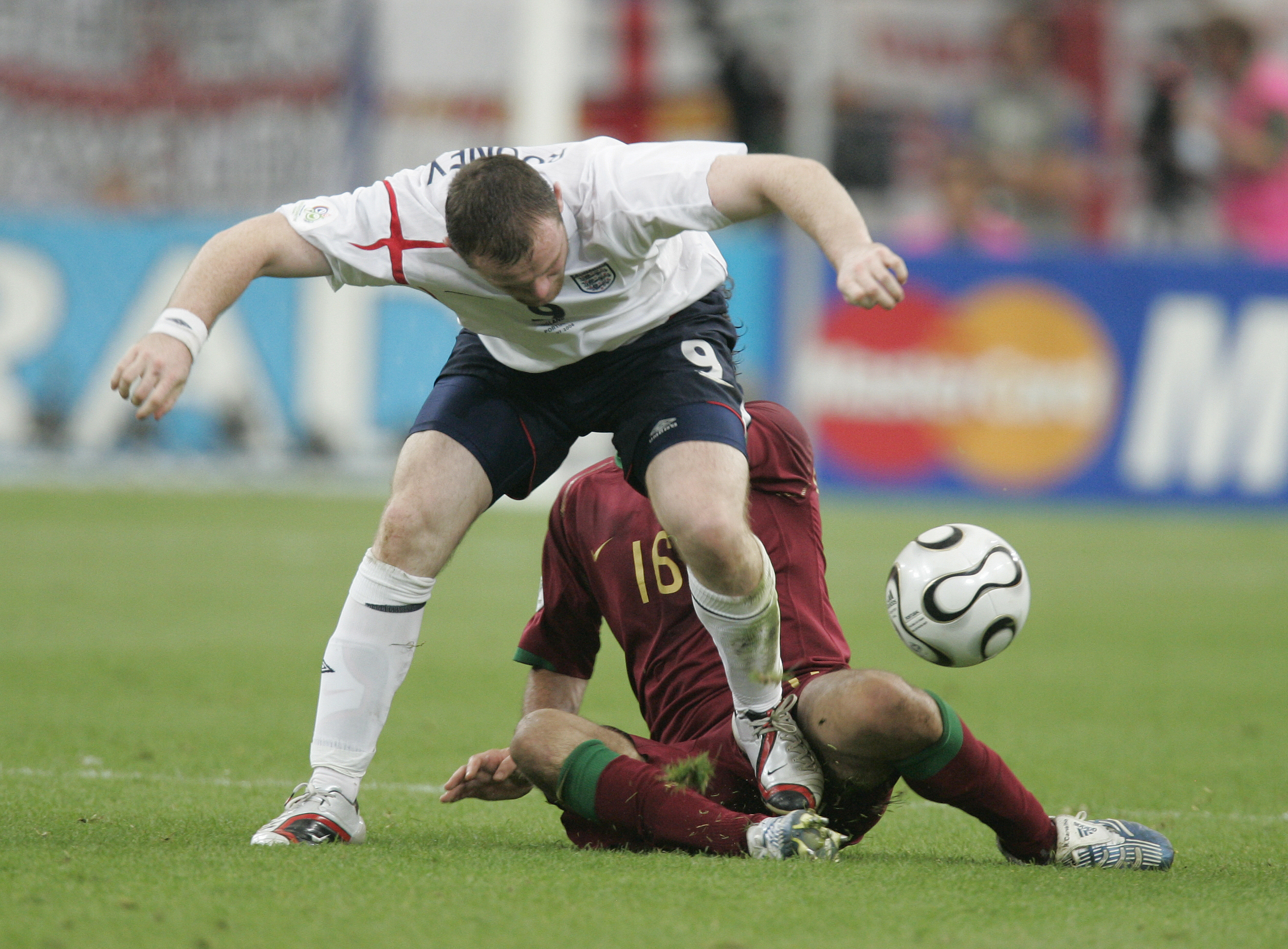 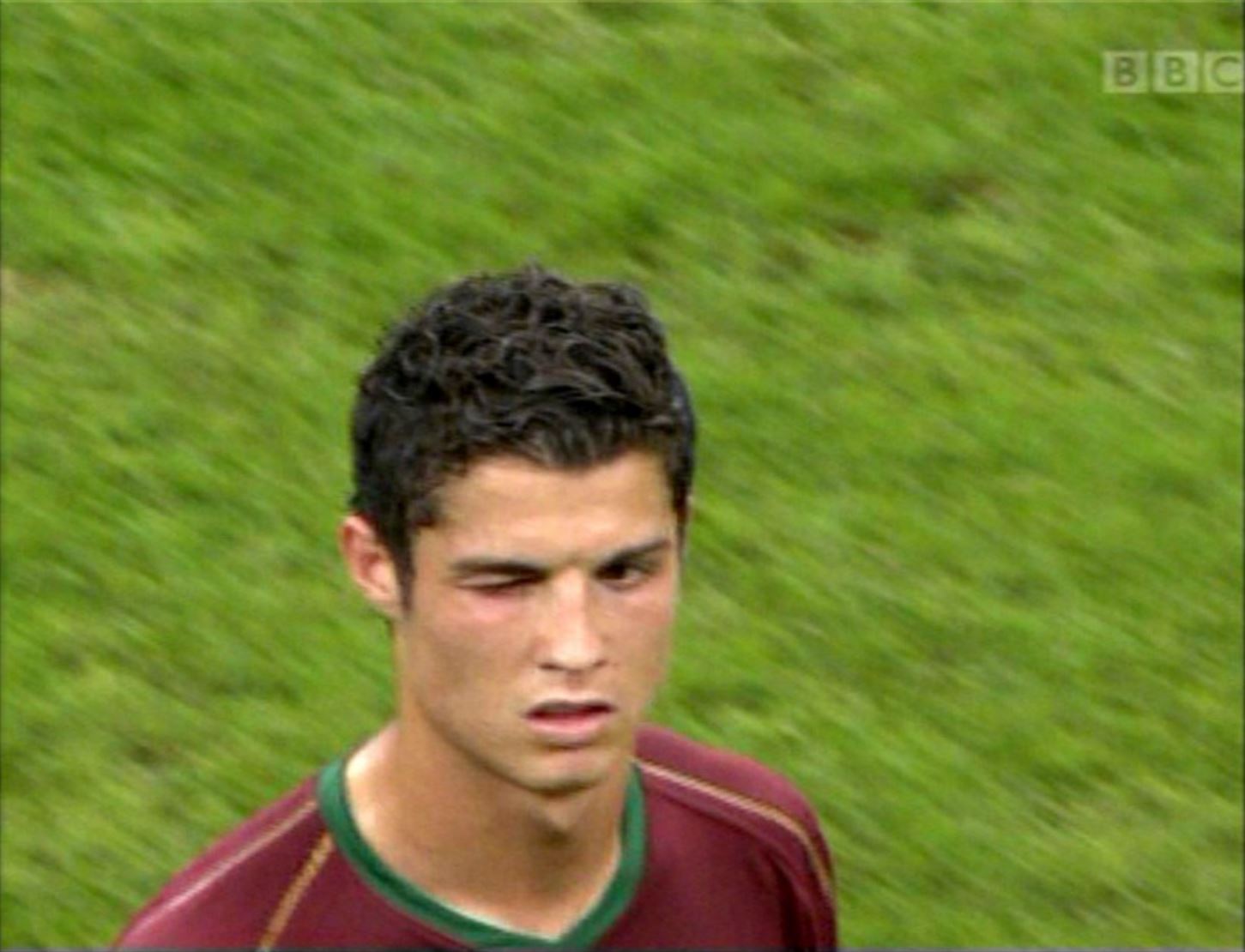 England faced Portugal in the Gelsenkirchen showdown feeling confident of progressing but were dragged to penalties and knocked out with their star striker dismissed.

After 61 minutes of the stalemate, Rooney tangled with Ricardo Carvalho and stamped on the then-Chelsea defender, receiving his marching orders from referee Horacio Elizondo.

But much of the furore back home was focused on the striker's Manchester United team-mate Ronaldo, for protesting to the referee that Rooney had to walk and soon after being seen to deliver a cheeky wink.

Writing in the Sunday Times in April 2020, now-Derby manager Rooney recalled: "The game was going OK. Then, early in the second half, came my red card.

"It was a reaction to the referee not giving me a free kick. There was a clear foul, the former Chelsea defender Ricardo Carvalho was pulling and pushing me and Petit came in from the other side.

"Elizondo did nothing and I planted my foot down on Carvalho — it one of those moments when you’re not thinking. 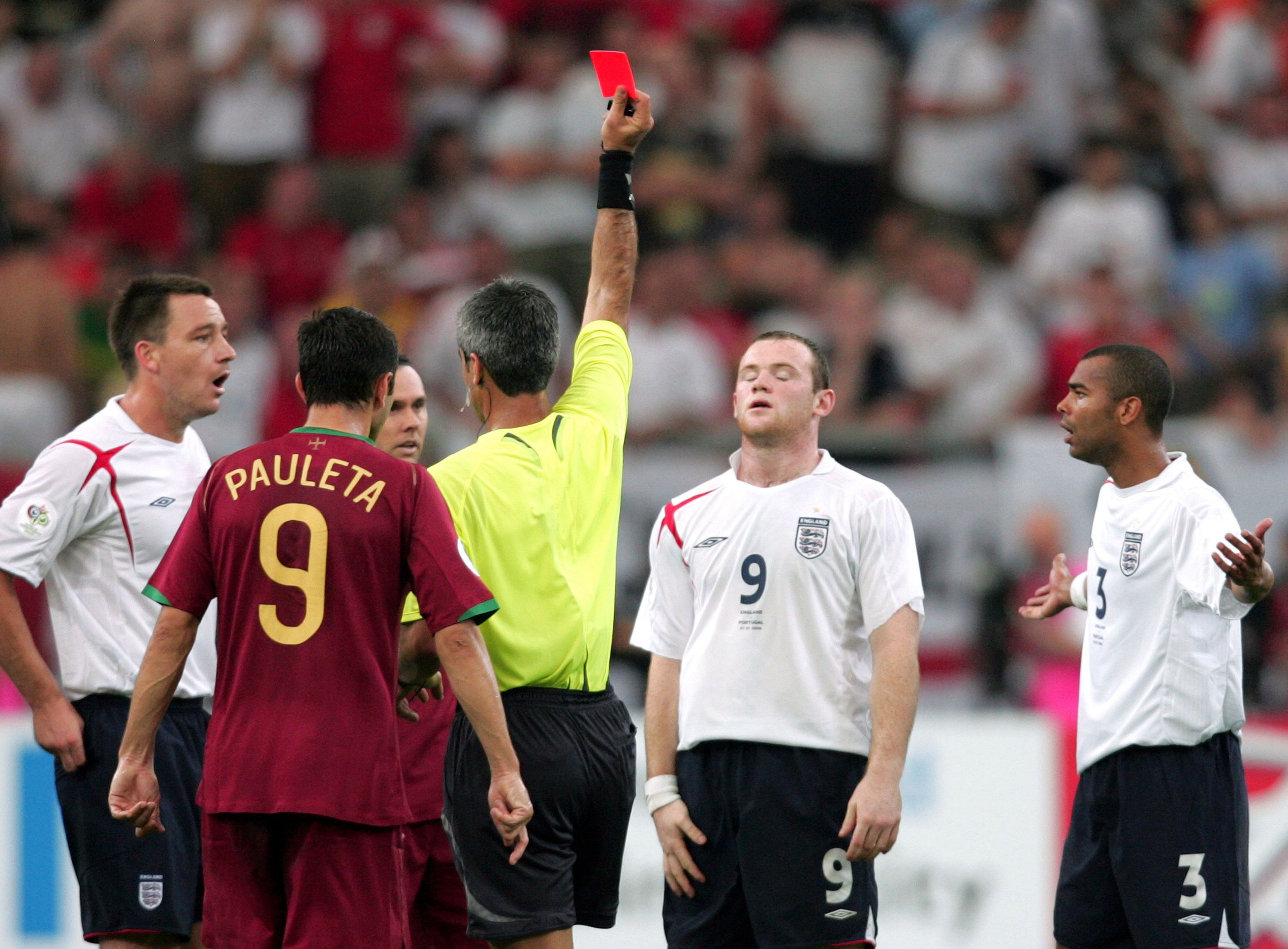 "I said I’ve no issues with you. Enjoy your tournament and good luck. I’ll see you in a few weeks — and let’s go try and win the league."

He added: "The press tried to drag it out all summer, saying we had issues, but we had none. In the first game of the new season we beat Fulham 5-1. I scored two and set him up for one and that calmed everything down.

"In the dressing room we were always really close. It was always the two of us doing pranks on the manager or other players. And what had happened brought us closer together on the pitch.

"The next three years were our best as a partnership and brought three titles and the Champions League. My red card in Gelsenkirchen was the starting point."

Ronaldo, who has returned to United on a two-year deal, was jeered throughout the following Premier League campaign but still finished as the Red Devils top scorer en route to winning the title.

But returning to England after the World Cup was a worrying experience for the winger, who feared he would be castigated for his role in the quarter-final.

He told Goalhanger in 2018: "The media created a big drama which never existed. So when I arrived back in England I was kind of afraid, not because of Rooney but because of England supporters.

"They made a huge story when I did the wink, but it was not because of the circumstances with Rooney, it was another situation. 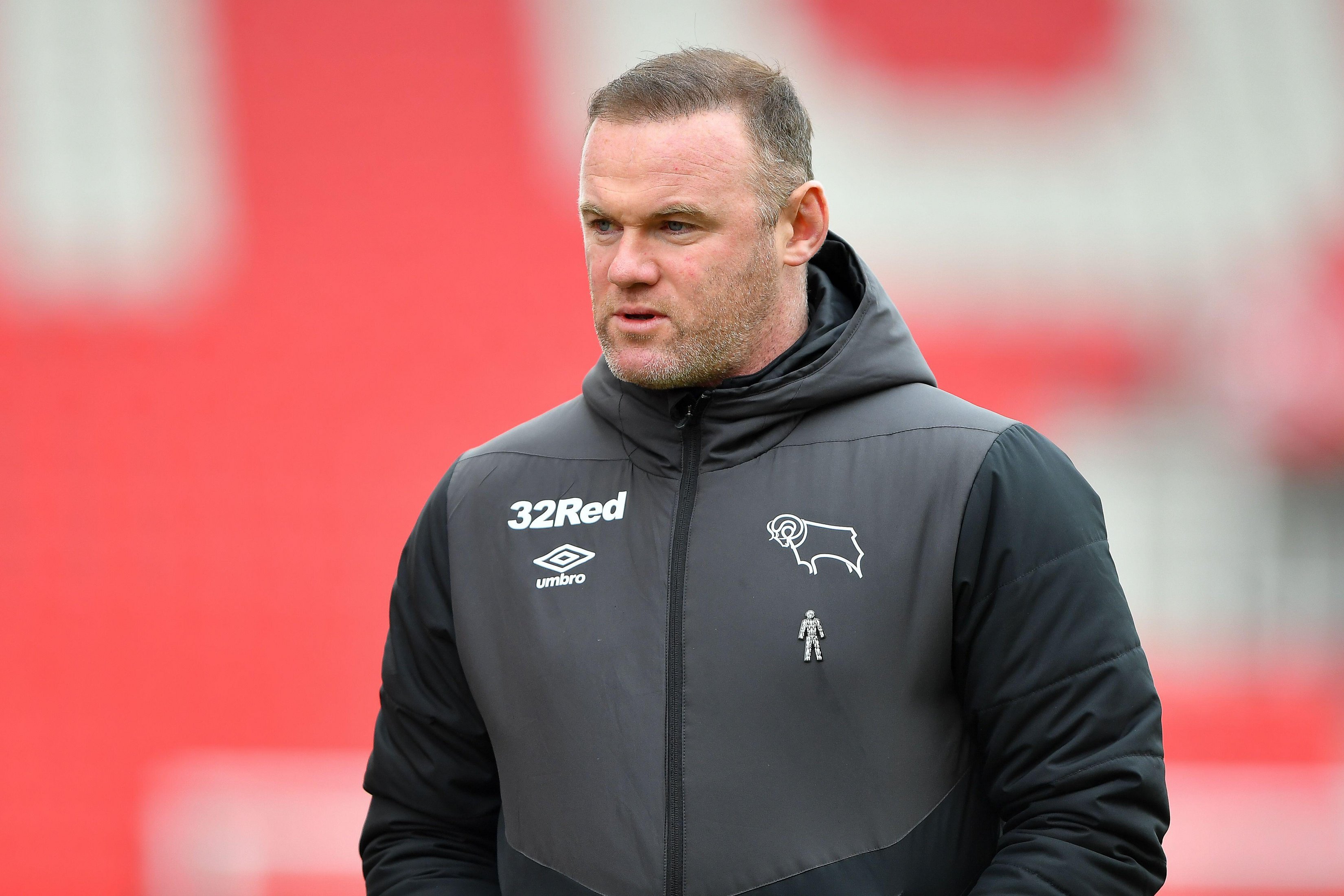 "It was difficult timing for me because I thought when I arrived in Manchester, people were going to boo me in all the stadiums.

"But it's the past, I had a chat with Rooney when I arrived back in Manchester. We are still friends, we speak about that and he understands my point of view.

"Of course, he helped me in all circumstances. He said, 'Cristiano, this is the past, let's speak about the present, let's win trophies together'."