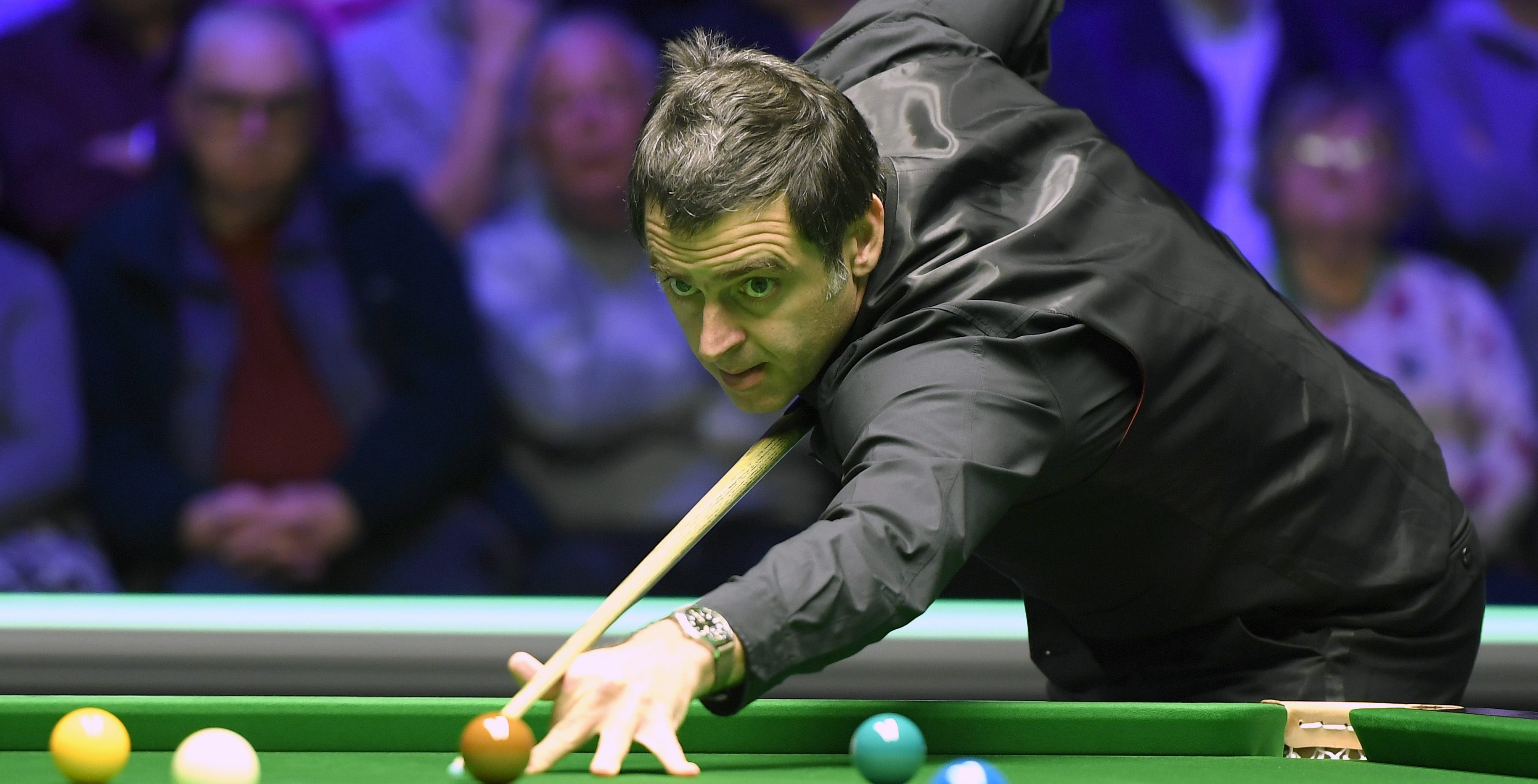 Ronnie O’Sullivan has wished Ali Carter well after the Captain was forced to withdraw from their Welsh Open quarter-final for health reasons on Friday at Celtic Manor.

Carter has been very impressive in the last few days, especially on Thursday as he beat John Higgins and Mark Allen to set up his clash with the Rocket in the last eight.

However, he was forced to withdraw at the last minute and O’Sullivan received a bye into the semis where he will play either Tom Ford or Mark Williams.

The world champion was handed an unexpected day off and is trying not to think about whether that is a positive or a negative ahead of a big semi-final.

‘I try not to be superstitious about anything,’ Ronnie told Eurosport. ‘Some people say it’s nice to have momentum. It is what it is.

‘Obviously I hope Ali is okay, that’s the most important thing.

‘Just try to embrace the day off, chill out, come and do a little bit with you guys.

‘The thing is you don’t want to get too lazy. You’re going on adrenaline and you want to keep that going to the end.’

Asked whether he had been on the practice table on Friday, the Rocket laughed off the susgestion.

‘No, no. I’ve not bothered getting my cue out the case, not at all,’ he said.

It is a tough blow for Carter after he was seriously looking forward to a clash with his old foe O’Sullivan.

‘It should be a good game, I’m looking forward to playing him,’ said Carter on Thursday night after beating Allen.

‘Look, if I’m playing Ronnie in the quarter-finals then I’m in the right place.’

Tom Ford and Mark Williams play in the last quarter-final on Friday night with the winner taking on the Rocket on Saturday evening.