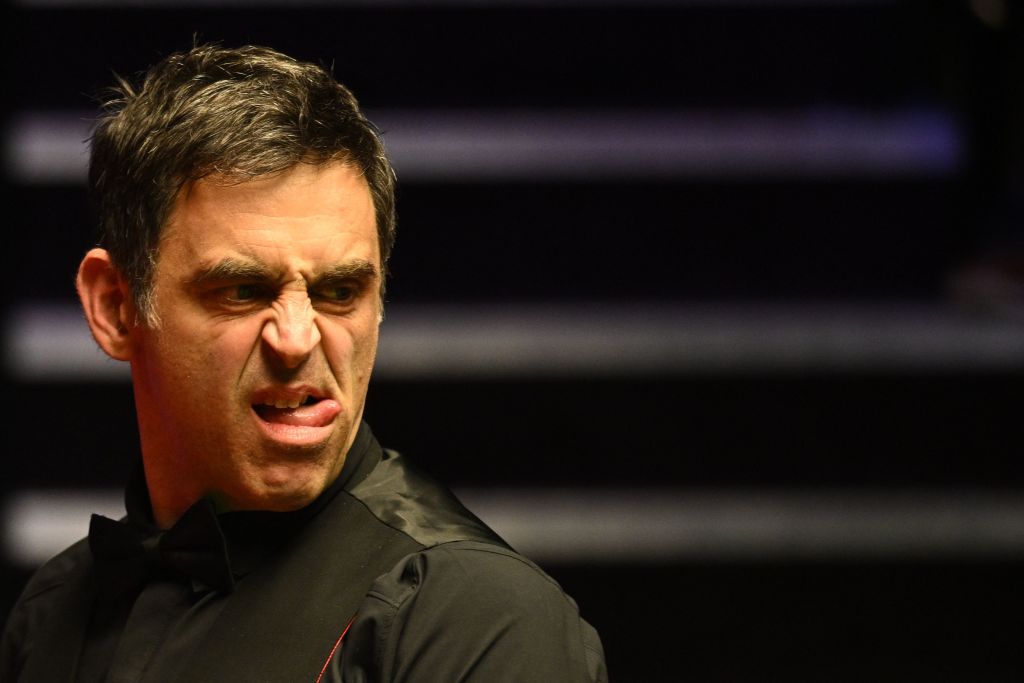 Ronnie O’Sullivan has been fined a total of £4,000 for making a ‘lewd and offensive gesture’ during both the 2021 UK Championship and 2022 World Championship.

An independent tribunal last month agreed that the Rocket had breached WPBSA regulations and his players contract by making the gestures in York and Sheffield.

The world champion can still appeal the decisions, which saw sanctions of a £2,000 fine for the actions and £2,000 costs of the hearing.

After a WPBSA Disciplinary Committee hearing before an independent tribunal on 16th September 2022, Ronnie O’Sullivan was found to have breached the WPBSA Conduct Regulations and his players contract:

The allegation was that the Player had made a lewd and offensive gesture on two separate occasions in televised matches at the UK Championship 2021 and World Championship 2022.

At the hearing Mr O’Sullivan denied the allegations.

On 24th October 2022, the sanction imposed on Mr O’Sullivan was:

Mr O’Sullivan has the right to appeal the decisions of the Disciplinary Committee.

1.1 Members shall, at all times (i.e. whether at a Tournament or not), behave in a proper and correct manner consistent with their status as professional sportsmen.

1.3 A Member shall not make or cause to be made any statement or commit or cause to be committed any act which in the reasonable view of the WPBSA is likely to bring into disrepute the games of snooker and/or billiards.

3.1.6 Not to do anything that may damage the reputation and goodwill of the Snooker Parties and the Partners

The World Championship incident this year appeared to occur during O’Sullivan’s 10-5 win over Dave Gilbert in the first round as he made a gesture after missing a black in the 13th frame.

A World Snooker Tour spokesperson said at the time: ‘We are aware of the incident and it has been referred to the WPBSA disciplinary committee.’