CHELSEA doubled Romelu Lukaku's salary when they secured his return to the club in the summer, according to an Inter Milan chief.

The 28-year-old Belgian fired the Serie A giants to their first title in more than a decade earlier this year but then left to rejoin Thomas Tuchel's men for a club record fee of £97.5million. 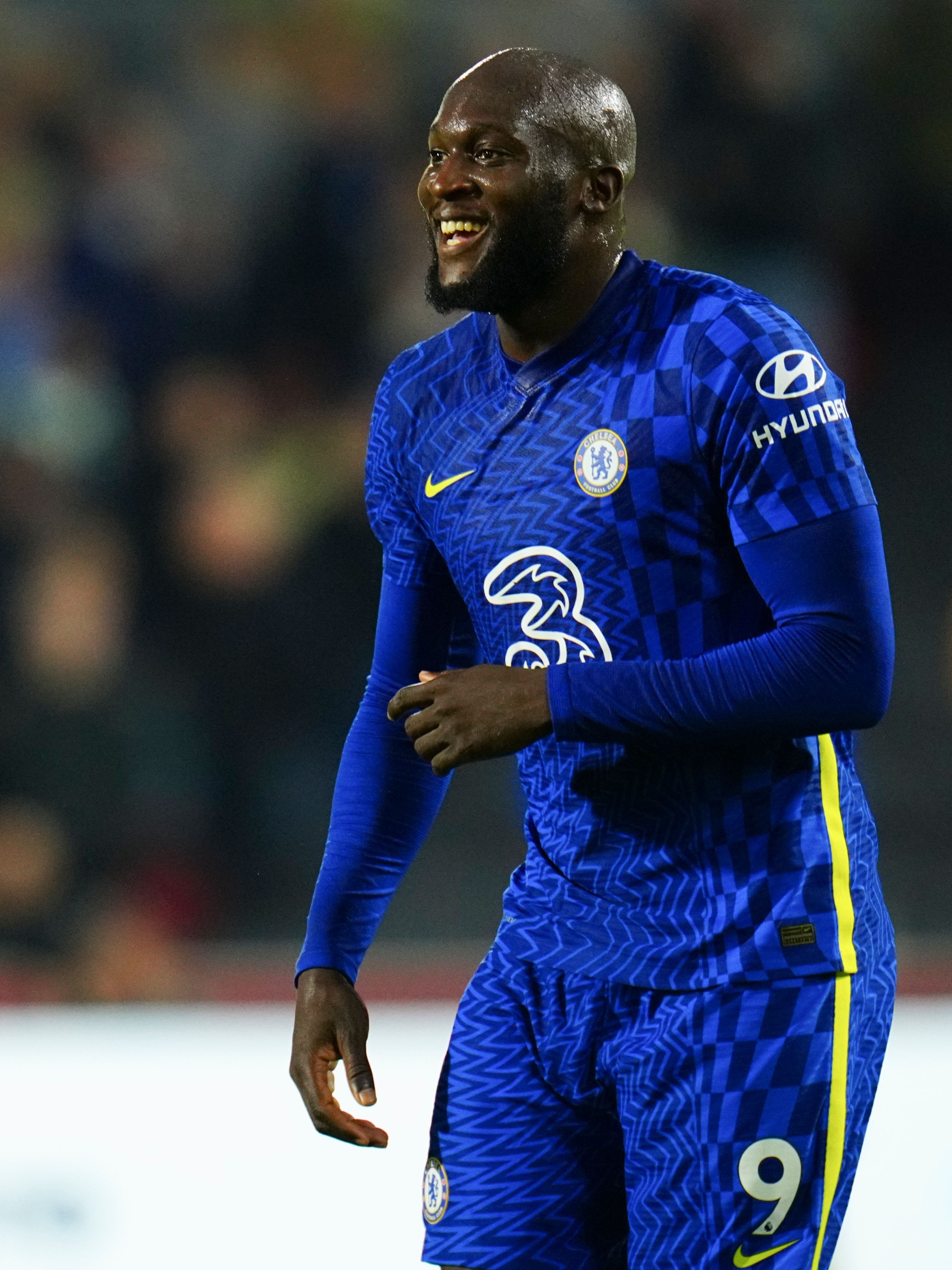 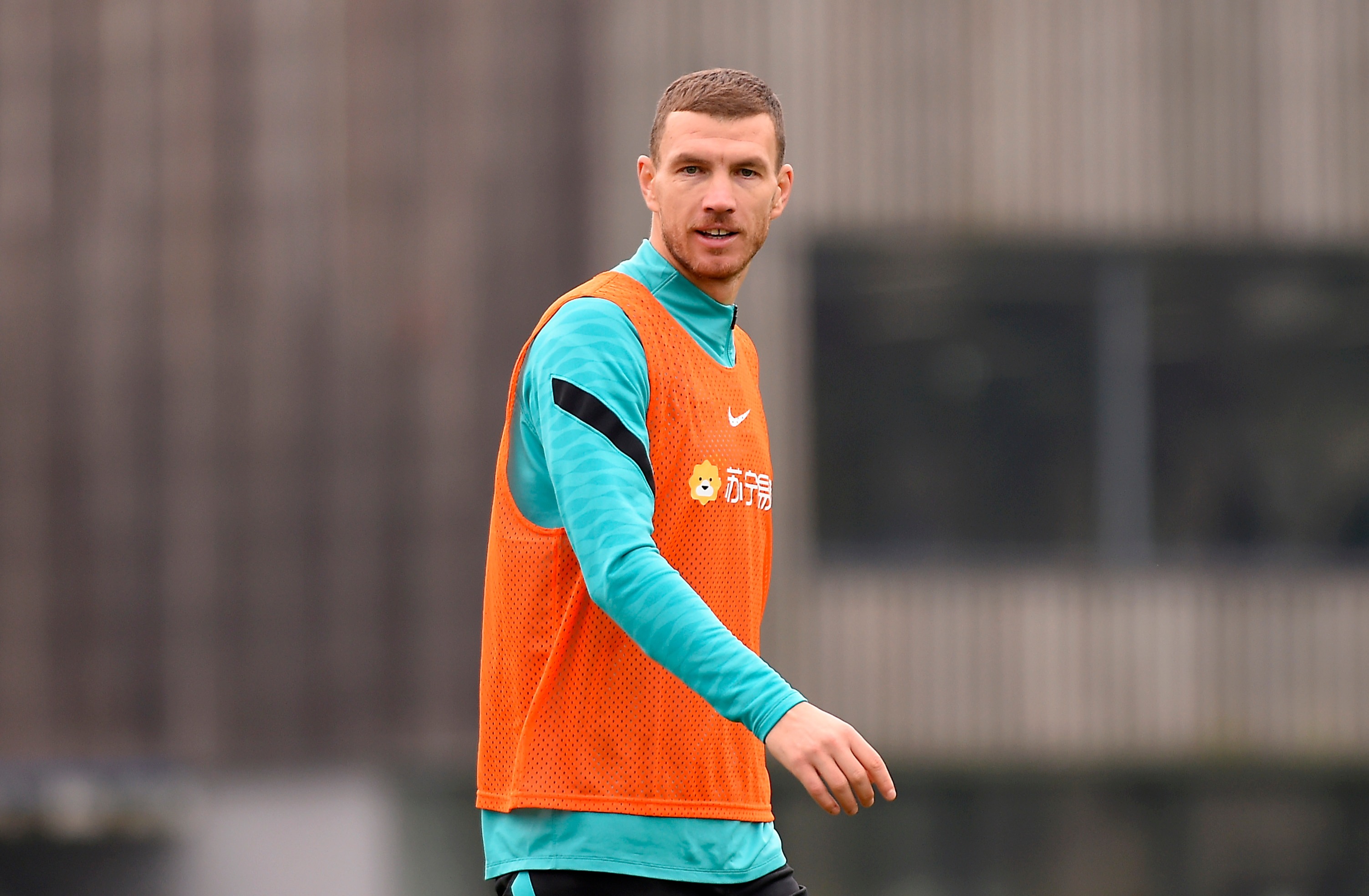 Lukaku cited unfinished business as the reason for a second spell with Chelsea, where he failed to score in 10 appearances during his first stint.

But Inter CEO Beppe Marotta insists the financial upside was the main driving force behind the striker's decision to leave Inter.

SunSport understands Lukaku is now on £325,000 a week, making him the club's highest earner.

The Serie A winner is thought to be on £15,000 more than Chelsea's next best-paid player Kai Havertz.

They were able to secure the Bosnian striker on a free transfer after his contract came to an end with fellow Italian side Roma.

And he has hit the ground running at the San Siro, netting six goals in eight Serie A appearances so far.

"Lukaku was sold for £97.5m and we bought Dzeko for free. On the pitch, there isn't much difference," Marotta added.

Lukaku limped off during Chelsea's victory over Malmo in the Champions League on Tuesday.

And he is now set to be on the sidelines for up to a month, with teammate Timo Werner also suffering a knock.

Former Chelsea man Joe Cole has now called on Havertz and Callum Hudson-Odoi to step up and fill Lukaku's shoes.

Speaking on BT Sport, he said: "Tuchel said that they’ve won matches without Timo and Romelu.

"Players like Kai Havertz and Callum Hudson-Odoi, they’ve come on tonight, they impacted the game, can they do that again on Saturday?

"All of a sudden you’re looking round and you can wait for Timo to get back, the manager’s not driving the physio mad by asking when’s he back, because you’re winning games and players are stepping up."