THIS was the kind of game that Chelsea would have drawn last season.

Or scraped a narrow win, at best. 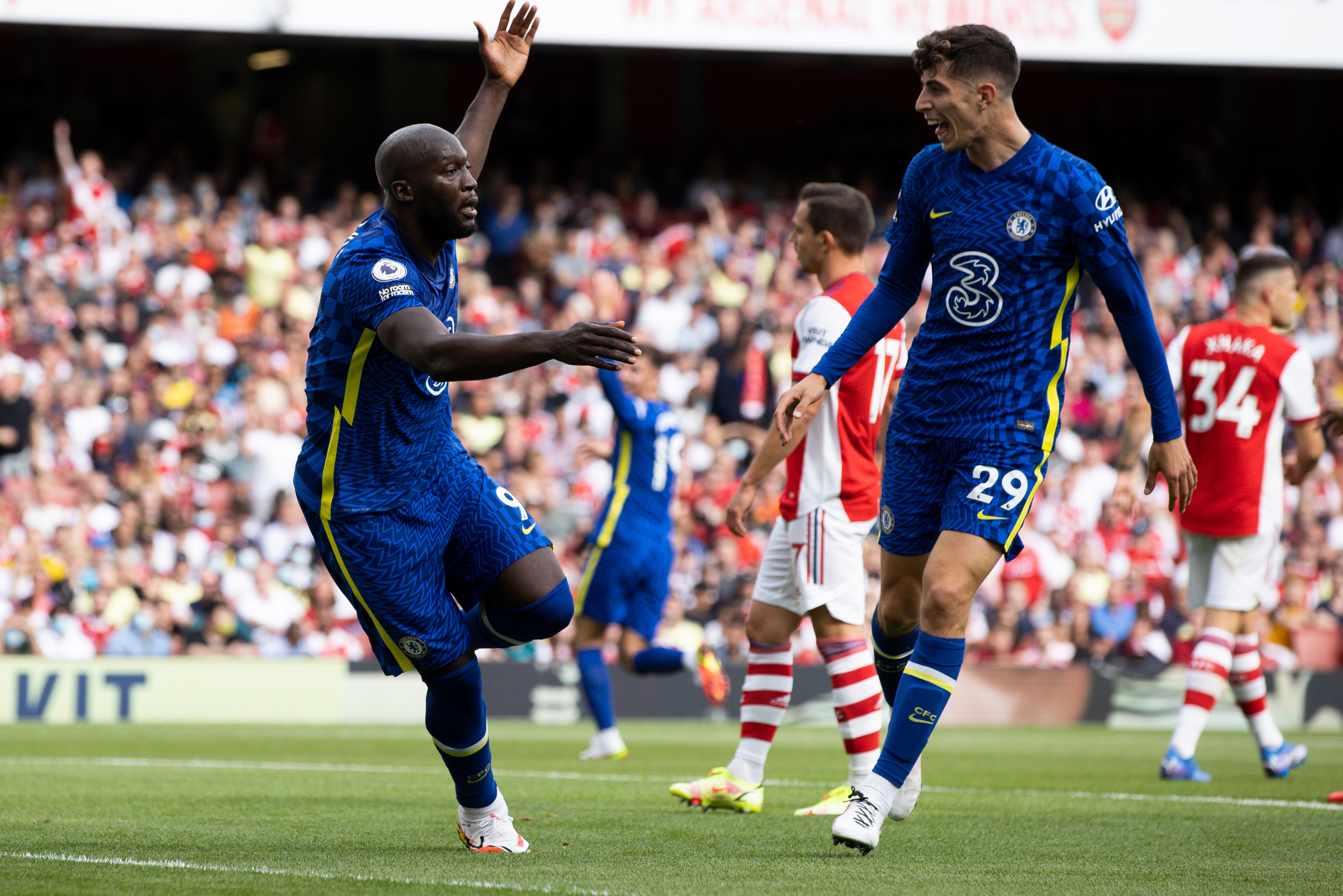 However, at the Emirates on Sunday, there was one major difference – Romelu Lukaku.

Chelsea's new £97.5million striker scored the opening goal and was front and centre of everything for the Blues against Arsenal.

Of course it wasn't his first time in a Chelsea shirt, but he was just a boy then.

This time he has returned as a man. Not only a man, but a hugely influential and experienced man.

Last season Chelsea often struggled in games like this – having all the possession, creating chances, but not doing anything with it and having no real focal point up top to work with.

Lukaku, simply by being on the pitch, has changed that in an instant. He has proven already that he can will turn smash-and-grab defeats or unlucky draws into wins for Chelsea.

Thomas Tuchel's side bossed it against Arsenal but they still needed to find the decisive goals, and it was Lukaku's experience and influence that helped with both on Sunday.

BETTING SPECIAL – GET £50 IN FREE BETS WITH SKY BET

Quite simply, he was unplayable, he got the majority of the Arsenal backline booked and they had no clue how to deal with him.

They could not cope with his hold up play, or stop all the attacking passes coming to him and going through him.

Chelsea's attackers used him perfectly, all attacks were going through Lukaku and his all round centre-forward play was just colossal.

Not only did he bring quality to the pitch and a point of attack for Chelsea to use, his influence on the pitch was clear to see.

He was constantly talking to and instructing those around him, and players like Kai Havertz and Mason Mount already looked to thrive off working with him.

He will not only score tons of goals and help this team challenge for titles, he will also help these young players become even better and all three up top for Chelsea were on absolute fire.

Lukaku cut a determined figure before the game, the look in his eyes was just like a tiger ready to attack his prey.

In fact, co-commentator on Sky Sports Gary Neville described Lukaku's performance as 'mauling' the Gunners, and he quite literally was. 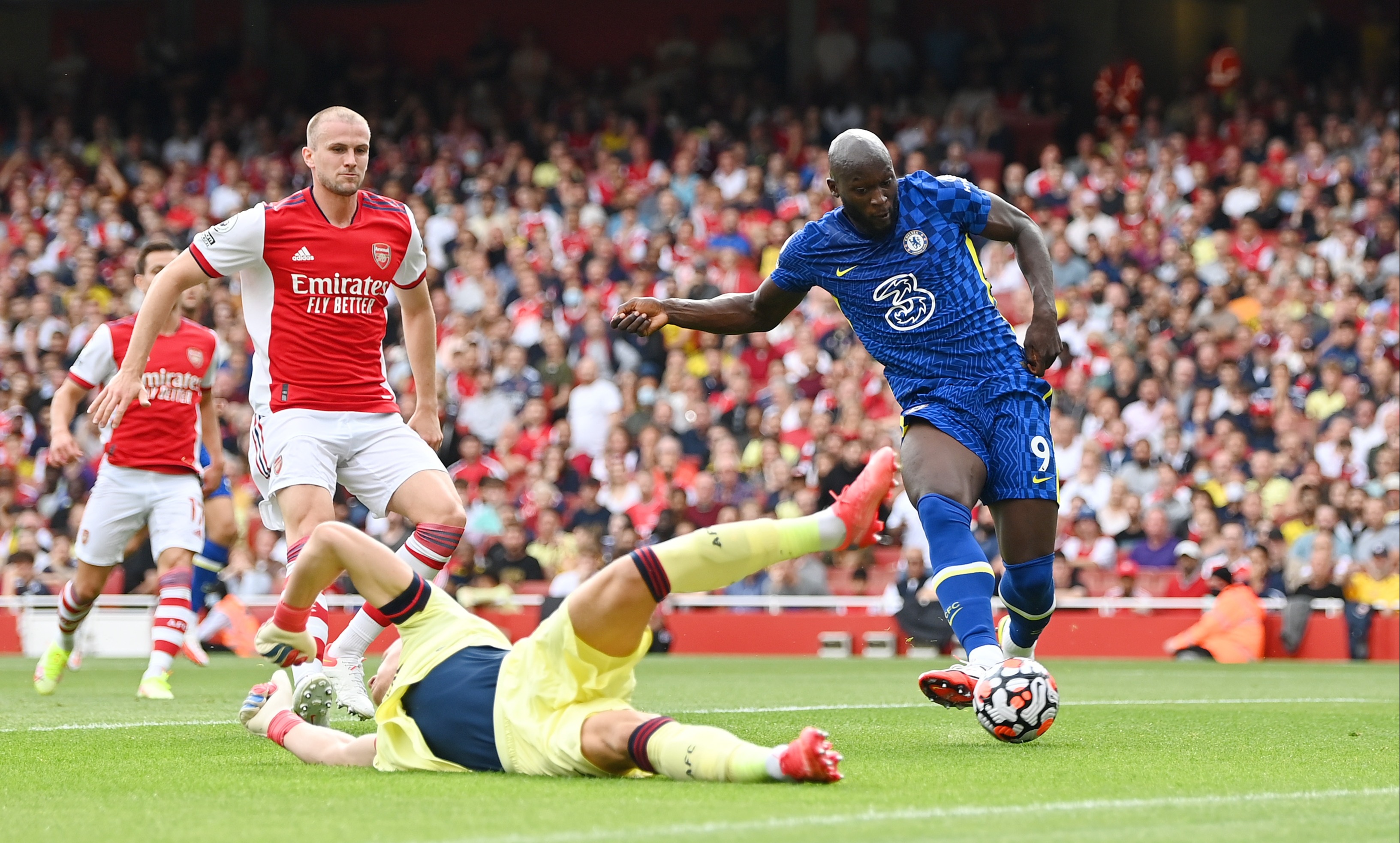 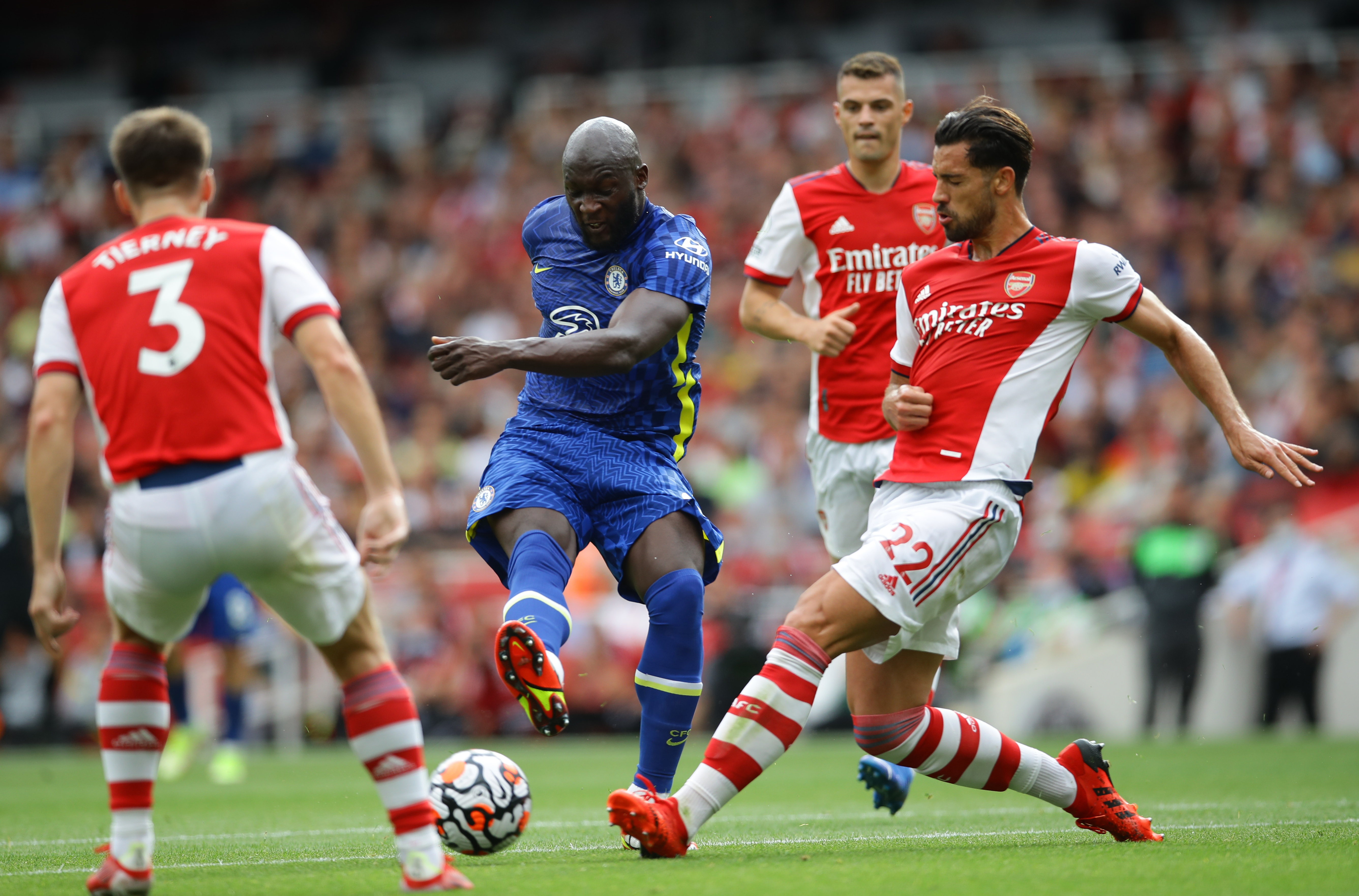 He is a man full of confidence and self-belief, and he is going to score a lot of goals for Chelsea this season and be involved in a lot more.

He helped in both goals to beat Arsenal and he is really going to be the difference from Chelsea being top four contenders and Premier League contenders.

Chelsea fans were singing his name at the Emirates and he returned the applause. Now he has a second chance to become a Chelsea legend and if he keeps playing this way, he will make it there in no time.