ROBERTO MARTINEZ is being lined up for an immediate return to international management, according to reports.

The Spaniard, 49, revealed he was quitting his role as Belgian boss following their disastrous World Cup. 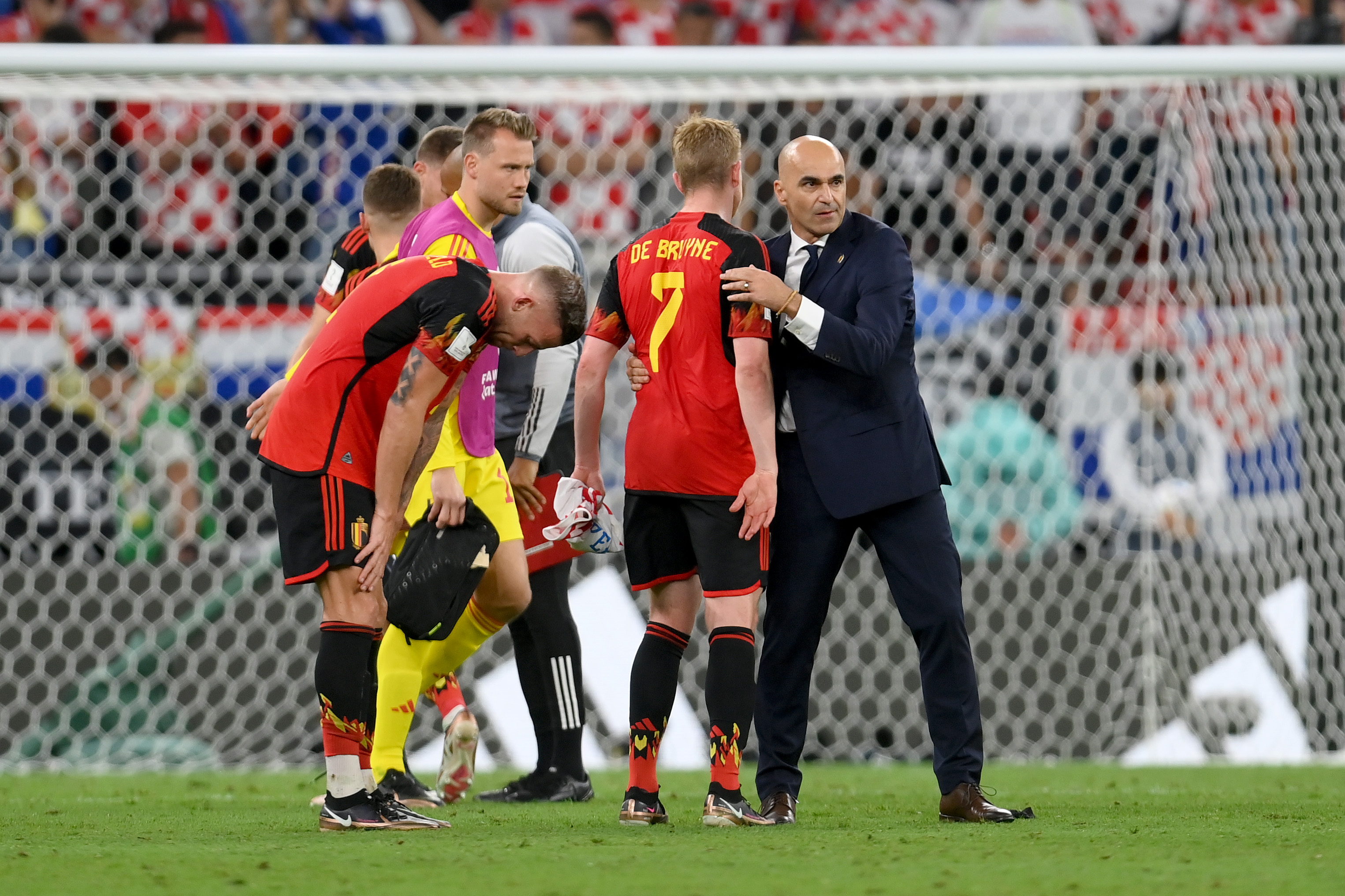 His contract expired at the end of the tournament – technically on December 31 – and he confirmed there would be no extension signed.

But according to HLN, he may not be out of work for long.

That is because Martinez is said to be on a shortlist of managers who could replace Gerardo Martino as Mexico head coach.

Like Martinez, Martino failed to get his side into the knockout stages in Qatar and was axed immediately afterwards.

No concrete offer has been made to Martinez just yet.

The ex-Swansea boss took over as Belgium manager in 2016 after leaving Everton.

He took the Red Devils to the World Cup semi-finals in 2018, the quarters of Euro 2020 and to the top if the world rankings.

However, they endured a nightmare in Qatar.

Despite scraping past Canada 1-0 in their opening match, the so-called Golden Generation came unstuck against Morocco and failed to score against Croatia to be knocked out.

As well as their on-pitch struggles, there were reports of rifts behind the scenes, too.

He said: "That was my last game with the national team."

As revealed by SunSport, Vincent Kompany is a possible option to replace his former international boss. 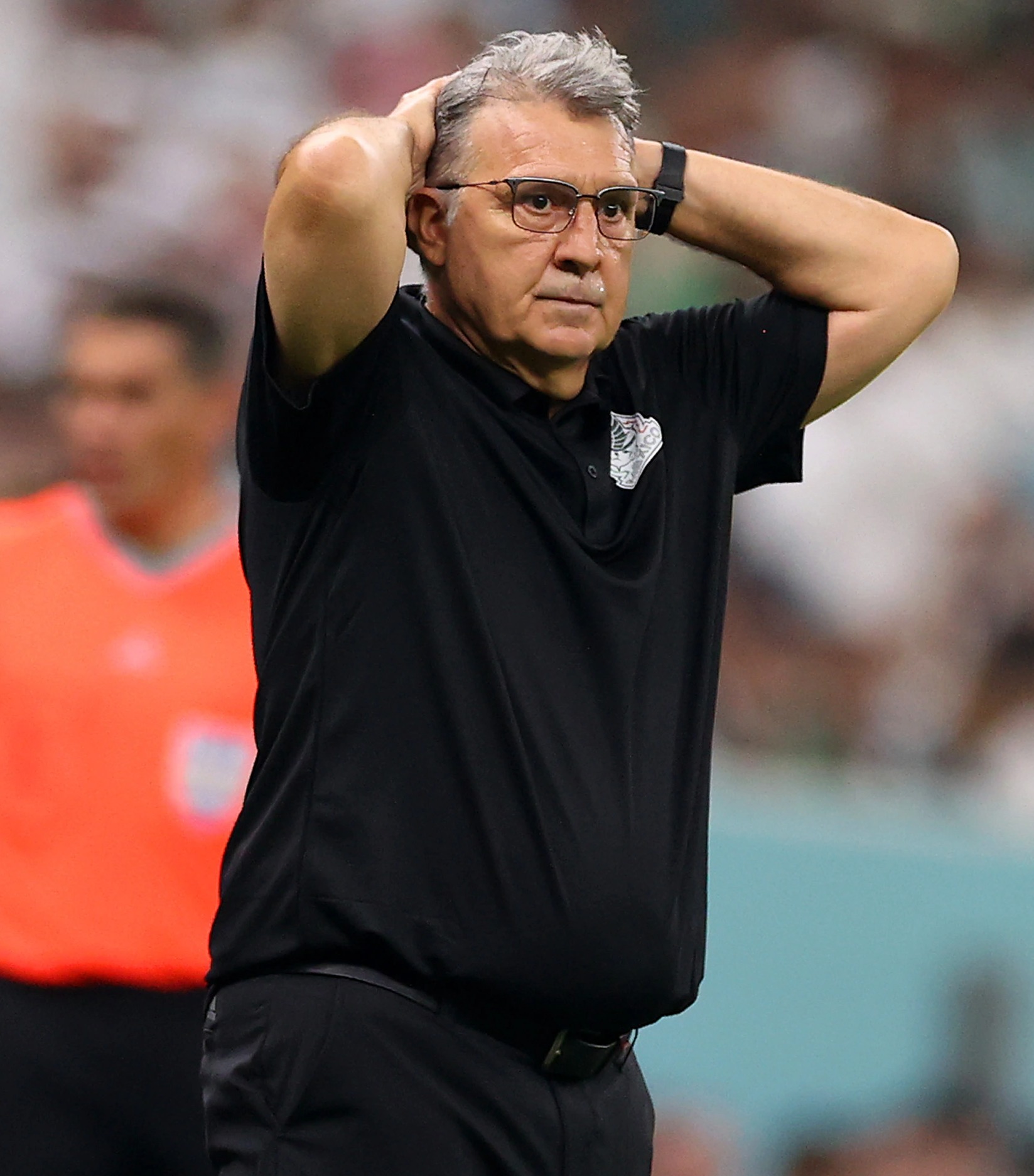