Barcelona star Robert Lewandowski chased a thief who stole his £59,000 watch as he signed autographs.

Before an evening training session, the Poland hitman stopped to greet fans outside the club's Ciutat Esportiva complex. 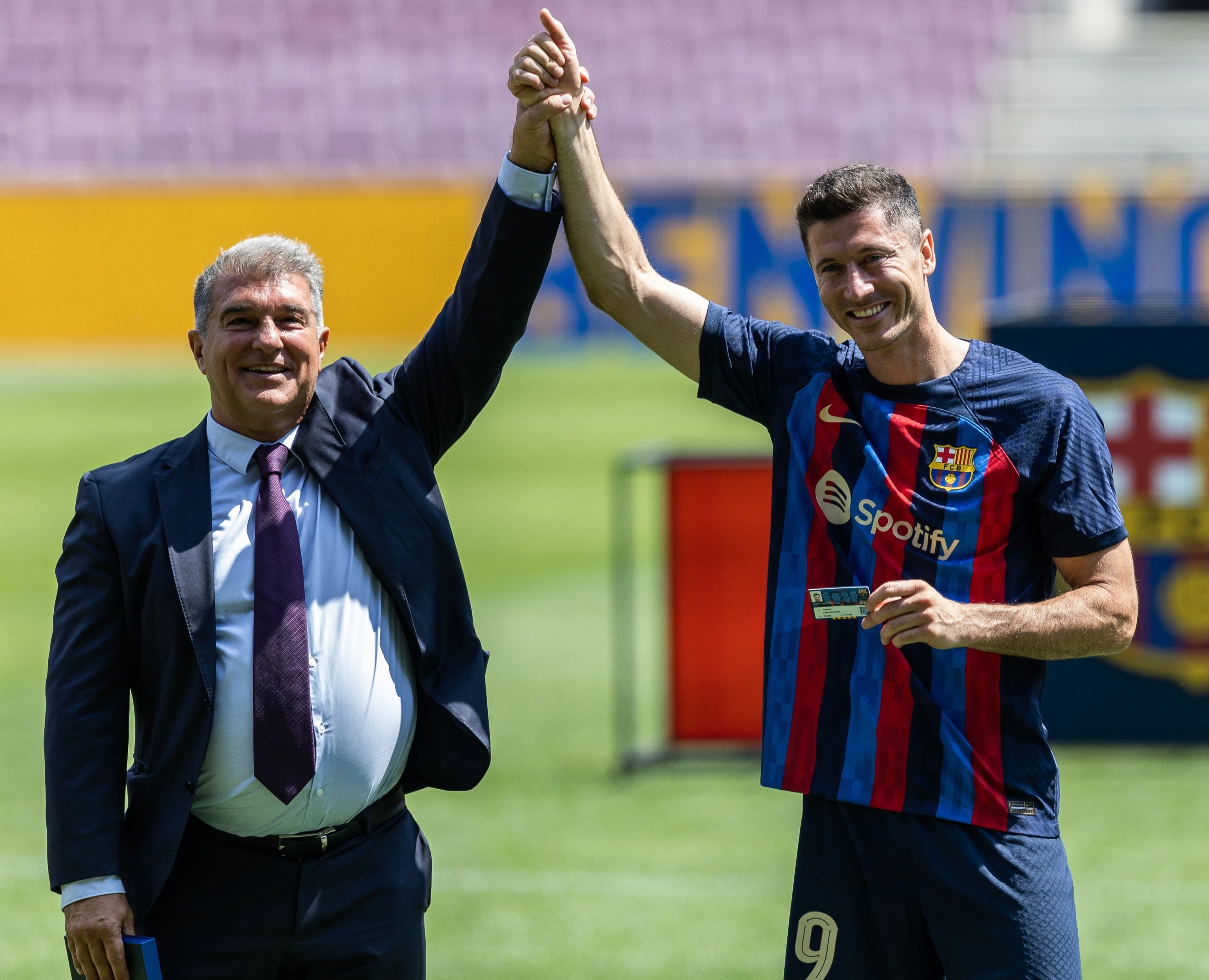 But one crafty thief used the distraction to open Lewandowski's car door and make off with the high-end time piece.

The striker sprinted after the culprit, who was eventually caught by police and the watch was then returned to a grateful Lewandowski.

The 33-year-old joined Barca from Bayern Munich despite the Catalans being in financial turmoil which forced them to offload players before registering new signings. 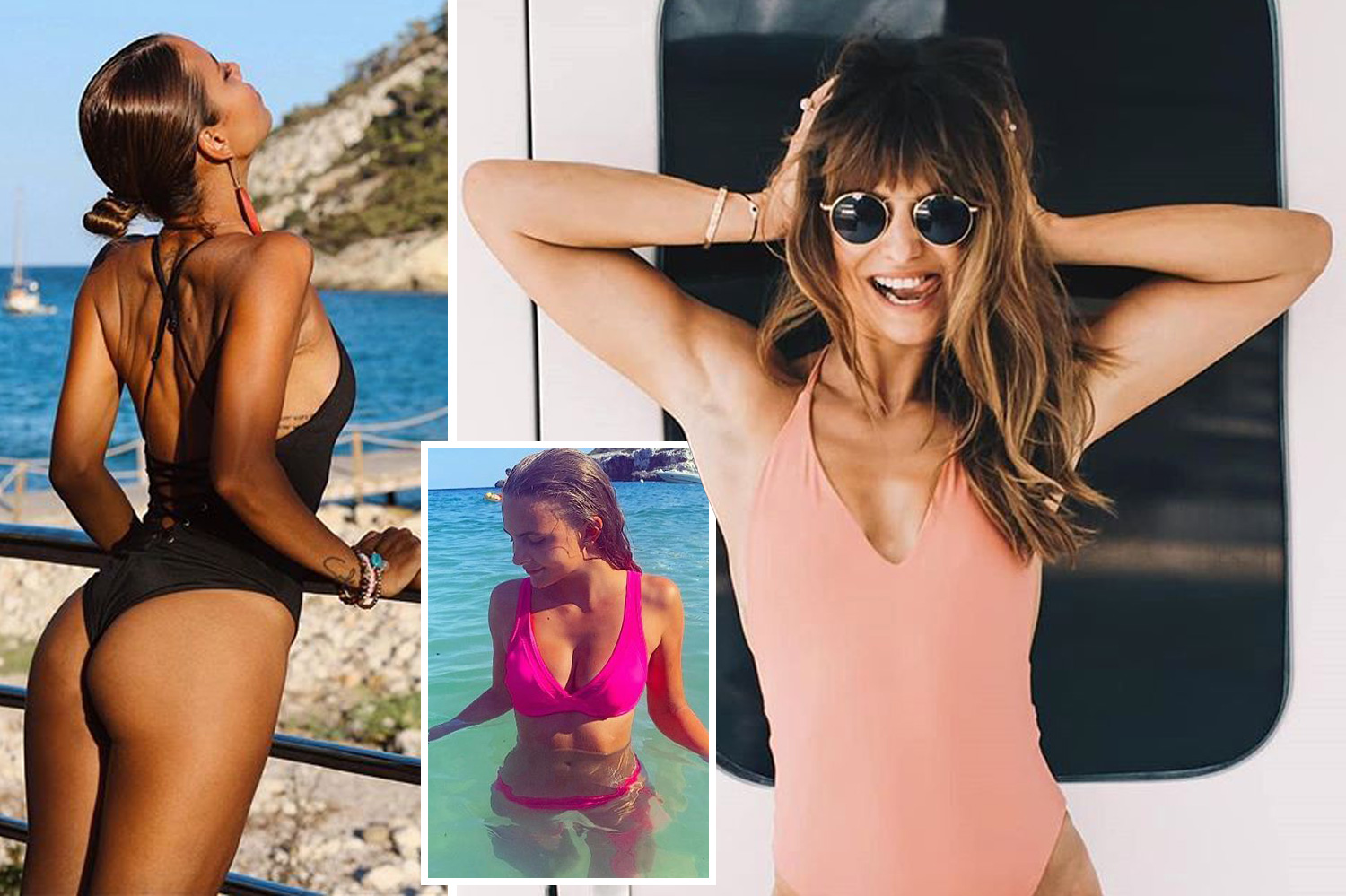 While Blues boss Thomas Tuchel is also keen to link up with former Borussia Dortmund and Arsenal star Pierre-Emerick Aubameyang.

But Lewandowski admitted he struggled in his La Liga debut against Rayo Vallecano.

He said: "I was surprised when I saw six players inside their area and one of them marking me. This does not happen in the Bundesliga.

"This way of playing is anti-football. I hope it’s the only team in the league that plays like this."

Barcelona's financial woes have not stopped them raiding the Prem for Leeds Brazil star Raphinha and Chelsea defender Andreas Christensen.

But there is also movement looking likely in the other direction, with Manchester United eyeing LaLiga for Real Madrid star Casemiro and Atletico's Yannick Carrasco.