RIO FERDINAND has admitted he isn't 'feeling great' after Manchester United's shock 4-2 loss at the hands of Leicester City.

The Red Devils dropped three points from a winning position on Saturday. 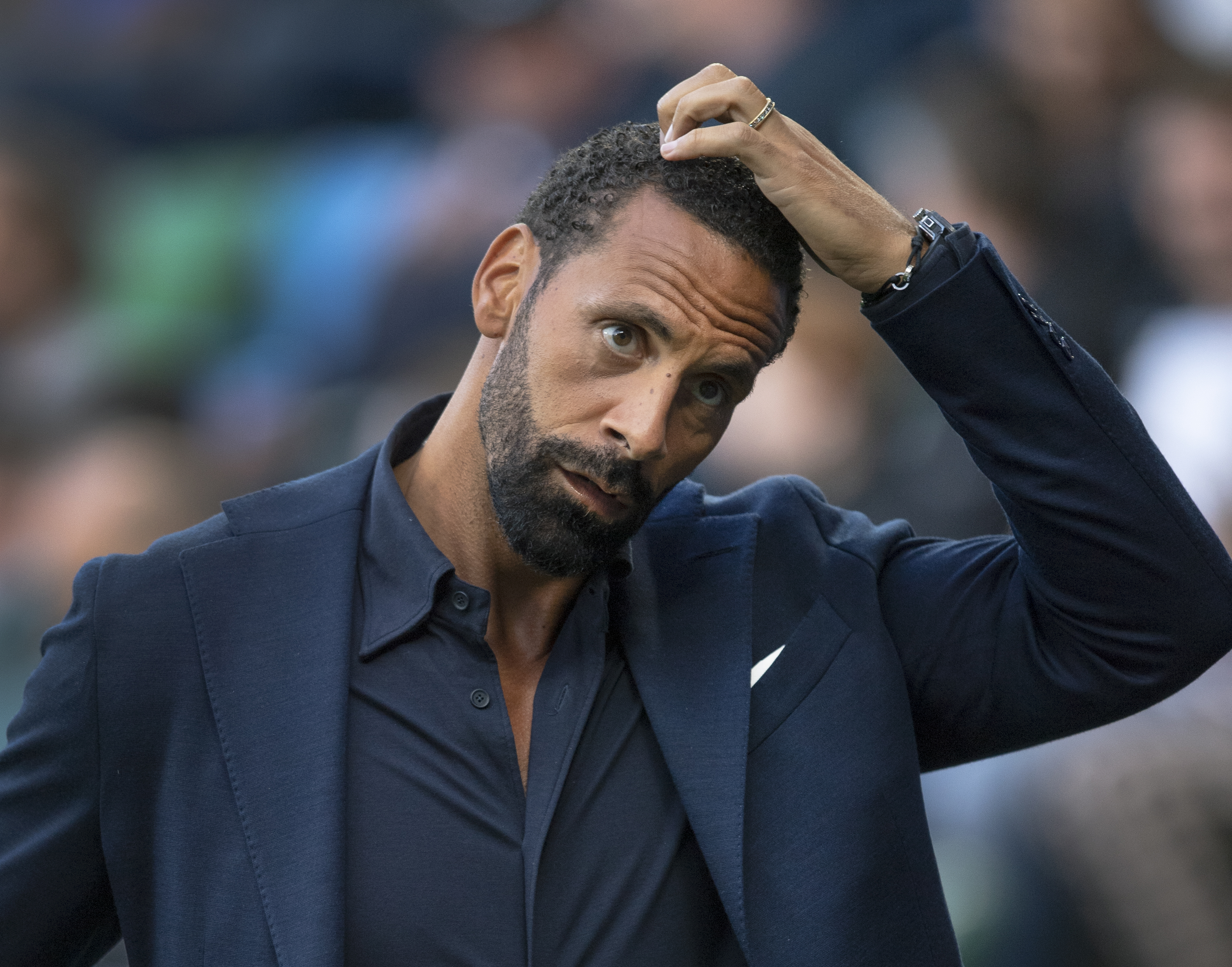 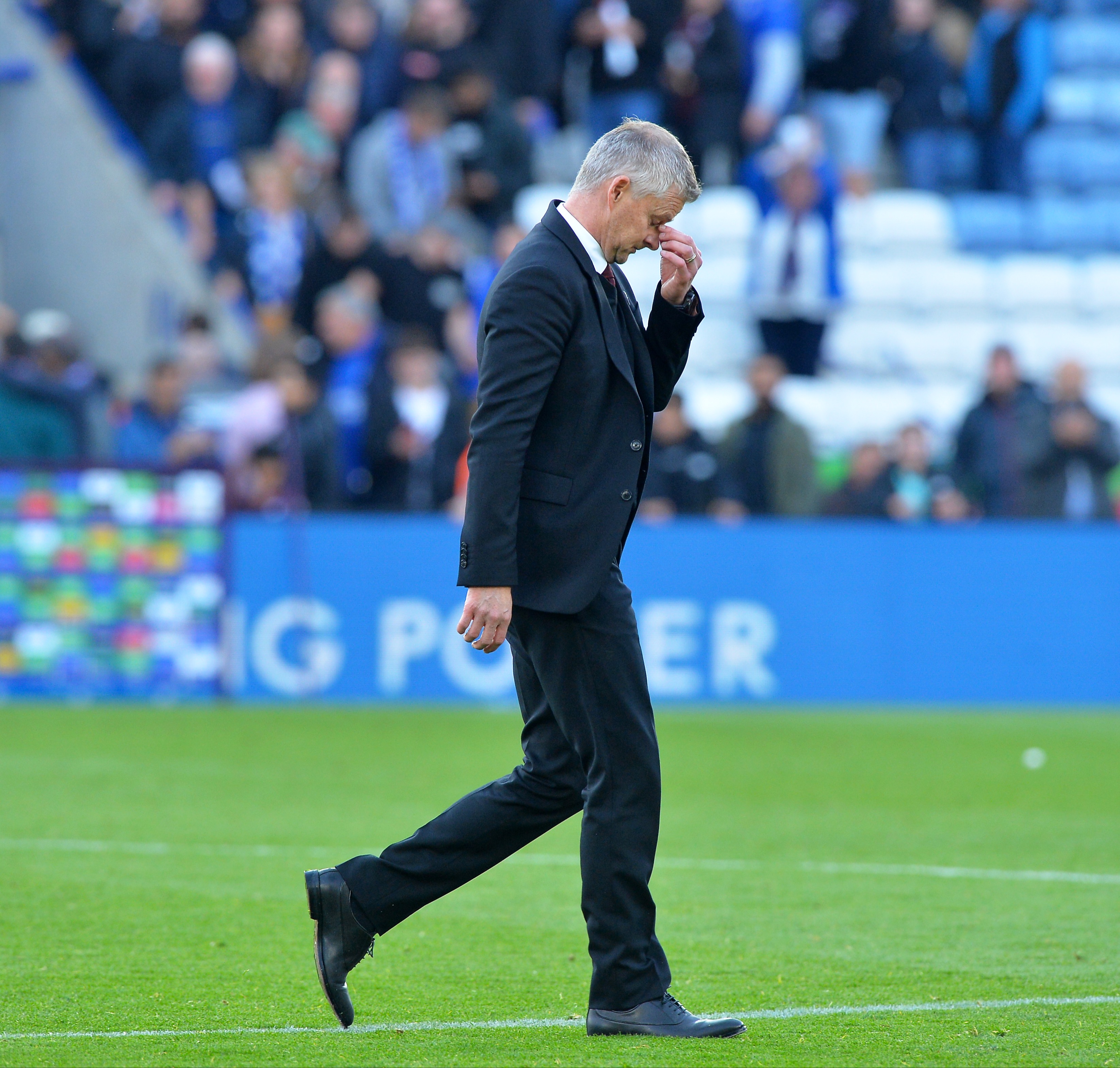 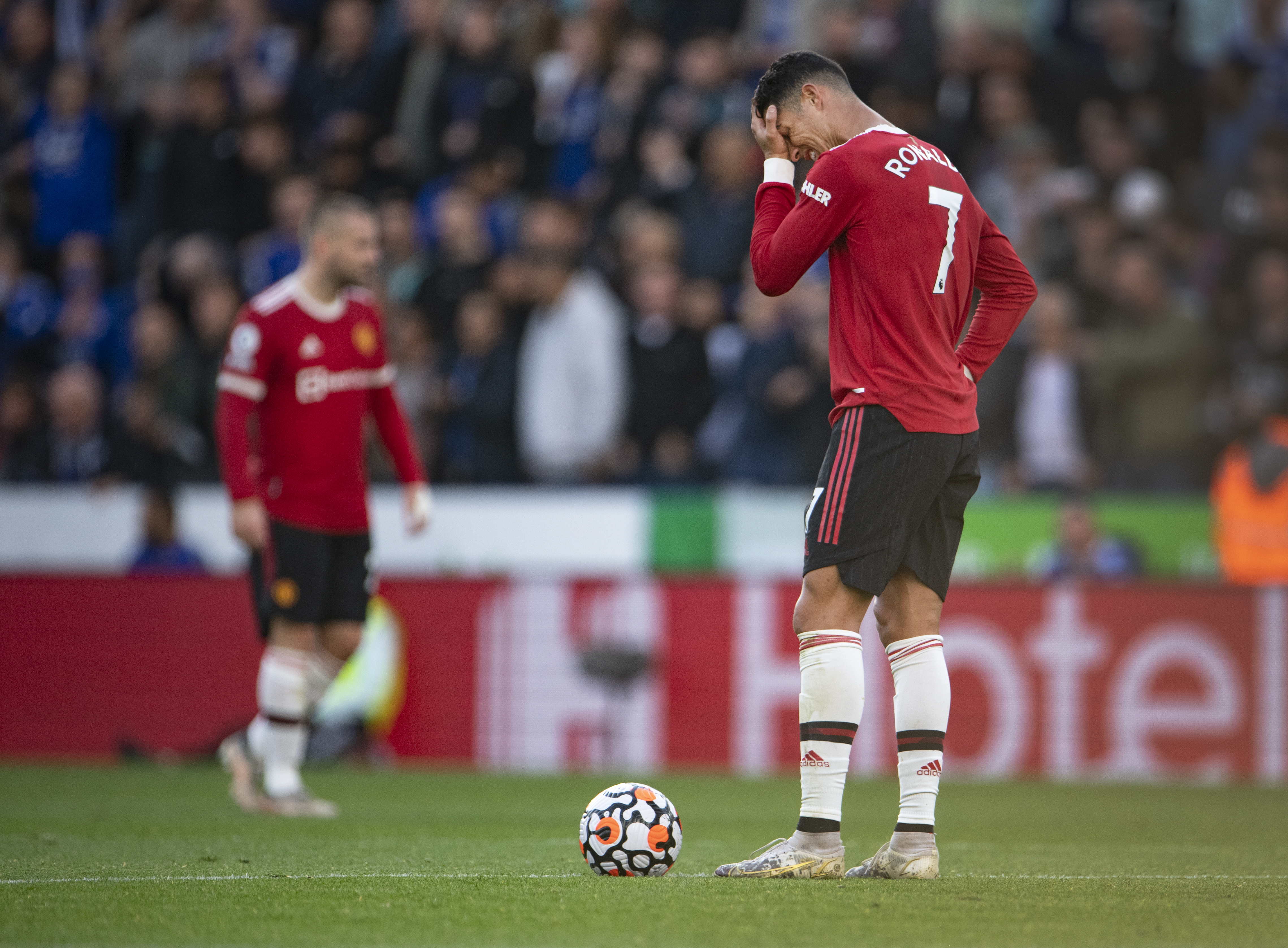 Mason Greenwood opened the scoring with a sweet left-footed strike into the top-left corner.

Youri Tielemans pulled one back for the Foxes with an equally impressive strike.

Leicester took the lead with just over ten minutes to go through Caglar Soyuncu.

The loss means United haven't won any of their last three league games, something which doesn't sit well with club legend Ferdinand.

He said on Twitter: "My team man…my team…we will come good I’m sure but right now I ain’t feeling great I can’t lie."

Some feel there's a lack of direction under current boss Ole Gunnar Solskjaer, despite having one of the best teams in the league on paper.

On said on social media: "I’m mature enough to acknowledge and appreciate what Solskaer has done at this club, also smart enough to realise what’s going on and the direction we are heading.

"It’s never and will never be as easy as in or out. It doesn’t matter how you look at it, it’s not acceptable."

Despite the fan unrest, Solskjaer's job is safe for now, SunSport revealed yesterday.

The Red Devils have NO intention of sacking the club legend.

United see him as a long-term project, and are fully behind what he is trying to create as they fight for the Premier League title.