RICKY HATTON has warned Tyson Fury not to underestimate Deontay Wilder after seeing clips of his 'murderous punches' in training.

The Bronze Bomber was beaten for the first time in February 2020 as he surrendered the WBC belt to the Brit in a seven-round stoppage loss. 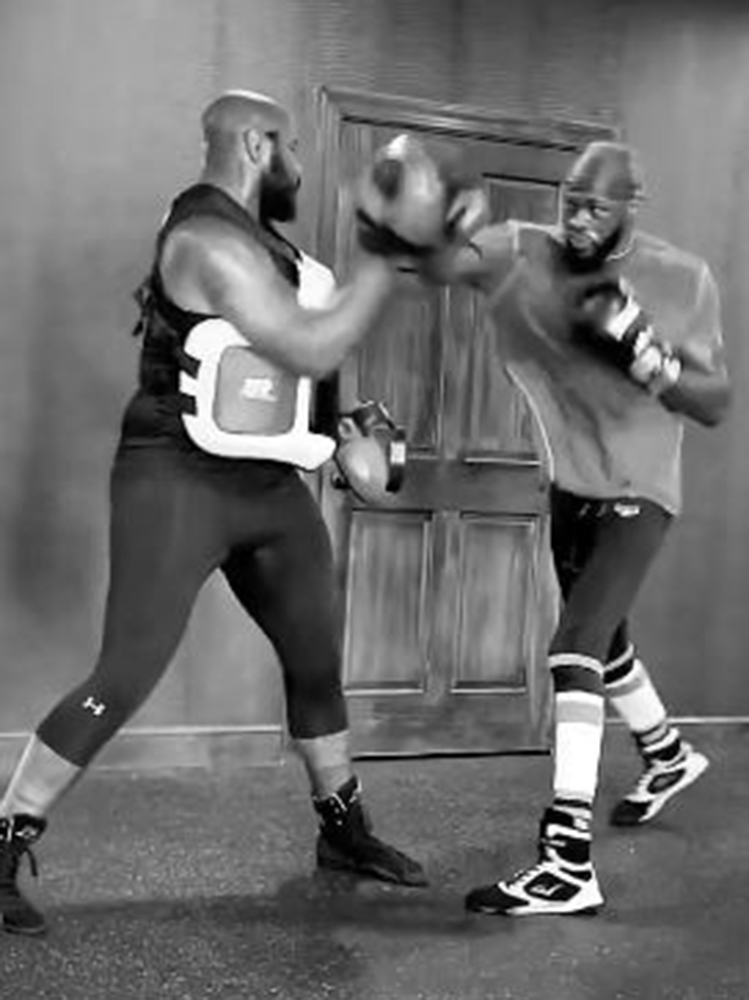 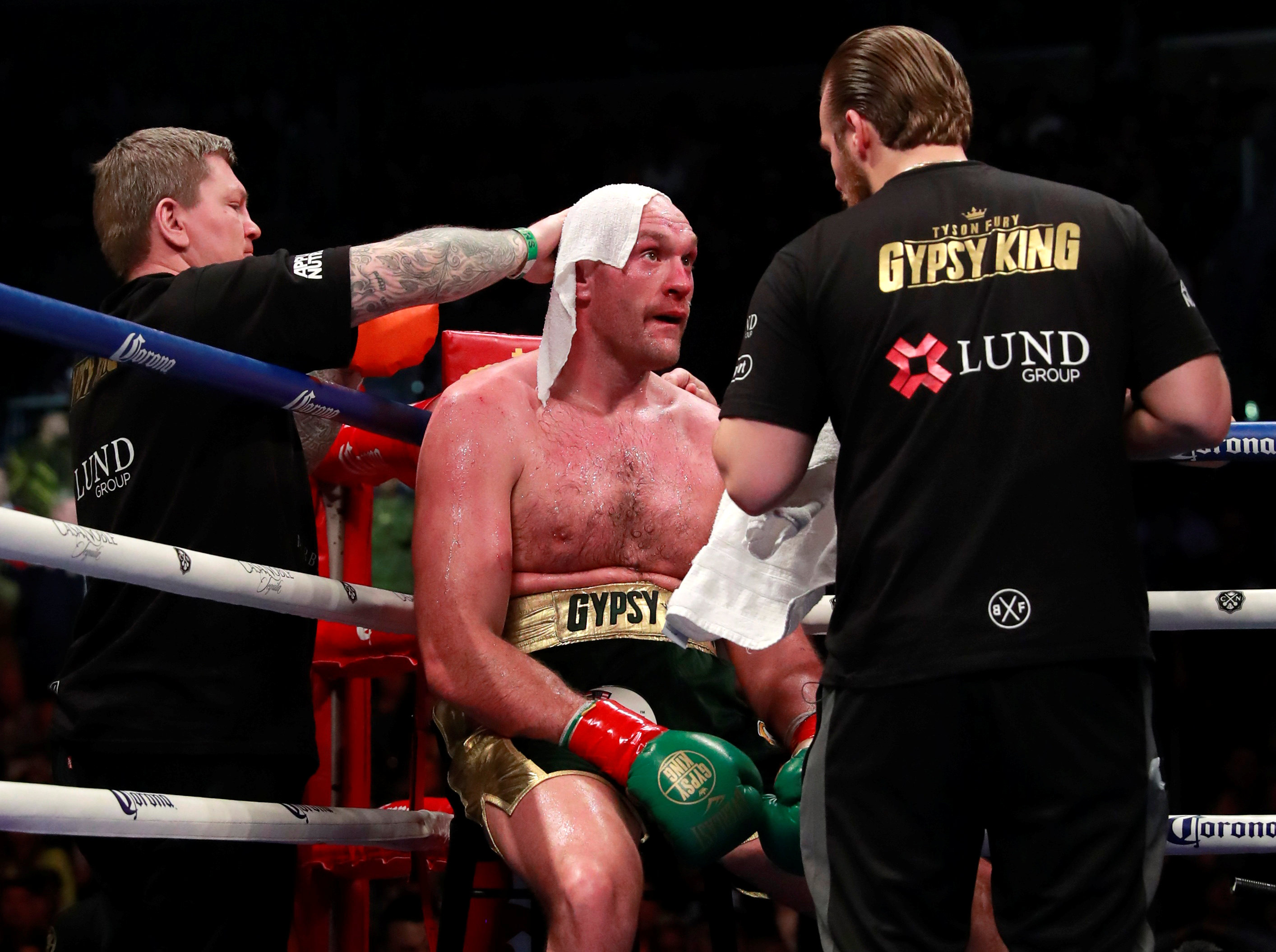 The American is now seeking revenge as he faces Fury once more, after they signed to fight on July 24 following arbitration.

Wilder and his new trainer Malik Scott are already training and have recently showed off their tactical switch.

And Hatton – who was in Fury's corner for the first fight against Wilder – is worried thoughts of a potential unification bout with Anthony Joshua may have seen the Gypsy King take his eye off the ball.

He wrote in his column for the Metro: "Could Tyson Fury be underestimating Deontay Wilder? Possibly.

"That’s the first question everyone is going to ask of him, if there is going to be any complacency. Especially given how easily he won the second fight.

"But Tyson will know he will need to be even more switched on for this one. I know Wilder will be embarrassed deep down over how the last fight ended so he is going to come up more determined.

"Tyson has got to be as determined as him no matter what happened last time.

"And let’s have it right; Deontay Wilder is a murderous puncher. I’ve seen clips of him working with Malik Scott.

"The padwork I’ve seen, he seems to be disguising his big shots a bit better, working more on polishing up his moves a bit more whereas he used to just throw a lot of them from the back row.

"He’s started going about things the right way. And he will be up for this, knowing this is his last chance. Tyson’s got to be as up for it as he is."