Edwards has a huge reputation at Anfield for his transfer dealings and Real owner Florentino Perez has set his sights on him. 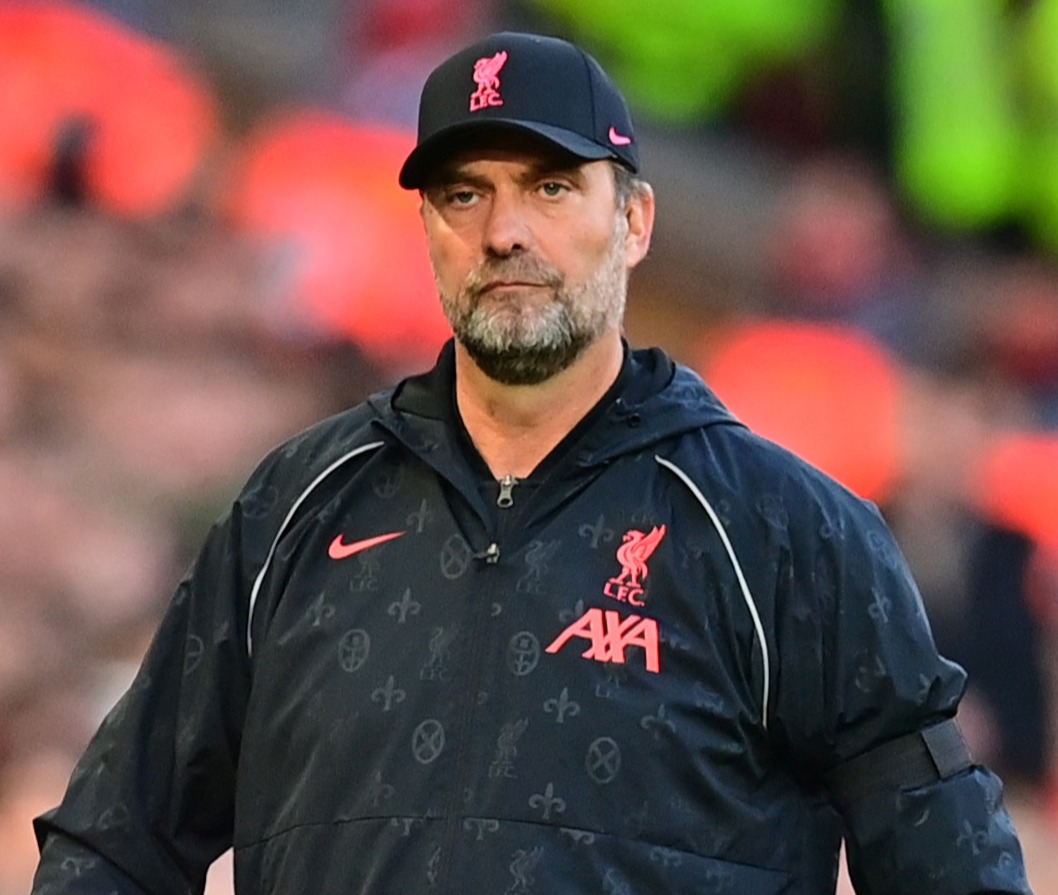 The projected switch would be at the end of the season when the Spanish giants plan to change their whole set-up.

The attraction in Madrid would be to sign new players and also possibly find a top coach — with boss Carlo Ancelotti not guaranteed a long-term stay.

Edwards, 41, joined from Spurs in 2011 but is out of contract next summer.

The German said: "What kind of story is that now!?

"We talk about the contract of the sporting director which expires next year?

"We've worked together for six years and I don't think I've had a different sporting director.

"But it's not my decision to do these kinds of things, so I don't know.

"You need to ask other people about this, but over contracts, we don't discuss, right. So I will not start now with the sporting director.

"That's really interesting, I've never spoken before about the contract of a sporting director.

"If it was my point of view, if it expires next year, which I didn't know exactly, I will think about that next year and not now."

Edwards played a key role in bringing in the likes of Mohamed Salah and Virgil van Dijk.

Both played a pivotal role in Liverpool's recent success winning the Premier League for the first time in three decades.

And their first Champions League in 14 years.