GARETH BALE'S imminent return to Tottenham will enable the winger to enjoy his replica of Sawgrass' iconic 17th hole built in his back garden in Wales.

The 31-year-old – who is closing in on a loan move to Spurs after seven years at Real Madrid – is known to be huge lover of golf. 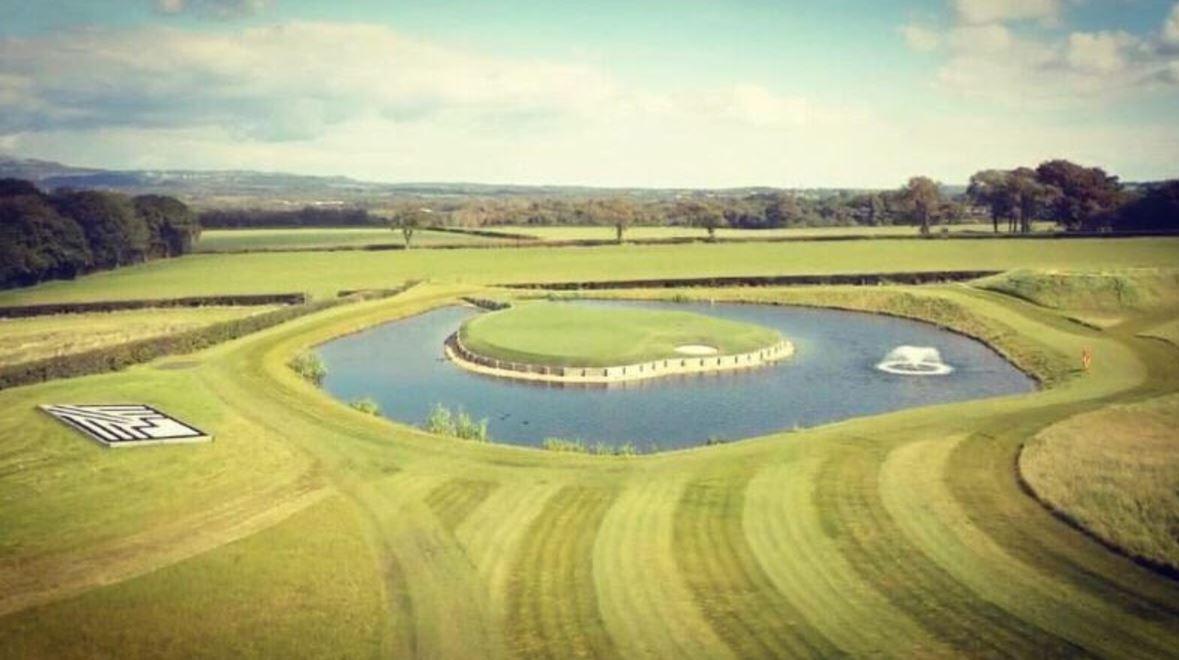 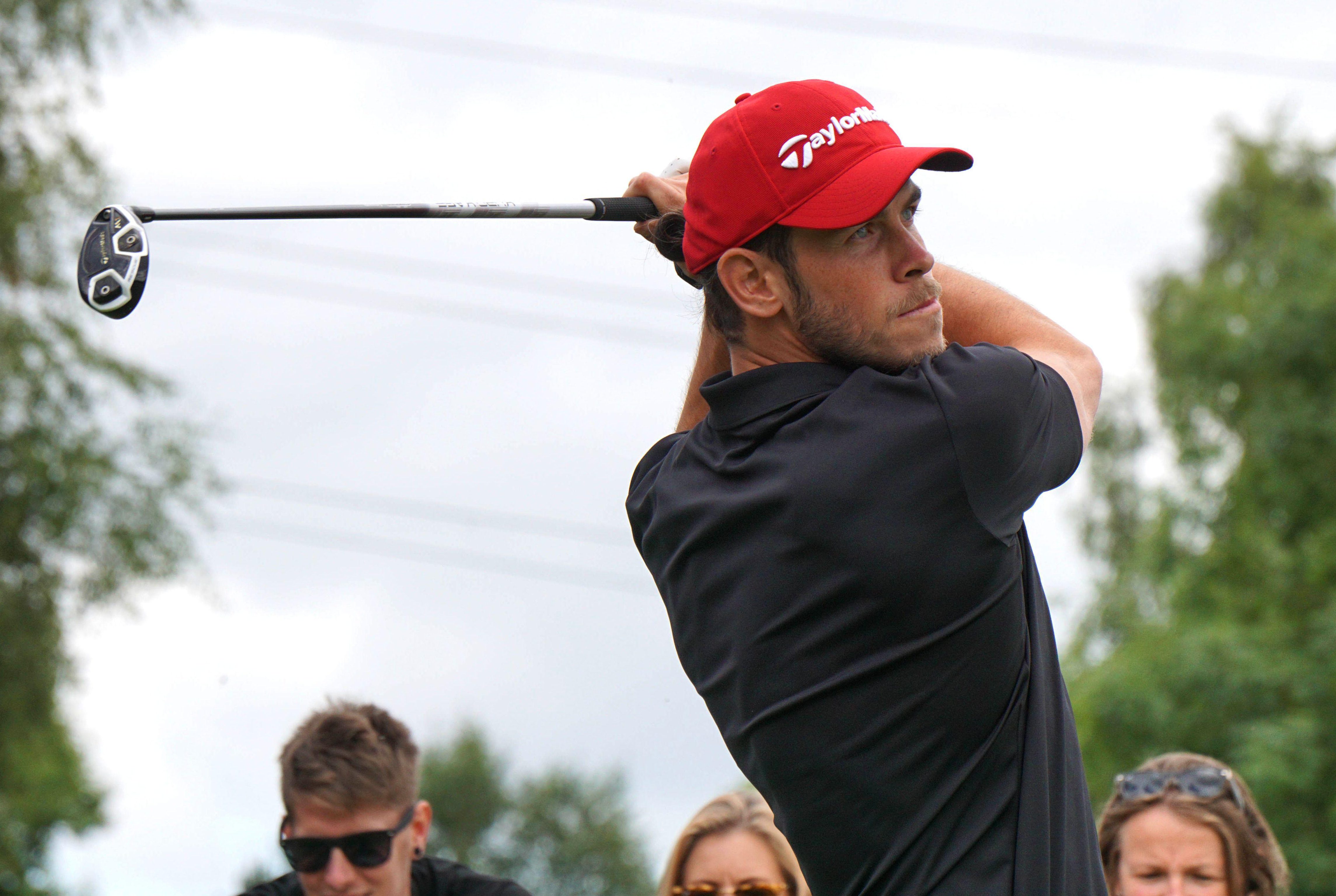 Back in 2015, the former Southampton man set out plans to build three replica holes from the world's most famous golf courses.

Sawgrass would be followed by the famous Postage Stamp at Royal Troon and then the tricky 11th at Augusta National.

With one down and two to go, Bale is on the way to having his own mini-course just a drive away from his base in Tottenham.

Sawgrass is renowned for being one of the trickiest holes on the circuit as it is surrounded by water and is a par 3.

And he will have some time now to sharpen up his golf skills having arrived back in Blighty ahead of a season-long loan deal in North London.

Spurs opted against an £18.5million move and instead settled for a loan transfer, with the Premier League side set to pay just 50 per cent of his wages.

Having been frozen out by Zinedine Zidane for so long, Spurs have some fears over his fitness with just 215 minutes of action for club and country since February.

It's thought Bale could take as long as FOUR WEEKS to get up to speed and match-readiness. 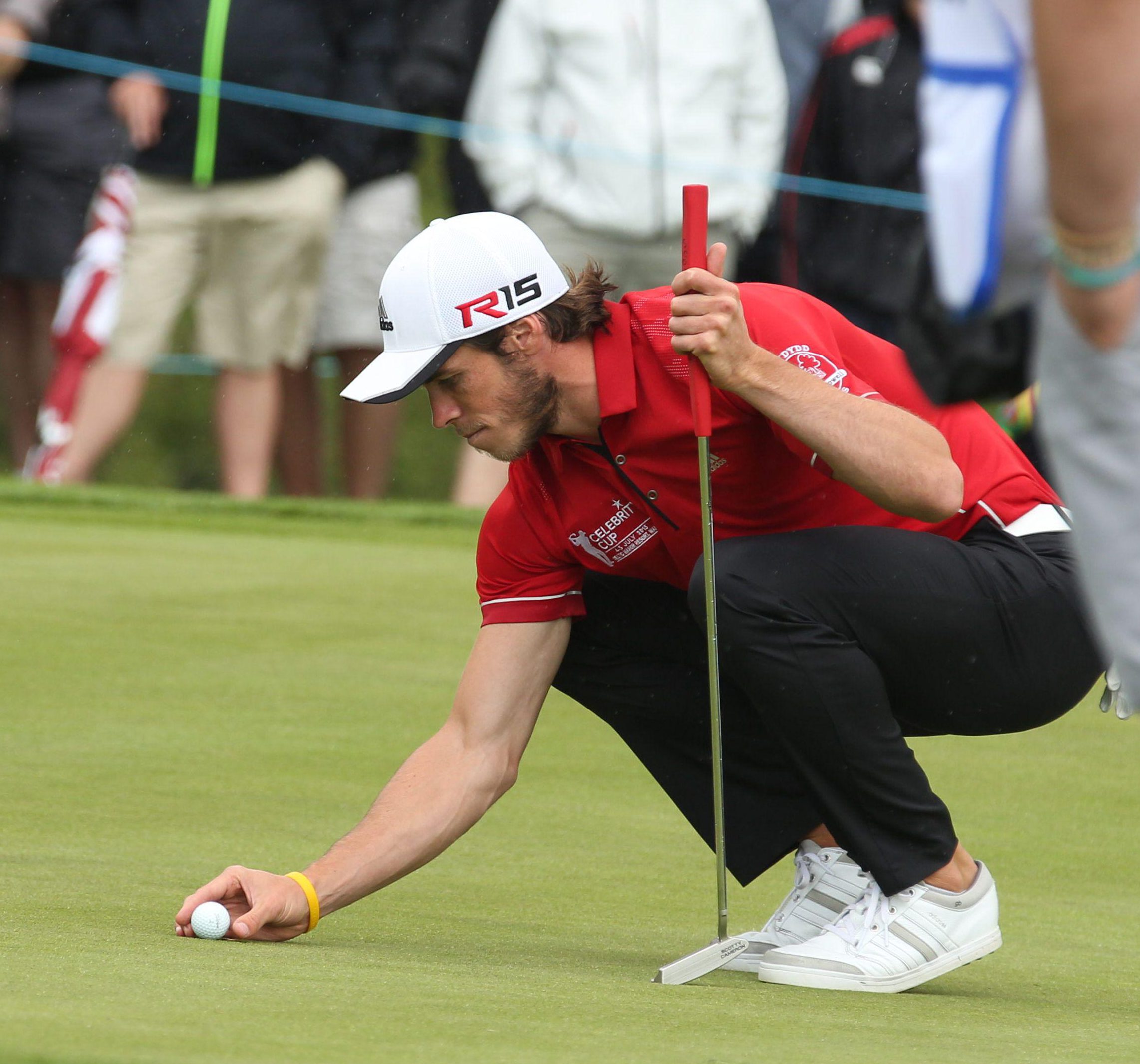 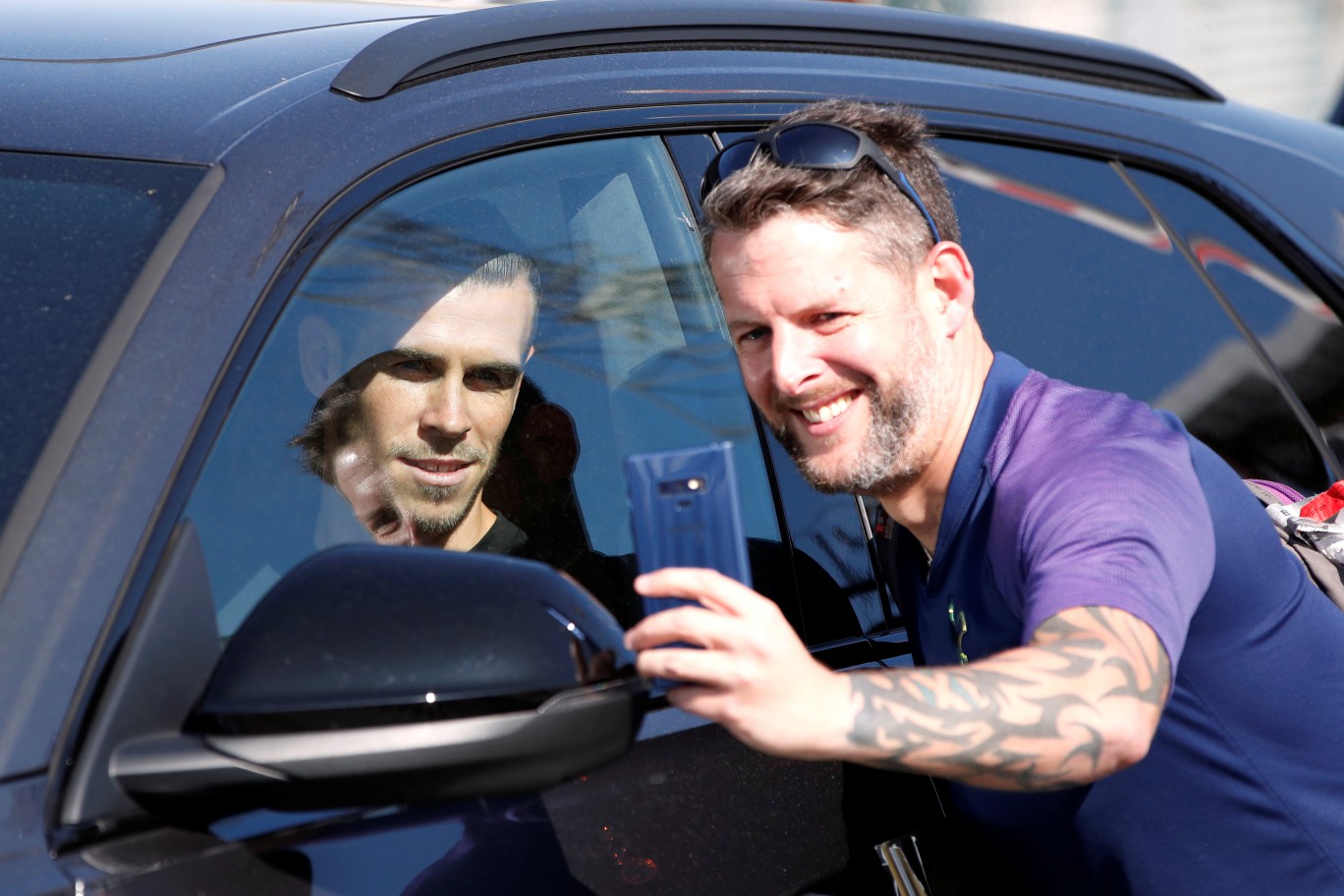 Bale will be joined by his Real team-mate Sergio Reguilon at Spurs, and with the club having already brought in Matt Doherty, Pierre-Emile Hojbjerg and Joe Hart this summer, Jose Mourinho has stated his squad is too big.

He said: "To be honest, I don’t like the number of players I have at the moment in my squad.